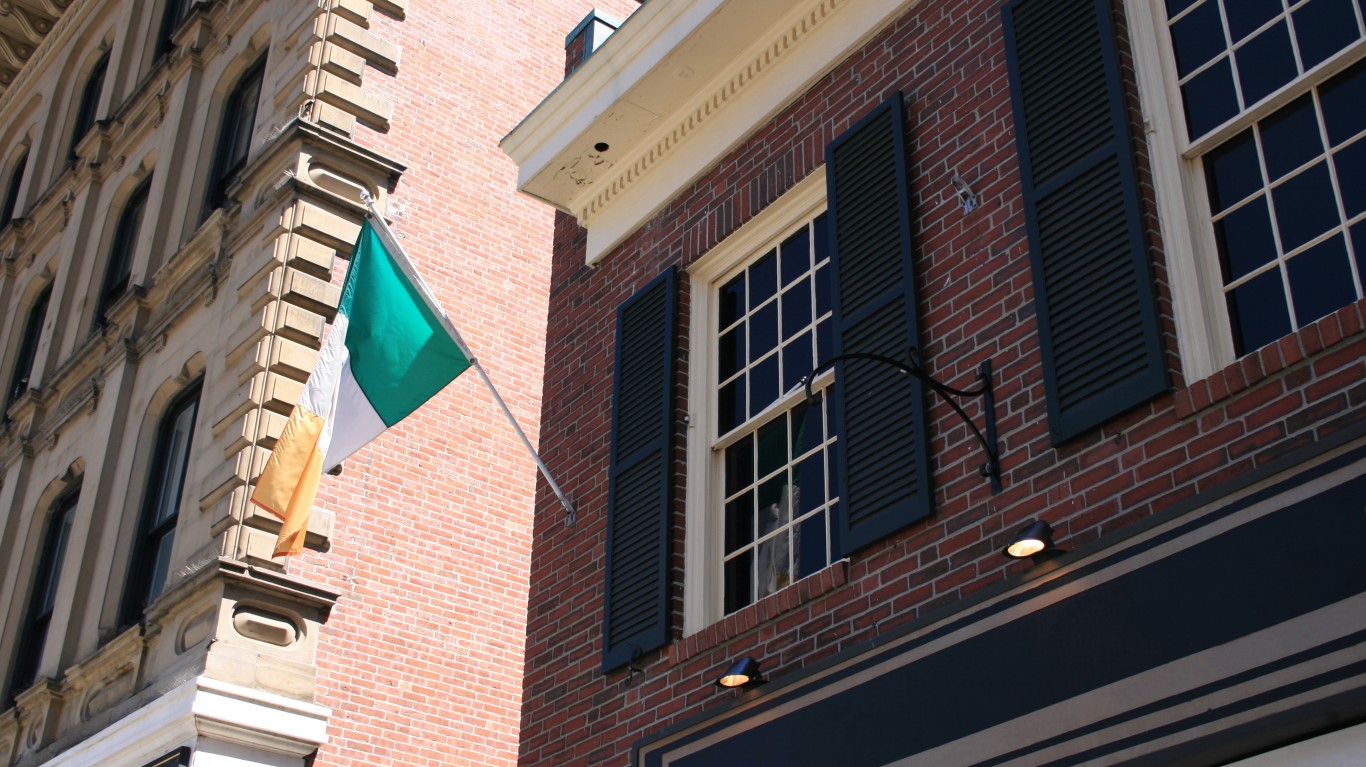 A Bostonian word meaning an illegal Irish immigrant. The term presumably is both a reference to the Emerald Isle and an indication that the newcomer is “green,” or inexperienced. 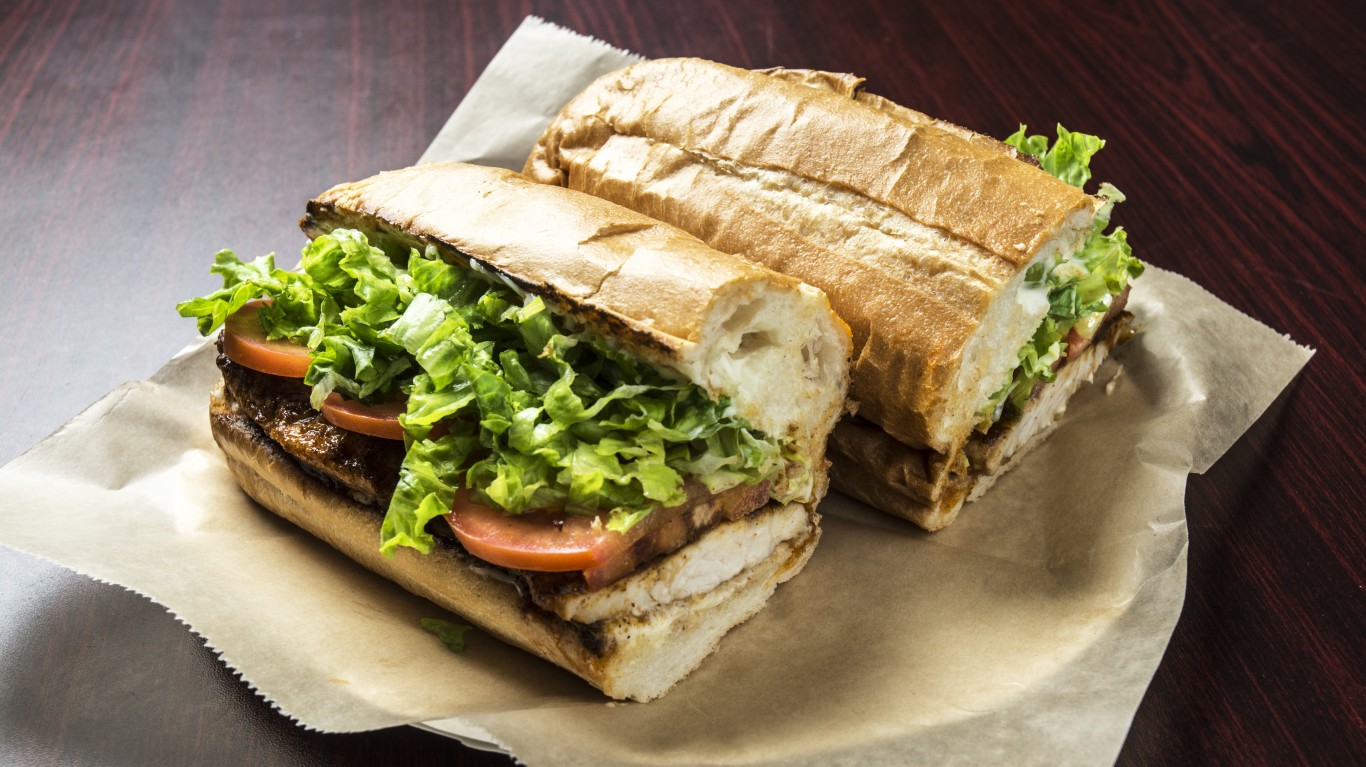 A sub or hoagie or wedge or hero, among other things, depending on where you’re from. Some say “grinder” was slang for dock workers (who might have had one for lunch), while others believe it’s a reference to the amount of chewing required for the hard roll it’s on. Some people call only hot sandwiches grinders, while others use it for hot or cold. (The term “sub” or “submarine,” incidentally, may also have New England origins: It is said to have been so named because its shape resembled that of the submarines at the Naval Submarine Base in New London.) 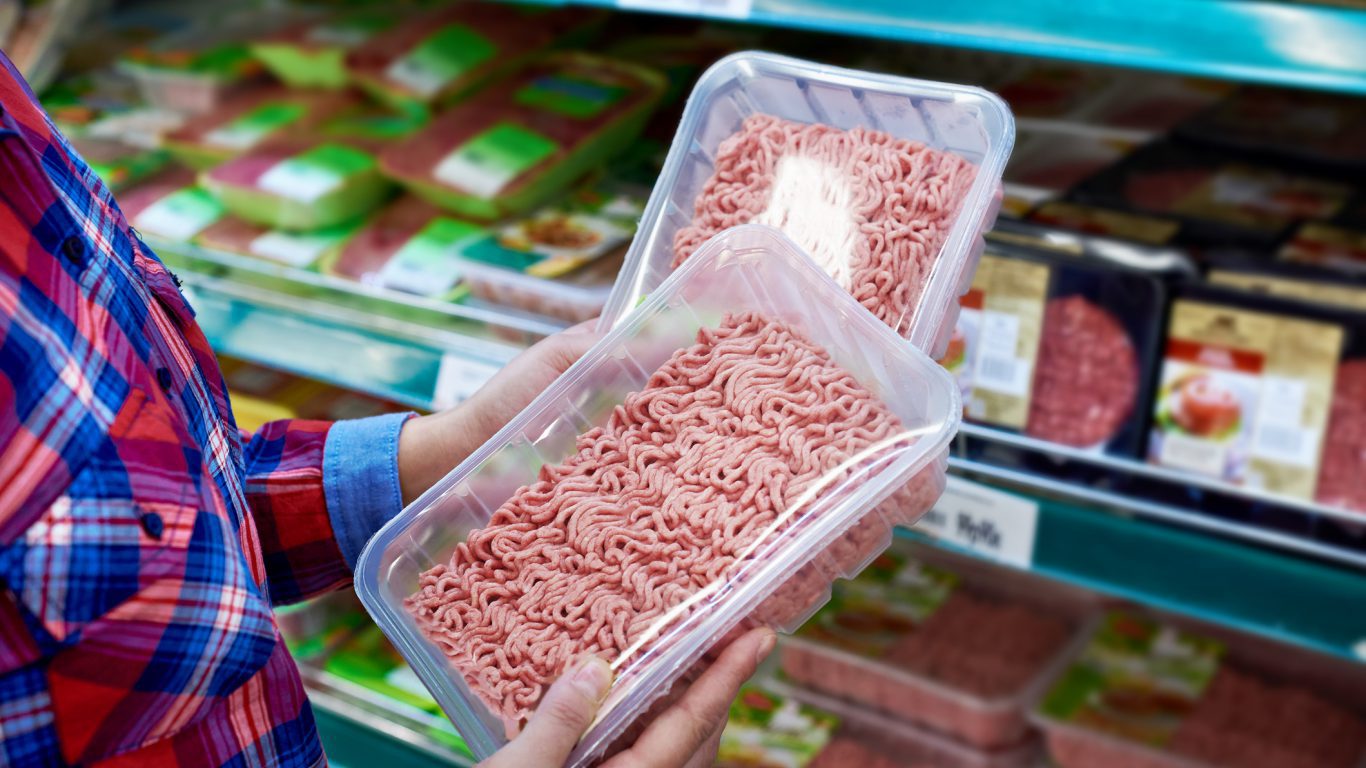 Not exactly a hamburger — not yet, anyway. It means “ground beef” — as in “Pick up a pound of hamburg when you go to the store.” 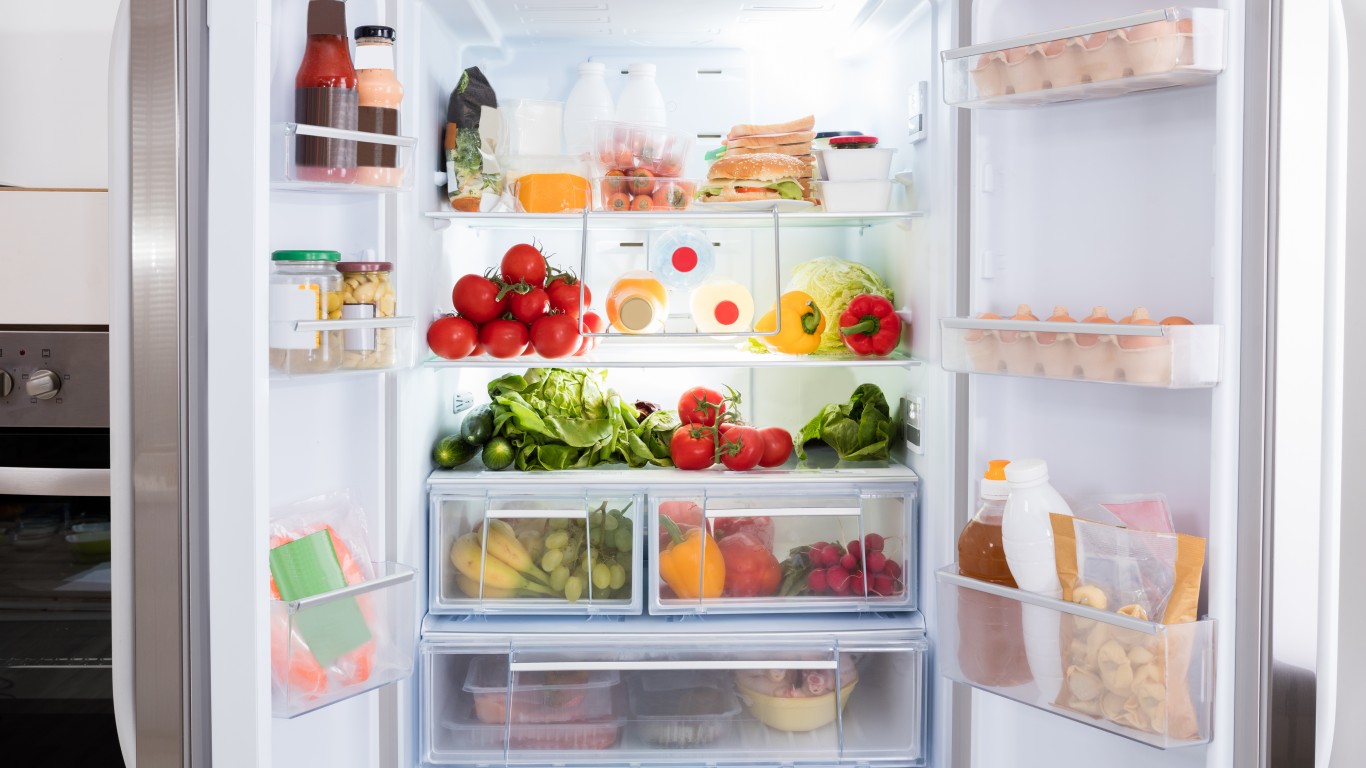 A refrigerator. The term is a reference to a bygone era when food and drink were chilled in insulated boxes filled with ice. 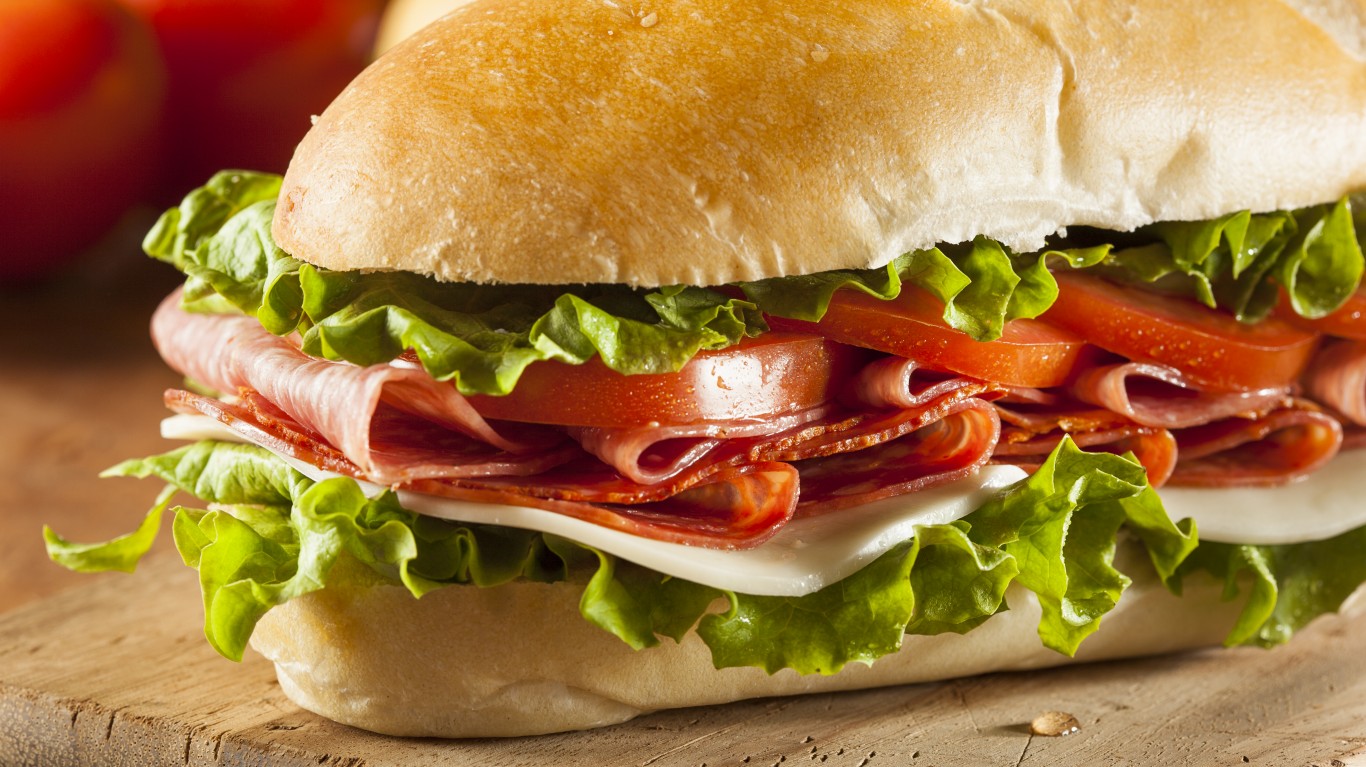 A grinder (see above) — or whatever else you want to call a sandwich on a long roll, often made with Italian deli meats and cheeses — as in “Pick me up an Italian and a tonic.” The term is heard almost entirely in Maine.