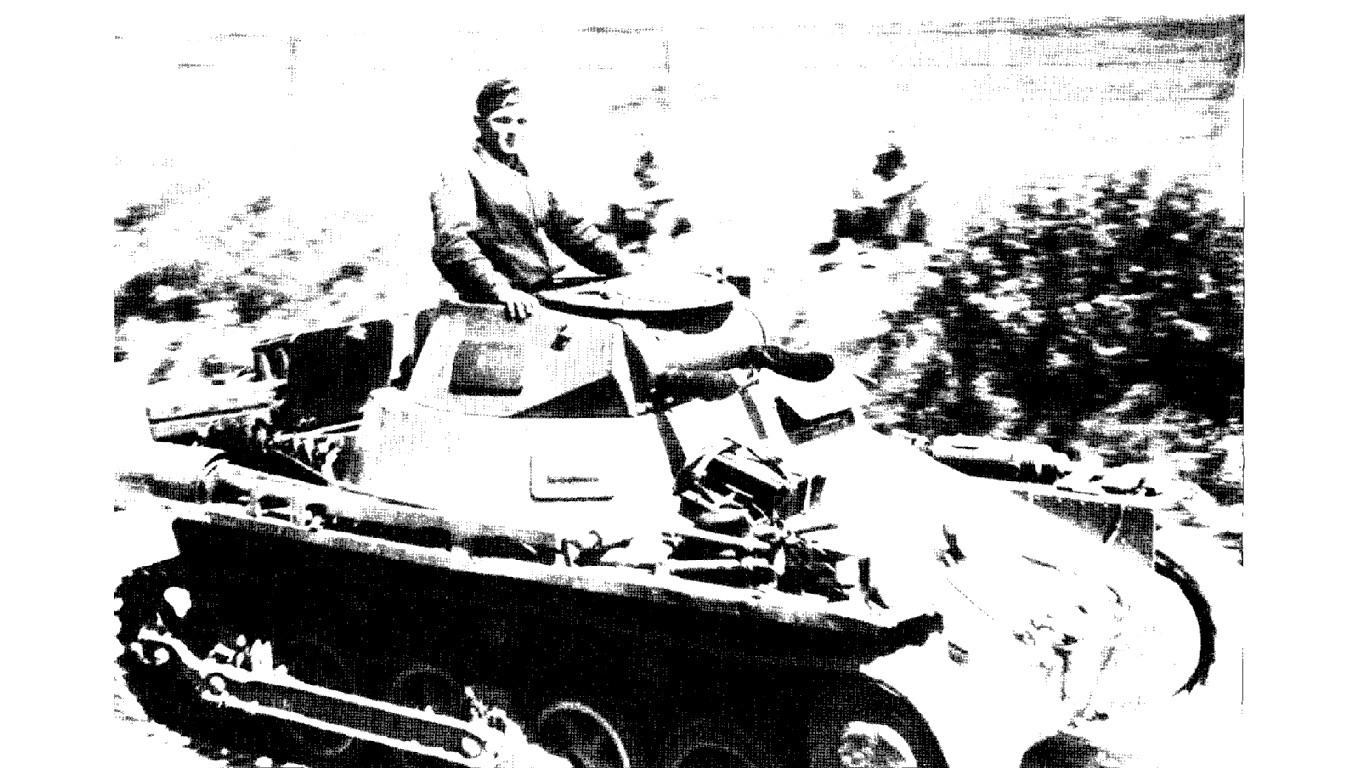 This was the first major tank battle of World War II and occurred just after Germany launched its attack on the Low Countries (Netherlands, Belgium, and Luxembourg) and France. France had a qualitative advantage in tanks at this time, but Germany prevailed because of its superior tactical deployment and mobility. The German tanks also had more crew members, so the commander could focus on command tasks. French commanders had to act as a gunner and assistant gunner besides commanding. The success was crucial in Germany’s eventual trapping of Allied armies at Dunkirk. 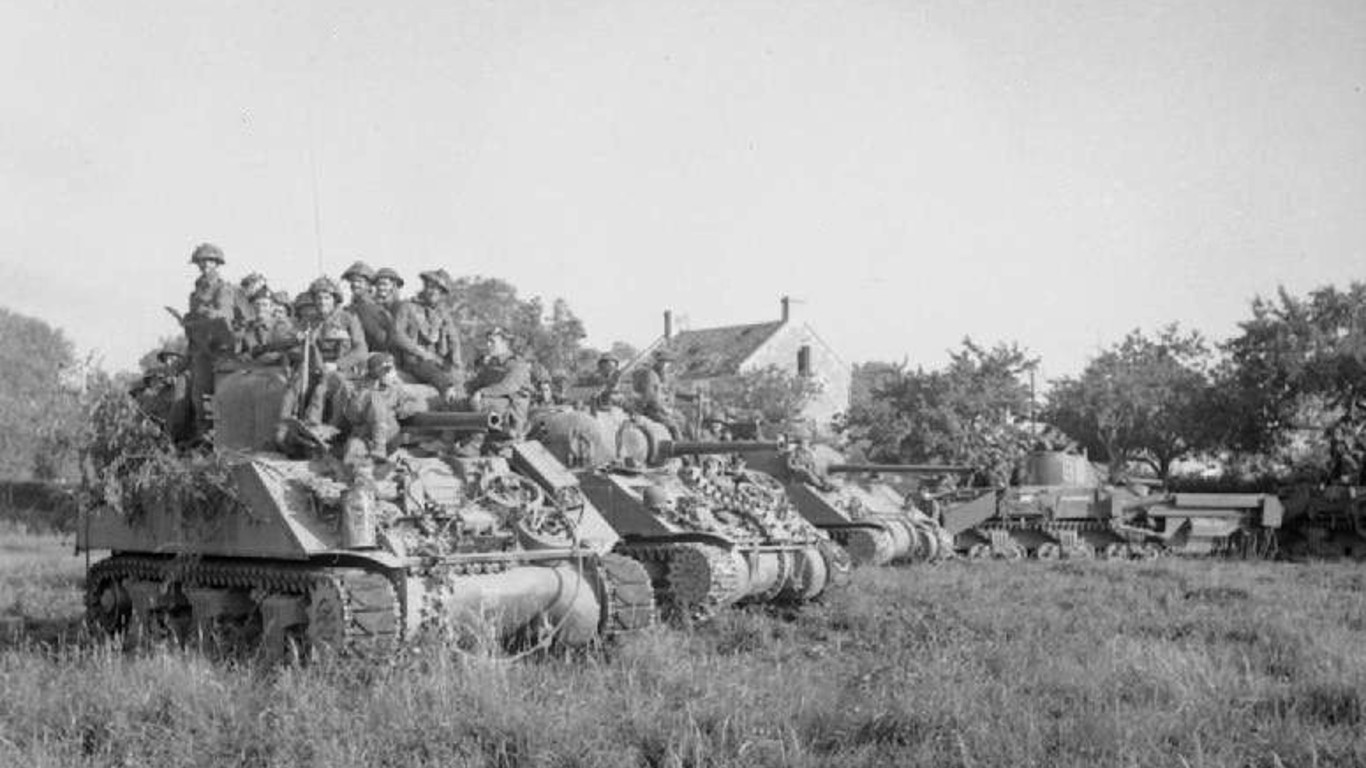 Following the Normandy invasion, the Allies troop movements had reached a stalemate and could not break out from the beaches. Field Marshal Bernard F. Montgomery decided on a plan titled Operation Goodwood to launch a huge armored assault that would capture the city of Caen and break the deadlock. It failed to do so.

The Germans schooled the Allies with skillful fighting withdrawals and well-coordinated counterattacks. German tank repair crews reclaimed damaged German and Allied tanks. While the allied lost over 200 tanks, the Germans lost only 75, with more than 40 were because of Allied bombing. Because of poor weather that limited Allied air superiority and inadequate British coordination and intelligence, Goodwood was a German defensive victory of the Normandy campaign.

ALSO READ: This Is the Country With the Most Tanks 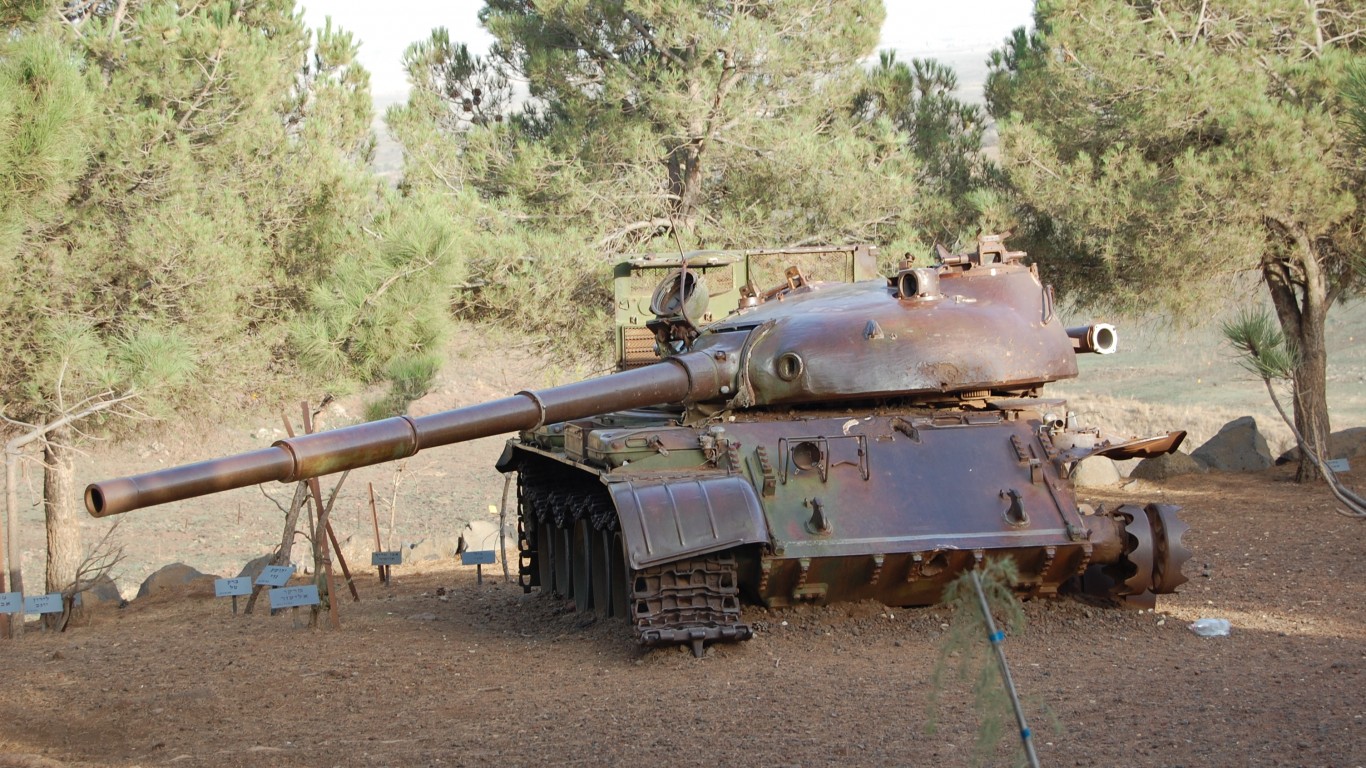 The Battle of the Valley of Tears was fought in the Golan Heights, the area between Syria and Israel, during the Yom Kippur War in 1973. Of Syria’s 1,400 tanks, about 400 were T-62s, state-of-the-art Soviet tanks at the time. The rest were a combination of older T-54 and T-55s. Facing them were two Israeli armored brigades of Centurion and M-48 Patton tanks. The overwhelming number of Syrian tanks penetrated the Israeli defenses at first, but the ferocity of the defenders bought Israel time to call up its reserves to reverse Syria’s gains. The number of destroyed tanks in the area earned it the name “Valley of Tears.” 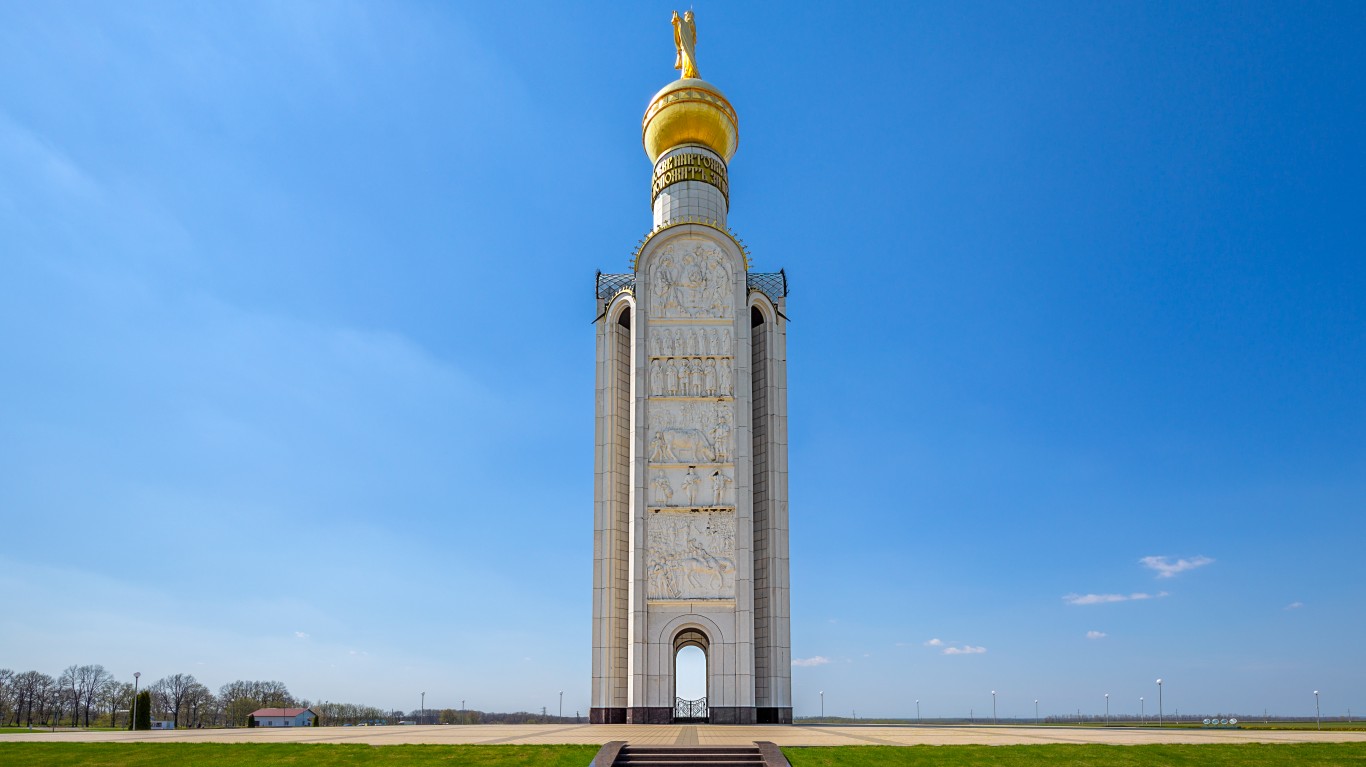 The German military operation known as Operation Citadel was an attempt by the Nazis to regain the offensive initiative on the eastern front. Prokhorovka was the focus of the offensive. As it turned out, Citadel would be the last German offensive in the east. On July 12, 1943, counter-attacking Soviet tanks advanced over open ground and sustained heavy losses to German tank fire, including from heavily armored Tigers with 88-millimeter guns. Though this was a tactical loss for the Russians, their action inflicted enough damage to help stall,â and eventually stop, âthe German offensive. 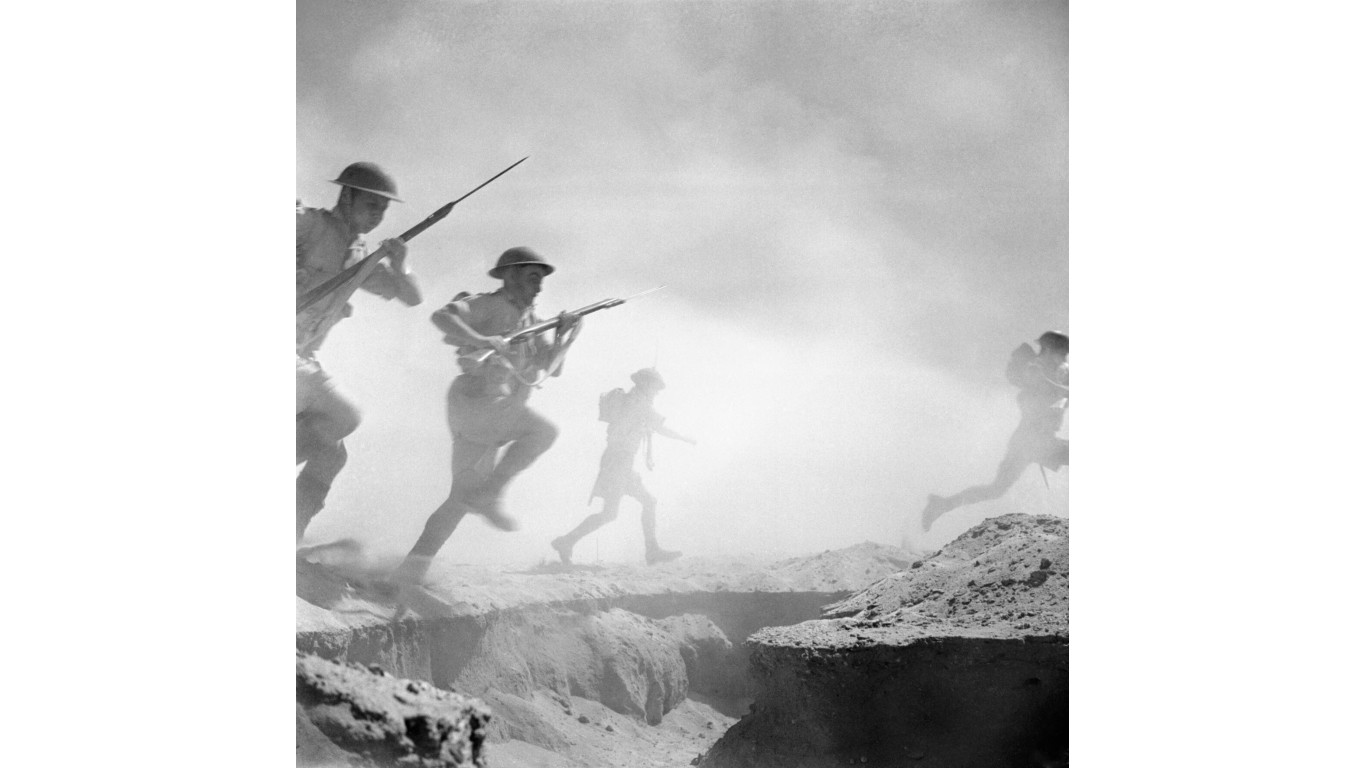 The Second Battle of El Alamein, fought near the western frontier of Egypt, was won by the British Eighth Army led by Montgomery. The Axis forces of Germany and Italy were helmed by the legendary “Desert Fox,” Field Marshal Erwin Rommel. Earlier in the year, the first battle of El Alamein had ended in a stalemate. A strong British defensive position and the Qattara Depression, an area of quicksand impassable to mechanized forces, reduced the effectiveness of Germany’s tank formations. Superior numbers of equipment and air superiority also favored the British. This battle proved to be the turning point of the North African campaign in the Second World War.