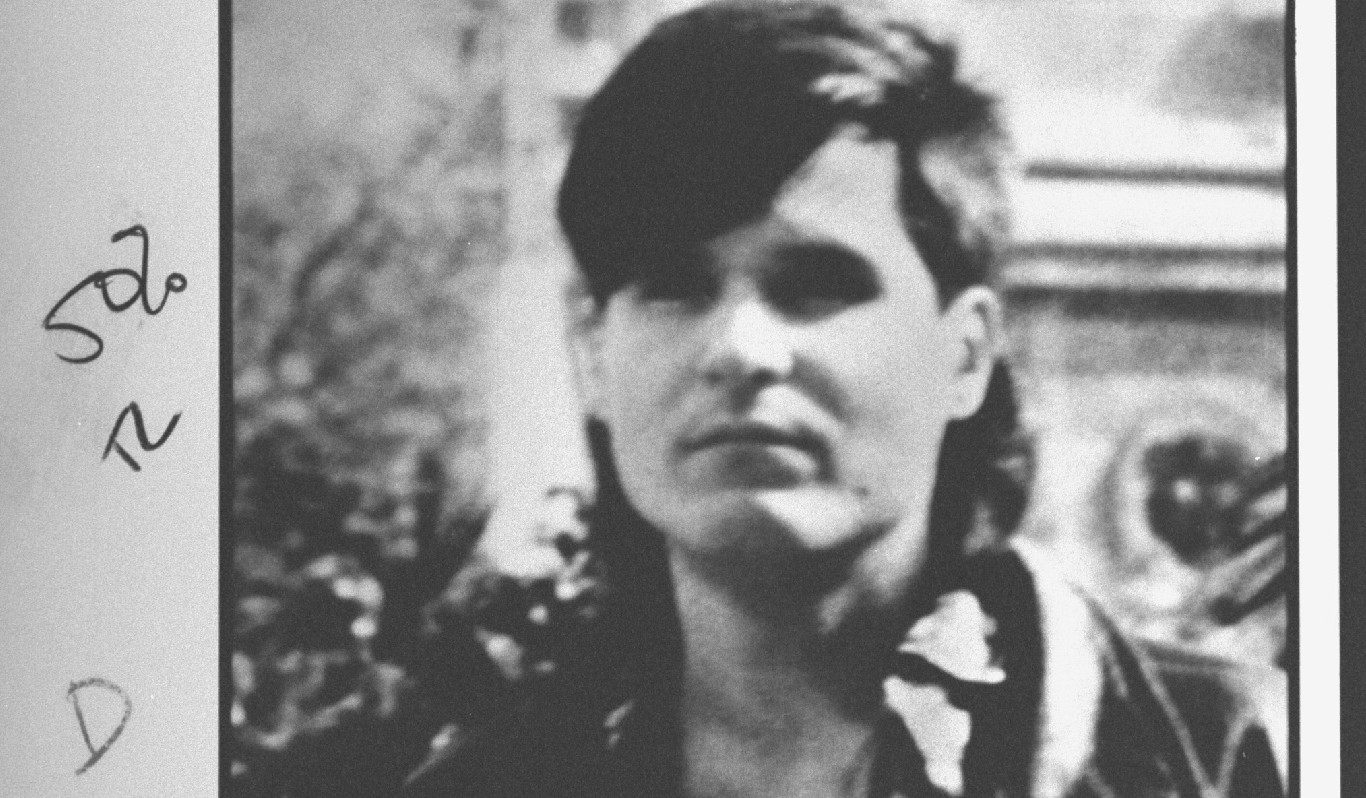 The religious cult in Mexico City was founded by Adolfo Constanzo, a serial killer. As a teenager, Constanzo worked with a priest who was helping him learn how to “profit from evil.” He later vowed himself to Kadiempembe, or the devil. He claimed to have magic powers that would make people invisible and bulletproof. He recruited people to perform the ritual murders. He is believed to have orchestrated them, including mutilations, in the belief that the rites would protect their drug-smuggling ring. 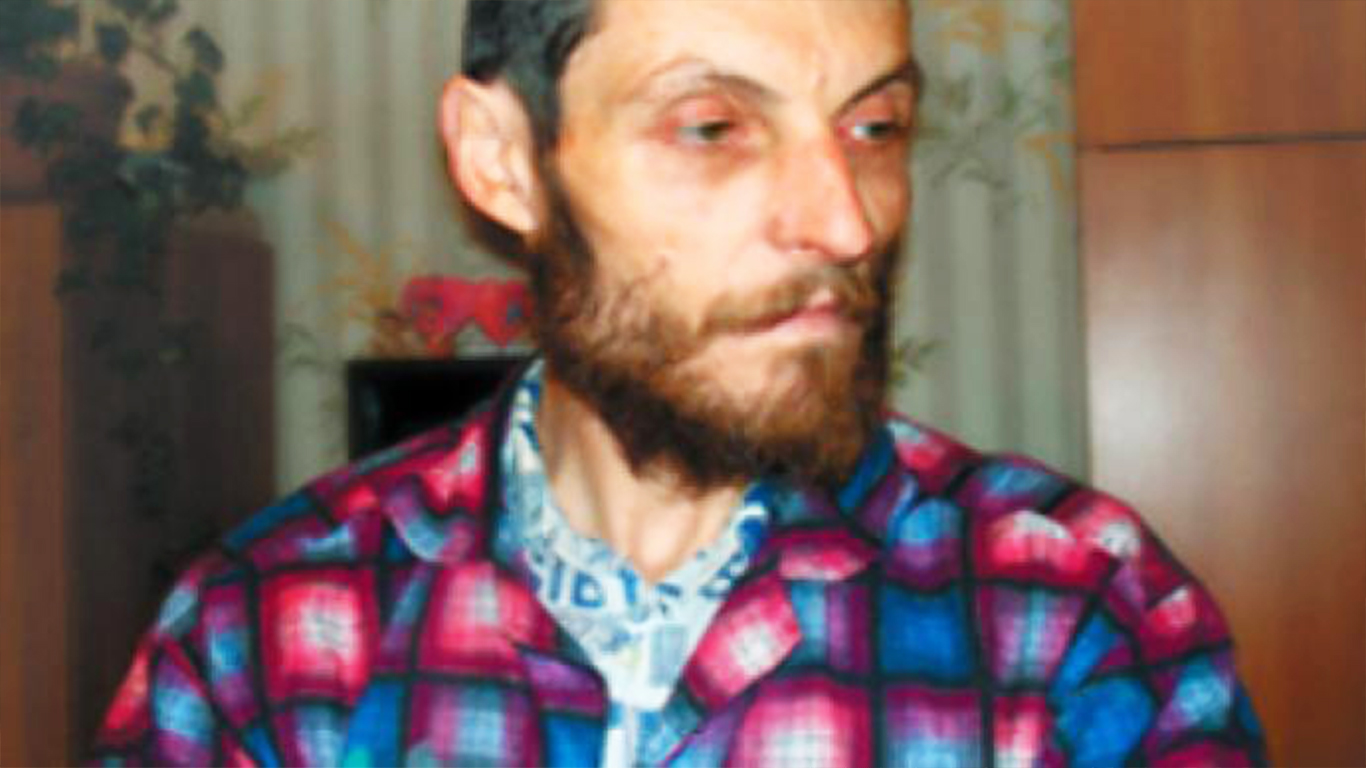 Members of this doomsday cult in Russia were hiding in a cave for six months, waiting for the world to end in the spring of 2008. The cult’s leader, Pyotr Kuznetsov, was a self-declared prophet, who established the True Russian Orthodox Church. He was not among his followers in the cave. They threatened to kill themselves if police authorities tried to force them out. Some eventually left because the snow was melting, which led to the partial collapse of the cave. Members believed that after they died they would be the ones judging who goes to heaven or hell. The cave did not entirely collapse but members left due to the stench from the bodies of two people who had died there over the winter. 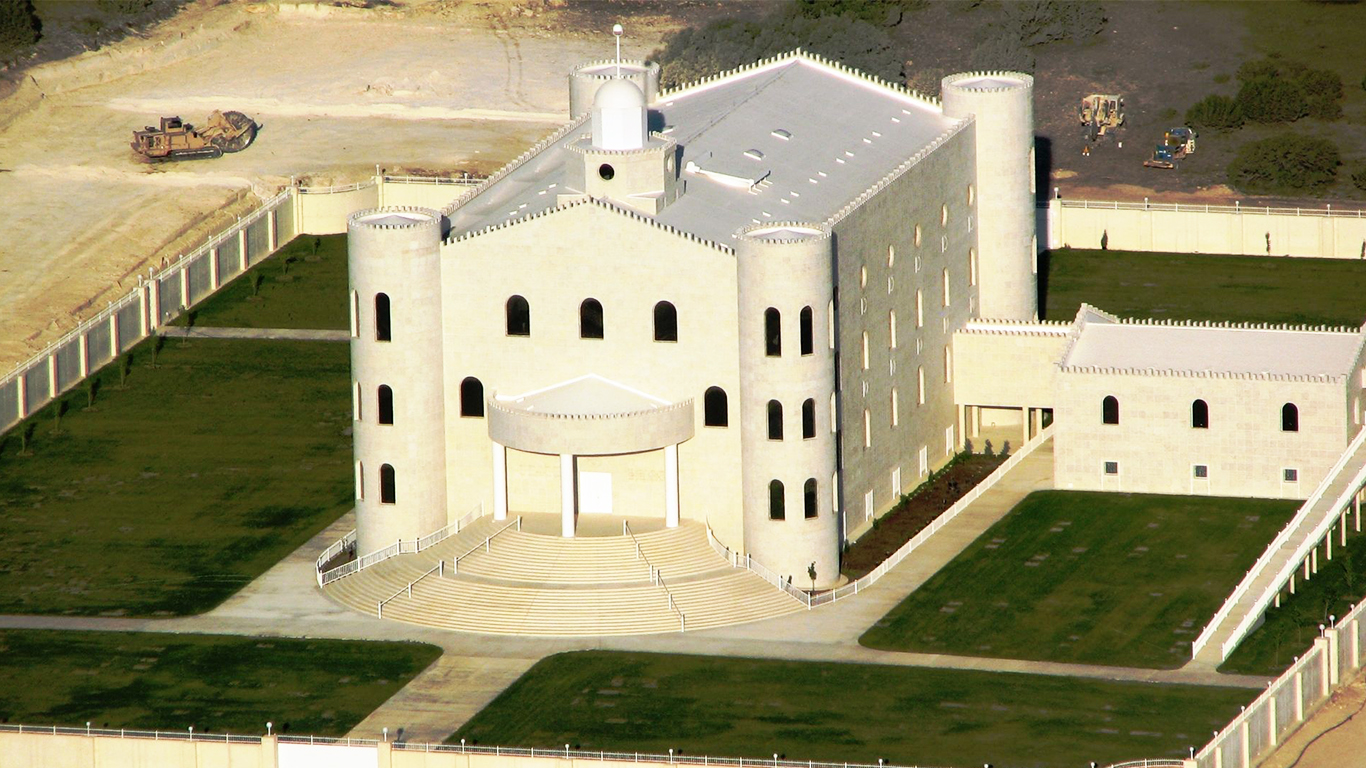 The church’s leader, Warren Jeffs, is currently serving a life sentence for sexually assaulting at least two underage girls, whom he considered his wives. Warren told female members of the group that if they rejected him they would be rejected by God. He was believed to have about 80 wives and 50 children. According to recent interviews with cult members, Jeffs had controlled the lives of almost all 15,000 members. The children in the group did not go to school or interact with anyone from the outside world. More than 400 children were found when the cult’s ranch was raided in 2008. Jeffs was arrested during a routine traffic stop. 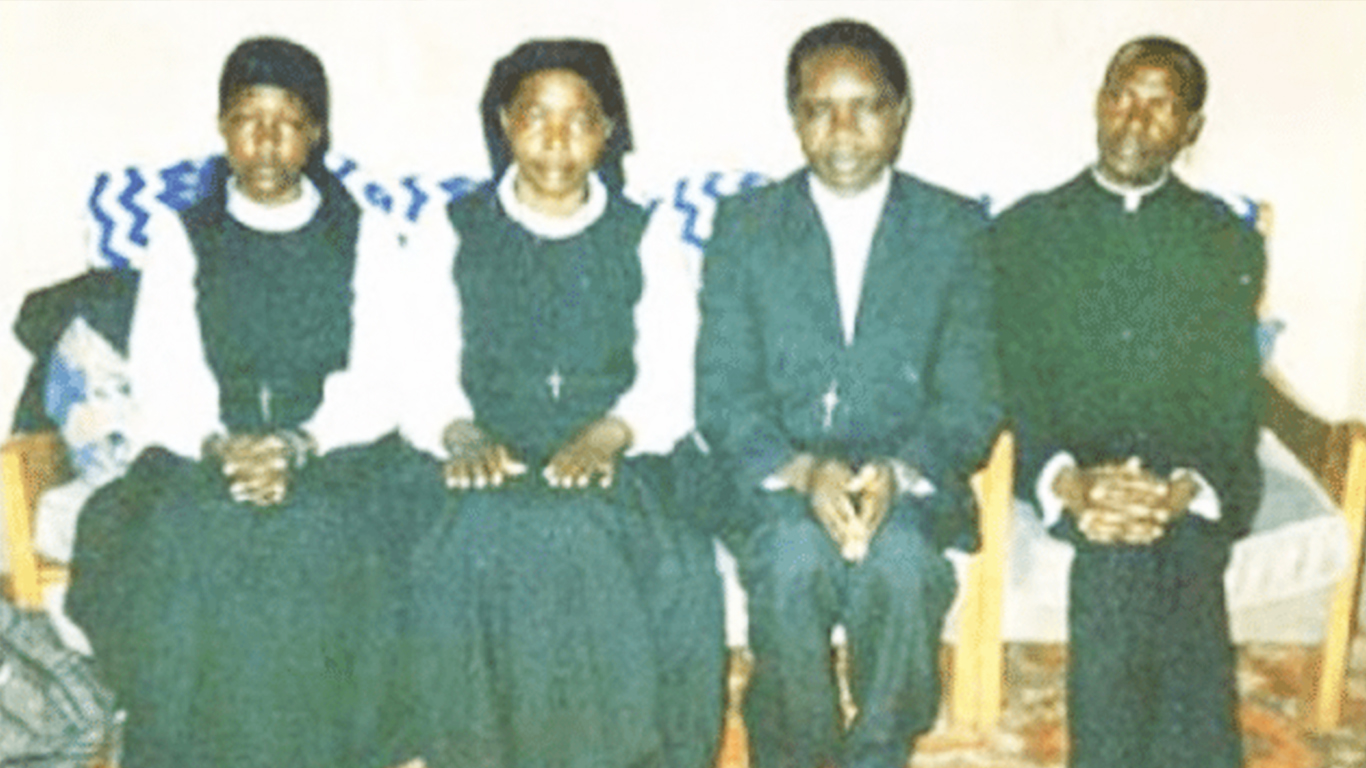 14. Movement for the Restoration of the Ten Commandments of God

Members of the Movement for the Restoration of the Ten Commandments of God, based in Uganda, were taught to strictly obey the Ten Commandments and follow the word of Christ. They were told the Virgin Mary and Jesus were always watching them and would curse them if they did not. Members believed this was the only way to avoid the apocalypse. They even did not speak because they were afraid they could break the commandment that prohibits lying. Close to 1,000 members of the сult were killed in a fire. What happened exactly is not clear. Some witnesses say they killed themselves because they believed Virgin Mary would appear on that day. 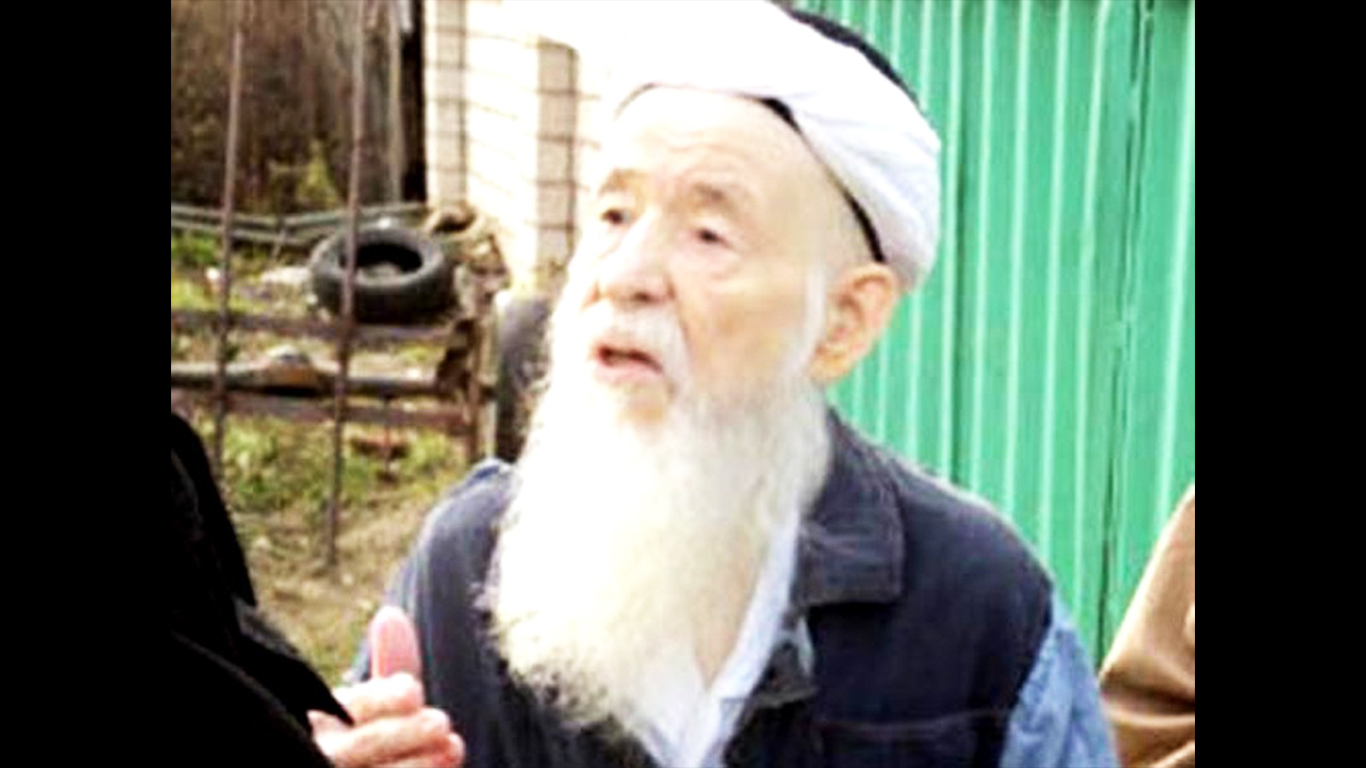 Fayzrakhman Sattarov was the leader of a Russian cult of about 70 people, more than a third of whom were kids, who lived in a catacomb. Some are believed to never have seen daylight. Followers believed he was the messenger of Allah on earth and threatened to throw themselves in front of bulldozers if police tried to tear down their settlement. The cult was accidentally discovered during a routine check on Muslim communities in village of Torfyanoy near Kazan by security forces.