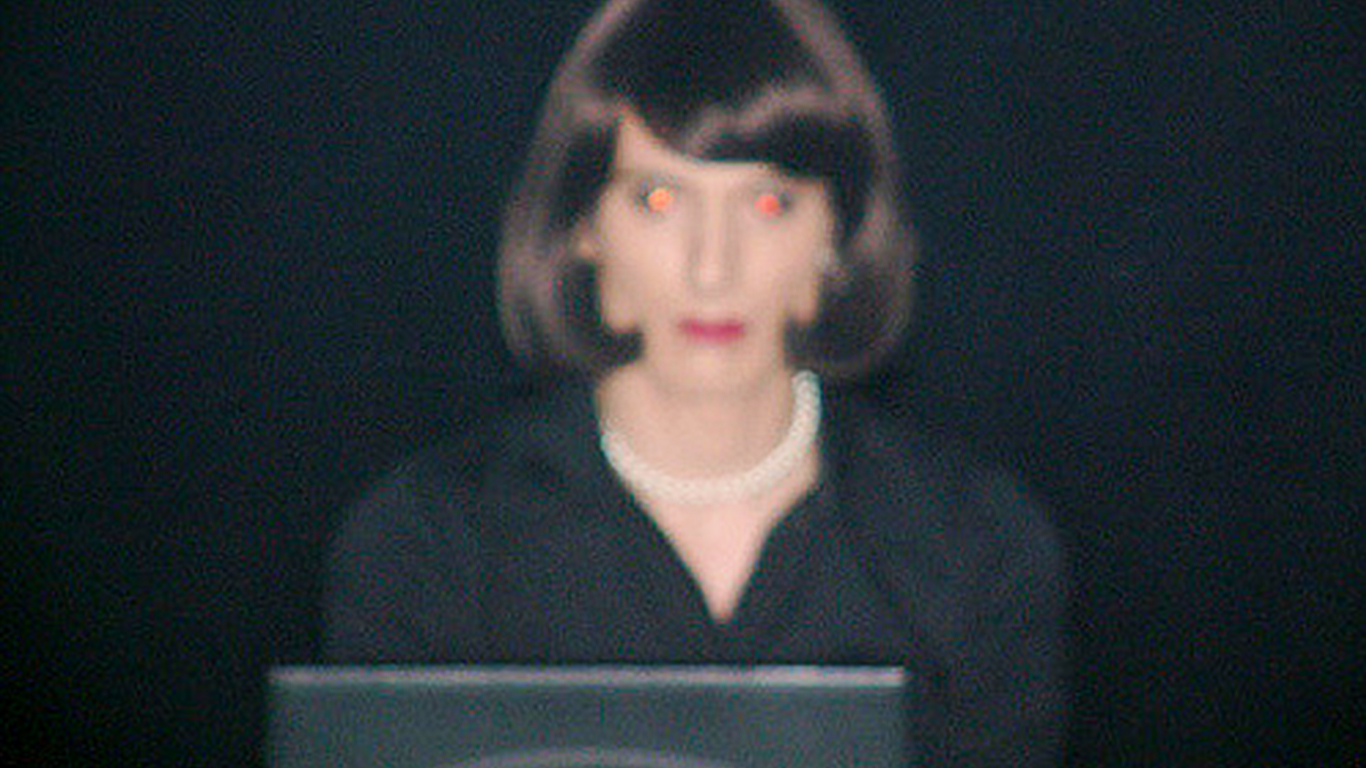 The Church of Euthanasia was founded in Boston in 1992 by Chris Korda, who was very concerned about the planet and global warming. The organization’s anti-people philosophy consists of one absolute order: “Thou Shalt not Procreate.” Korda and his followers believed that the world’s problems, including climate change, water supply shortage, and the extinction of species, were the result of overpopulation. They also believed the only way to solve the problems is to reduce the population. They were active in the early ’90s. Their most famous slogan is “Save the Planet, Kill Yourself.” 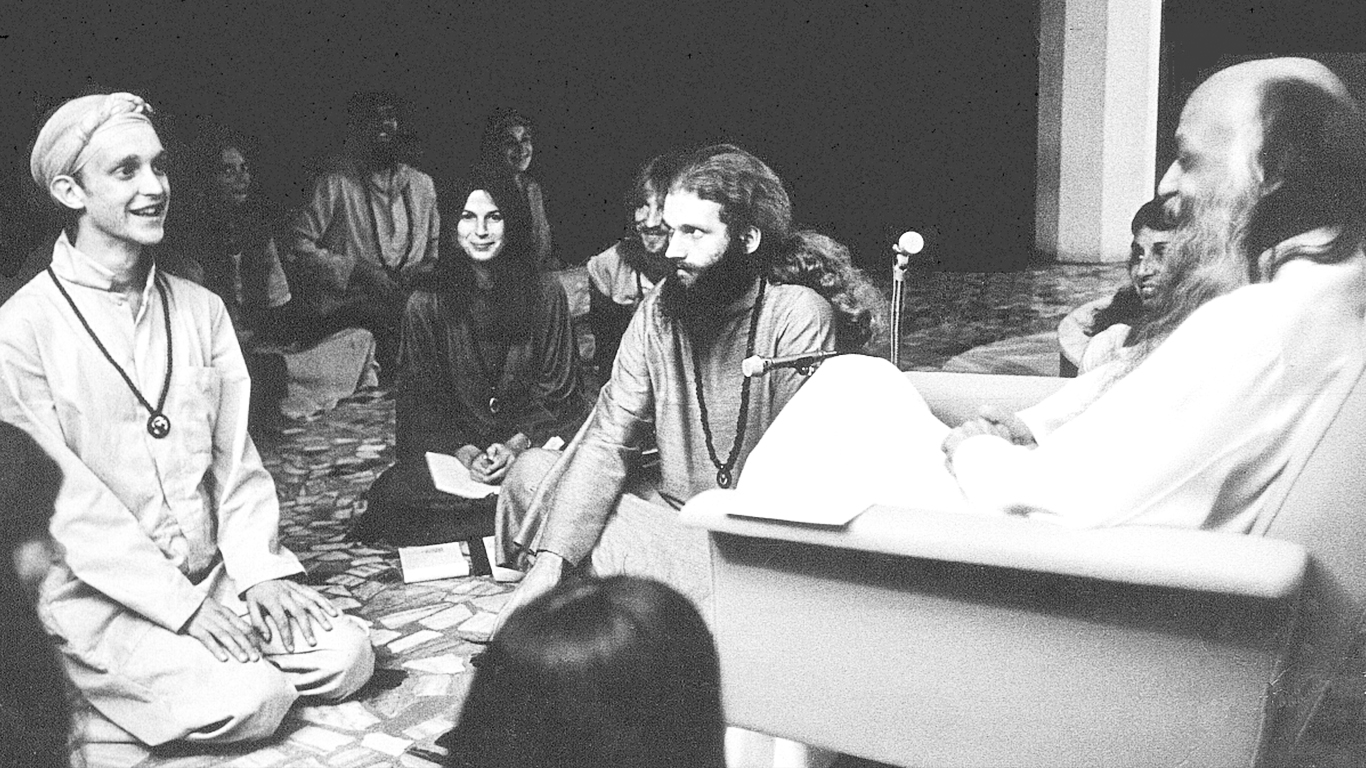 Bhagwan Shree Rajneesh, more commonly known as Osho, was a popular Indian spiritual leader. He was teaching his followers, whom you’d recognize by their orange robes, a mixture of mysticism, philosophy, and free love, promising them paradise. The group was forced to leave India due to a dispute with the government, and it relocated in Oregon, creating Rajneeshpuram. The ruthless second in command, Ma Anand Sheela, is said to have used extreme methods such as poison and arson to fight those who threatened their way of life. The commune is the subject of a Netflix series called “Wild Wild Country.”