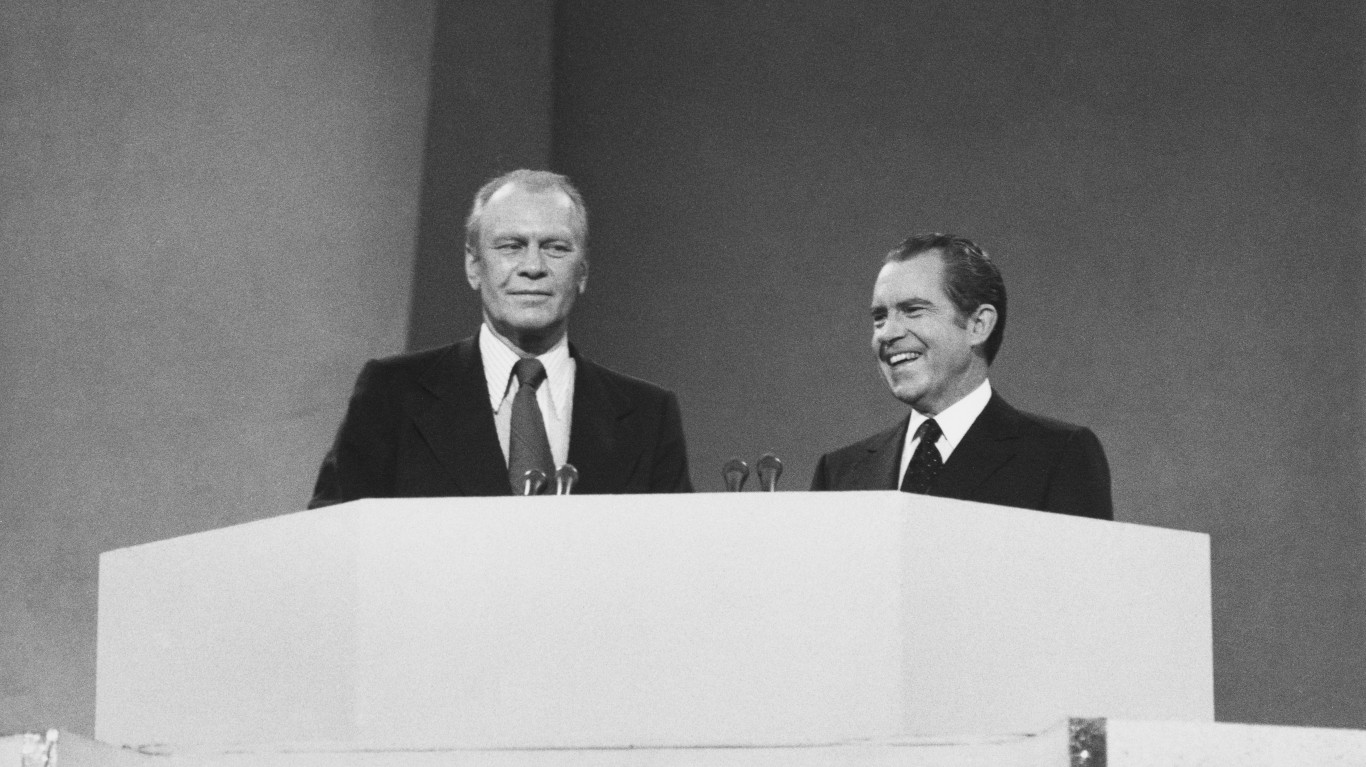 Gerald Ford, the 38th president, starred at center for the University of Michigan football team and won an NCAA Championship in 1933. After graduating, Ford received offers from the Detroit Lions and Green Bay Packers but turned them down to pursue a law degree at Yale.

Ford served 13 terms in Congress before he was asked to serve as Richard Nixon’s vice president after Spiro Agnew resigned. Ford would eventually become commander in chief following Nixon’s resignation in the wake of the Watergate scandal. 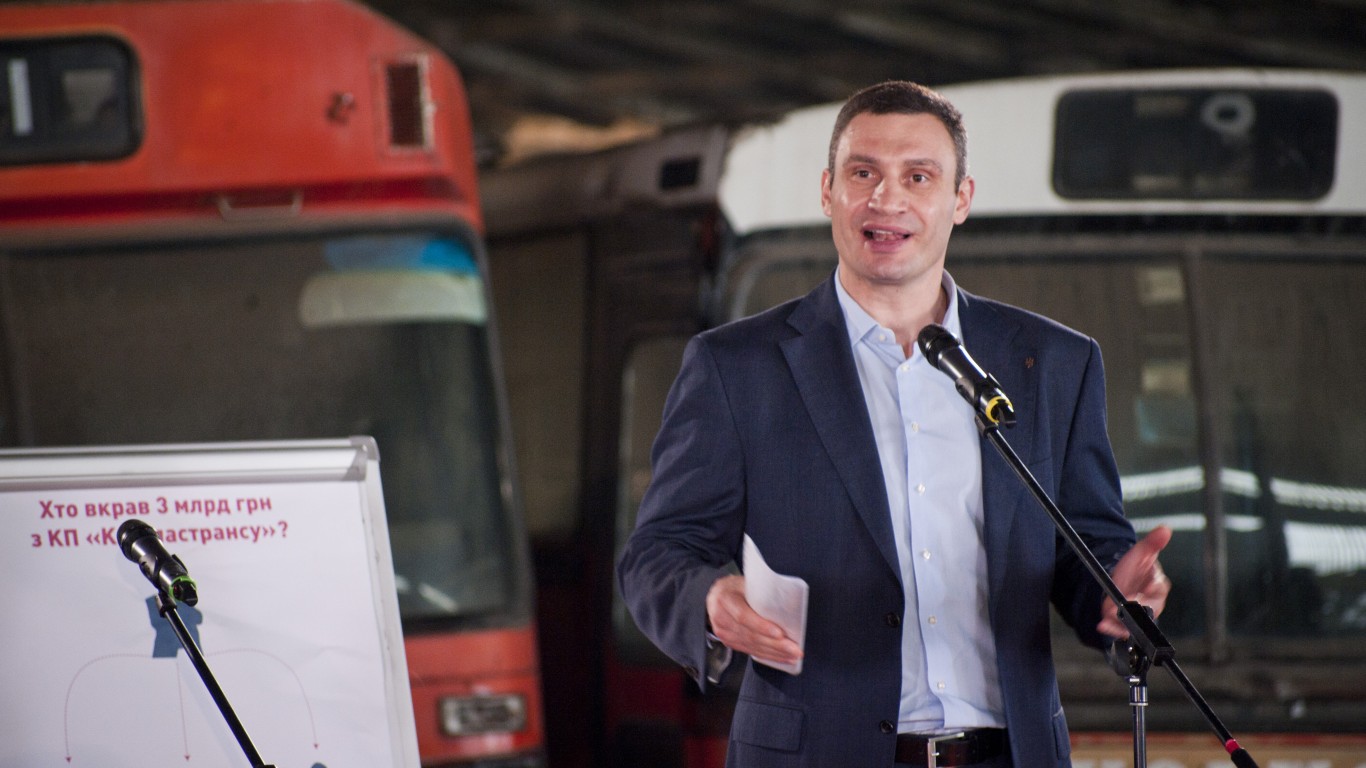 In his heyday, Vitali Klitschko was one of the most feared boxers of all time. From 1996-2012, the 6’7″ Ukrainian heavyweight went 45-2 in his career, winning by knockout 41 times. He held five different titles during his time in the ring.

Even before the end of his boxing career, Klitschko stepped into the political arena. In 2010, he led the Ukrainian Democratic Alliance for Reform political party. Fittingly, the acronym UDAR in Ukrainian translates to “punch.” Klitschko was elected mayor of Kyiv in 2014, and he still holds the position. Amid the Russian invasion in 2022, Klitschko remained in Kyiv to lead his constituents. 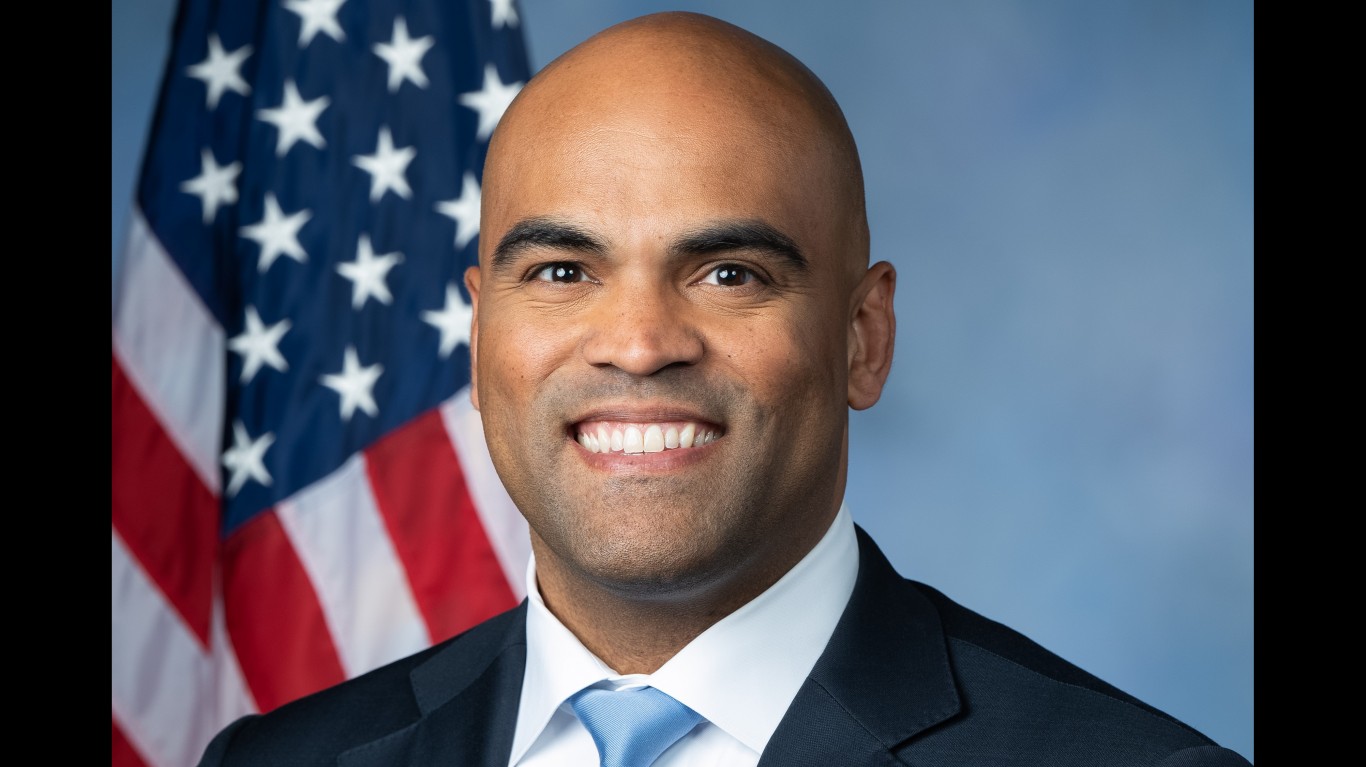 Colin Allred was an undrafted free agent linebacker out of Baylor University who caught on with the Tennessee Titans. He played four seasons with the Titans before hanging up his cleats to pursue his political ambitions.

After earning his law degree, Allred won election as a U.S. representative for Texas’ 32nd District in 2018 and won reelection again in 2020. He became the first Democrat to represent the district, which includes northern Dallas and many of the suburbs in the area. Previously, Republican Pete Sessions represented the district each year since its inception in 2002. 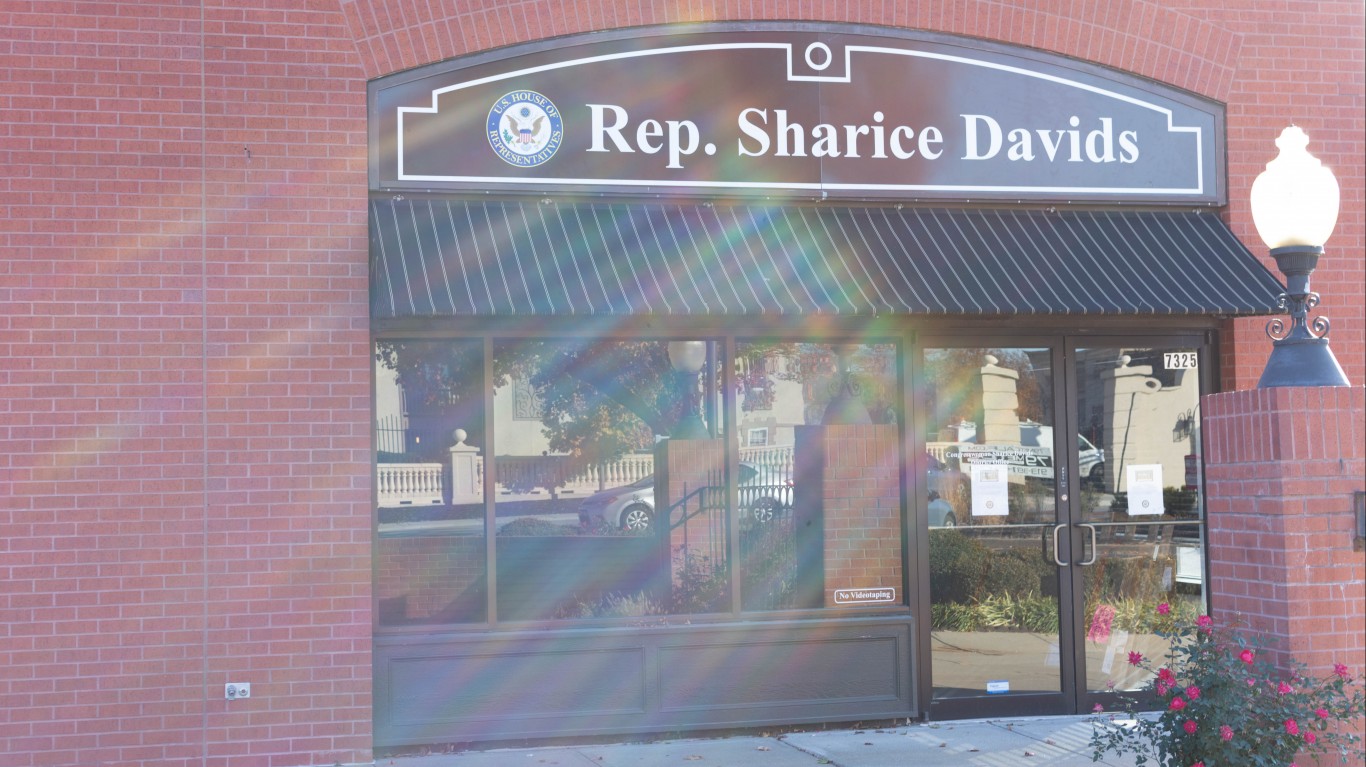 Politicians often like to describe themselves as “fighters,” but few mean it as literally as Kansas Representative Sharice Davids. Davids spent years as an amateur mixed martial arts fighter before turning pro. She finished her career with a 5-1 record as an amateur and a 1-1 record as a pro.

Rep. Davids initially won her seat in 2018, defeating incumbent Kevin Yoder and becoming the first Democrat to represent Kansas’ 3rd District in a decade. Upon her election, Davids became one of the first two Native American women to serve in Congress along with Rep. Deb Haaland, also elected in 2018. 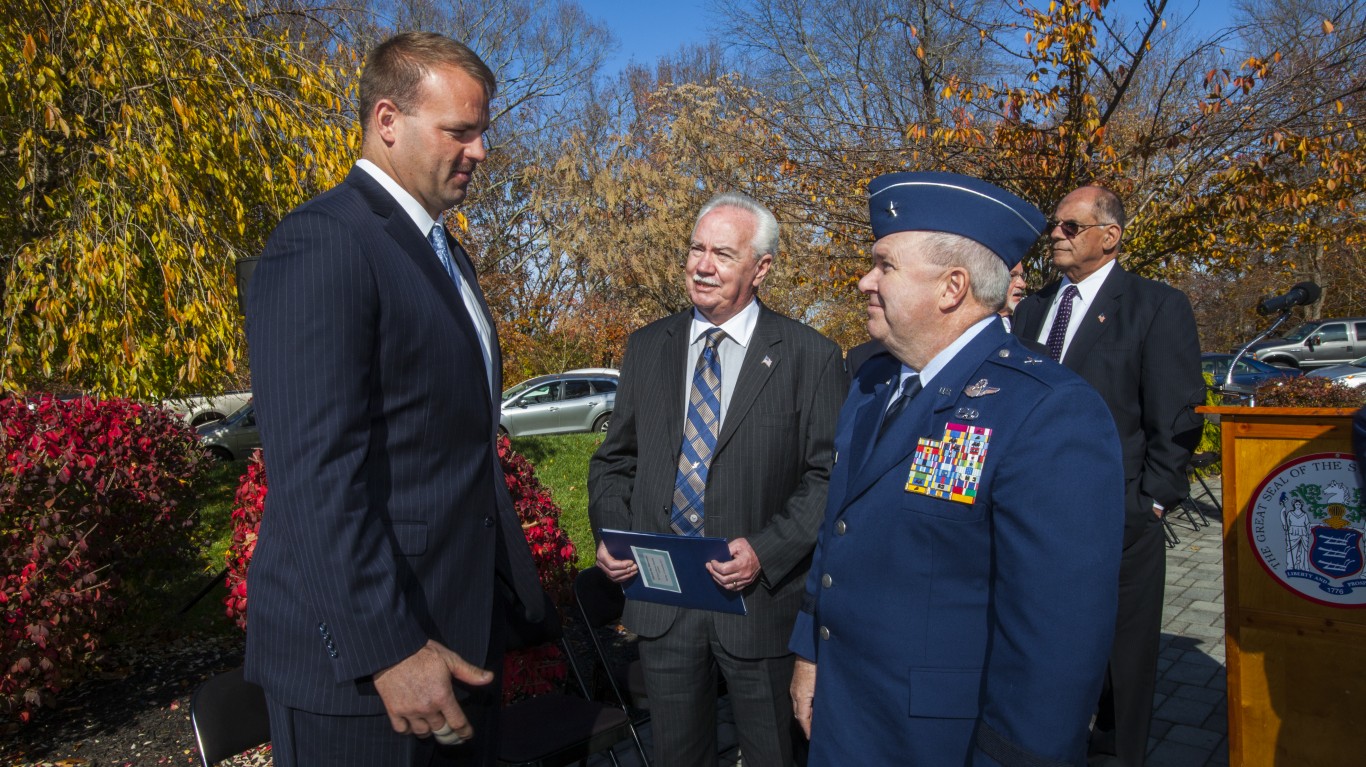 Jon Runyan had a long, distinguished NFL career, playing for the Tennessee Titans, Philadelphia Eagles, and San Diego Chargers from 1996-2009. During his football career, Runyan started all 16 games a dozen seasons in a row and earned a spot in the Pro Bowl in 2002.

Following his NFL career, Runyan won a seat in Congress in 2010. Running as a Republican, Runyan represented New Jersey’s 3rd District – just over the border from Philadelphia, where he starred for the Eagles for nine seasons. He served two consecutive terms in the House of Representatives from 2011-2015, and decided not to seek reelection after that. Runyan now works as the NFL’s vice president of policy and rules administration.