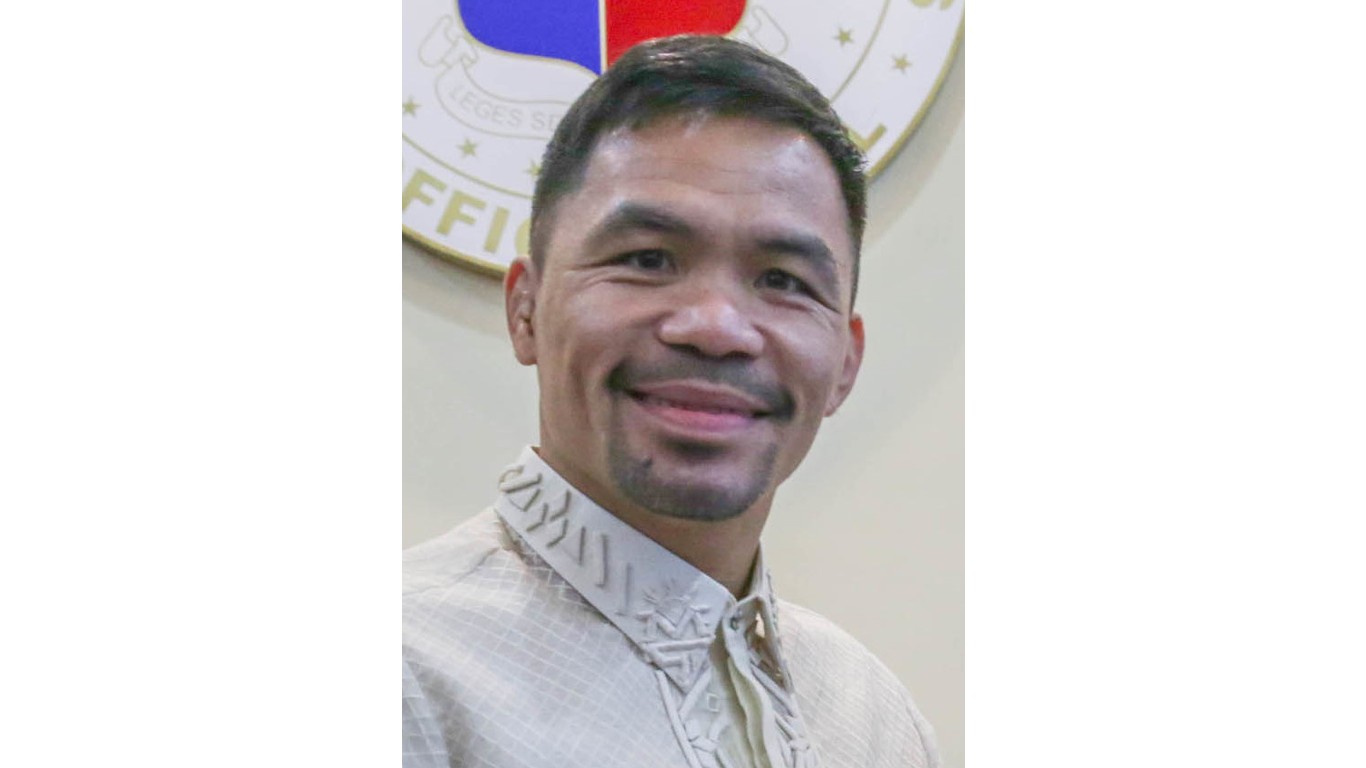 Manny Pacquiao is one of the most accomplished boxers of all time. He won a dozen different world titles and is the only fighter to hold belts in eight different weight classes. During the prime of his boxing career, Pacquiao got involved in politics in his home nation, the Philippines.

Pacquiao lost his first congressional race in 2007 but won his second and third elections in 2010 and 2013, respectively. In 2016, Pacquiao was elected to the Philippines senate. The boxer threw his hat in the ring for the Philippines’ presidential election in 2022, but lost to Ferdinand Marcos Jr., son of the nation’s former dictator. 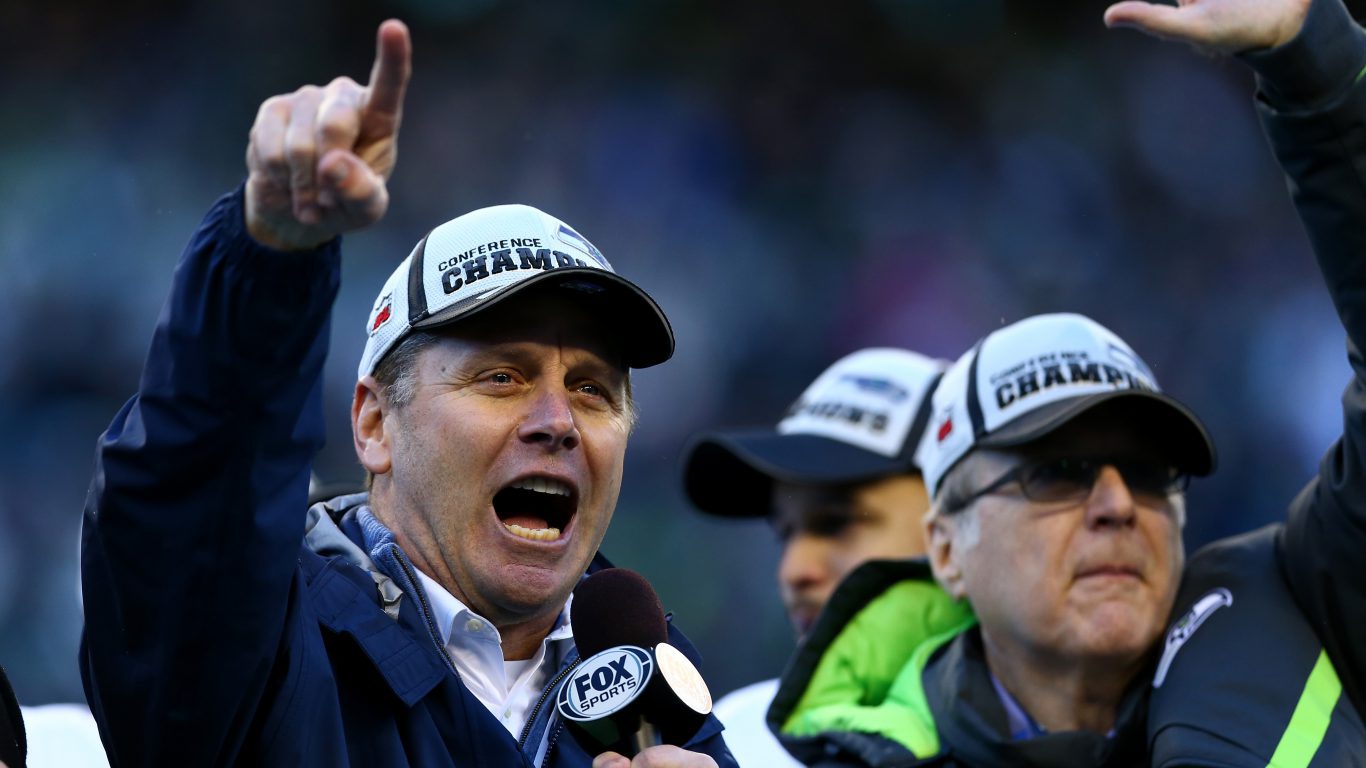 Steve Largent is one of the greatest wide receivers in NFL history. The Seattle Seahawks legend made seven Pro Bowls in his Hall of Fame career, leading the league in receiving yards in two different seasons. Even during his NFL career, he was known for giving back, winning the Walter Payton Man of the Year award in 1988 as football’s top philanthropist.

Born and raised in Oklahoma, Largent returned to his home state to get involved in politics shortly after his playing days ended. In 1994, he was appointed to fill the congressional seat for Oklahoma’s 1st District to take over from James Inhofe, who had been elected to the Senate. He served in the seat until 2002, when he launched a failed bid for governor. 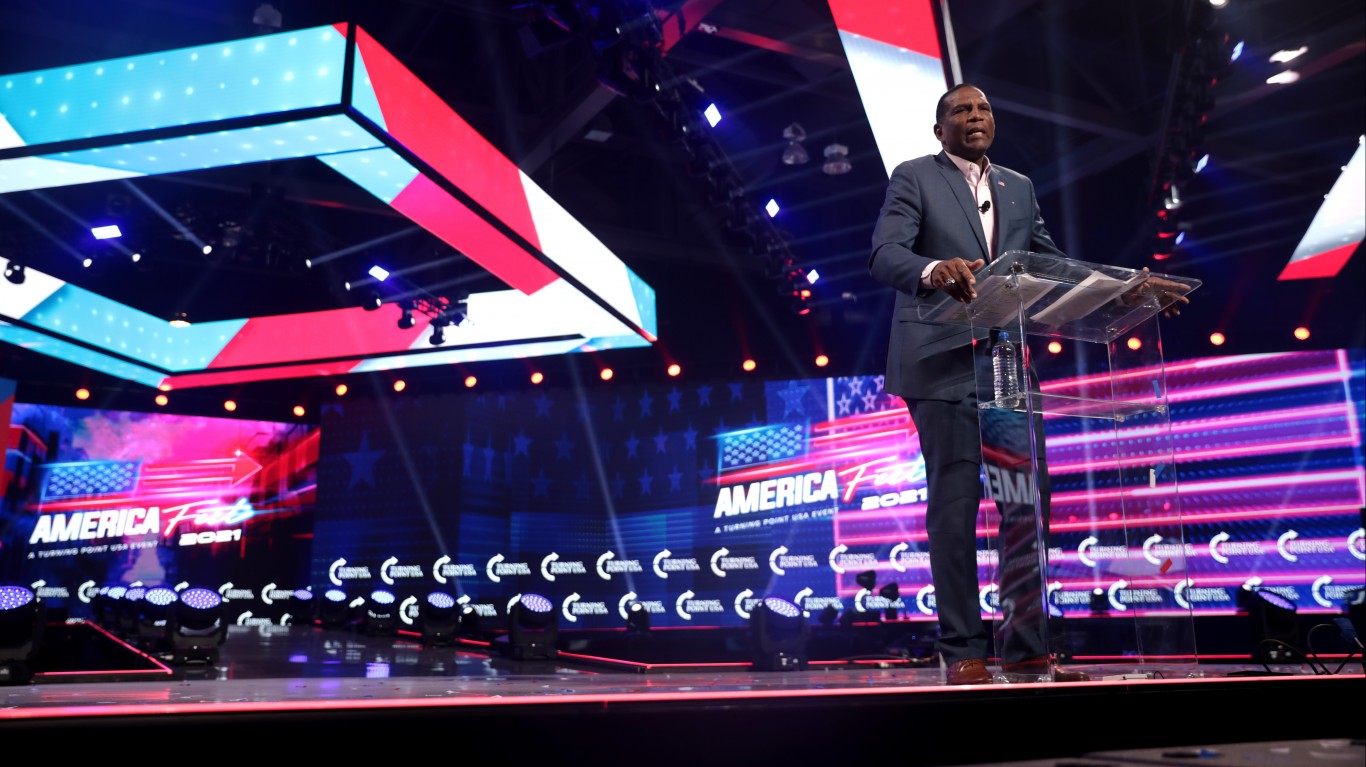 Burgess Owens played for a decade in the NFL, playing safety for the New York Jets and Oakland Raiders and winning the Super Bowl in 1981 with the Raiders. Owens retired from the NFL after the 1982 season.

After the NFL, Owens moved into the corporate sales world and started working with disadvantaged youth through his Second Chance 4 Youth nonprofit organization. In 2020, he ran as a Republican for Congress in Utah’s 4th District, just south of Salt Lake City. Owens won the election over incumbent Democrat Ben McAdams. 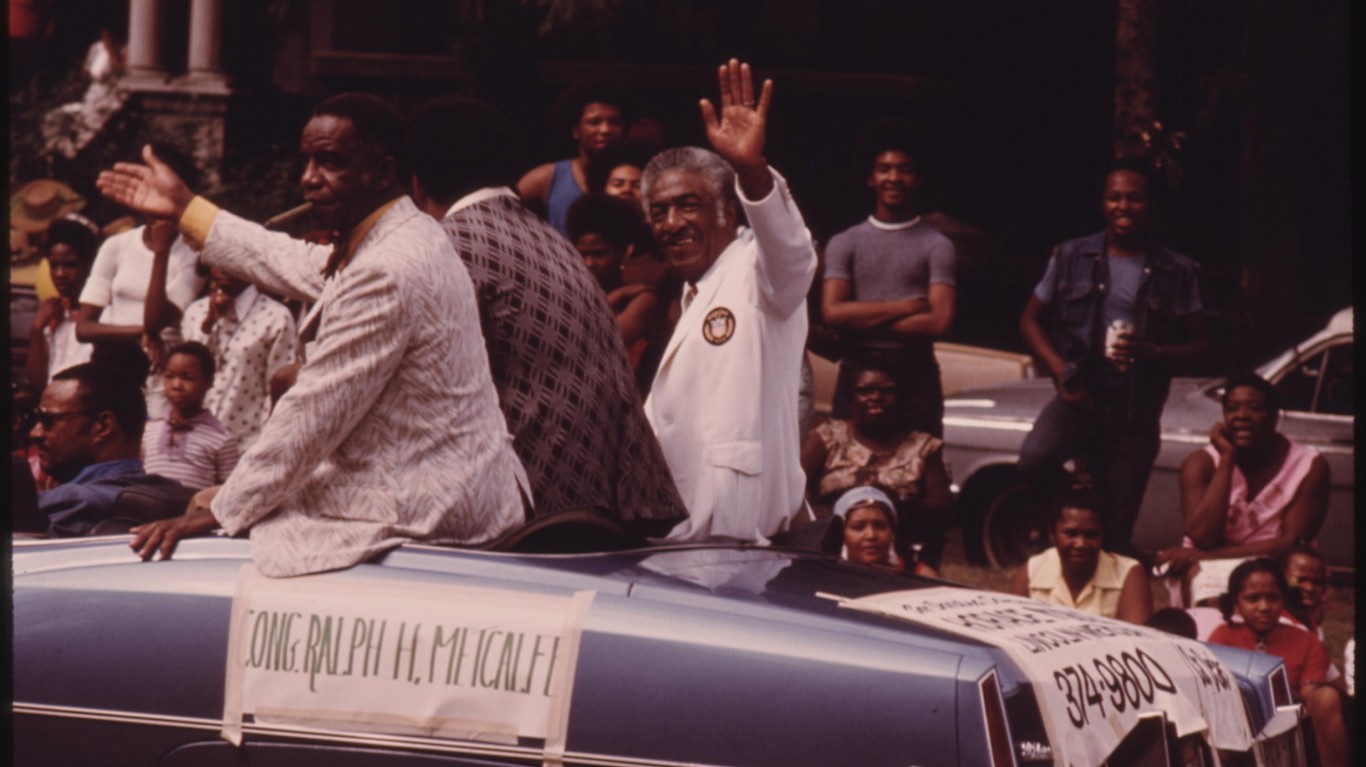 Ralph Metcalfe served his country as an athlete, soldier, and politician. One of the great sprinters of his time, Metcalfe won a bronze medal and a silver medal in the 1932 Olympics, then represented the U.S. in Nazi Germany in the 1936 Berlin games. Along with Jesse Owens, Metcalfe and Team USA won gold in the 4 x 100 meter relay. He also secured a silver in the 100 meter dash.

After his athletics career, Metcalfe served in the U.S. Army Transportation Corps as a first lieutenant during World War II. Metcalfe got involved in Chicago politics during the 1950s, serving on the city council and as an alderman. He eventually sought a seat in the U.S. House of Representatives, winning the race for Illinois’ 1st District in 1970. In his first term, he co-founded the Congressional Black Caucus. Metcalfe served in that seat until his death in 1978. 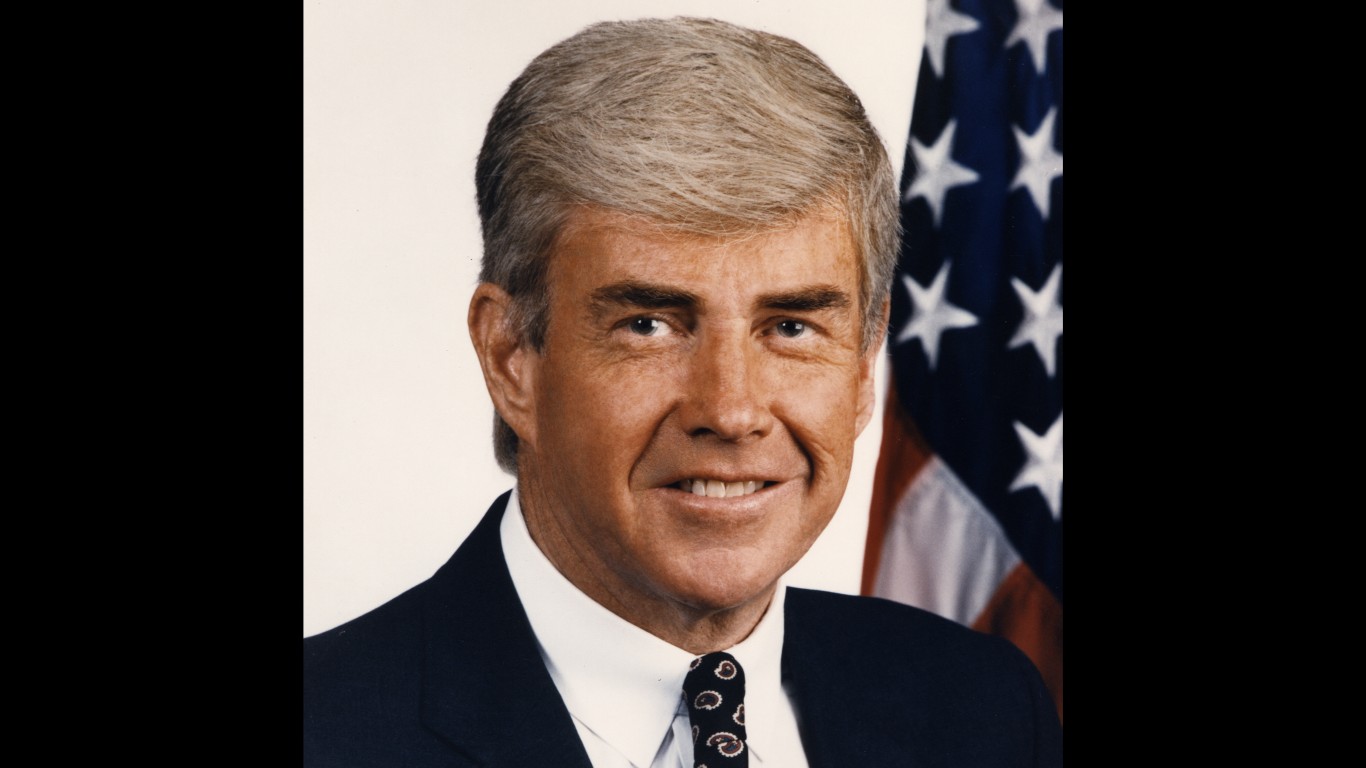 Jack Kemp’s football career was a bit of an afterthought, as he was selected in the 17th round of the 1957 NFL Draft out of Occidental College. The quarterback bounced around several teams before proving his star potential in the AFL with the Los Angeles Chargers in 1960. Kemp later joined the Buffalo Bills, where he played for seven years, leading the team to two AFL Titles in the pre-Super Bowl era.

Following his retirement from football following the 1969 season, Kemp used his notoriety to launch his political career. Running as a Republican, he won election in 1970 representing the district covering the suburban Buffalo area. He served in congress through 1988, when he ran for president. Kemp served as the secretary of Housing and Urban Development under President George H.W. Bush, before leaving politics.