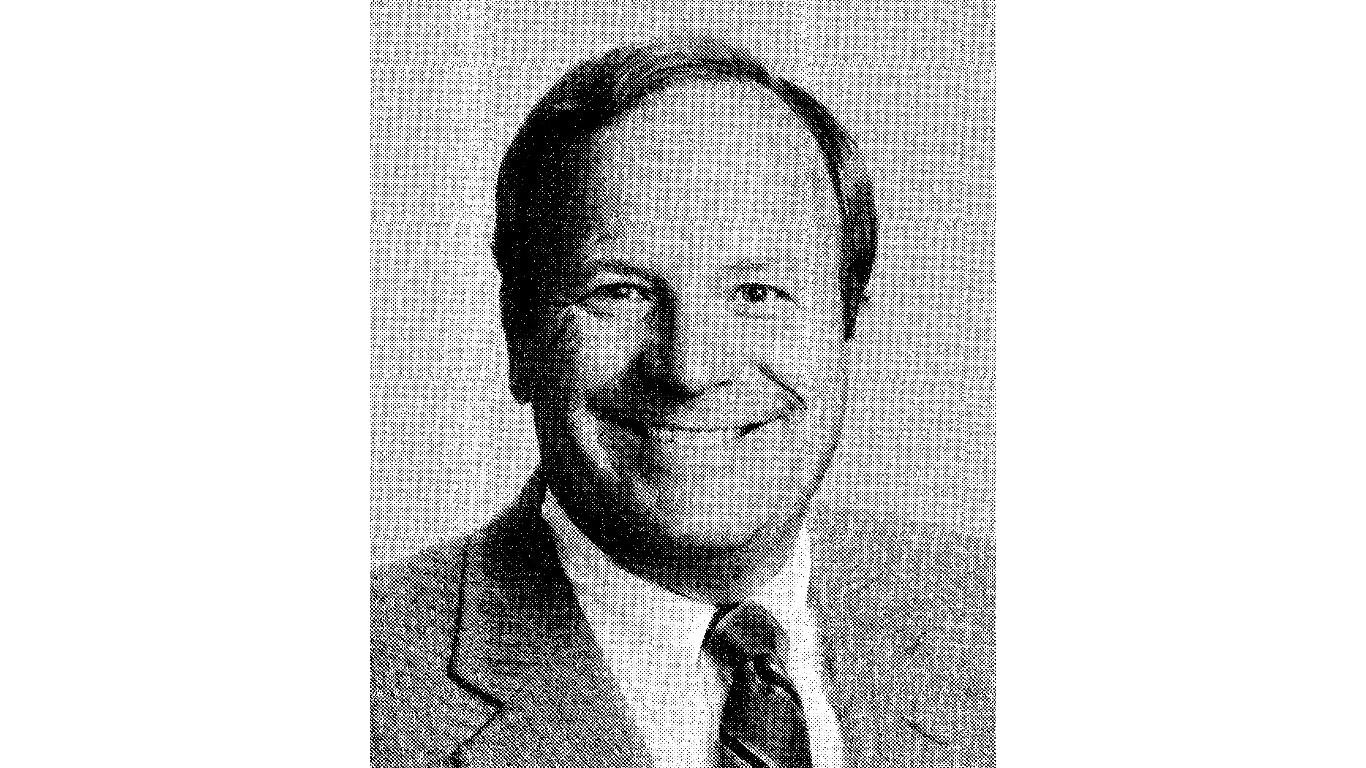 Jack Mildren was a standout quarterback at the University of Oklahoma. But in the NFL, Mildren made the switch to defense, playing safety for the Baltimore Colts and New England Patriots for three seasons.

After his football career, Mildren worked in the oil and gas industry before getting involved in politics. He was elected lieutenant governor of Oklahoma in 1990 and ran for governor four years later, but lost. 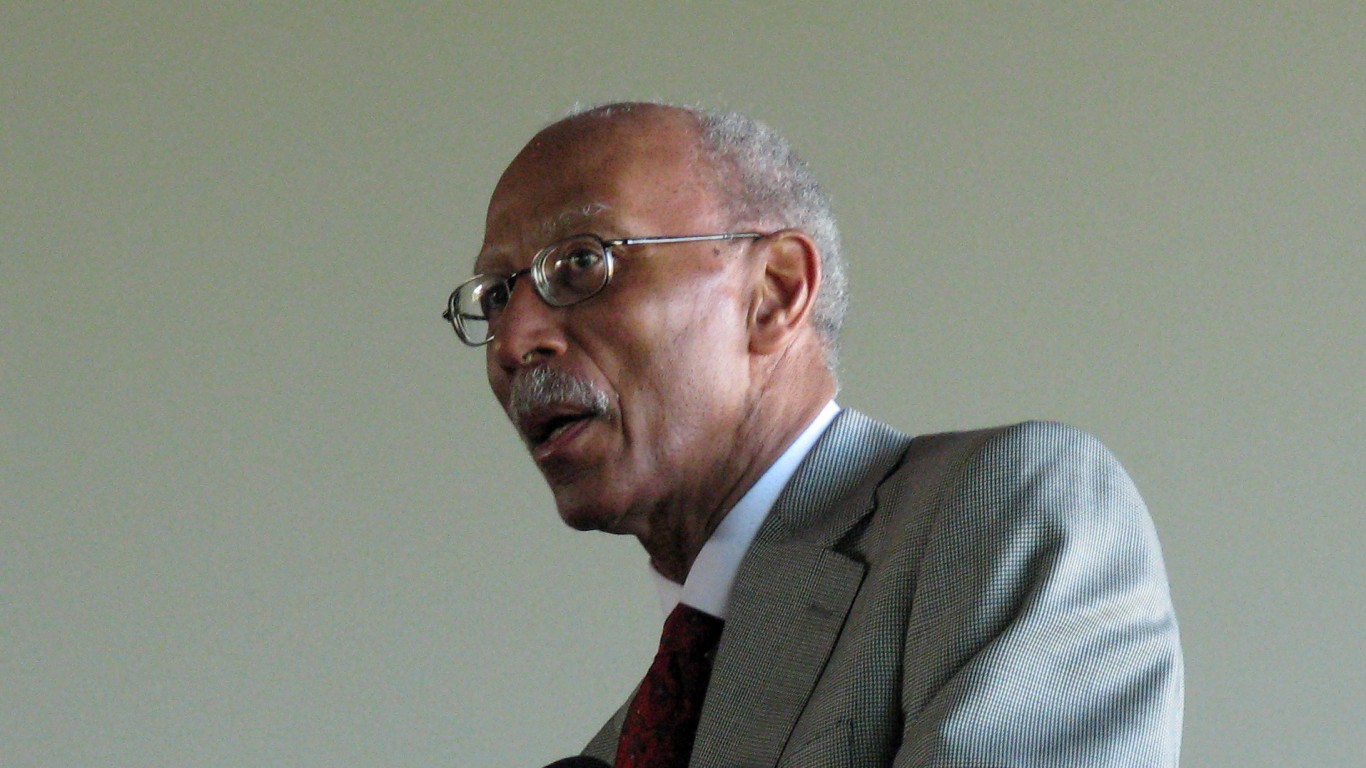 Dave Bing was an immediate NBA star after being drafted second overall by the Detroit Pistons, winning Rookie of the Year. During his 13-year Hall of Fame career, Bing averaged 20 points and six rebounds per game. He made seven All Star teams and led the NBA in scoring his sophomore season.

Bing returned to Detroit for his career second act. He stepped into the race for Detroit’s mayor in 2009 to replace previous mayor Kwame Kilpatrick, who was jailed for perjury. Kilpatrick’s tenure was marred by mismanagement and left Detroit with a massive budget deficit. Bing helped stem the tide of financial issues in Detroit until 2013, when he opted not to run for reelection. 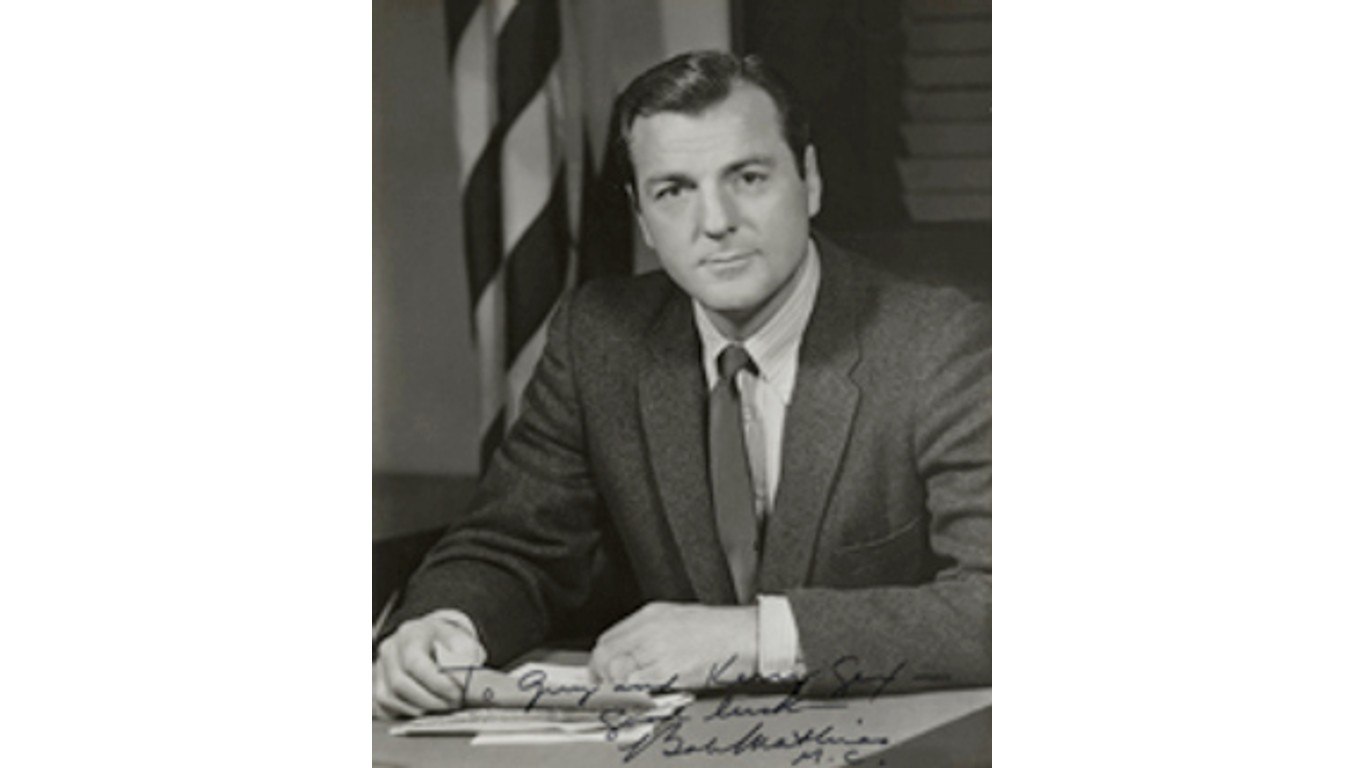 Bob Mathias was one of America’s first Olympic superstars. At just 17, he became the youngest person to win an Olympic track and field event when he took gold in the decathlon in the 1948 Olympics. Mathias was a star running back at Stanford University. While in school, he won his second gold in the 1952 Olympics.

After his Olympic career, Mathias worked as an actor in movies and television. In 1966, he ran for representative of California’s 18th District. He served four terms. After his political career, he worked as the director of the U.S. Olympic Training Center. 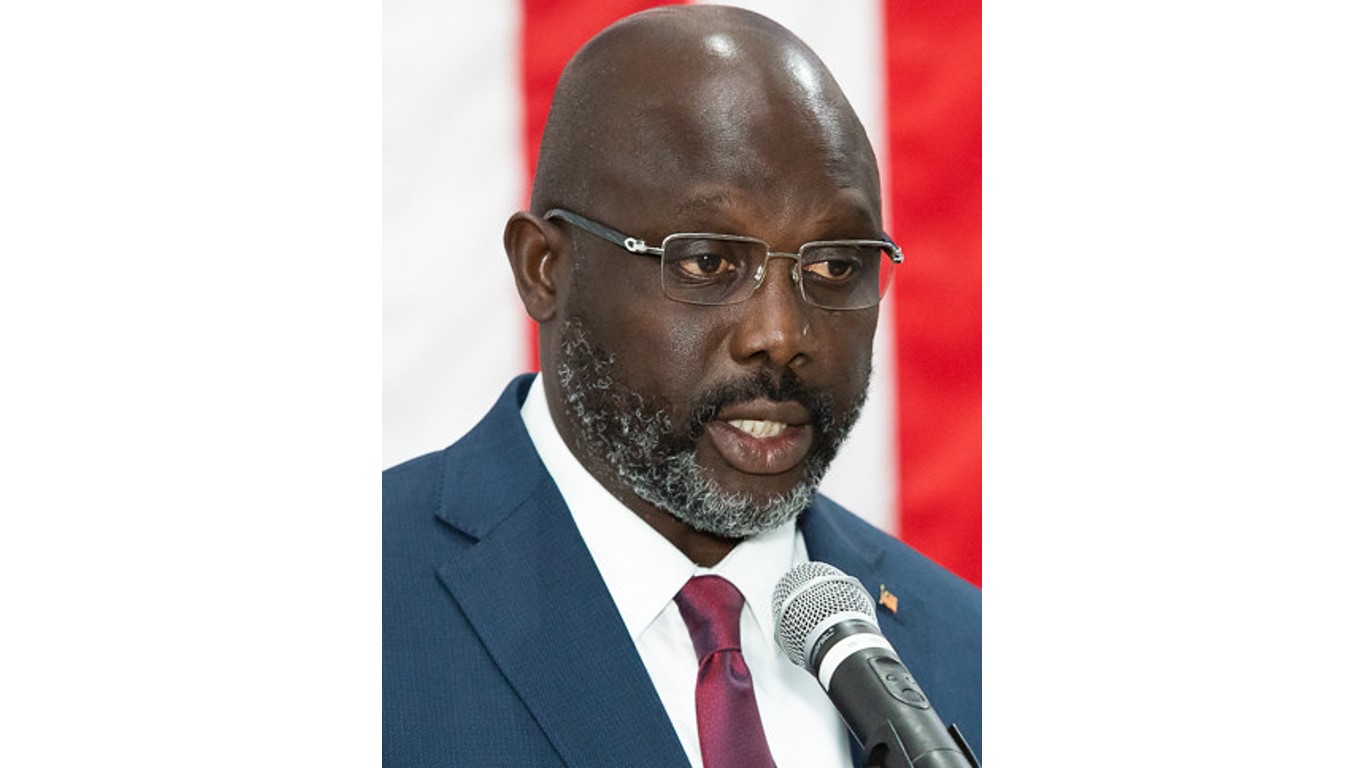 Liberian striker George Weah is one of the most accomplished players in soccer history. A standout in European soccer from the late 1980s through the early 2000s, Weah won major trophies with AC Milan, Chelsea, and Paris Saint-Germain. He also earned the 1995 Ballon D’Or award as the top player in the world.

Throughout nearly all of Weah’s career, his country was embroiled in a civil war. From 1989-2003, about a quarter-million Liberians were killed in the fighting. Weah’s play for the Liberian national team helped bring the country together to end the civil war and made him incredibly popular. He won a seat in the Senate in 2014 and was elected president in 2018 – the first peaceful transition of power between two elected leaders of Liberia in almost 75 years. 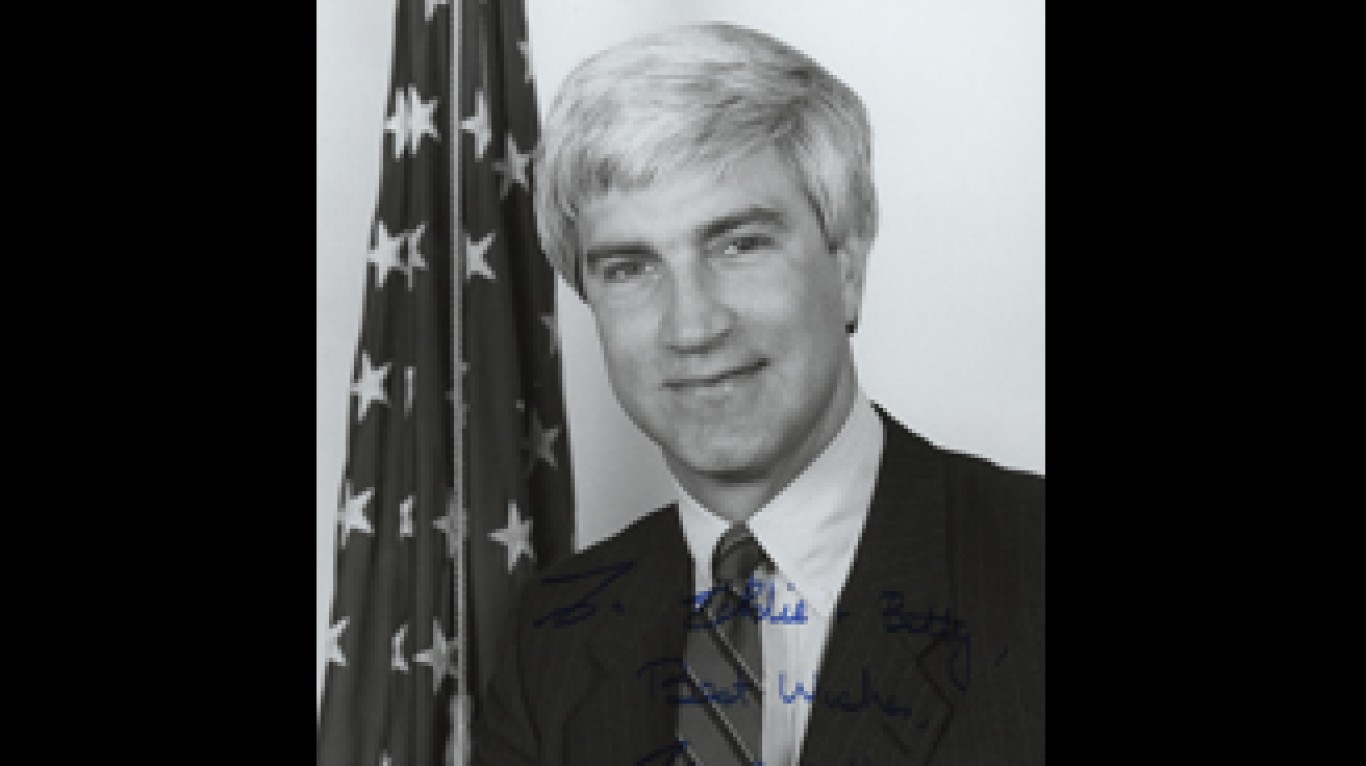 For over a decade, Tom McMillen was a solid NBA center. Playing for the Atlanta Hawks, Washington Bullets, Buffalo Braves, and New York Knicks, he averaged eight points and four rebounds per game.

McMillen always had an eye on life outside of basketball, for example, – delaying his NBA career to be a Rhodes Scholar following his time at the University of Maryland. In 1986, he retired from the NBA to pursue his political ambitions. McMillen served in the House from 1987-1993, representing Maryland’s 4th District. Just afterwards, he served as the co-chair of the President’s Commission on Physical Fitness from 1993-1998.