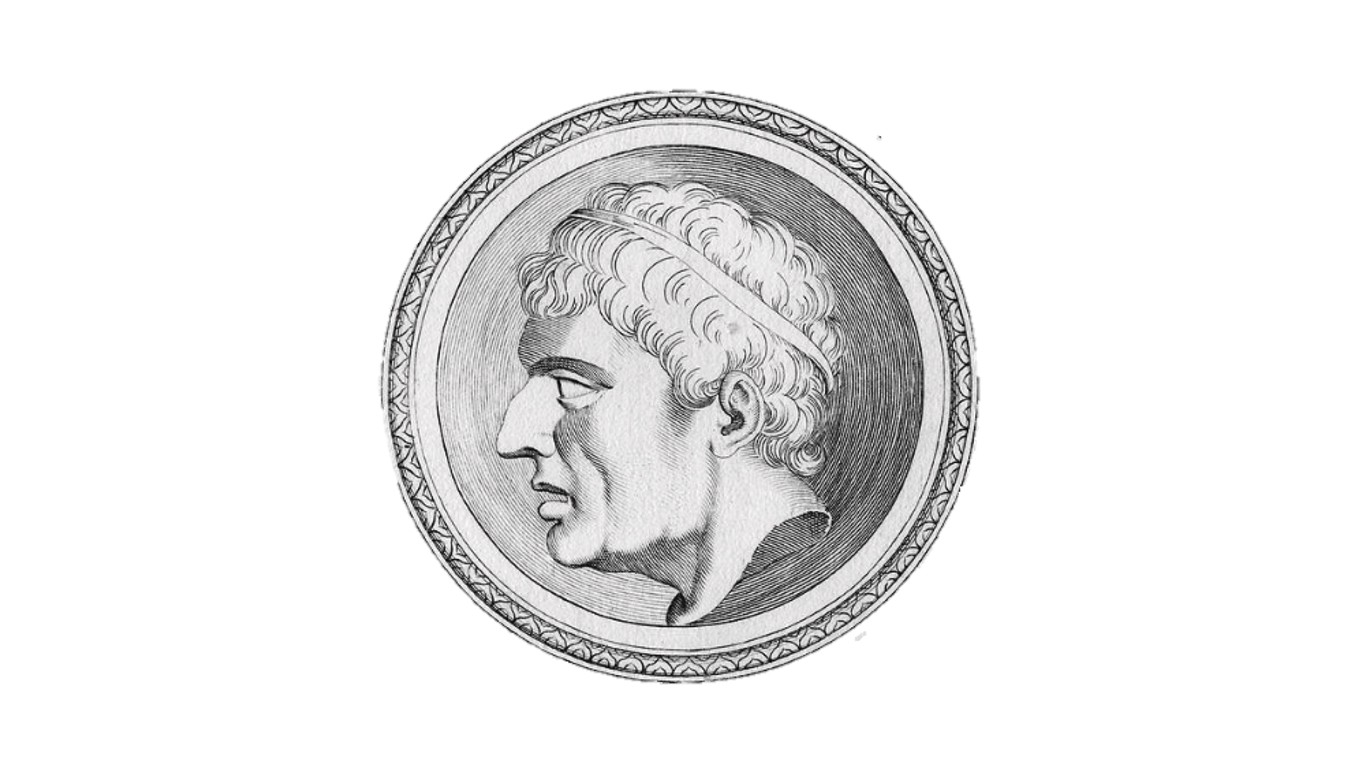 A Greek politician and military commander, Aratus was the leader of the city-state Sicyon and a prominent member of the Achaean League. He became a chief advisor to the Macedonian king, Philip V, but as he and the king began to disagree, Aratus’s health mysteriously declined. It is commonly thought that Philip had him poisoned. 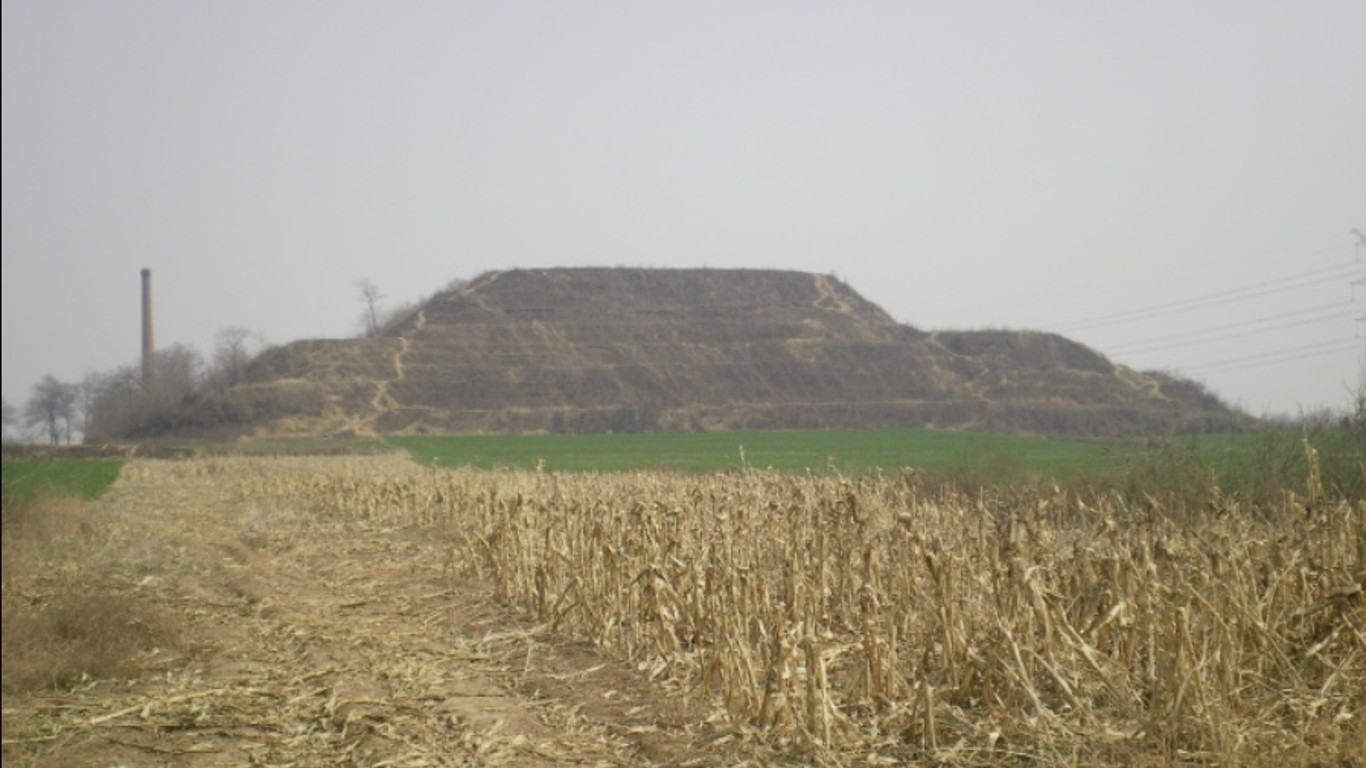 When a turn of events led to her husband – a commoner – being named emperor, Xu Pingjun became empress of the Western Han Dynasty. After another courtier decided that her own daughter should be empress, she bribed Empress Xu’s physician into poisoning her with aconite. The ploy was successful and the conspirator’s daughter married the widowed emperor.

ALSO READ: The Stories Behind the Deaths of 39 American Presidents 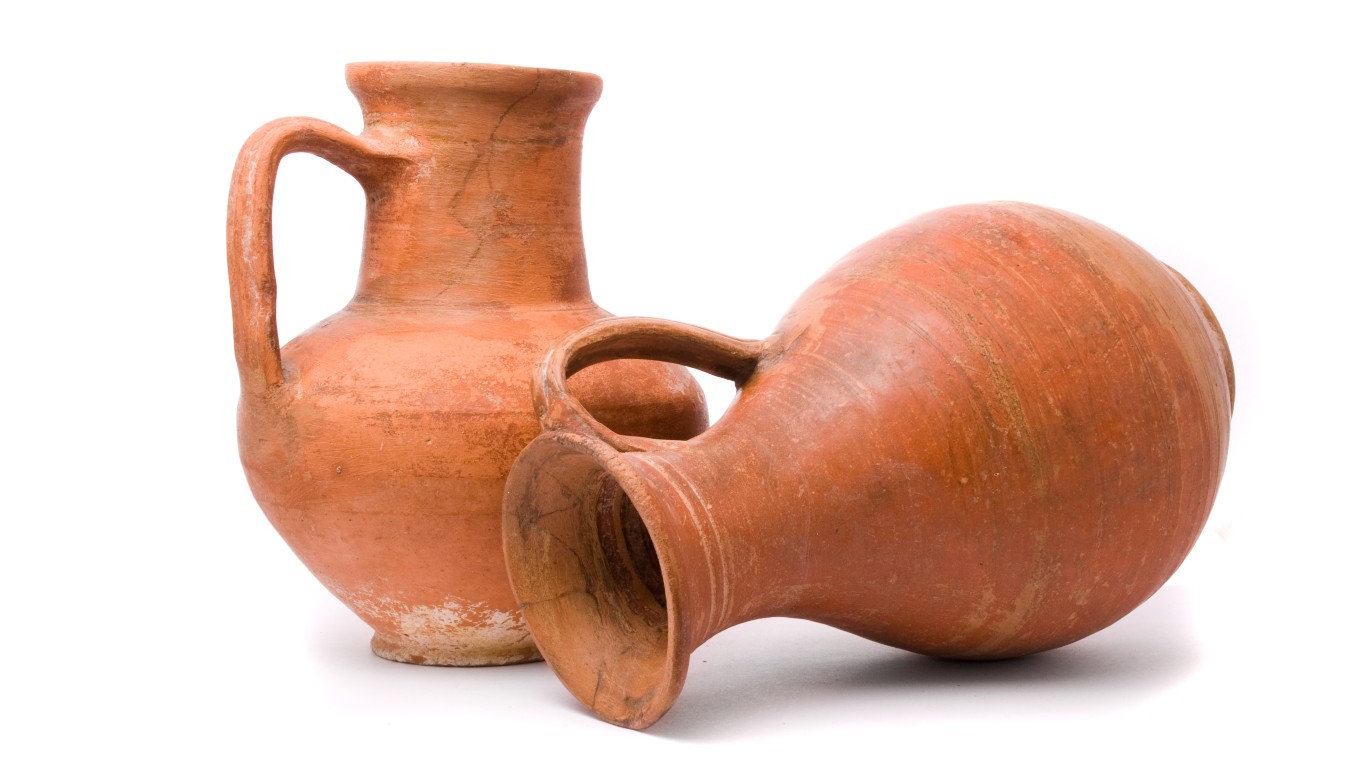 Father of Herod I, King of Judea, Antipater is known as the founder of the Herodian Dynasty. As an ally of Julius Caesar, Antipater became a powerful politician until he was assassinated by a rival, who bribed a cup-bearer to poison him. 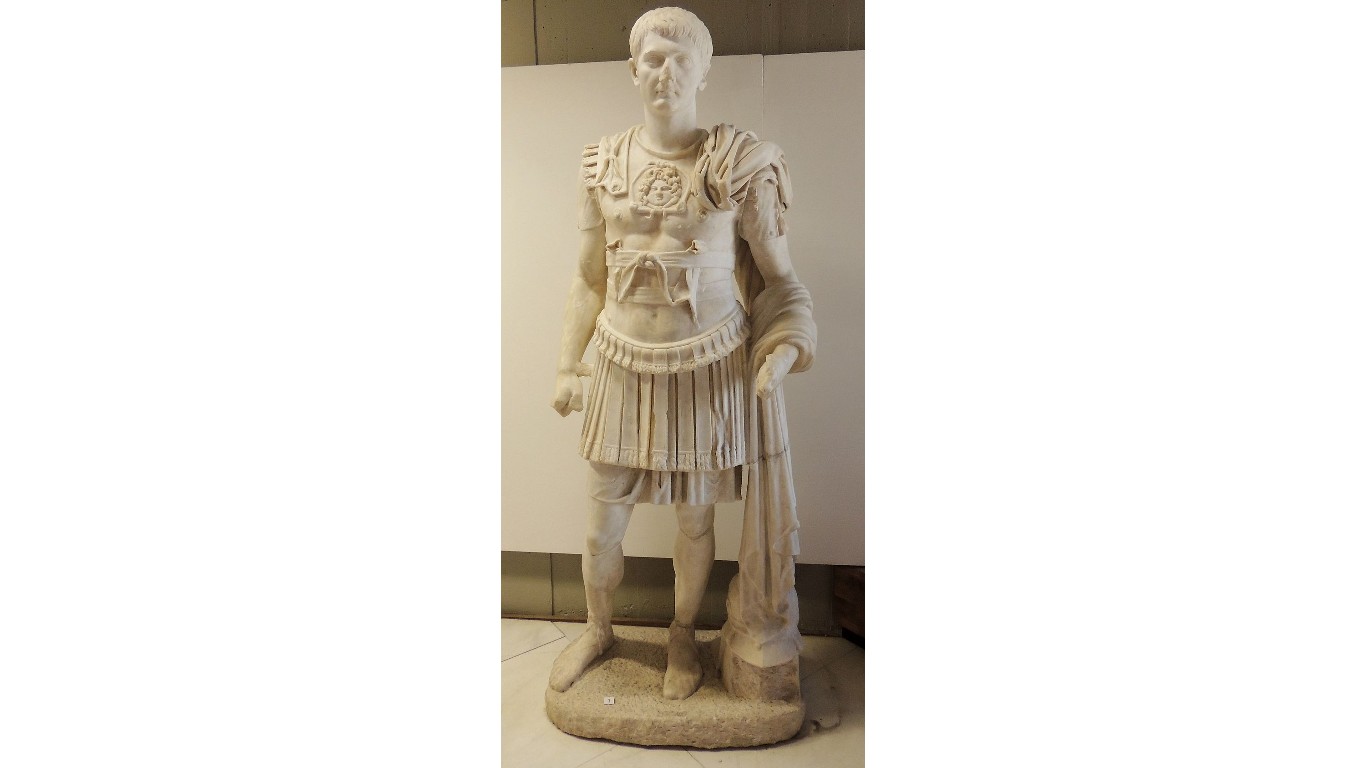 As the son of Roman Emperor Tiberius, Drusus Julius Caesar was a politician and heir to the Roman Empire. When Sejanus, the commander of the Praetorian guard, became close with Tiberius, a rivalry between Sejanus and Drusus ensued. Drusus died suddenly, and it is believed that Sejanus had him poisoned by his own wife. 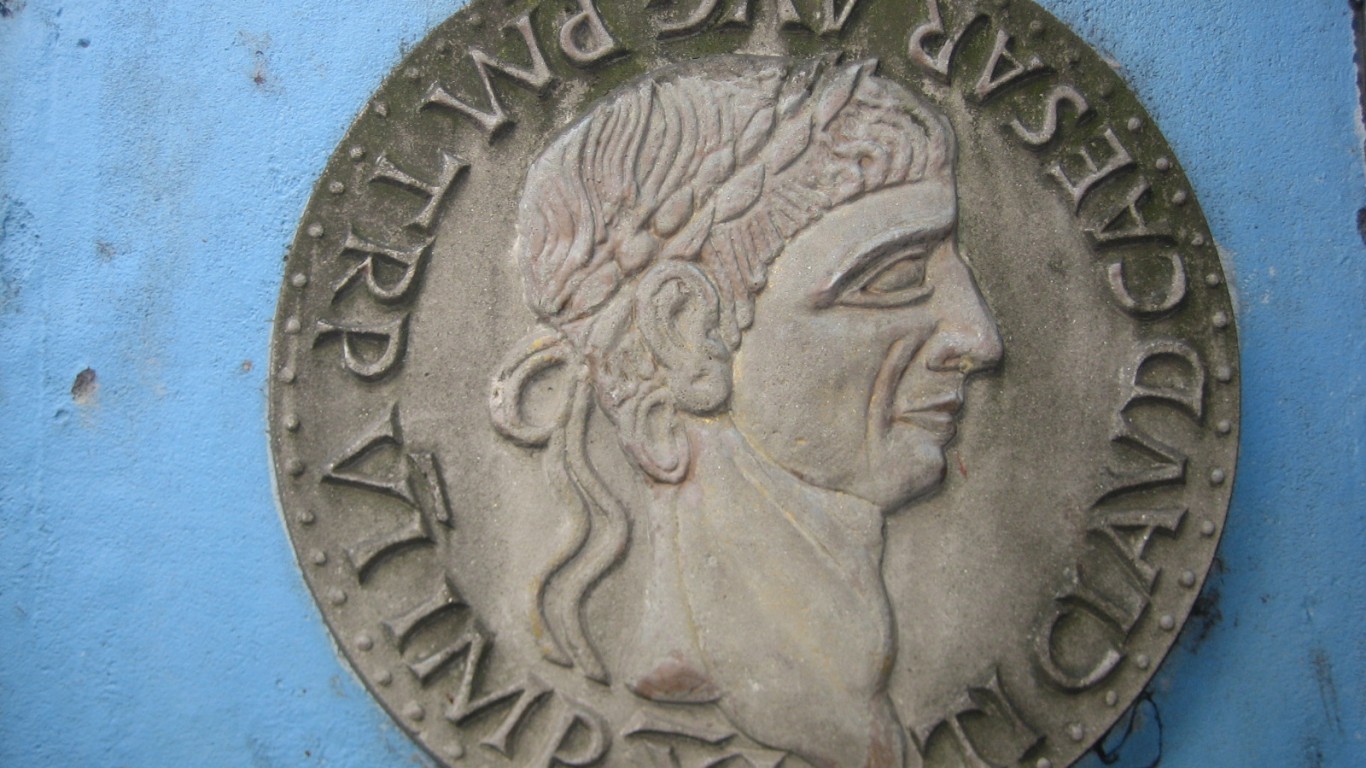 Claudius became the fourth Roman emperor after the assassination of Caligula. He proved to be a capable ruler and had a son who was due to succeed him. Historians agree that he was poisoned by his fourth wife Agrippina, likely with toxic mushrooms, as she attempted to ensure that her own son (Claudius’s step-son Nero) would ascend the throne.