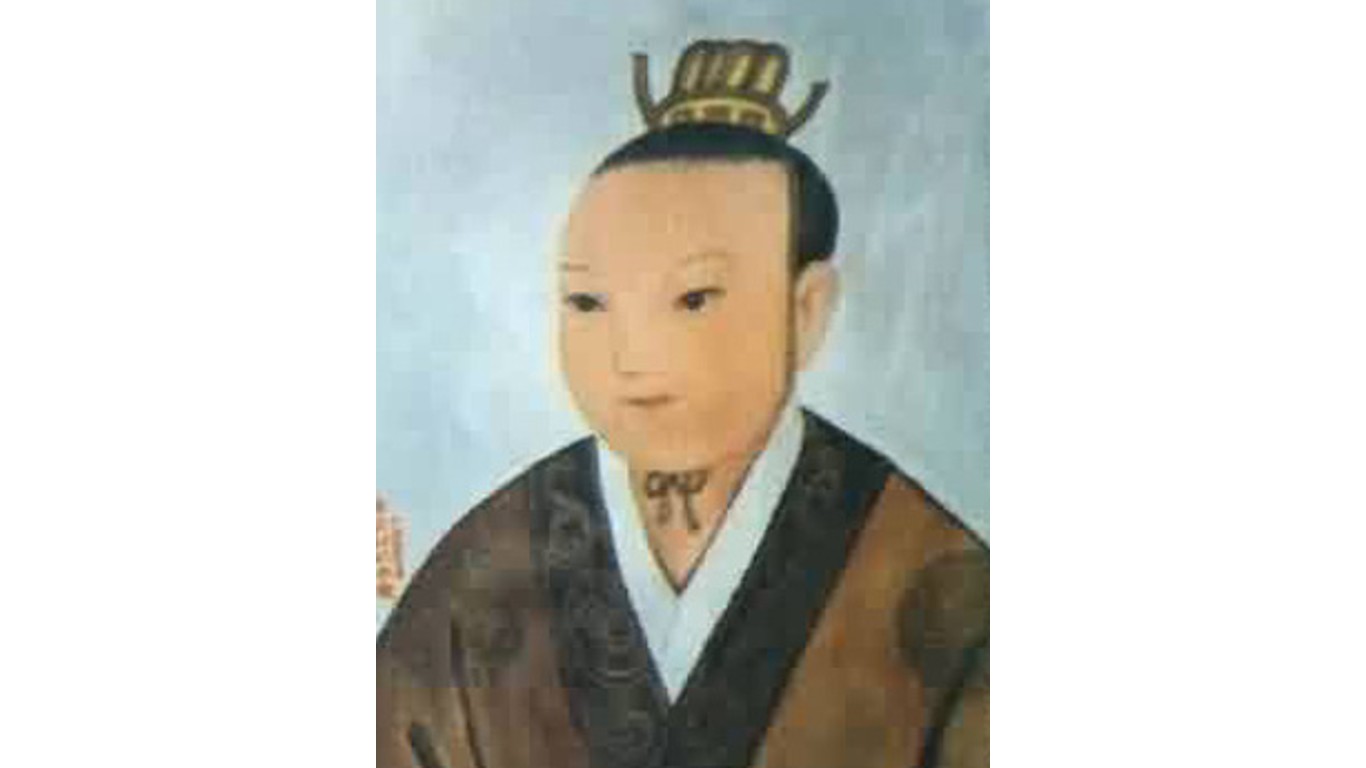 Although Han Zhi Di was only a child of 7 when he became Emperor, he was an intelligent boy who recognized the dangerous power held by the corrupt military General Liang Ji. It may have been this knowledge that led Liang Ji to poison the young Emperor only a year after his coronation. 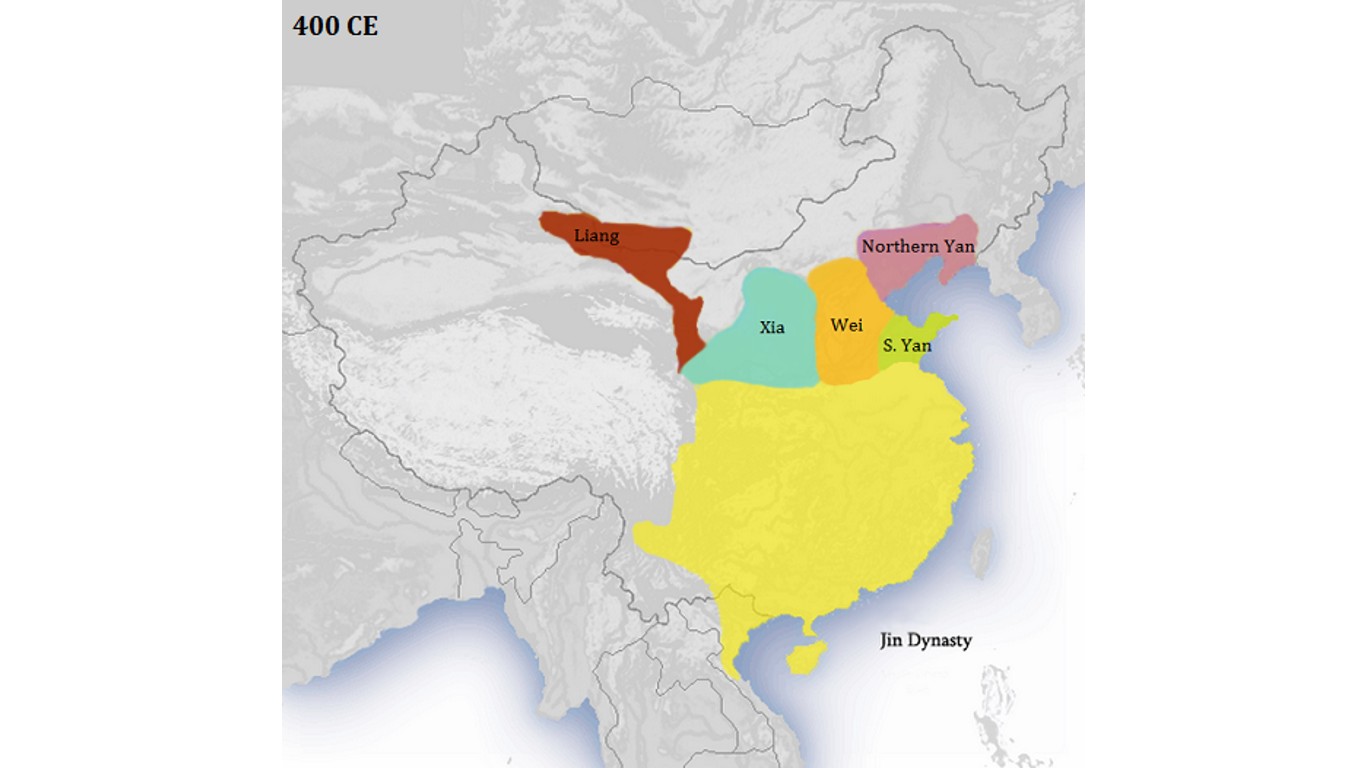 The reign of Emperor Hui of the Jin Dynasty was fraught with turmoil, including power struggles between his family members and regents, all of whom sought to control the impressionable Emperor. He was finally poisoned by his last regent, Sima Yue, who intended to place his own puppet emperor on the throne. 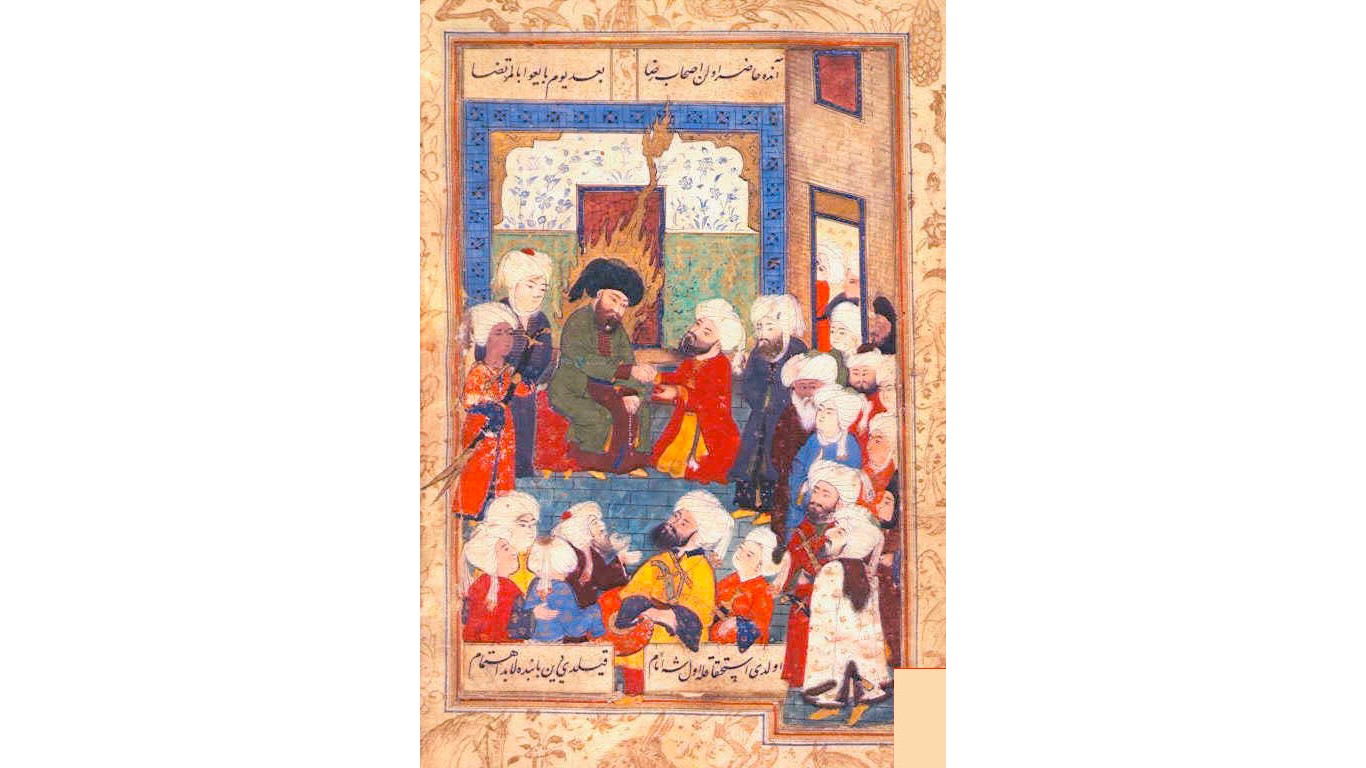 A relative and companion of the Islamic prophet Muhammad, Ali ibn Abi Talib was a prominent Muslim leader following Muhammad’s death. After much civil war and political upheaval, he was assassinated by a member of a rival sect of Islam called the Khariji. His assassin, the soldier ibn Muljam, struck Ali with a poison coated sword; Ali died two days later. 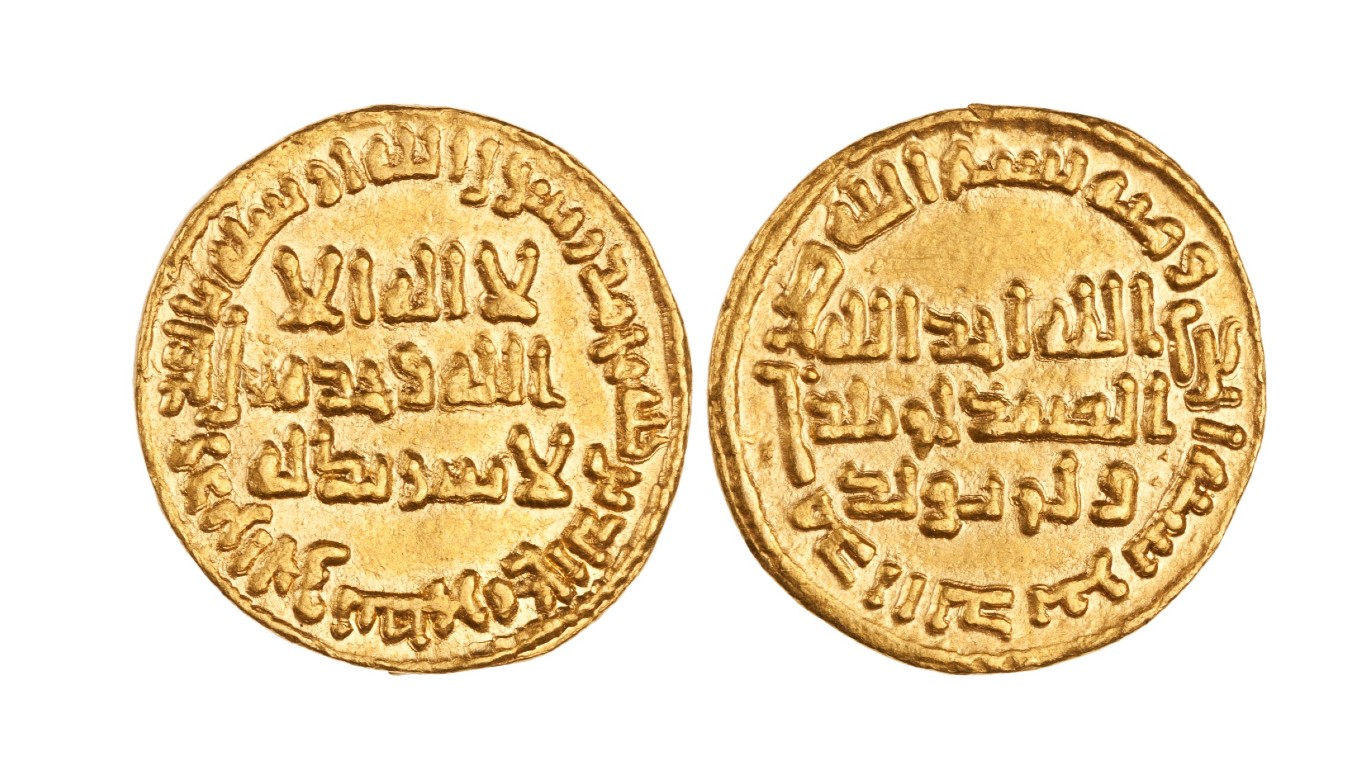 Umar bin Abdul Aziz was the eighth caliph of the Umayyad Caliphate, and known as a pious and devout Muslim ruler. He fell ill and died at age 37, allegedly poisoned by one of his slaves, who had been bribed by other members of the ruling family who opposed his rule. 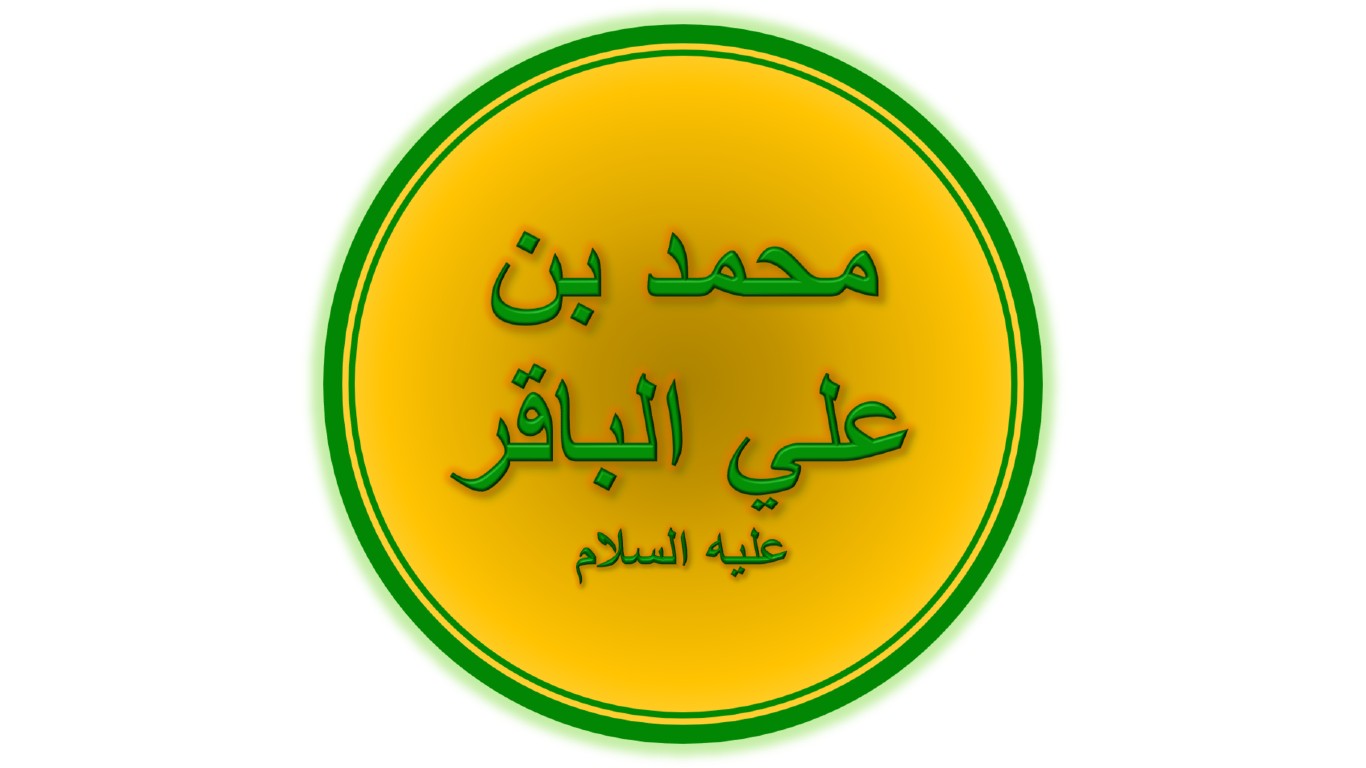 Muhammad al-Baqir, the fifth Imam of Shia Islam, was revered for his just leadership. Although there is no consensus on who killed al-Baqir or what their motive was, a commonly accepted story is that he died after being given a poisoned saddle to ride on, possibly by a caliph or family member.