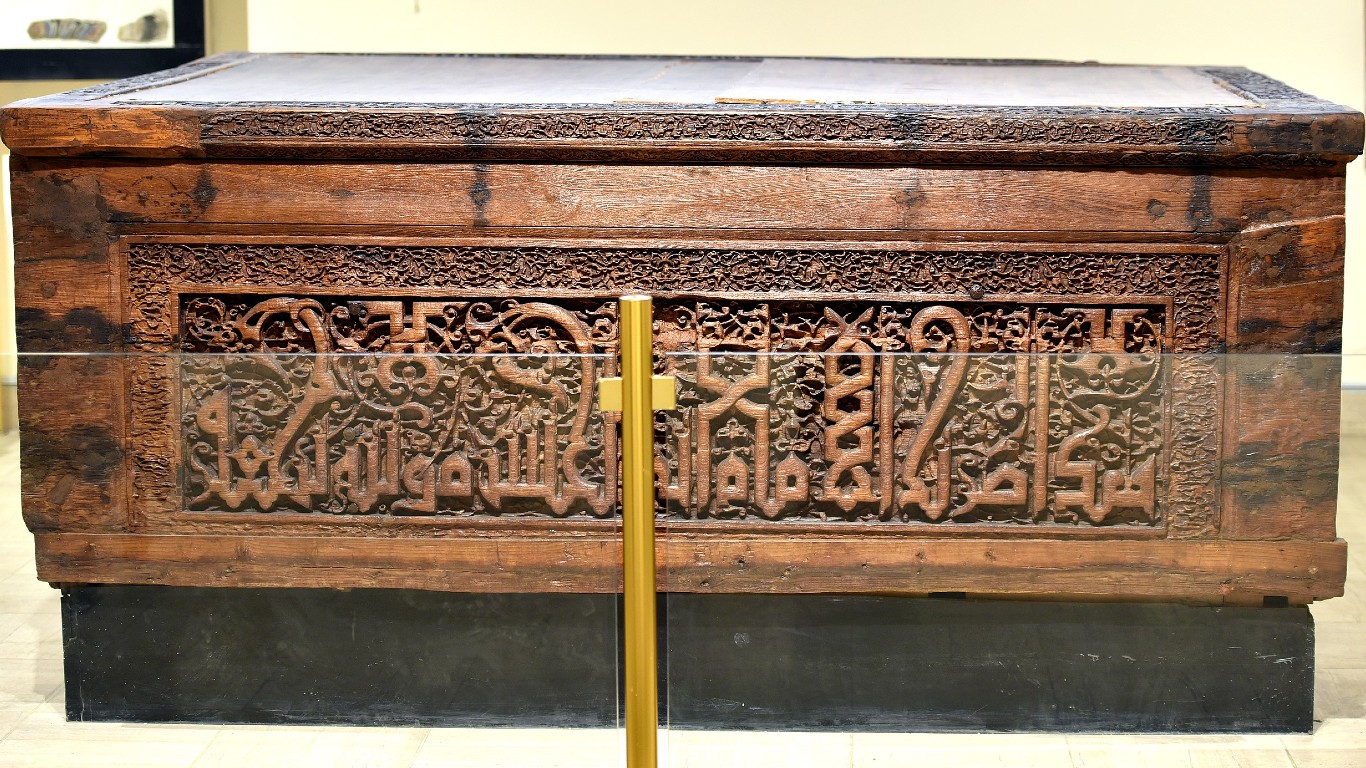 The seventh Imam of Shia Islam, Musa al-Kadhim, lived in times of great political divide, during which many Shiite imams were persecuted. He was imprisoned three times and killed during his last imprisonment by being forced to eat poisoned dates.

Beorhtric was king of Wessex during the first Viking raids on England. His wife, Eadburh, was ambitious and held much of the ruling power. In 802, Beorhtric is said to have died when he accidentally ingested a poisonous concoction that Eadburh had prepared to use against her political enemies.

24/7 Wall St.
25 of the Most Preventable Selfie Deaths Around the World 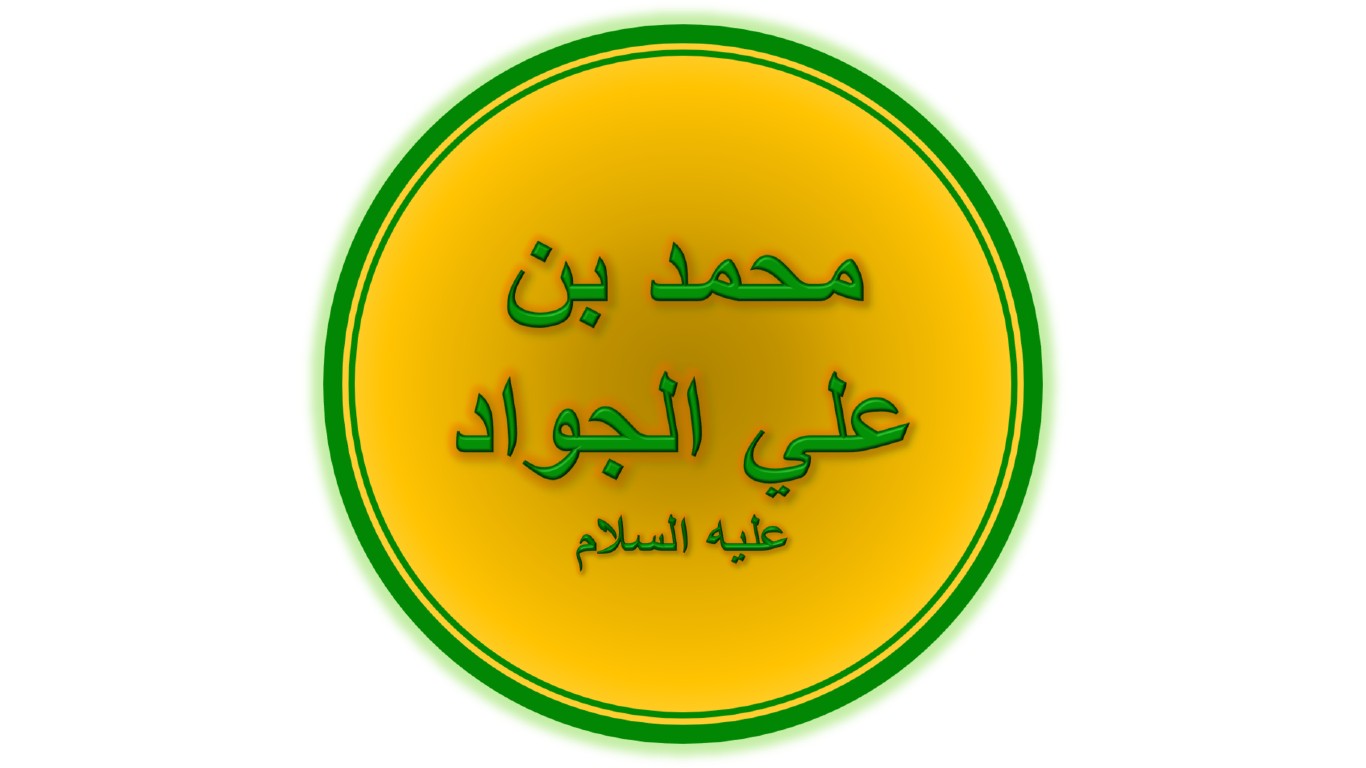 Muhammad al-Jawad was the ninth imam of Shia Islam. He became an imam at a young age and died at 25, making him the youngest to die of all Shia imams. He was likely poisoned by his wife on orders from the new caliph, Al-Mu’tasim. 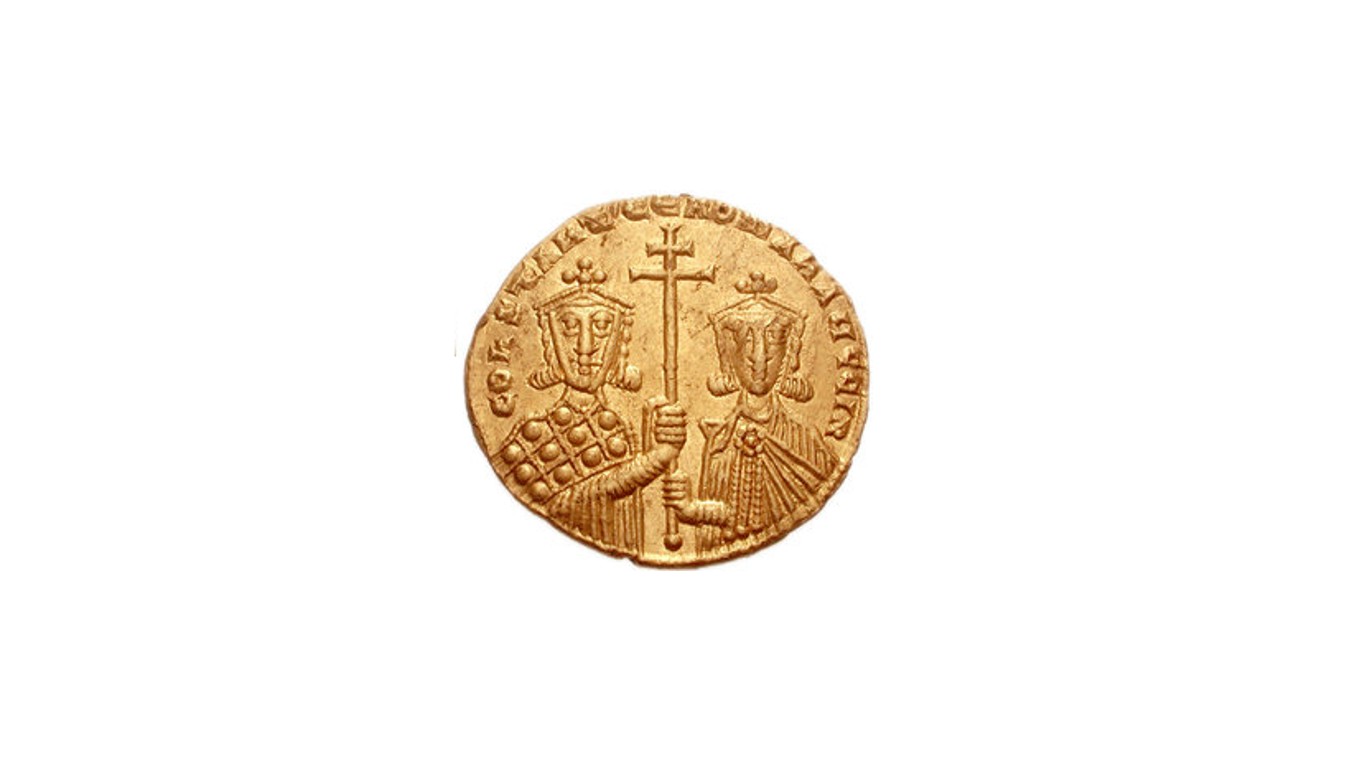 A Byzantine emperor who took the throne at age 21, Romanus II became mysteriously ill and died four years after his coronation. The prevailing theory at the time dictated that he had been poisoned by his wife Theophano, who became regent to her sons upon his death, and quickly remarried a military general. 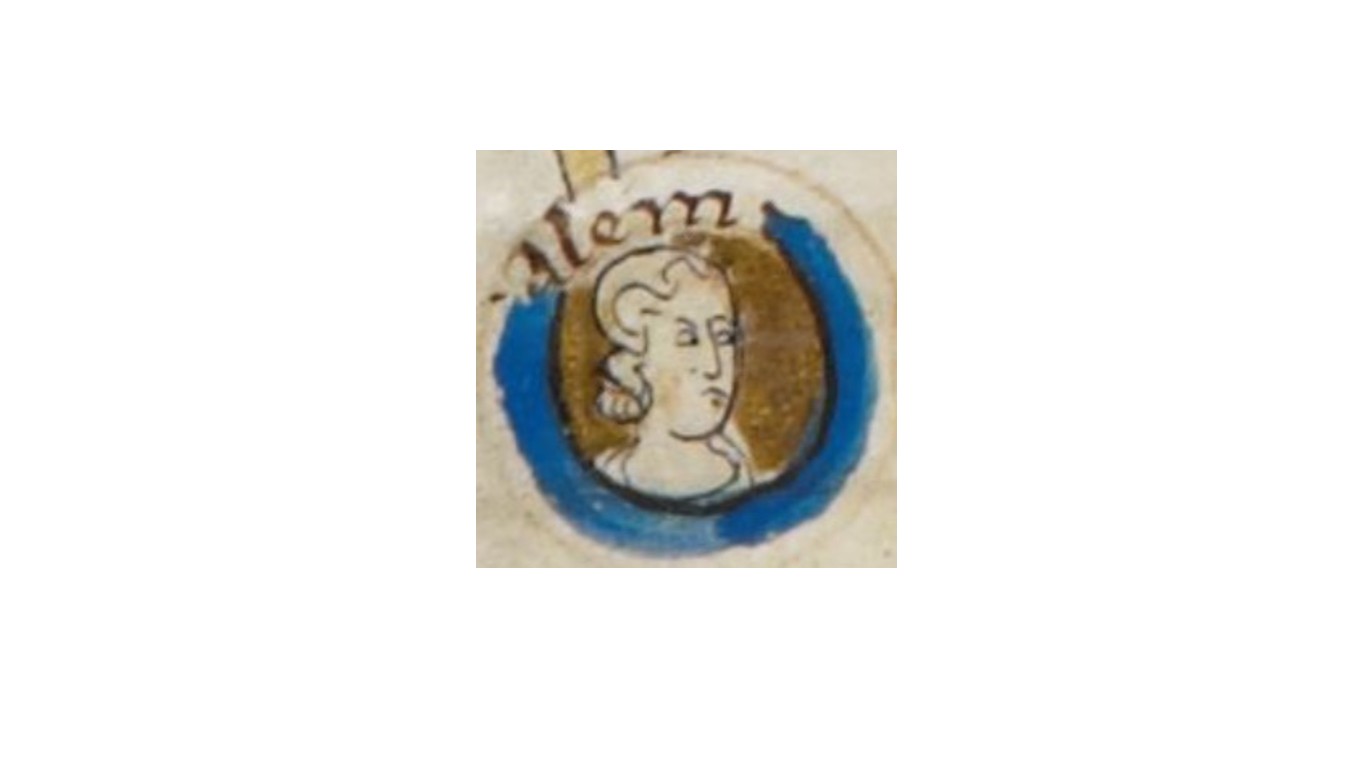 Alan III of Rennes was the Duke of Brittany during a time when Brittany was under Norman control. He engaged in numerous raids on Norman cities. He died mysteriously while besieging a Norman castle, likely poisoned by the Normans.