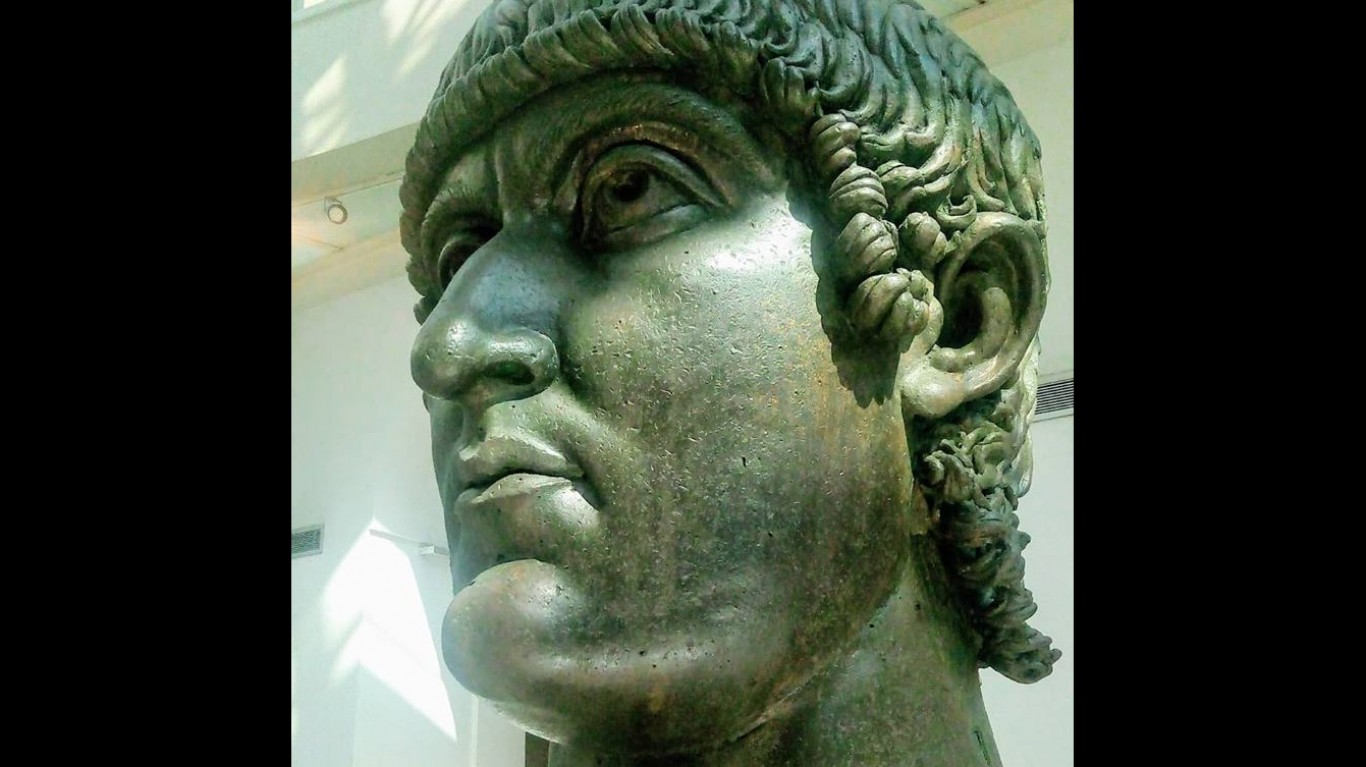 Head of Constantine II (CC BY 2.0) by Eden, Janine and Jim

Son of Thoros I, lord of Armenian Cicilia, Prince Constantine II was in power for a brief period after the death of his father. Unfortunately, he was soon thrown in prison and poisoned to death, leaving the crown to his uncle Leon. 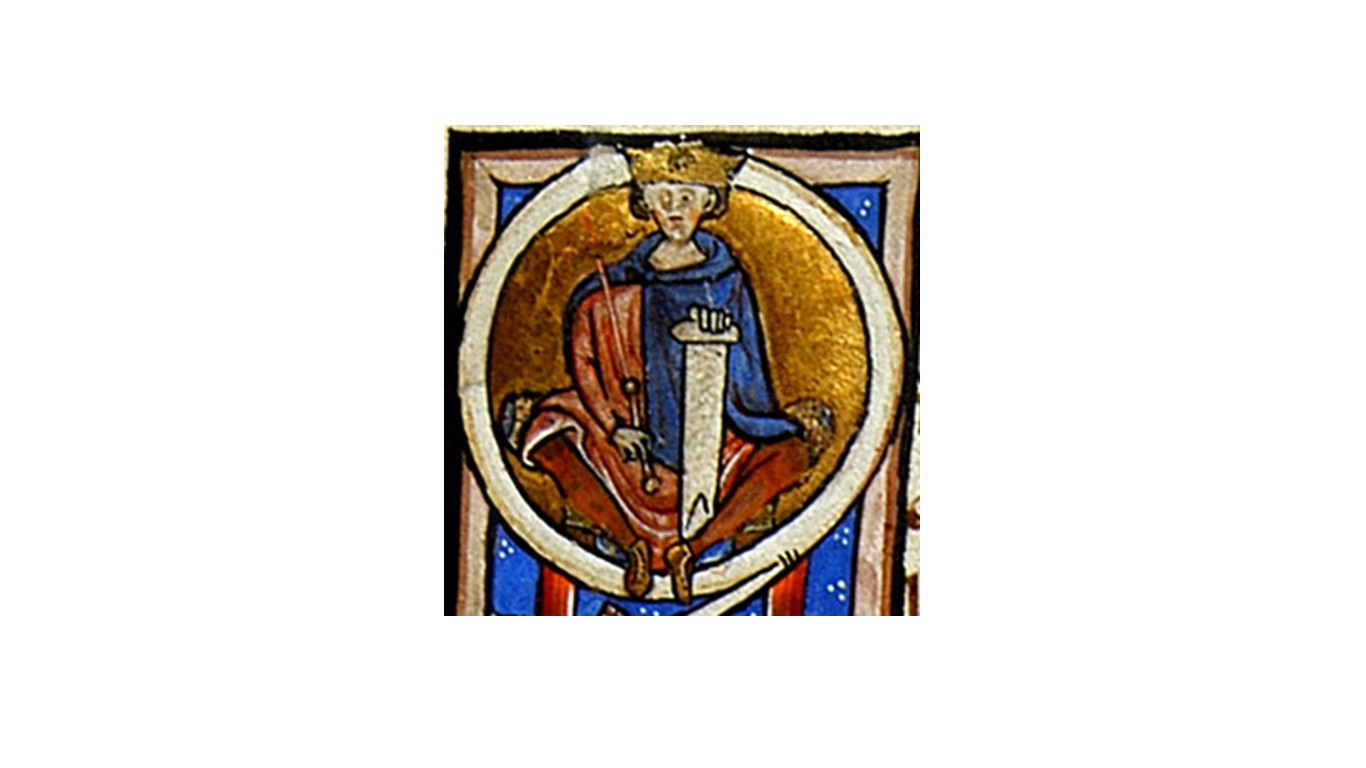 Alfonso Jordan, the Count of Toulouse for 36 years, became a title holder at age 2 upon the death of his father, and throughout his life struggled to maintain control of his lands. He was excommunicated twice by the Catholic Church and was poisoned as he attempted to join the Second Crusade. Among those suspected in his murder was Eleanor of Aquitaine, the Queen of France. 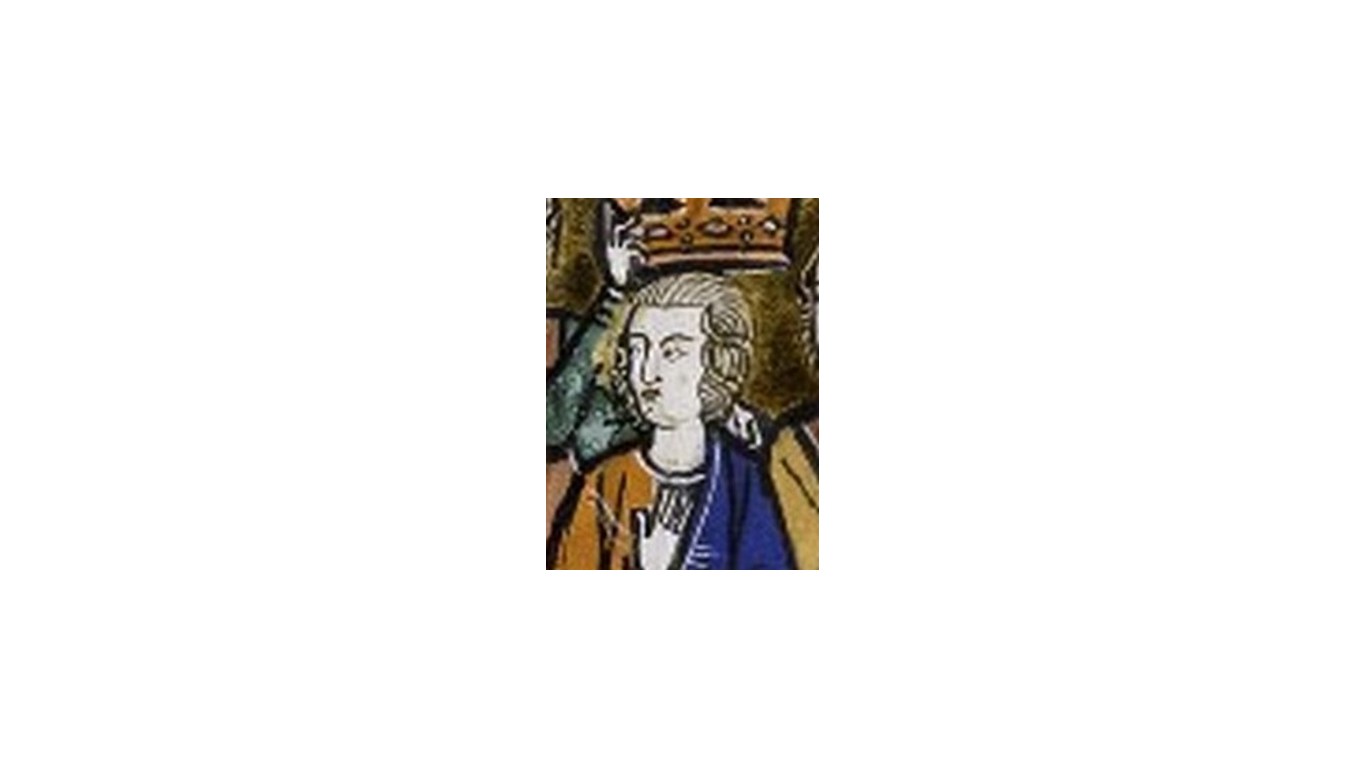 Baldwin III was the fifth Latin king of Jerusalem, ruling during the Second Crusade. He was well-respected as a leader but that didn’t stop him from being poisoned, possibly by a Syrian Orthodox doctor who was sent to him by the Count of Tripoli. 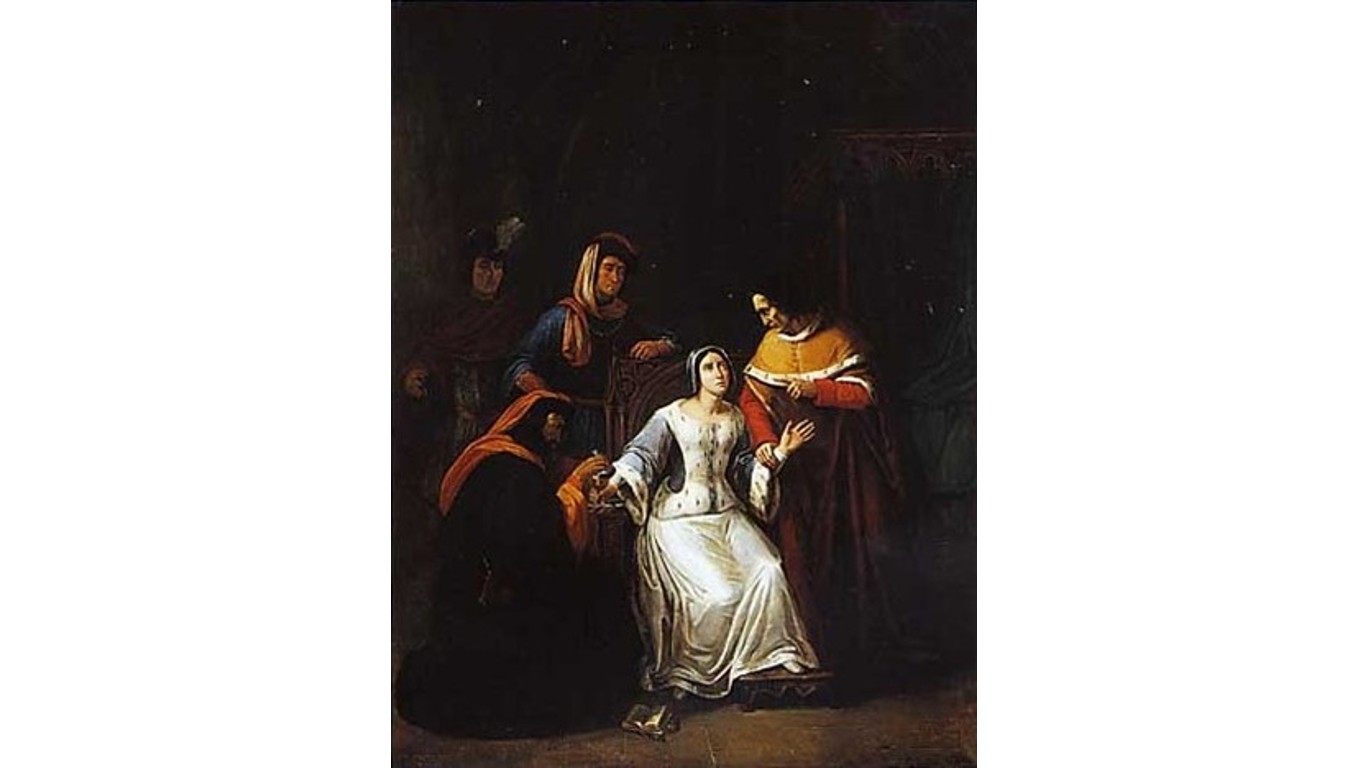 Blanche of Bourbon was the first wife of King Peter of Castile. As he was already in love with his mistress, he abandoned Blanche just days after their wedding and had her imprisoned for years. She eventually perished, and some historians of the time recorded that the king had her killed by means of herbal poison. 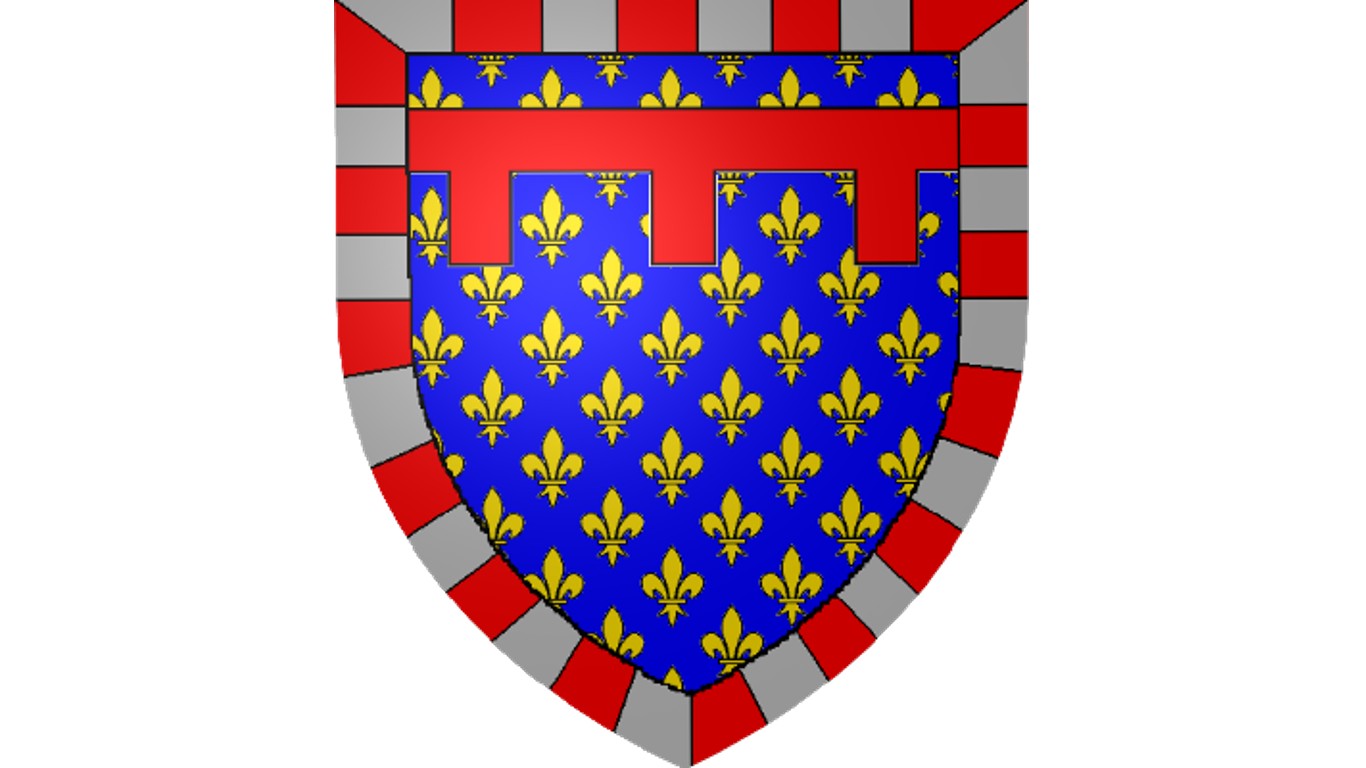 Louis of Durrazo was the Count of Gravina during power struggles in the court of Naples that led to the beheading of his older brother. He was imprisoned multiple times for inciting rebellions against Queen Johanna I of Naples, and eventually poisoned while imprisoned in the Castel dell’Ovo.