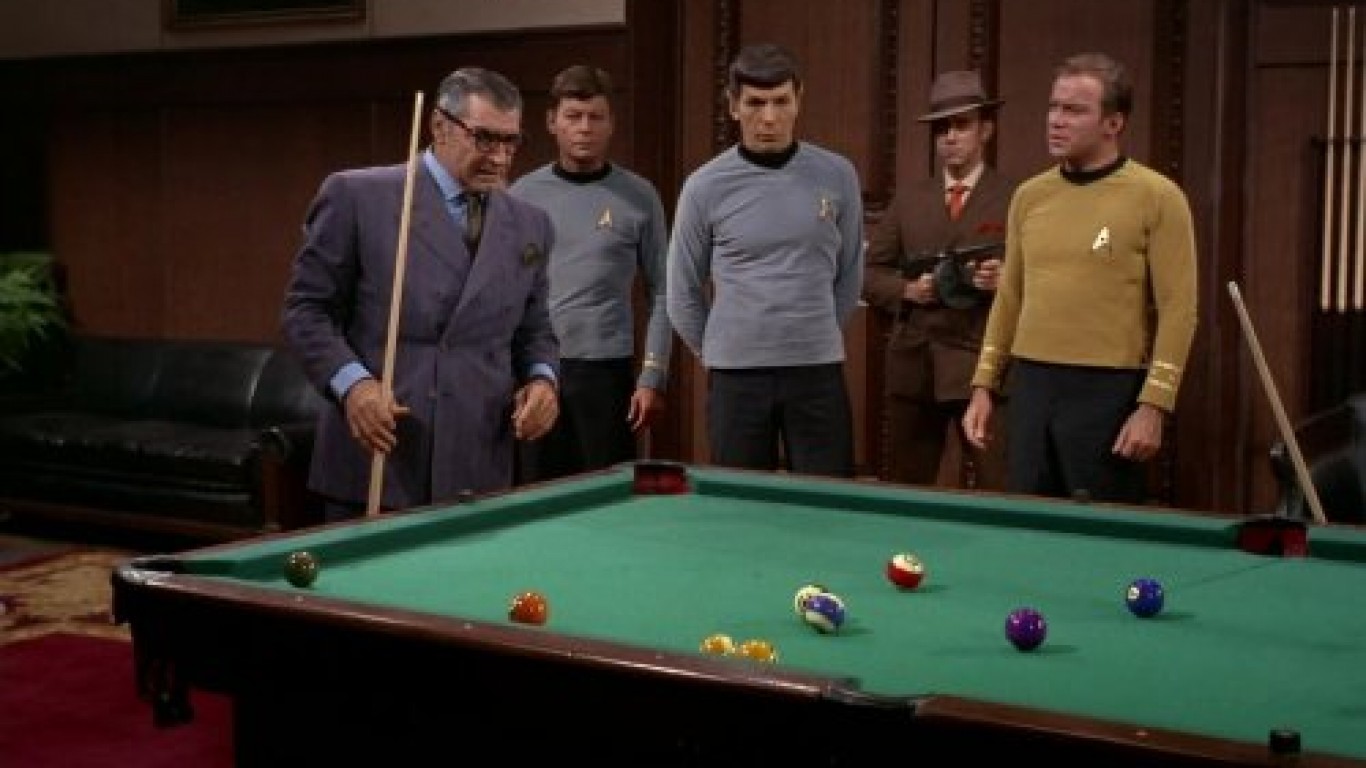 “Star Trek: The Motion Picture” was the eagerly anticipated movie based on the characters from the television series that had developed a cult following after it went off the air in 1969. Though not embraced by critics, enough Trekkies trekked to the theater, lifting its box-office gross to $82.3 million. A dozen sequels followed. 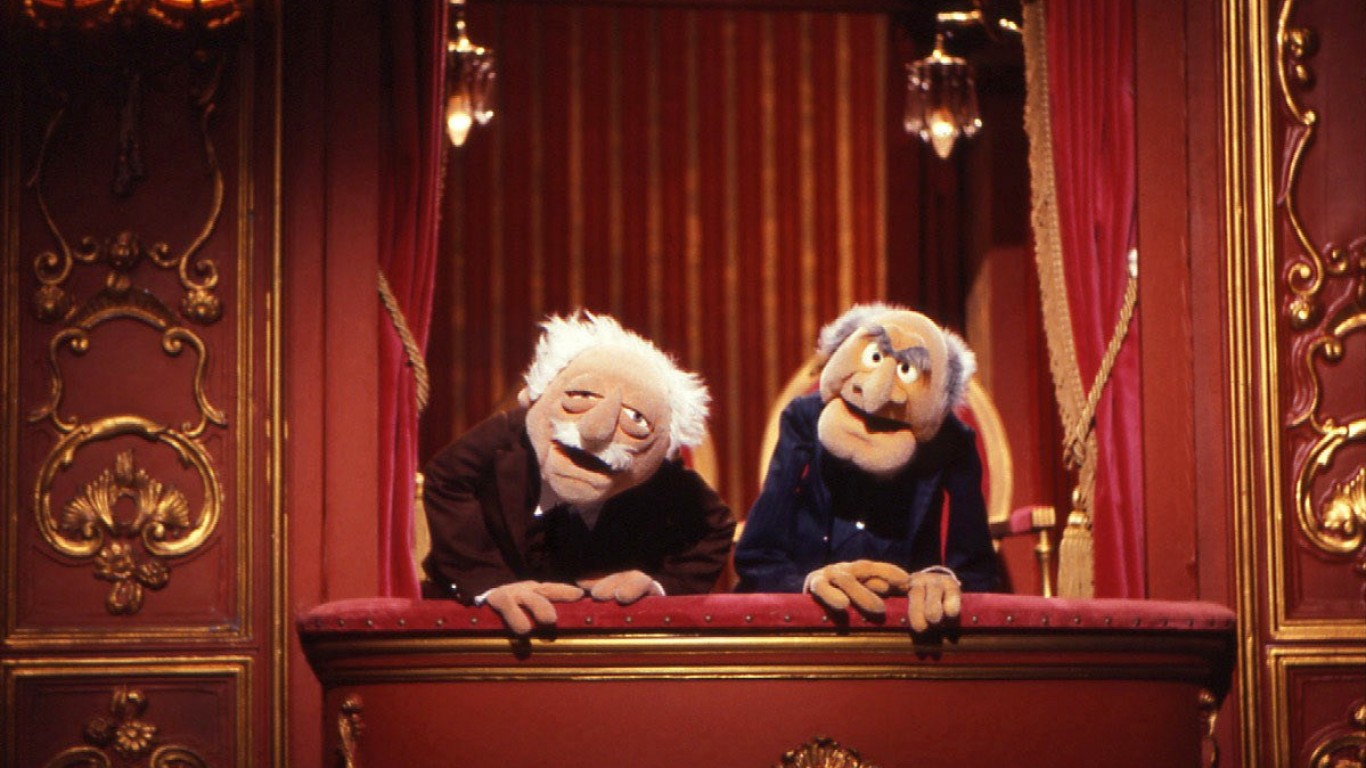 The beloved characters from the television show, which ran concurrently with the movie, are heading to Hollywood for fame and fortune in this cinematic adventure – the first of 13 Muppet movies so far. The film scored 88% among critics and fans on Rotten Tomatoes. 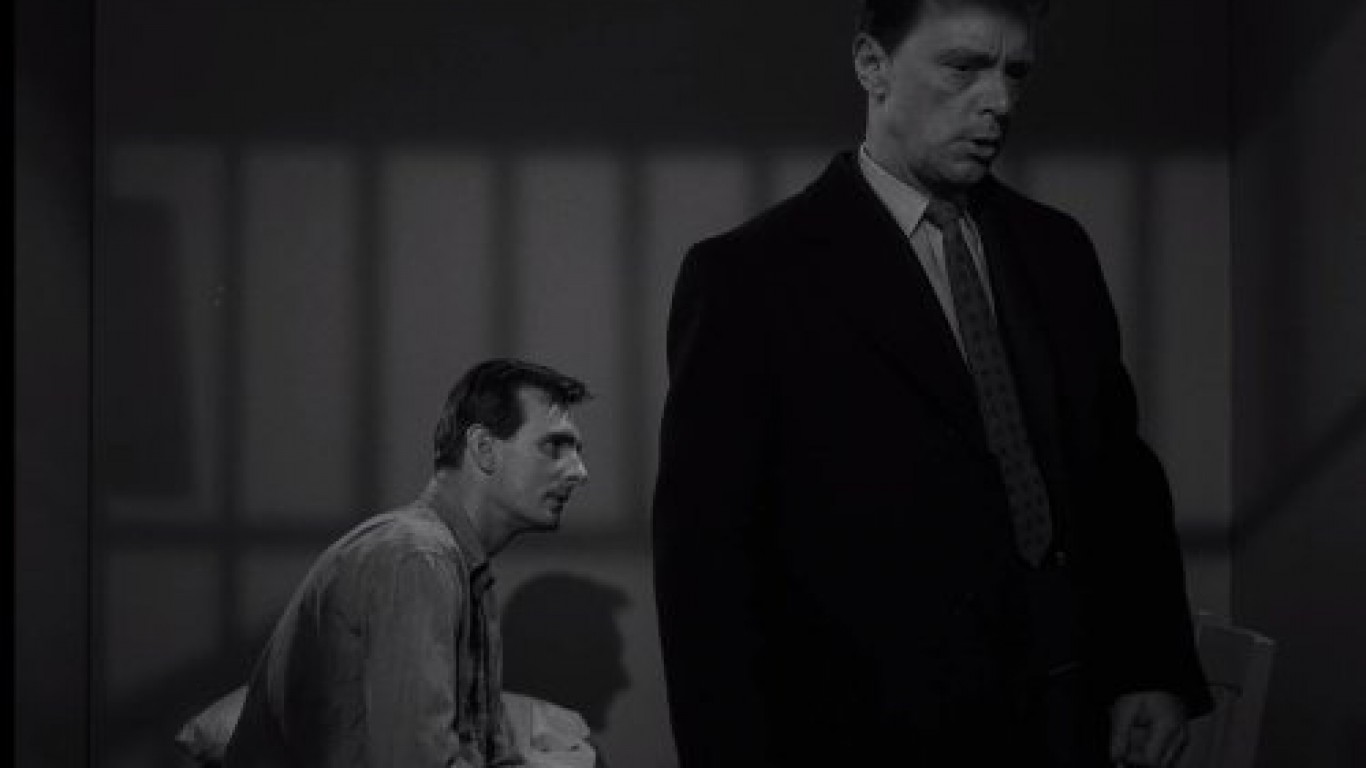 Rod Serling’s eerie series that challenged the imagination with episodes on science fiction and horror, was brought to the big screen with four vignettes directed by Steven Spielberg, Joe Dante, Jon Landis, and George Miller. It was an uneven film and only grossed $29.5 million at the box office. 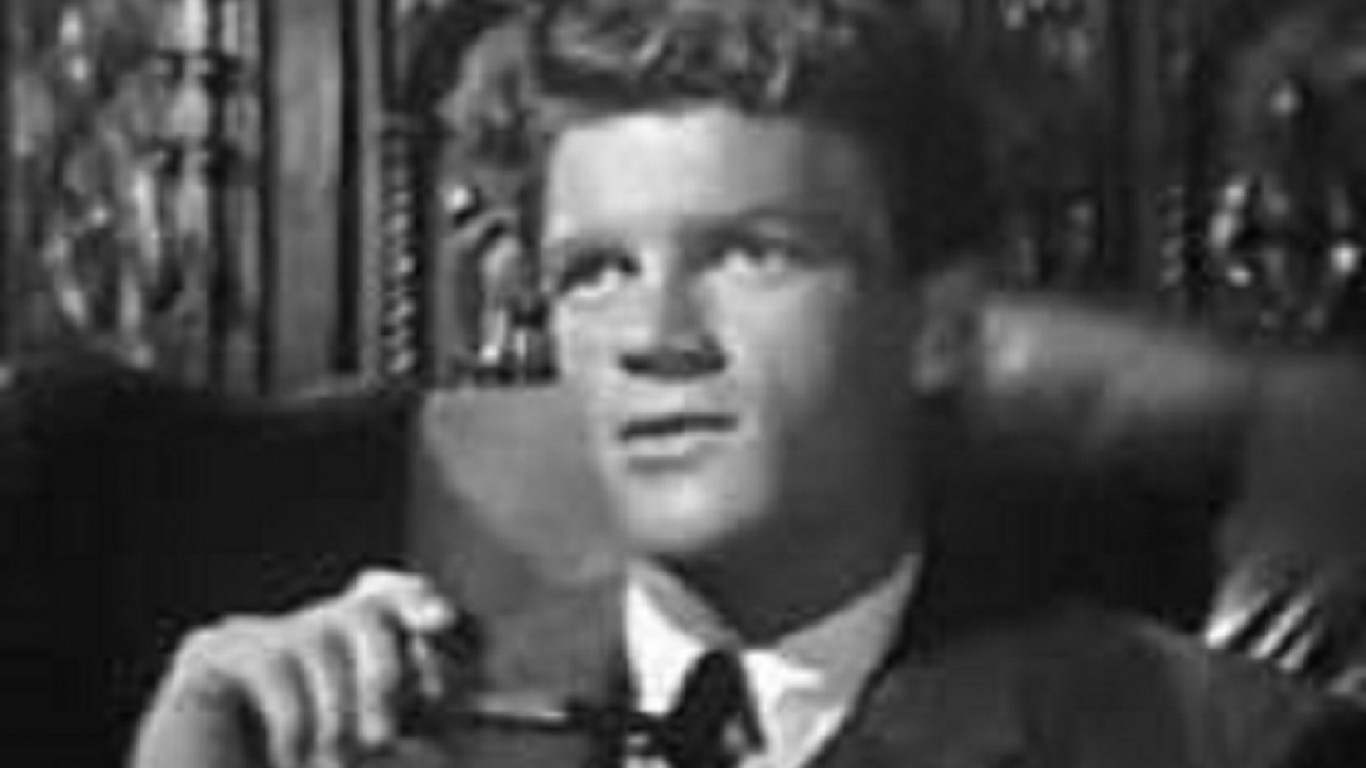 The television series that starred Robert Stack, pitting federal agents against bootleggers, was made into a motion picture by Brian De Palma, with a star-studded cast that included Robert De Niro, Kevin Costner, Sean Connery, and Andy Garcia. It grossed $76.3 million. 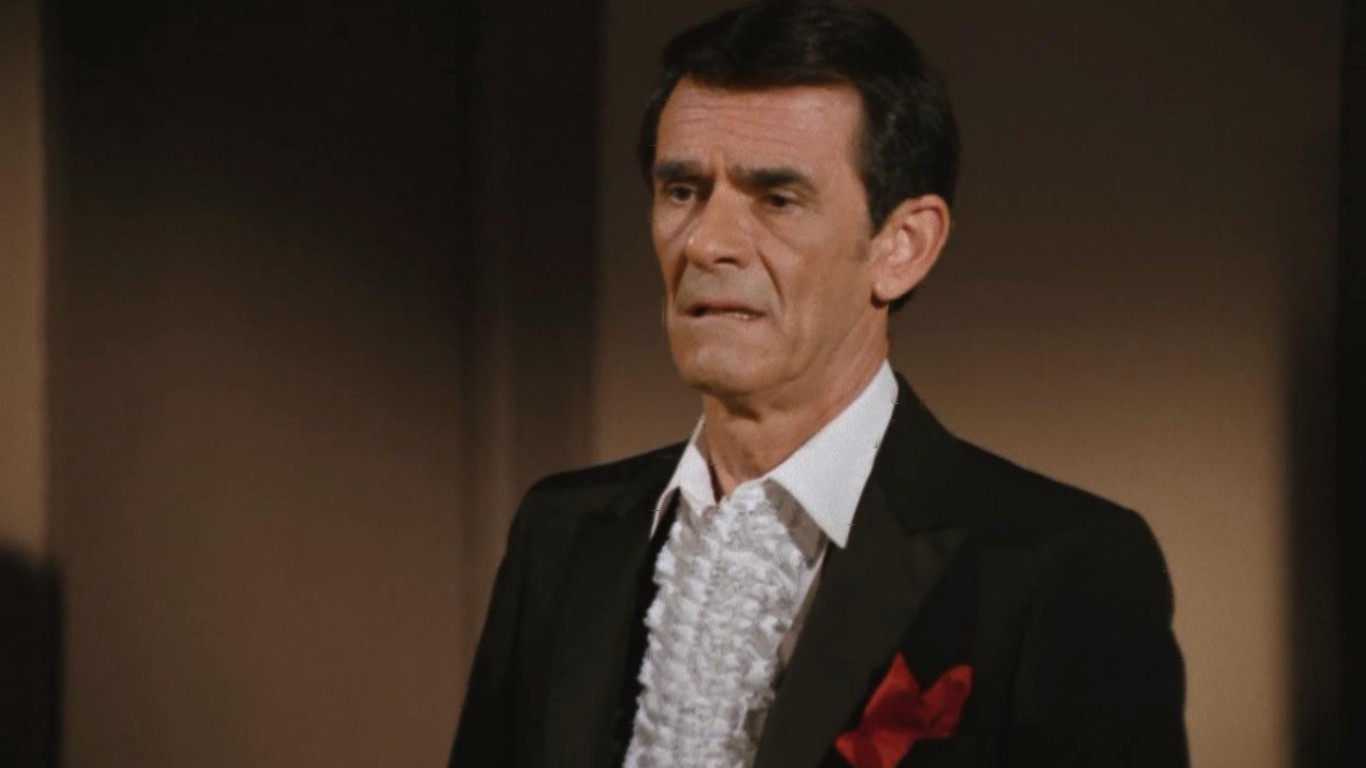 Leslie Nielsen recreated his bumbling detective character Frank Drebin in this movie, in which he’s tasked with trying to foil an assassination attempt on Queen Elizabeth II. The film grossed $78.8 million. It was directed by David Zucker and also starred Priscilla Presley and, yes, O.J. Simpson.