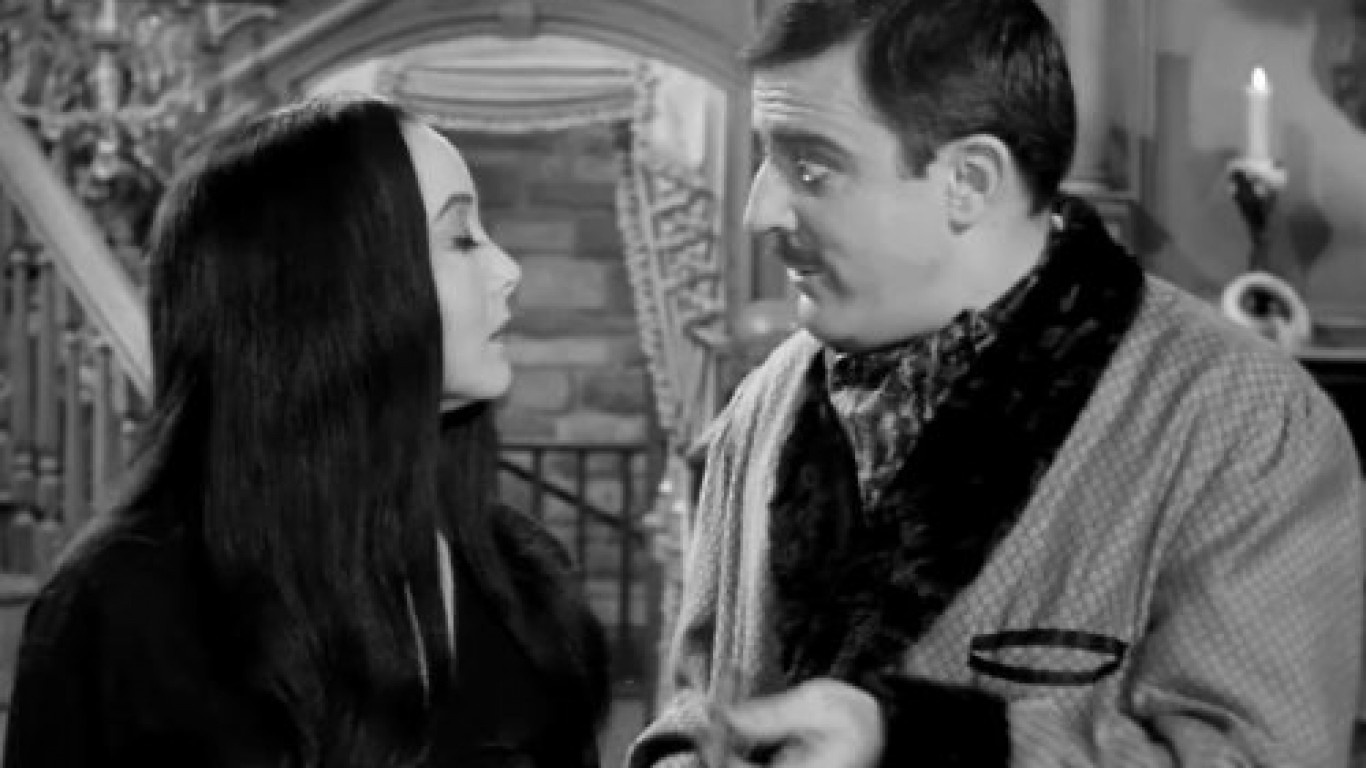 Television’s favorite ghoul family came to the silver screen in 1991, starring Raul Julia, Angelica Huston, Christina Ricci, and Christopher Lloyd. Critics on Rotten Tomatoes liked the sight gags but found the film disjointed and gave it a score of 65%. It grossed $113.5 million and led to other films, including “The Addams Family Values” and “The Addams Family 2.” 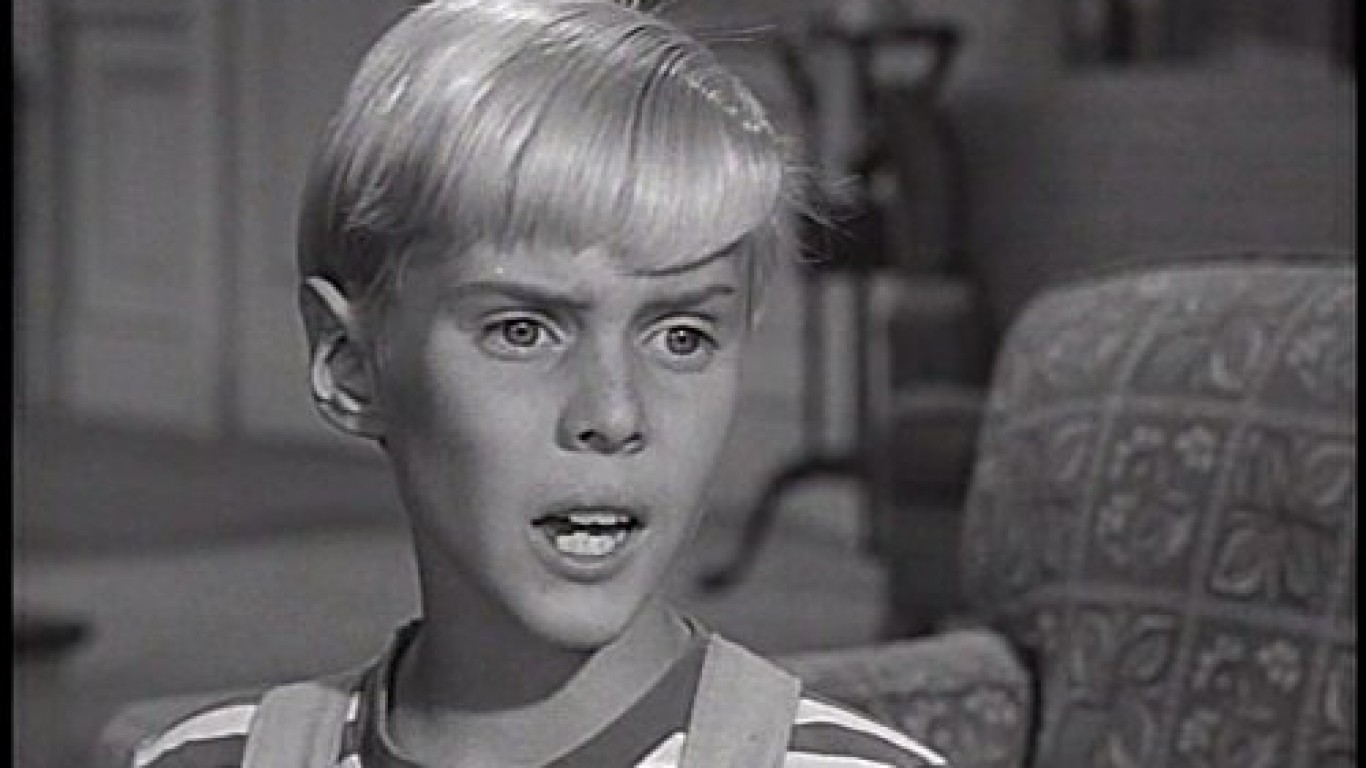 The return of TV’s hyperenergetic boy who is the bane of his neighbor’s existence received kudos for the performance of entertainment’s favorite curmudgeon, Walter Matthau, as the neighbor. But critics on Rotten Tomatoes thought the plot about a burglar trying to steal a watch collection tracked too closely with that of “Home Alone.” Given that John Hughes, who wrote “Home Alone,” penned and produced “Dennis the Menace,” that would make sense. The movie grossed $50.2 million at the box office. 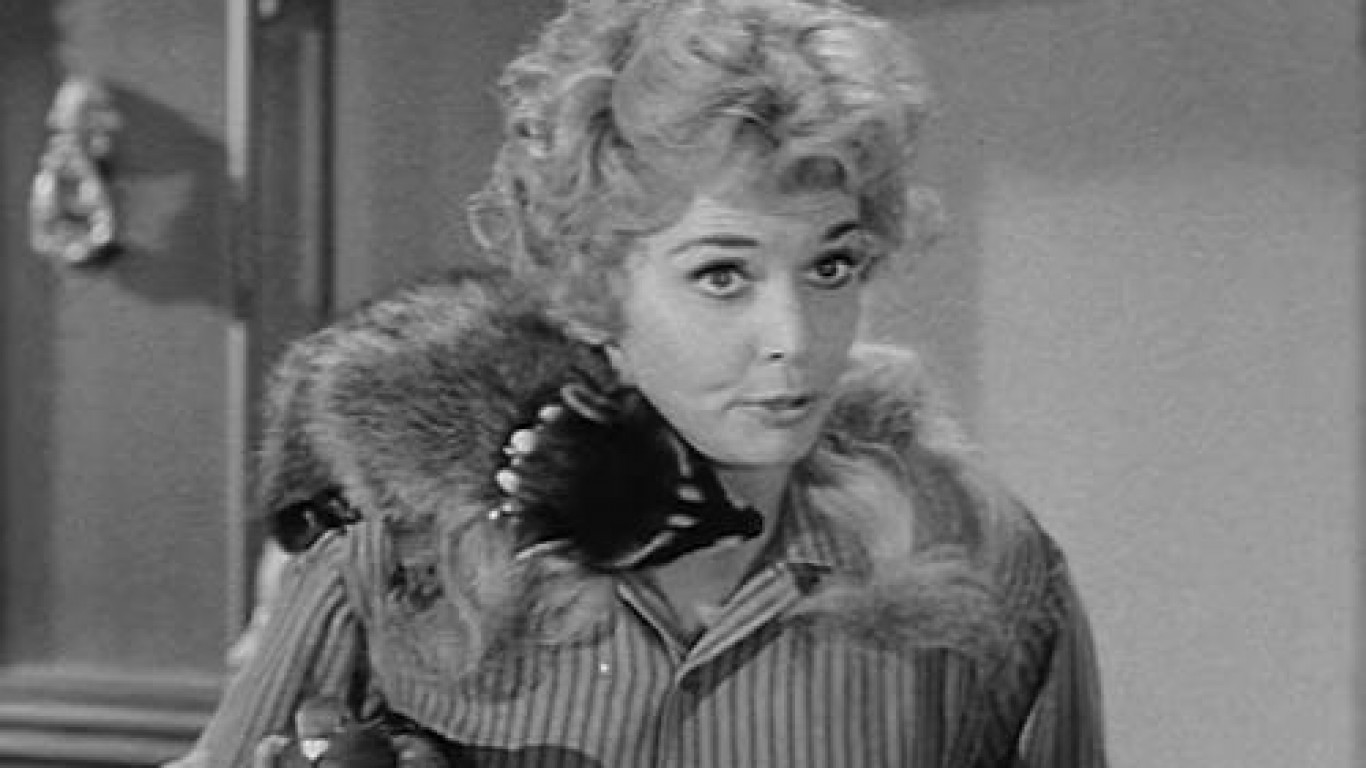 The television series in which a family of mountain people becomes rich from an oil strike and moves to California became a forgettable full-length film in 1993. Critics on Rotten Tomatoes said the talented cast that included Cloris Leachman and Lily Tomlin was wasted. The movie grossed $44 million. 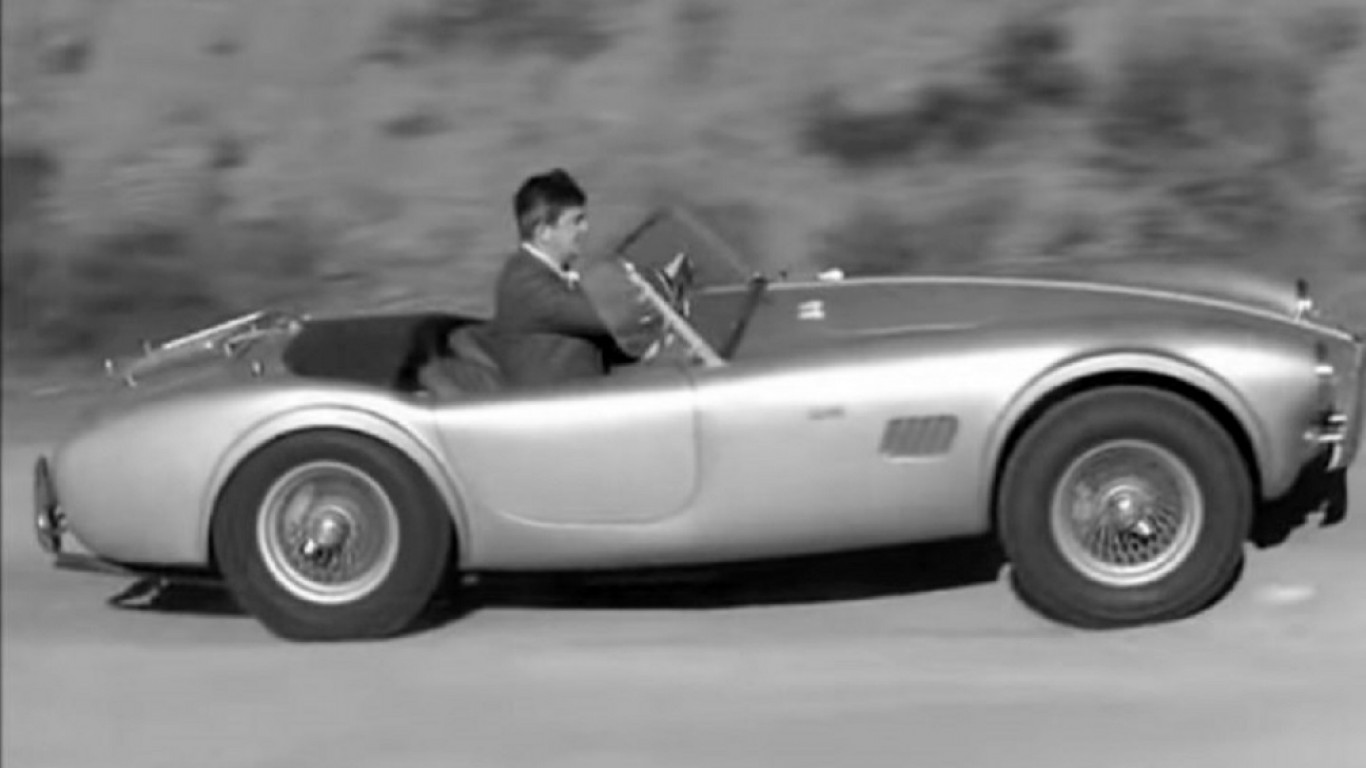 The gripping TV series that starred David Janssen as a doctor wrongly accused of his wife’s murder who attempts to find the realiller was equally as compelling as a motion picture. Rotten Tomatoes critics called it “exhilarating and intense” and awarded it a 96% rating. Harrison Ford and Tommy Lee Jones starred in the film, which grossed $183.9 million. 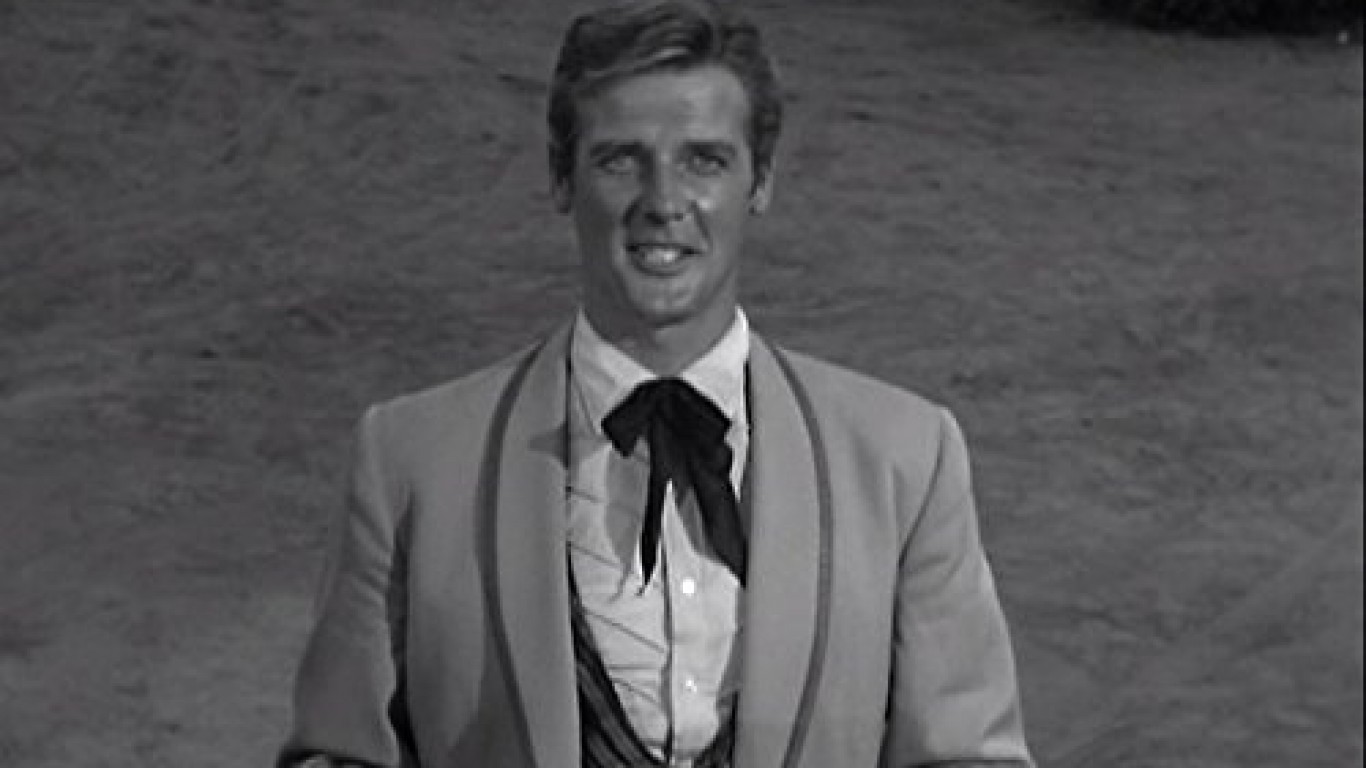 “Maverick” was a primetime Western when that genre ruled television. James Garner, who starred as the title role, appeared in the movie of the same name with Mel Gibson and Jodie Foster. The film version has of a lighter touch than the TV drama, which ended 32 years earlier. Critics on Rotten Tomatoes called “Maverick” “witty and undeniably charming.” It was a hit, grossing $101.6 million.