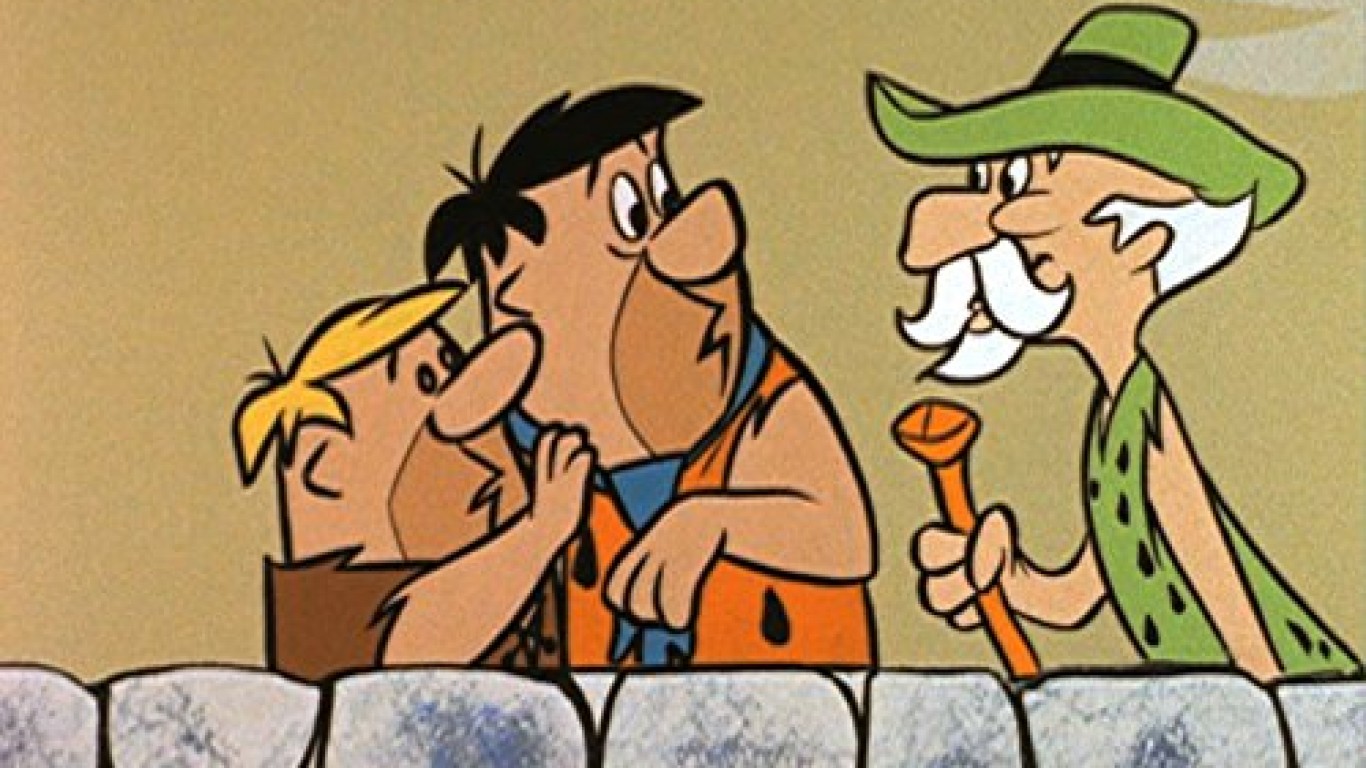 “The Flintstones,” directed by Steven Spielberg, was a live-action version of the animated television series about a family’s misadventures in the Stone Age. A strong cast of John Goodman, Rick Moranis, and Halle Berry could not save the movie from the scorn of critics, who said it suffered from a “tepid script” and “lame puns.” Even so, the movie grossed $130.5 million. 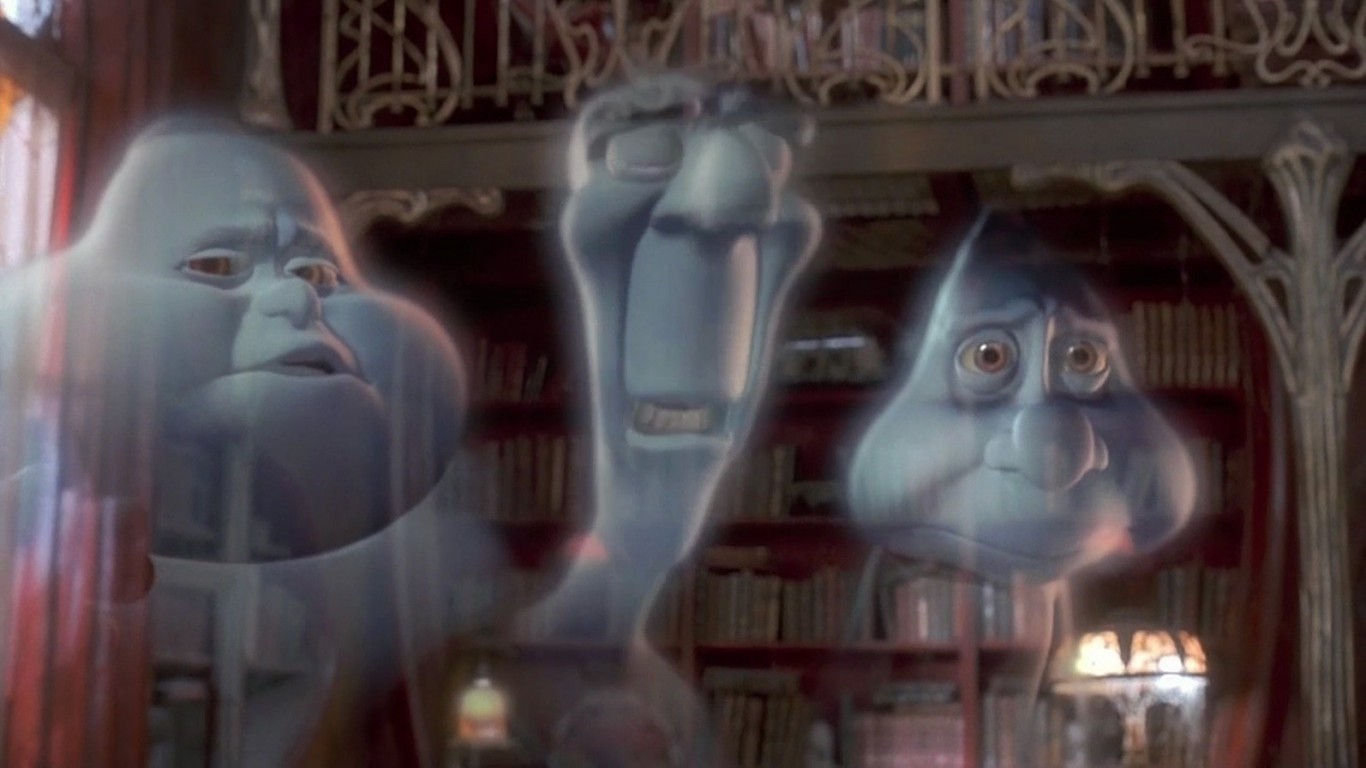 Baby boomers can probably still sing the opening theme to “Casper,” about the friendly ghost of the same name whose cartoon series inspired this live-action movie. Christina Ricci, no stranger to macabre activity as plot devices in films (“The Addams Family”), starred as Casper’s friend. The movie was charming enough to gross $100 million. 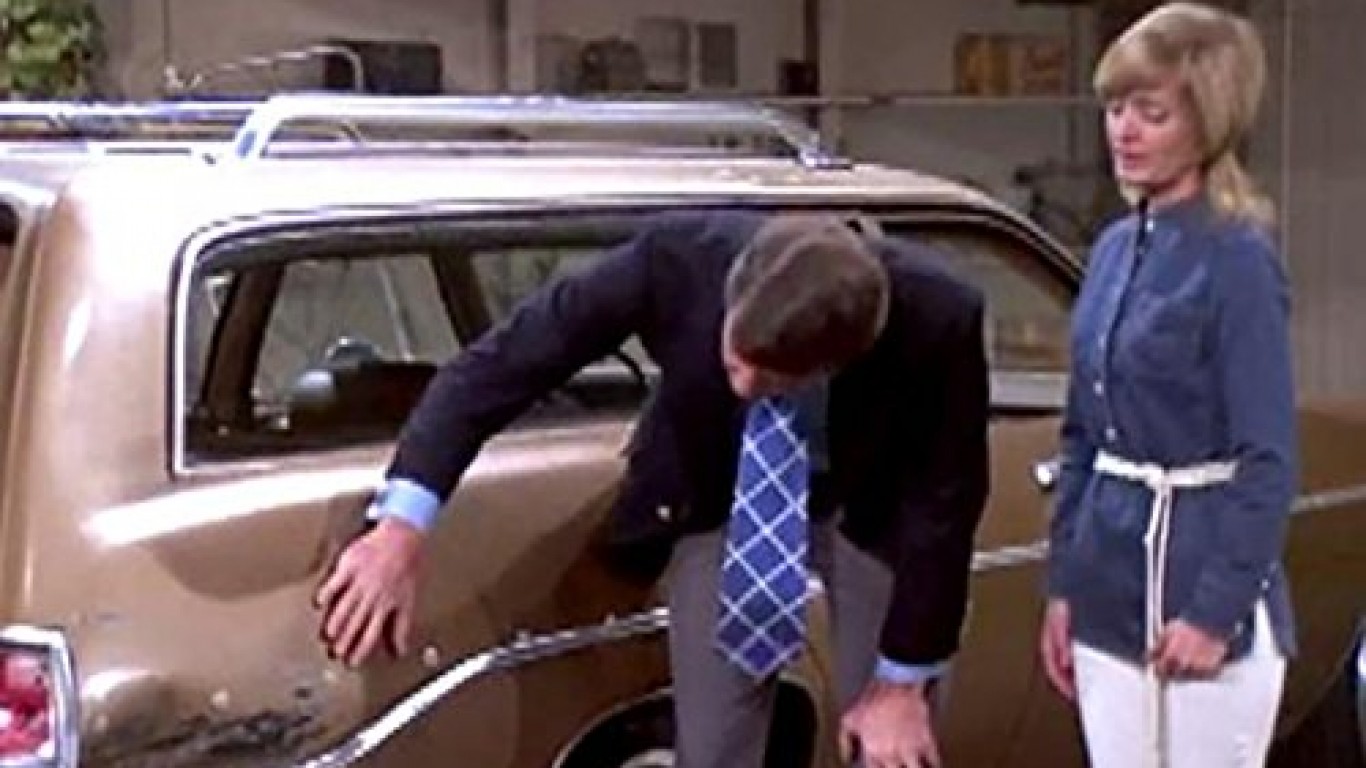 One of television’s iconic families brings its ’70s sensibilities to the ’90s in this cinematic interpretation of the classic series. Critics on Rotten Tomatoes conceded that the film was paying homage to the sitcom, but still said the script was lightweight and silly. “The Brady Bunch Movie” grossed $46.6 million. 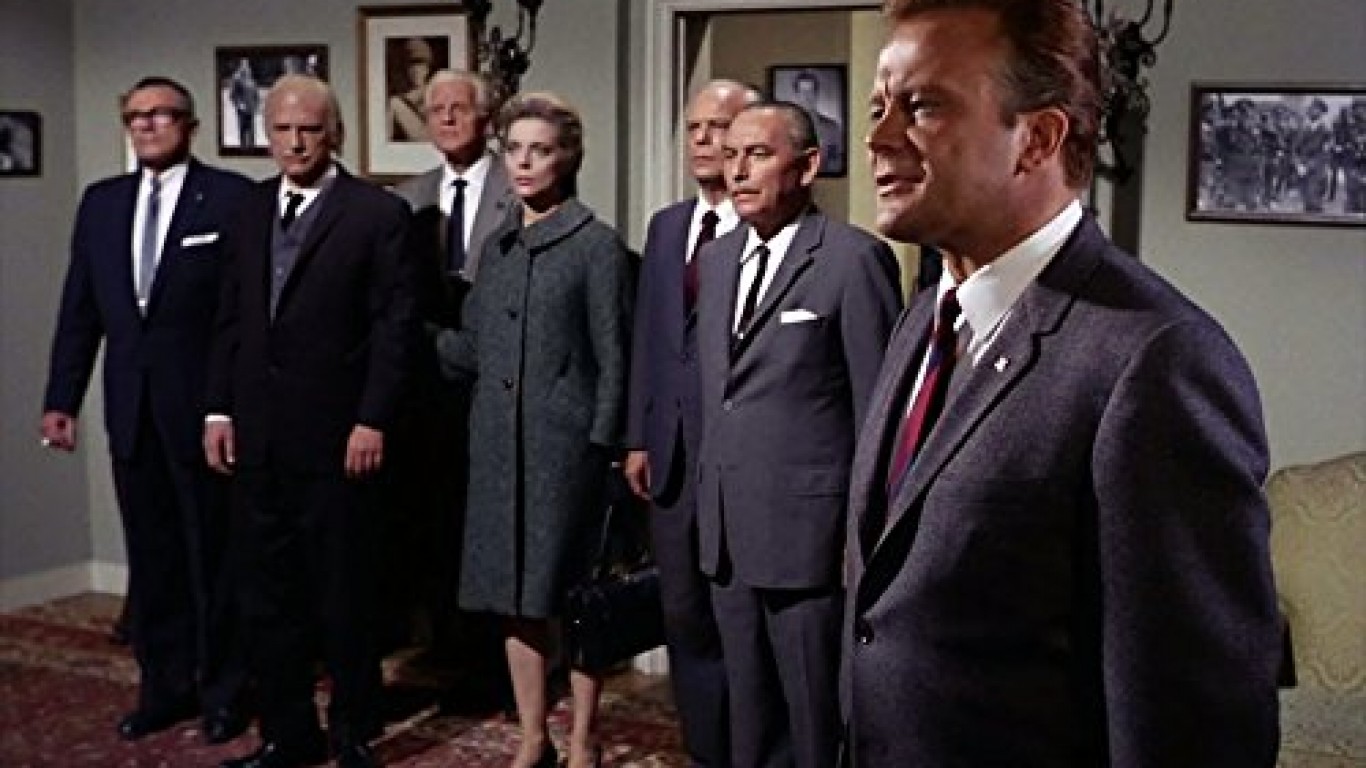 The TV series starred Peter Graves and Greg Morris as members of a covert U.S. team that used gizmos and masquerades on special missions that the government could deny knowledge of. The movie, starring Tom Cruise, was more of a whiteknuckle ride. In the film, Cruise, under false suspicion of disloyalty, must reveal the real spy without the help of his organization. The movie has spawned five sequels with two more to come.before 2024. 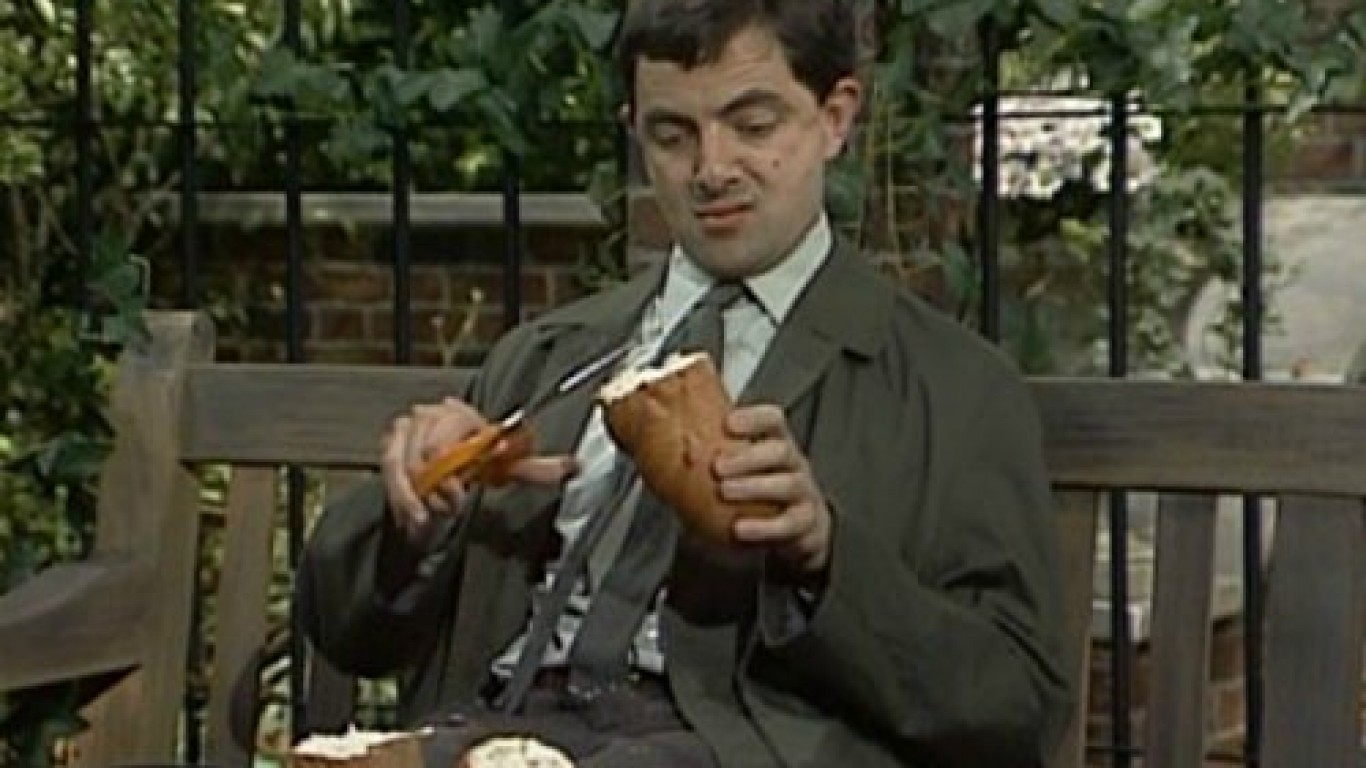 The sometimes unsettling bug-eyed British comic Rowan Atkinson brought his Mr. Bean character to the big screen. In this film, he is given the responsibility of bringing a valuable painting to a Los Angeles museum. Critics were not amused, saying Atkinson’s “constant mugging and silly slapstick” quickly wore thin. The film grossed $45.3 million.