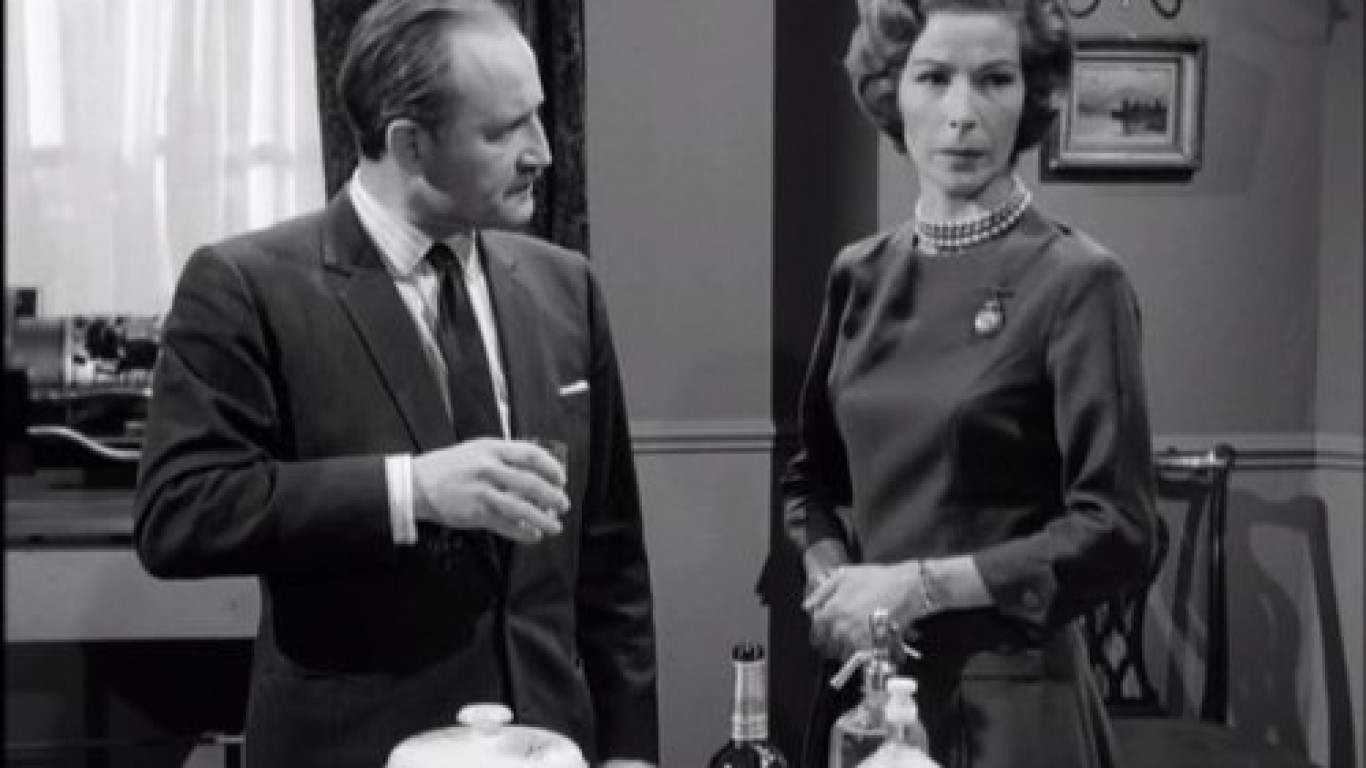 Before he was James Bond, Roger Moore was on TV as Simon Templar, aka “The Saint,” a charming thief for hire. In the film, Val Kilmer takes the role as a man hired by a Russian oligarch to steal a formula for cold fusion. Rotten Tomatoes critics liked Kilmer and Elizabeth Shue who played a scientist, but they thought the plot stretched believability, and gave it a score of just 30%. The film grossed $61.4 million. 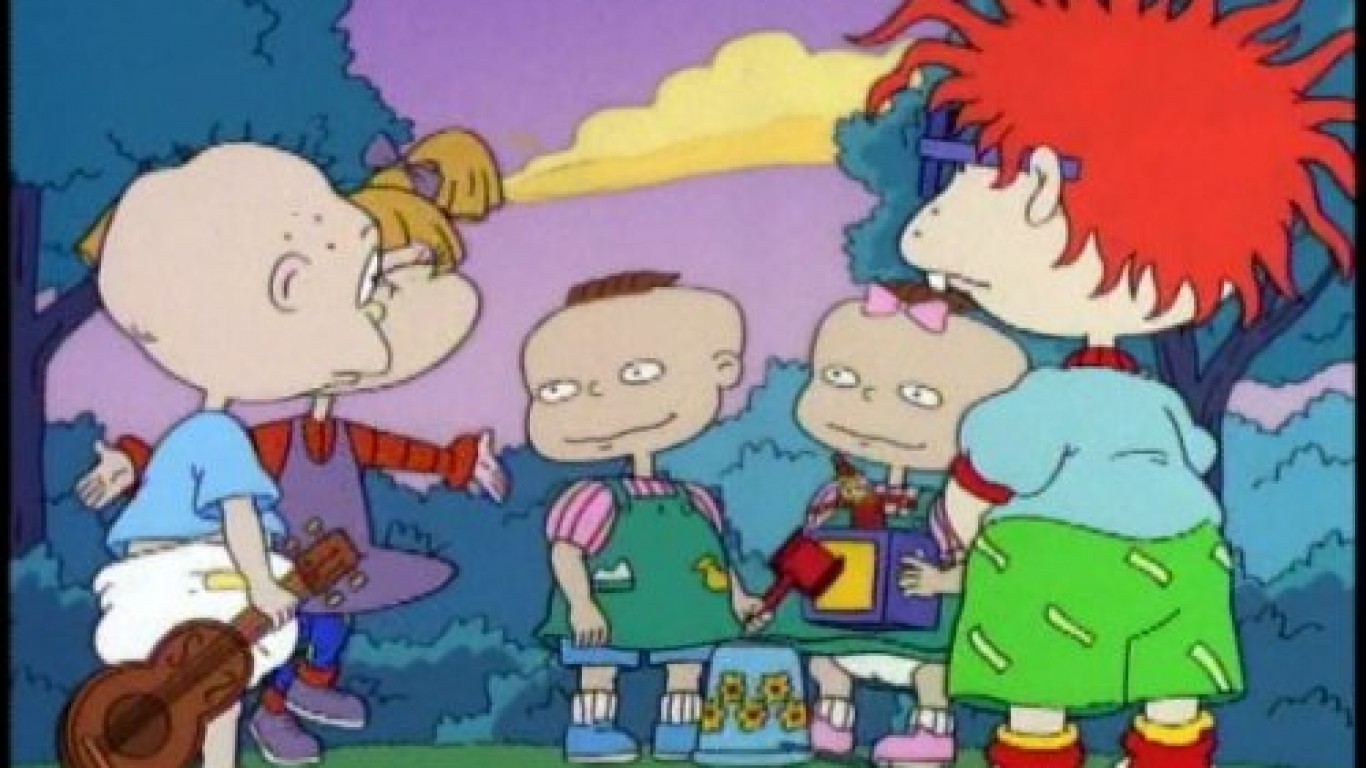 The animated film based on the animated series finds big brother Tommy Pickles attempting to return his baby brother to the hospital after he’s been told his parents will no longer care about him. The film received a lukewarm reception from Rotten Tomatoes critics, but it grossed $101 million and spawned a sequel. 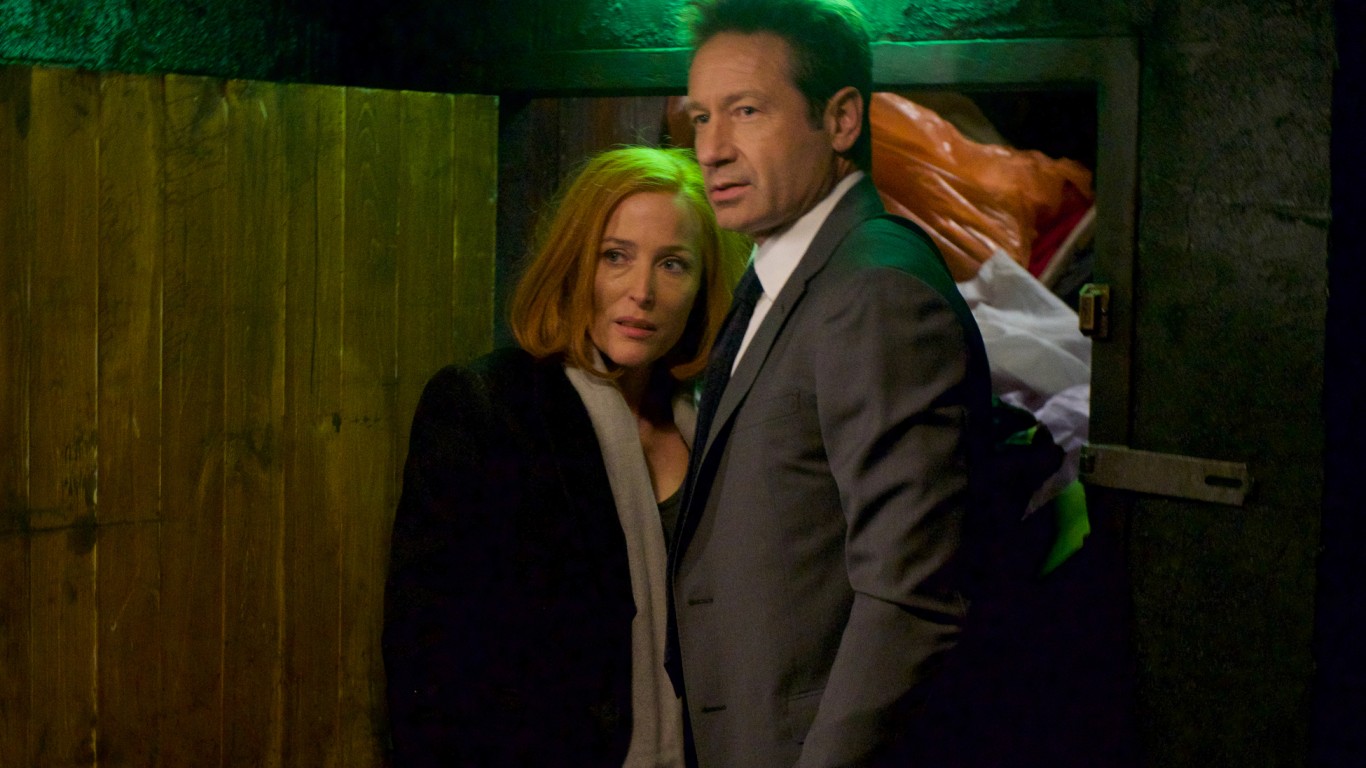 Conspiracy theorists rejoiced at the full-length movie based on the Fox television series that starred Gillian Anderson and David Duchovny as FBI agents investigating paranormal and alien activity. In the film, they try to track down a possible alien virus that killed a boy. X-Files enthusiasts turned out and the movie grossed $83.9 million. 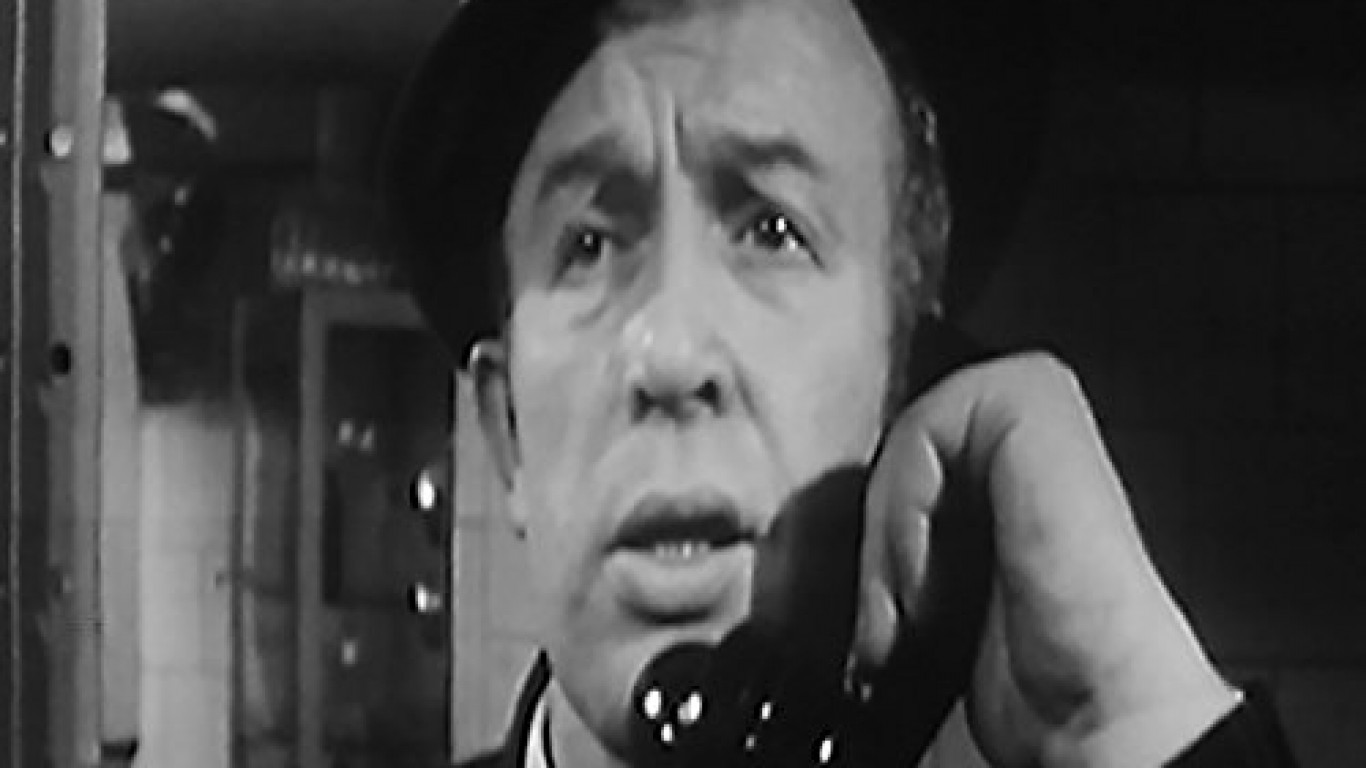 Having nothing to do with the team of Marvel Comics superheroes of the same name, this urbane British import paired dapper Patrick Macnee and martial-arts practitioner Diana Rigg as two of her majesty’s agents out to thwart eccentric villains. Rotten Tomatoes critics gave the 1998 film a 5% score and were unsparing in their criticism, calling it “an ineptly written, woefully miscast disaster,” though the cast also included Ralph Fiennes, Uma Thurman, and Sean Connery. It grossed just $23.3 million. 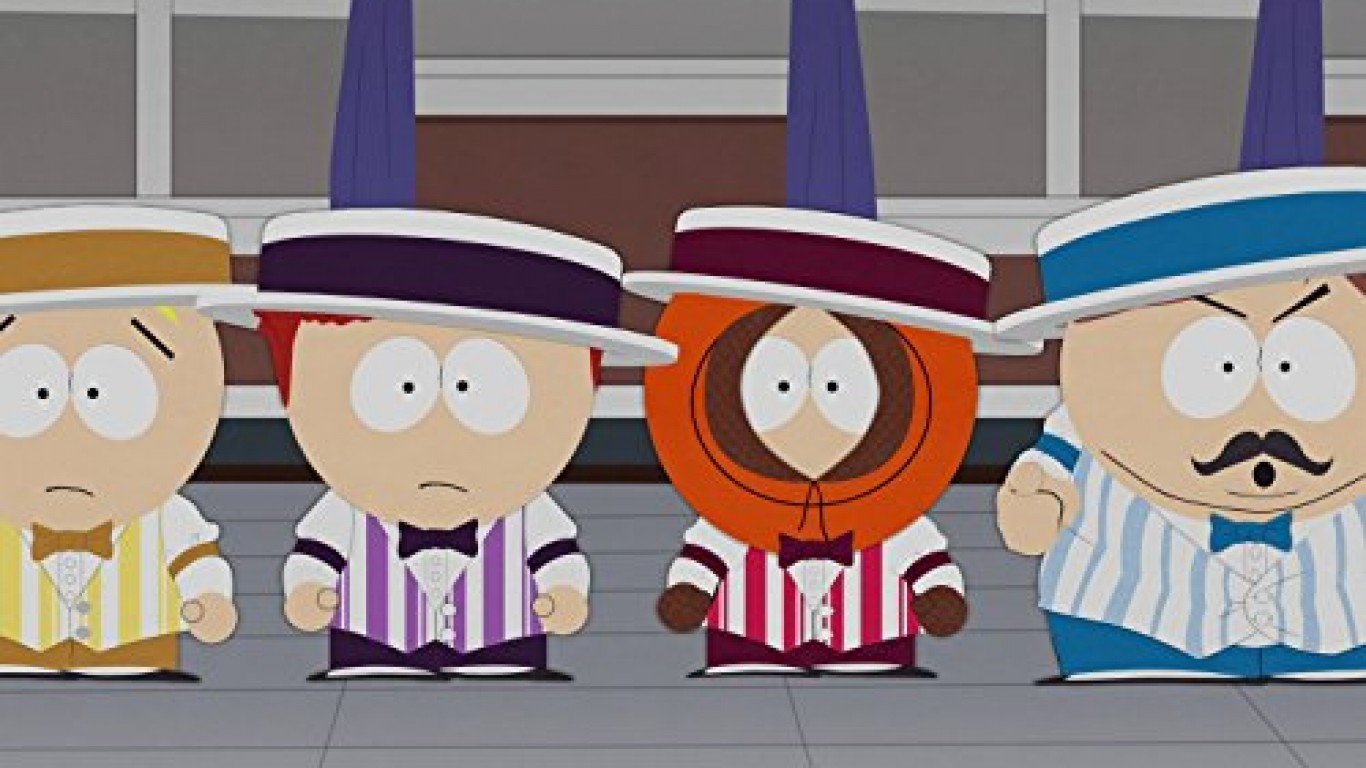 Two years after the debut of “South Park,” this animated motion-picture version of the animated TV series about irreverent kids living in a dysfunctional town was released. The film was intended by director Trey Parker to help wrap up the series. Instead, it revitalized it, and “South Park” is now in its 26th season. The movie grossed $52 million.