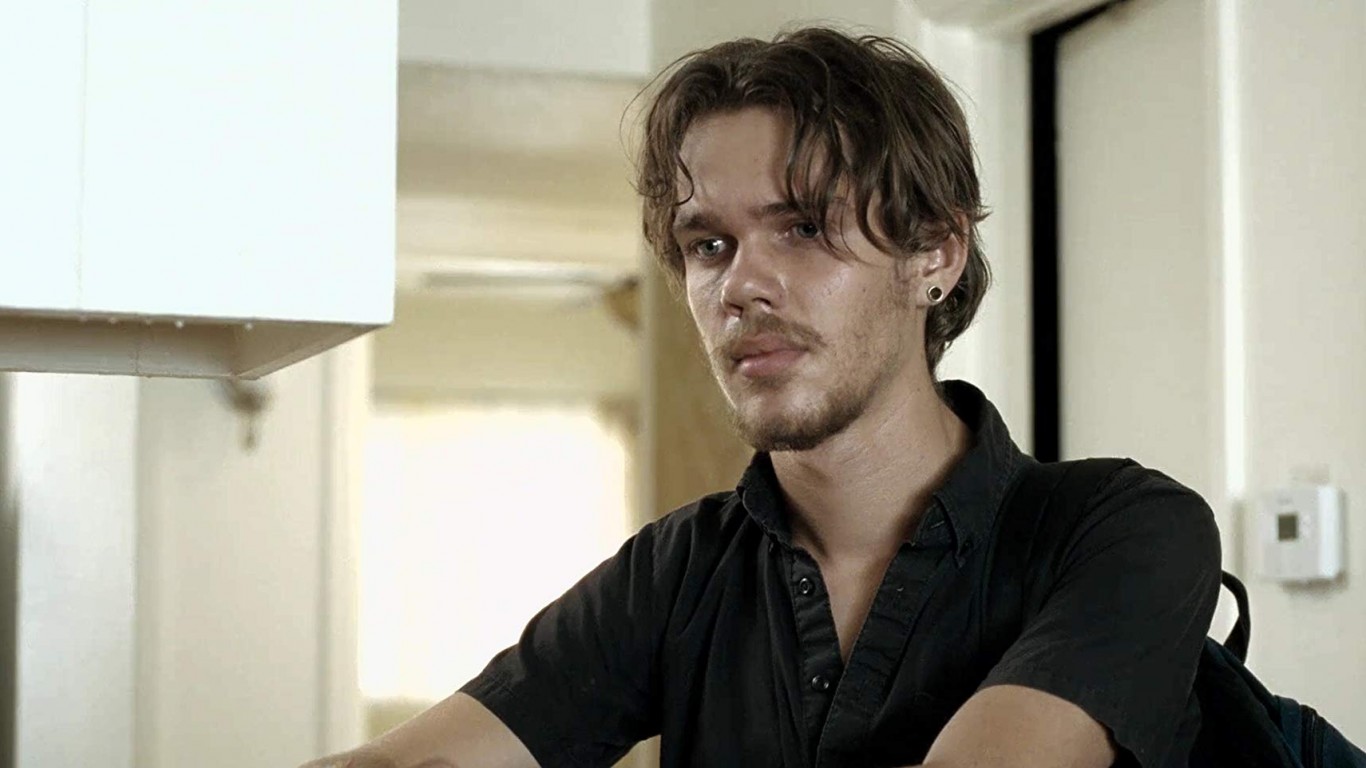 Director Richard Linklater filmed this drama over the course of 12 years, so as to capture its coming-of-age themes in a literal fashion. It follows a young boy named Mason (Ellar Coltrane) as he experiences a series of life changes, including the divorce of his parents. 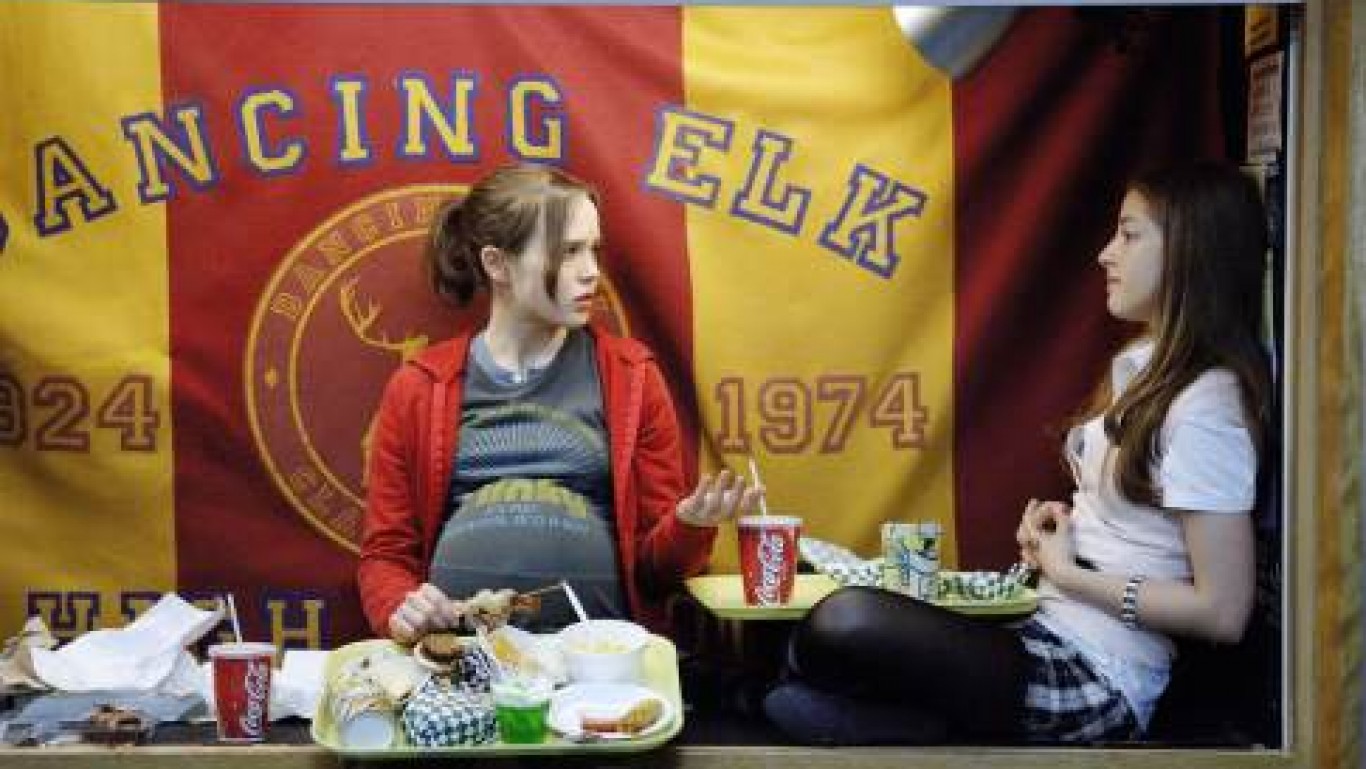 Balancing comedic dialogue with earnest drama, this modern classic tells the story of pregnant teen Juno MacGuff (Elliot Page). It represents the screenwriting debut of Diablo Cody, who took home an Academy Award for the effort.

ALSO READ: Sad Movies for When You Need a Good Cry 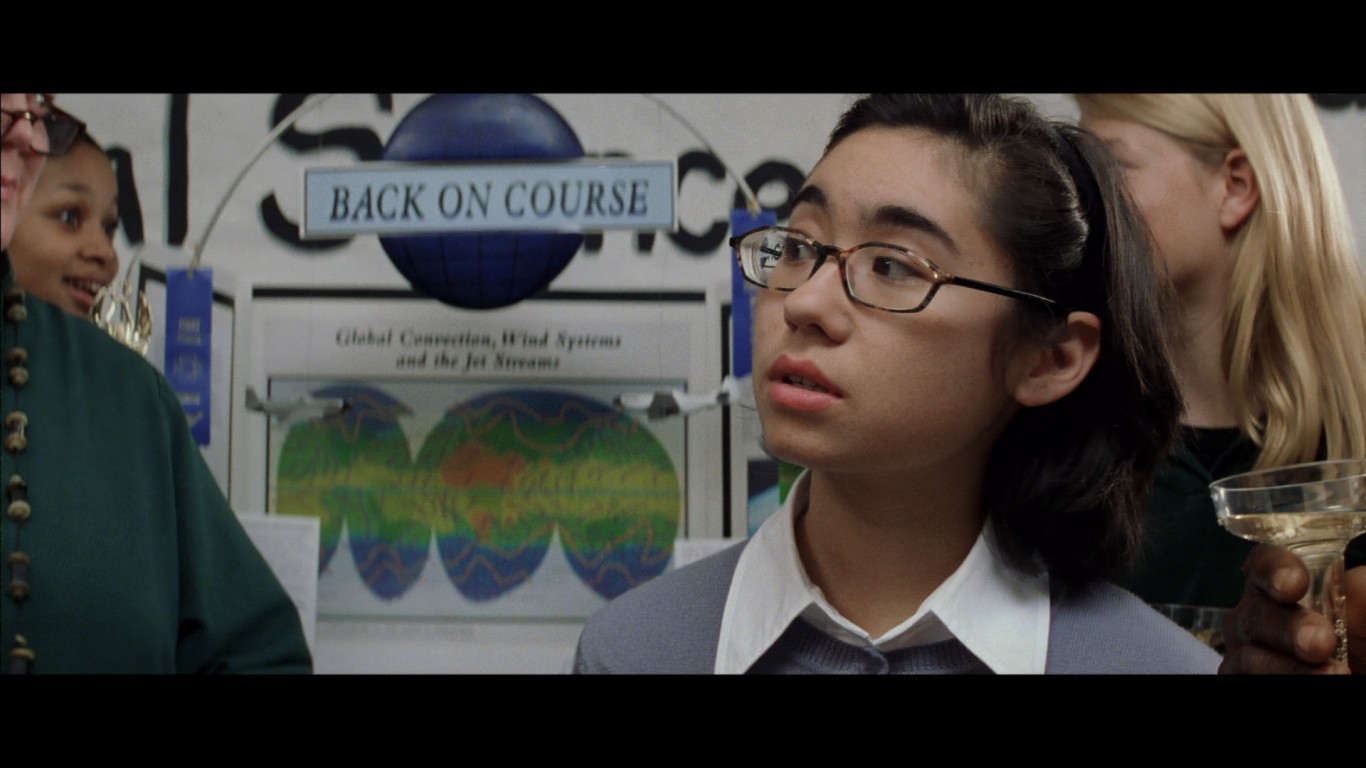 Wes Anderson’s sophomore film brought his unique brand of quirky dramedy to a much wider audience. Jason Schwartzman plays private school student Max Fischer, who squares off against a much older man (Bill Murray) over the love of a teacher (Rosemary Cross). 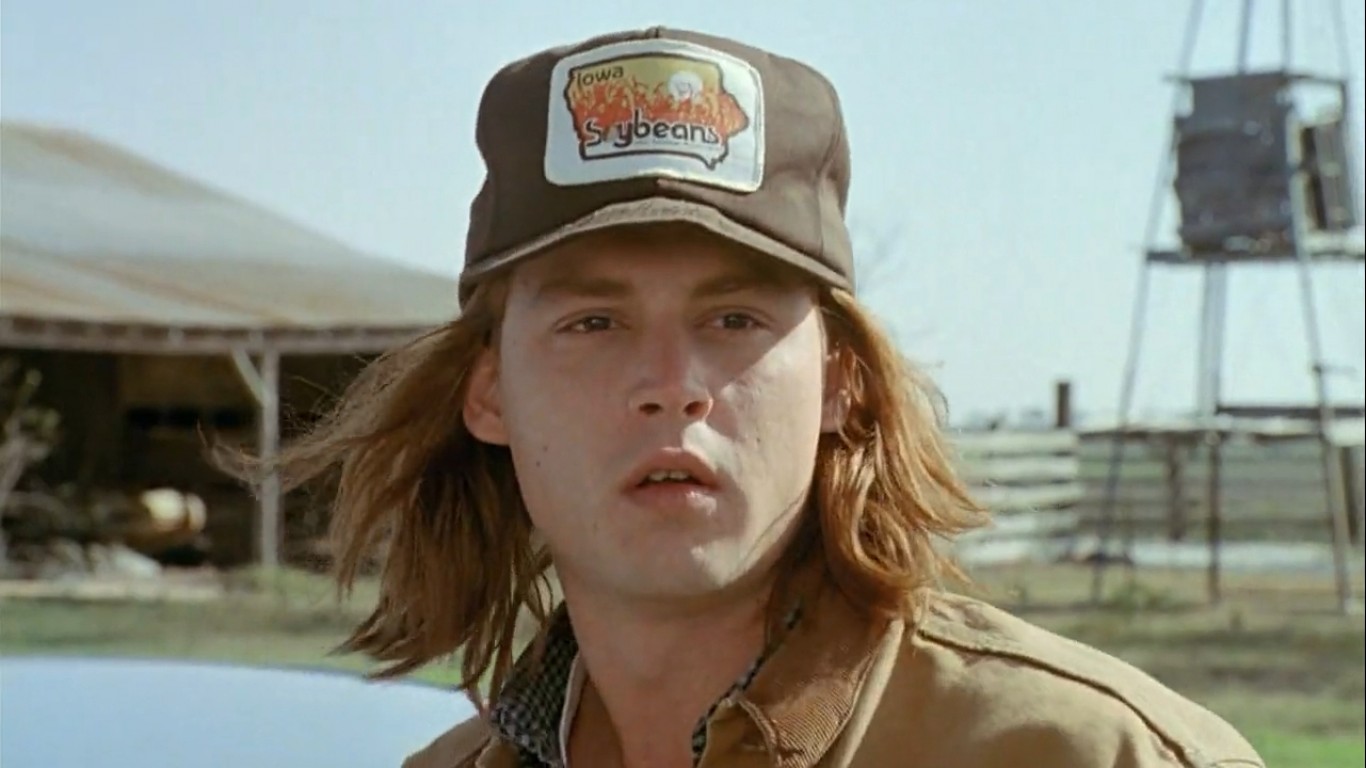 This slice-of-life drama centers on the title character (Johnny Depp), who sacrifices his own happiness by caretaking for the people he loves. It features an Oscar-nominated breakout performance from Leonardo DiCaprio as Gilbert’s disabled younger brother. 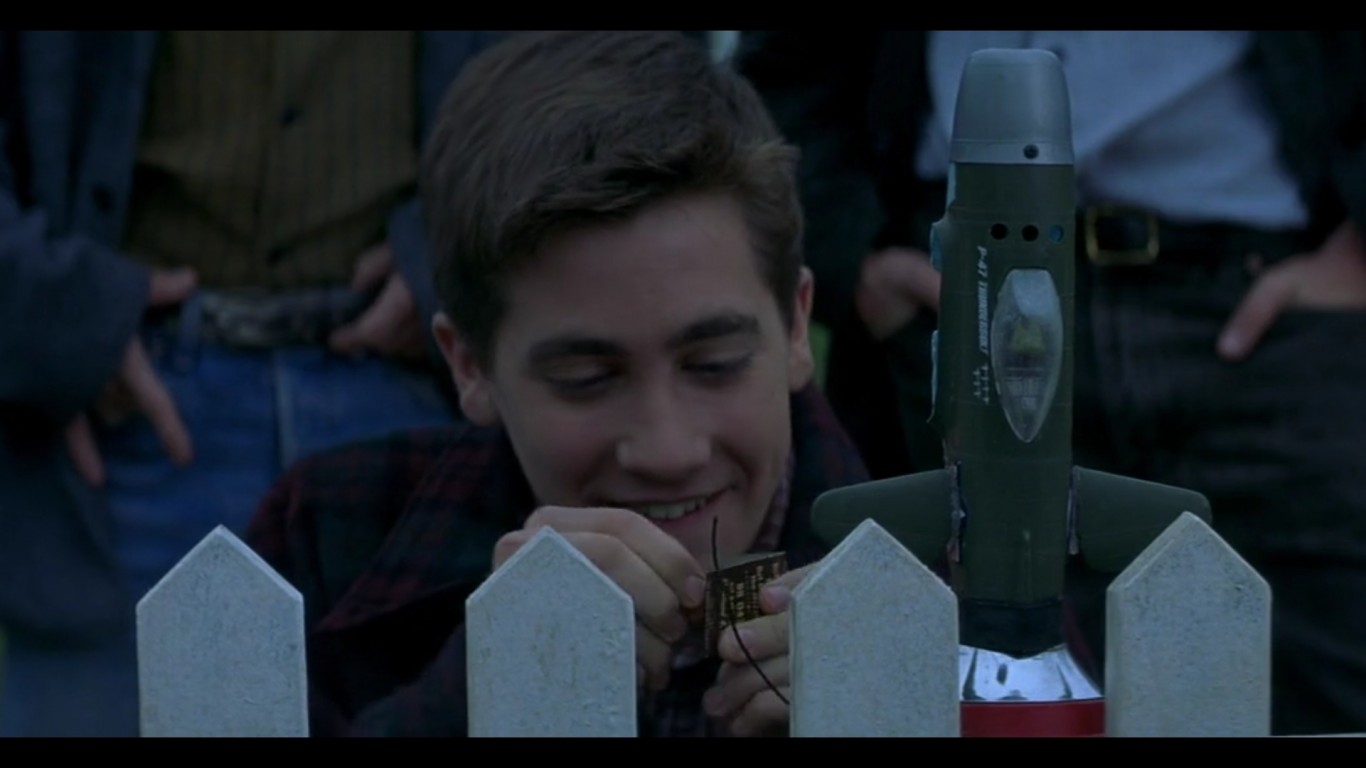 Witness the true story of Homer Hickam (played by Jake Gyllenhaal), who pursues rocketry against the wishes of his coal miner father (Chris Cooper). “The TV movie subject matter is infused with genuine feeling for the value of learning as a passport to freedom, and an authentic regard for the honest graft of working men,” wrote critic Trevor Johnston for Time Out.