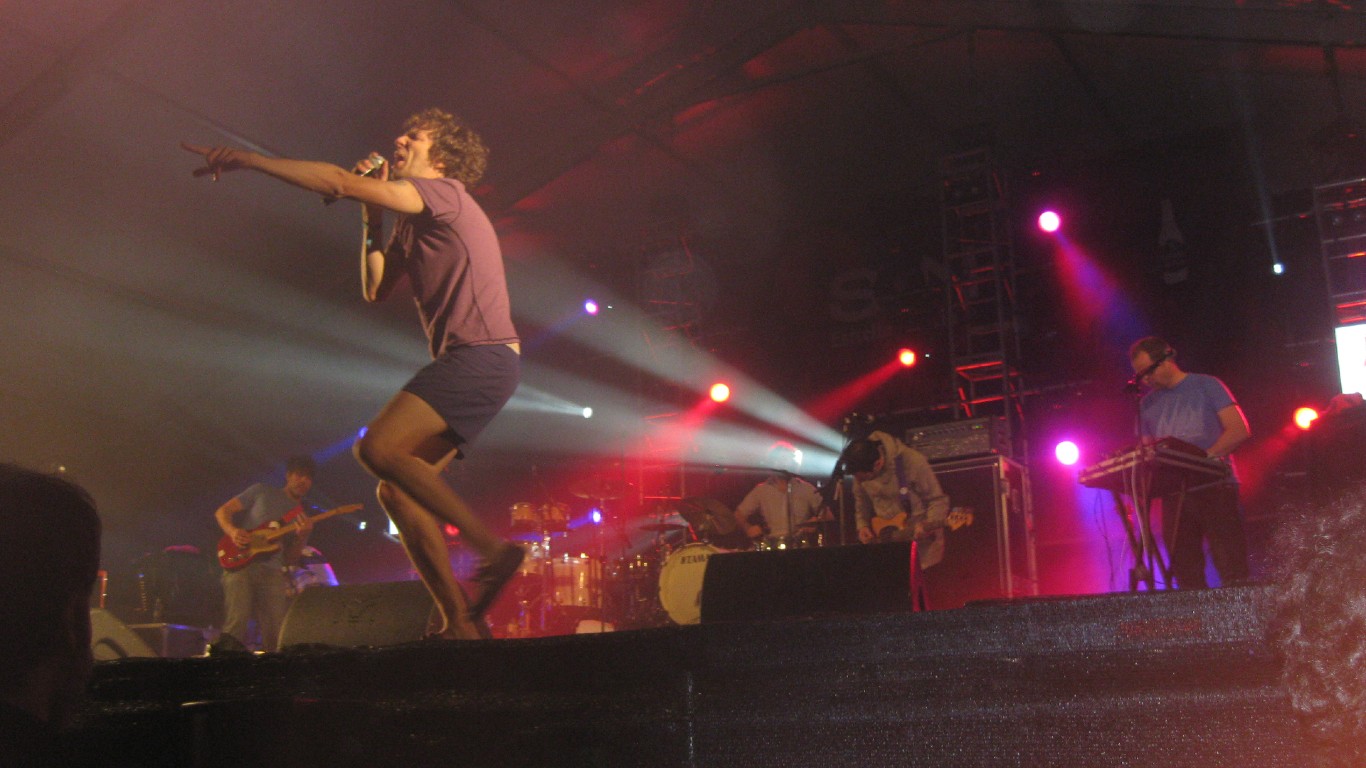 The band took this seemingly unpronounceable name from the way clicking sounds in the southern African Jul’hoan language were represented in the subtitles for the 1980 international hit film from South Africa, “The Gods Must Be Crazy.” The group also sometimes calls itself Chk Chk Chk, only slightly easier to pronounce. 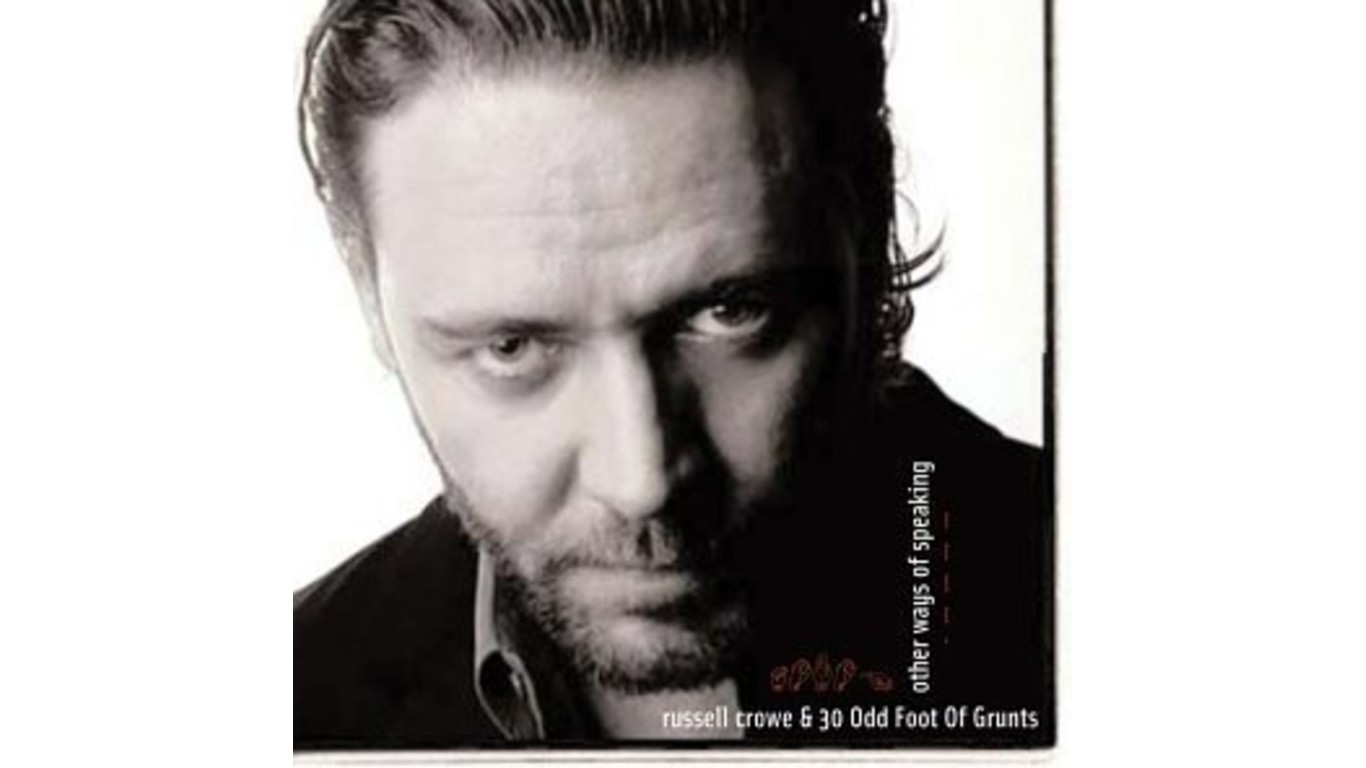 Actor Russell Crowe was the lead singer and vocalist of this Aussie band, which apparently drew its name from the collective height of its members and the earthy enthusiasm with which they performed. In 2005, the group evolved into another one with the same initials, The Ordinary Fear of God. When that folded, Crowe formed a band with the disappointingly bland name Indoor Garden Party, which released one album in 2017. 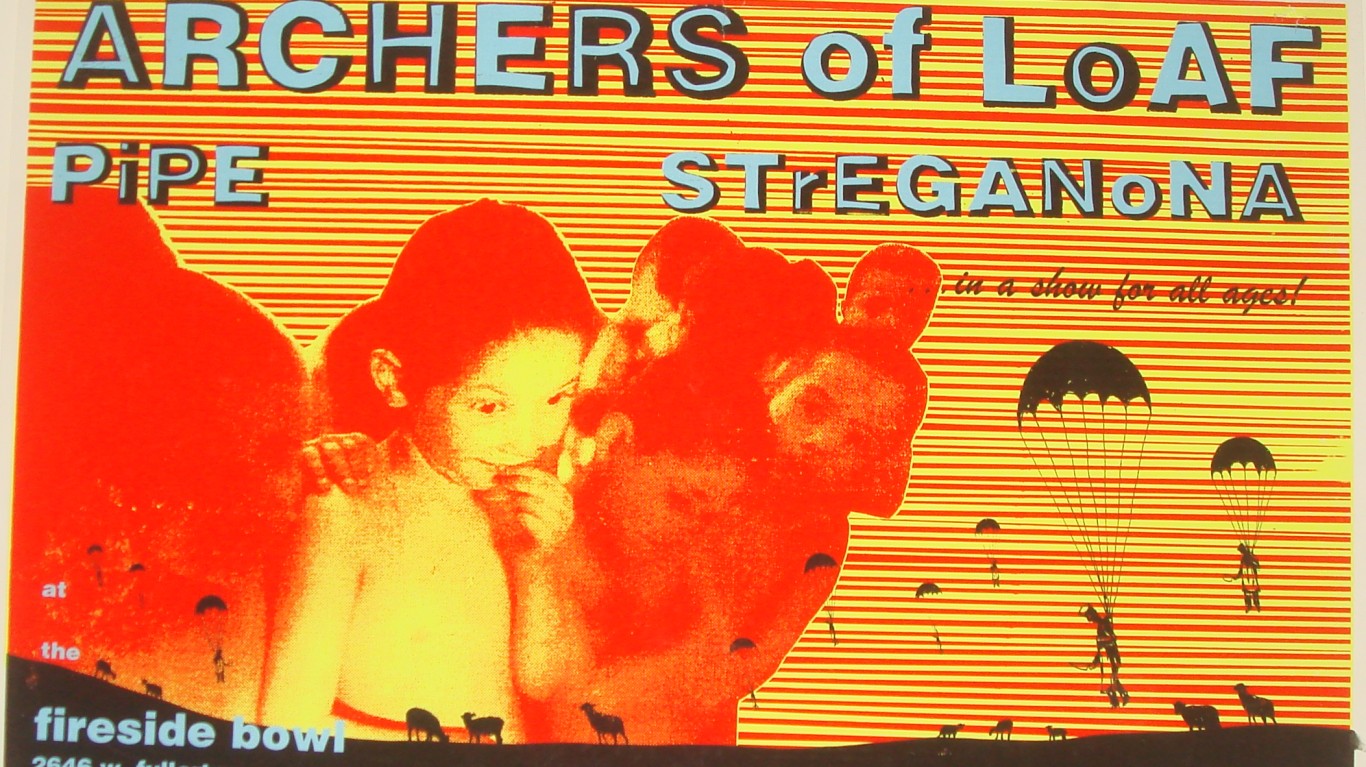 When asked about the meaning of his band’s name by Clash Music, co-founder Eric Bachmann replied, “It’s a riddle. It means something in Russian, but we intentionally mistranslated it. Work it out.” 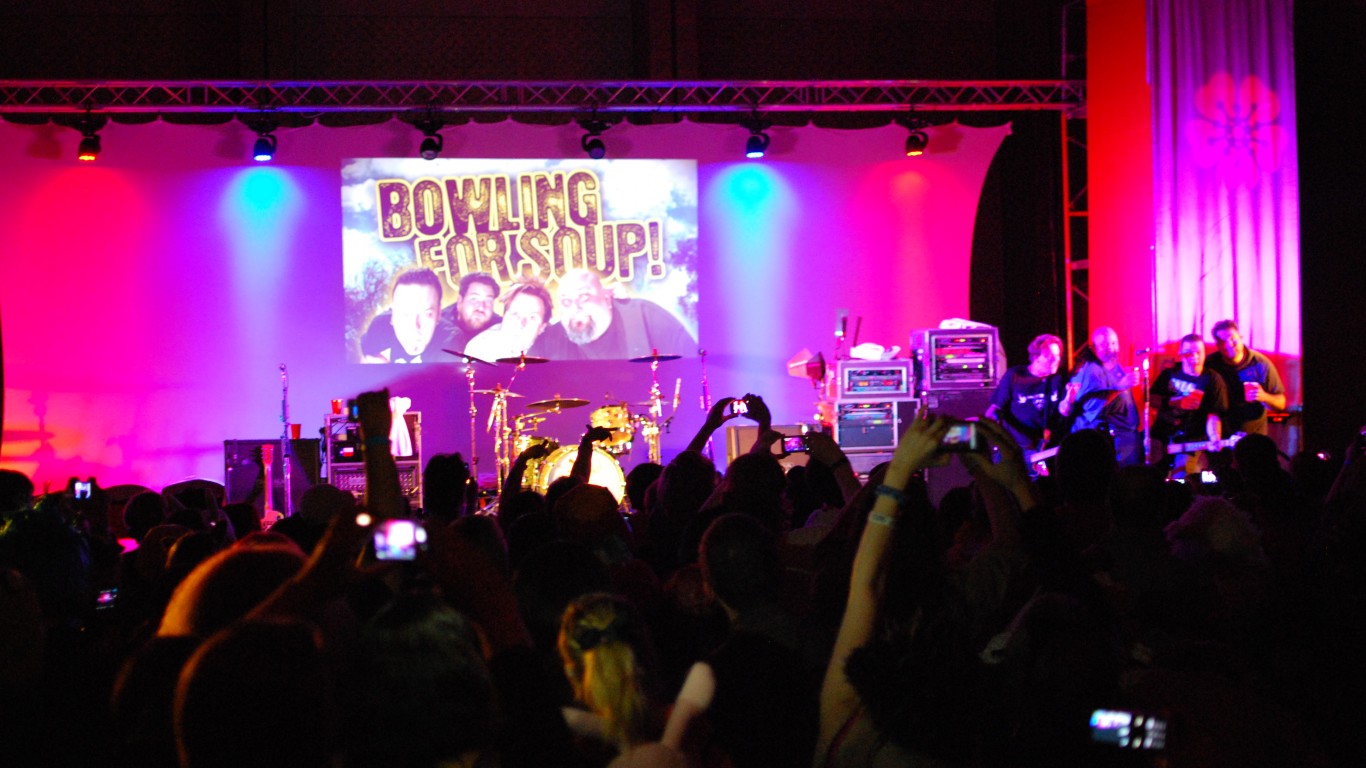 Steve Martin did a sketch on his 1978 comedy album, “Wild and Crazy Guy,” called “Bowling for (expletive)” — a parody of the TV game show “Bowling for Dollars.” This band formed originally as Rubberneck, but after a few months, it adopted the name of the sketch as its own, bowdlerizing the final word of Martin’s title into something more, shall we say, palatable.