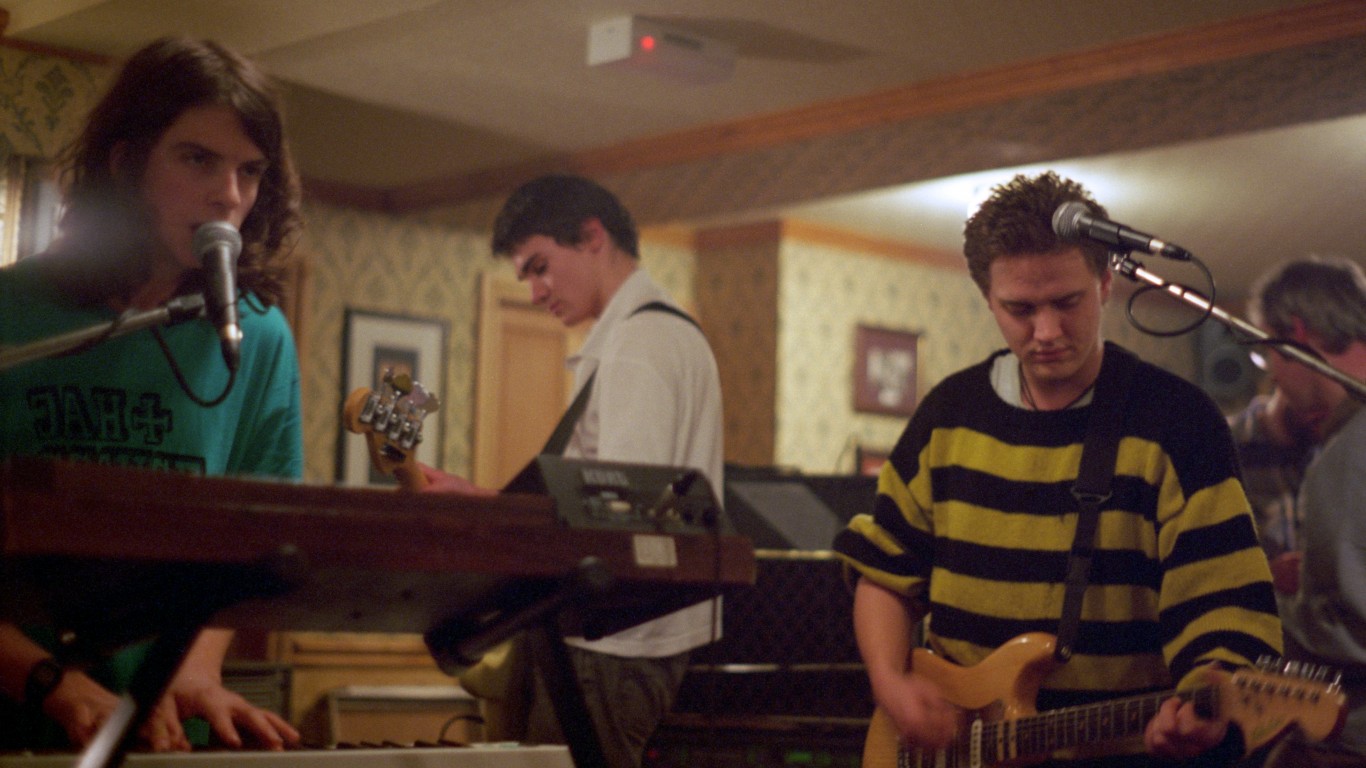 Performing in both English and Welsh, this band was part of the so-called Cool Cymru arts movement in the late 1990s (“Cymru” is the Welsh name for Wales). In various interviews, band members have said that they couldn’t think of a name so decided to just put a bunch of silly words together. “Gorky’s” was based on “gork” — Welsh school slang for “dimwit.” “Zygotic” referenced a zygote, or fertilized egg, and “mynci” was not a translation but a phonetic transcription of “monkey” using Welsh spelling. 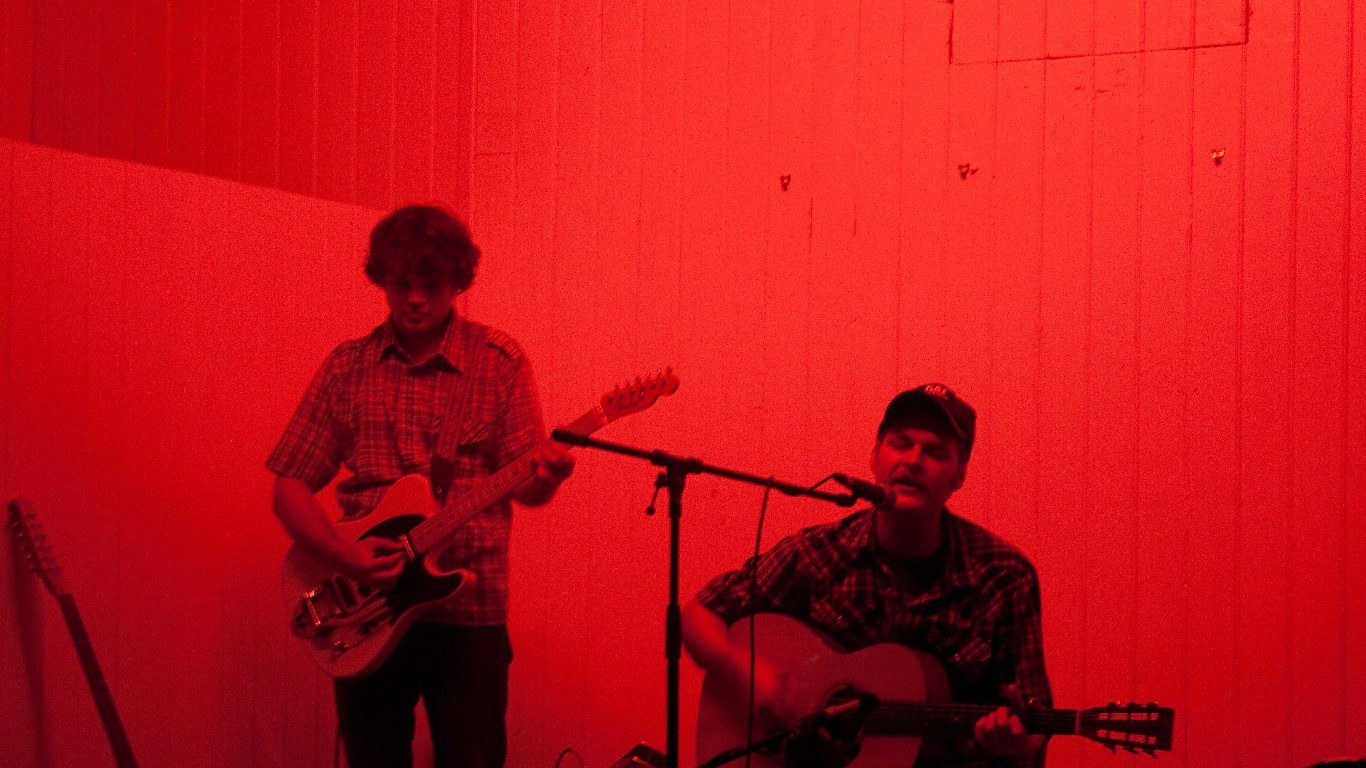 The group’s lead singer and co-founder, M.C. Taylor, has said that the name just came to him from “a mysterious sort of universe” while he was living in San Francisco. He admits that he’s often asked about it and says that, other than that, he doesn’t have a good answer. 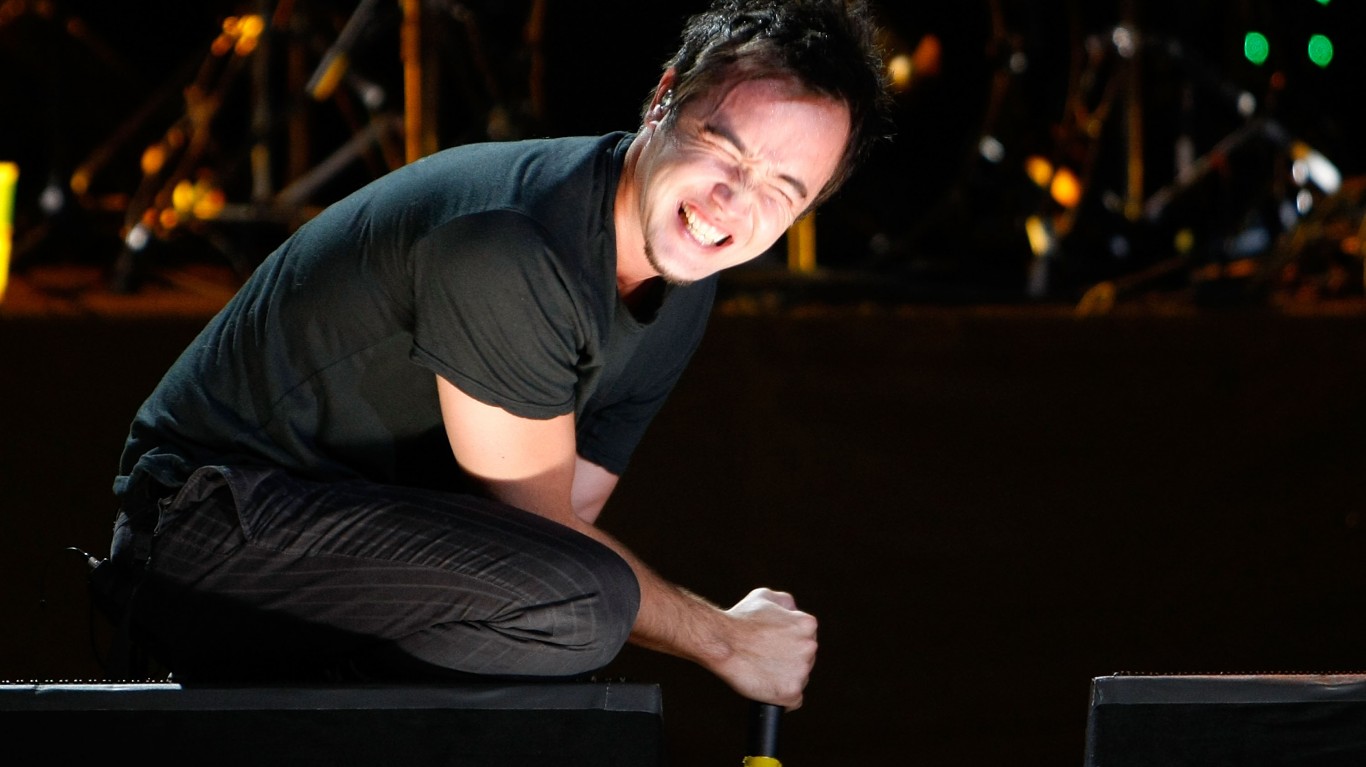 This mysterious name is said to have come from a mispronunciation of a German street name by co-founder Chris Hesse. What the original could have been is hard to imagine. 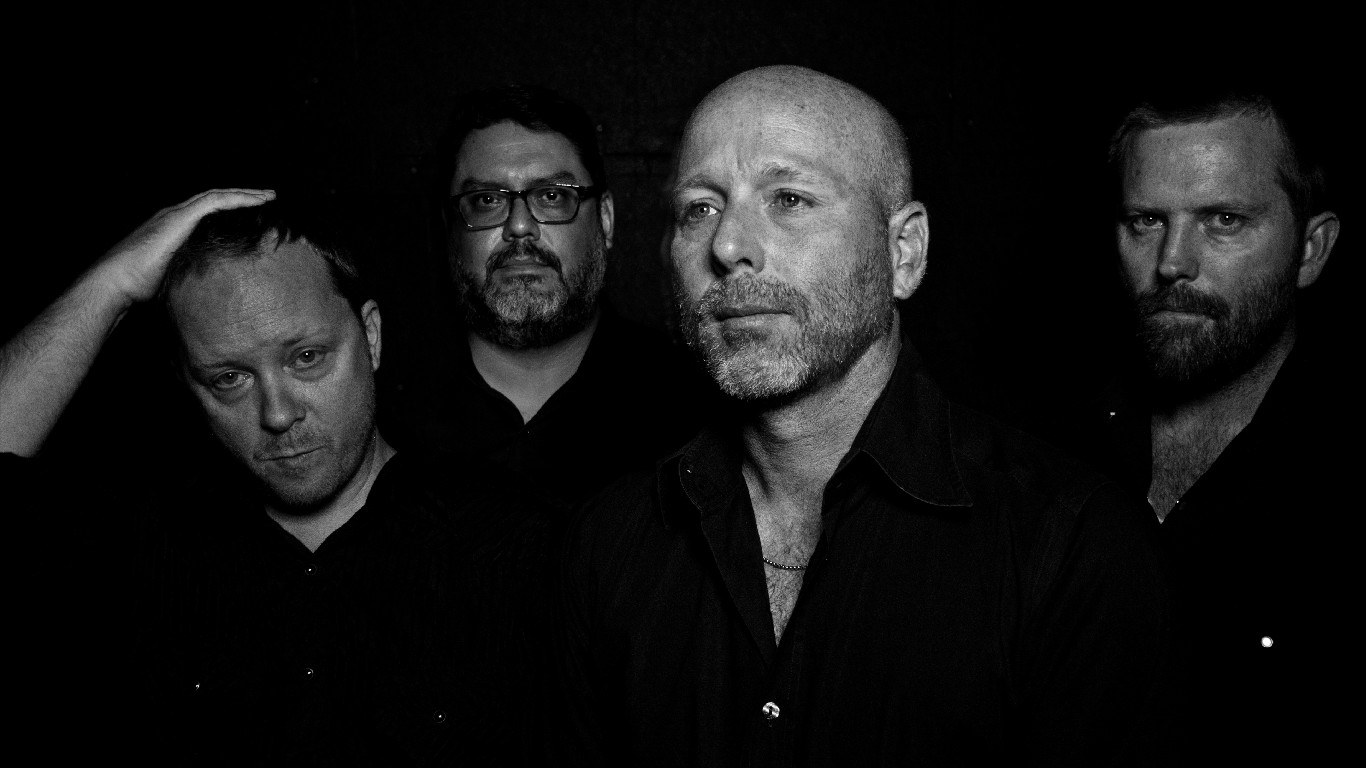 “Pressing any member of [this] Austin-based quintet … on the origins of their proper-sentence band name,” according to Spin, “only leads to cheeky responses.” The phrase is also the title of a recent novel by award-winning author Claire Vaye Watkins. 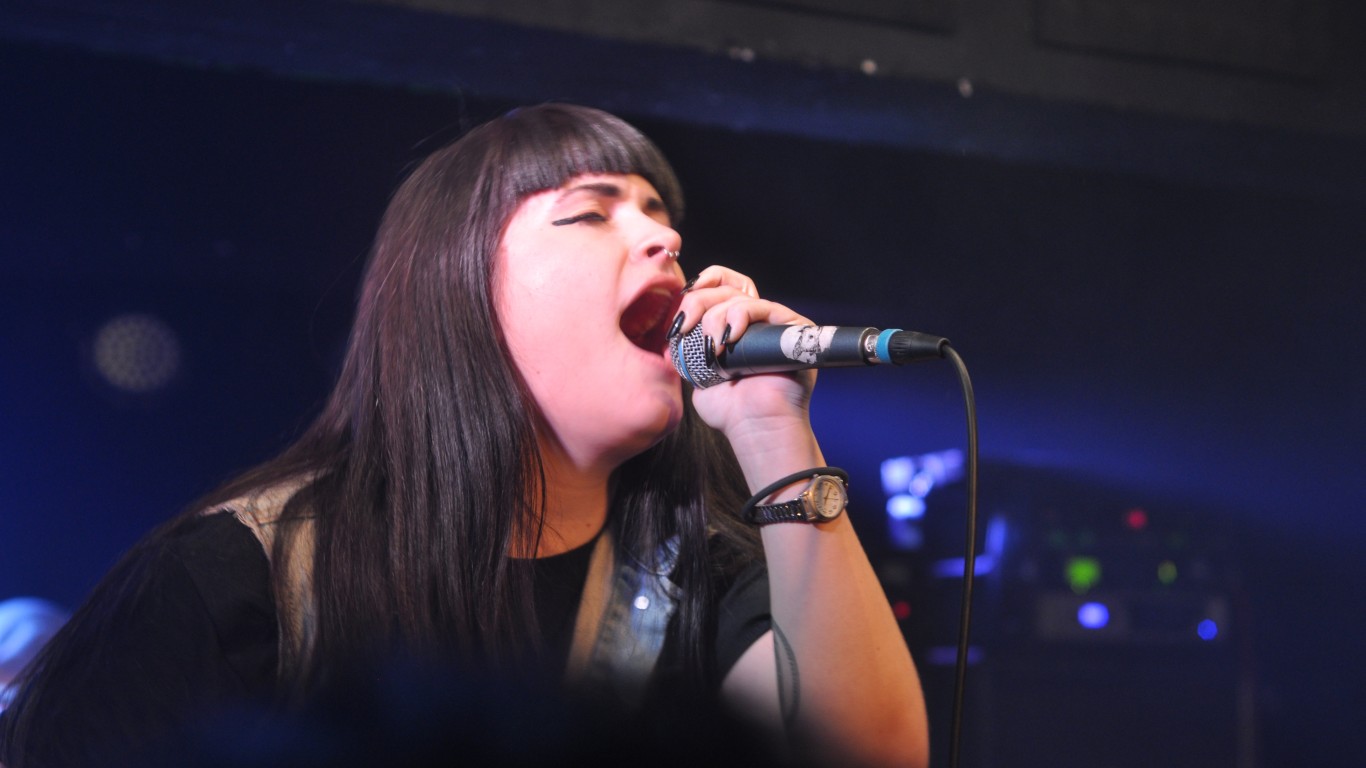 iwrestledabearonce (CC BY 2.0) by Azchael

Famed University of Alabama football coach Paul “Bear” Bryant earned his nickname as a young man by wrestling a bear in a ring on a bet. When Gary Busey played Bryant in the 1984 movie “The Bear,” he insisted on reproducing the challenge literally. In later years, on “Late Night with David Letterman” and elsewhere, he’d sometimes brag, “I wrestled a bear once.” Band members heard this at some point and decided it would be a good group name.