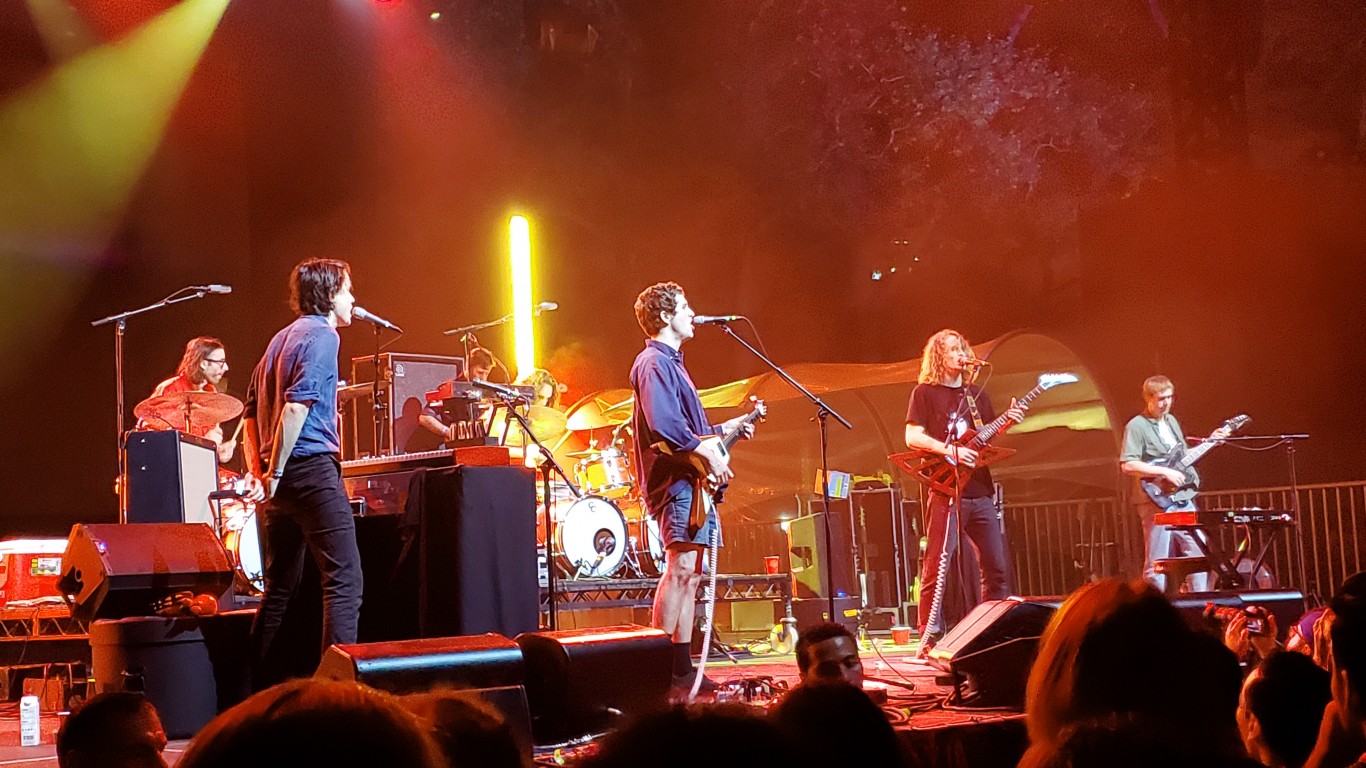 The name of this Australian group was made up at the last minute. They were just friends who used to get together to play when another friend asked the as-yet-unnamed ensemble to perform at a show. One of the founders wanted to call the band Gizzard Gizzard for their public debut, while another one thought they should borrow the Doors’ Jim Morrison’s nickname, the Lizard King. They compromised. 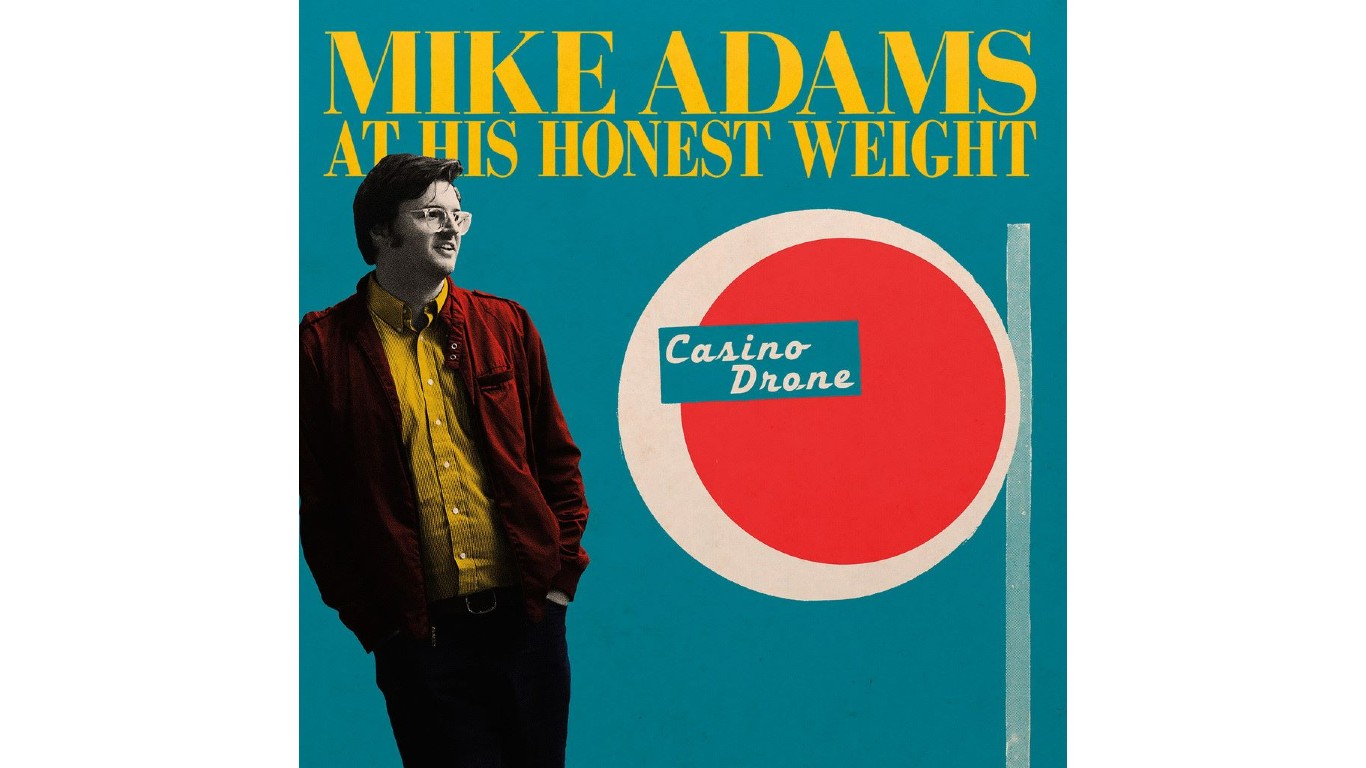 Source: Courtesy of Mike Adams At His Honest Weight

The leader of this group, not surprisingly, is a singer-songwriter and multi-instrumentalist named Mike Adams. When he was about to release his first solo album (the band coalesced later), he and a friend came up with the “Honest Weight” part because he wanted to bill himself as something more than just “Mike Adams.” It wasn’t about his physique, he has said. As he told the arts and culture publication The Arts Fuse, “‘Honest weight’ has more to do with, like, karats of gold, maybe. The ‘weight’ being the value of something.”

ALSO READ: Most Popular Girl Bands of All Time 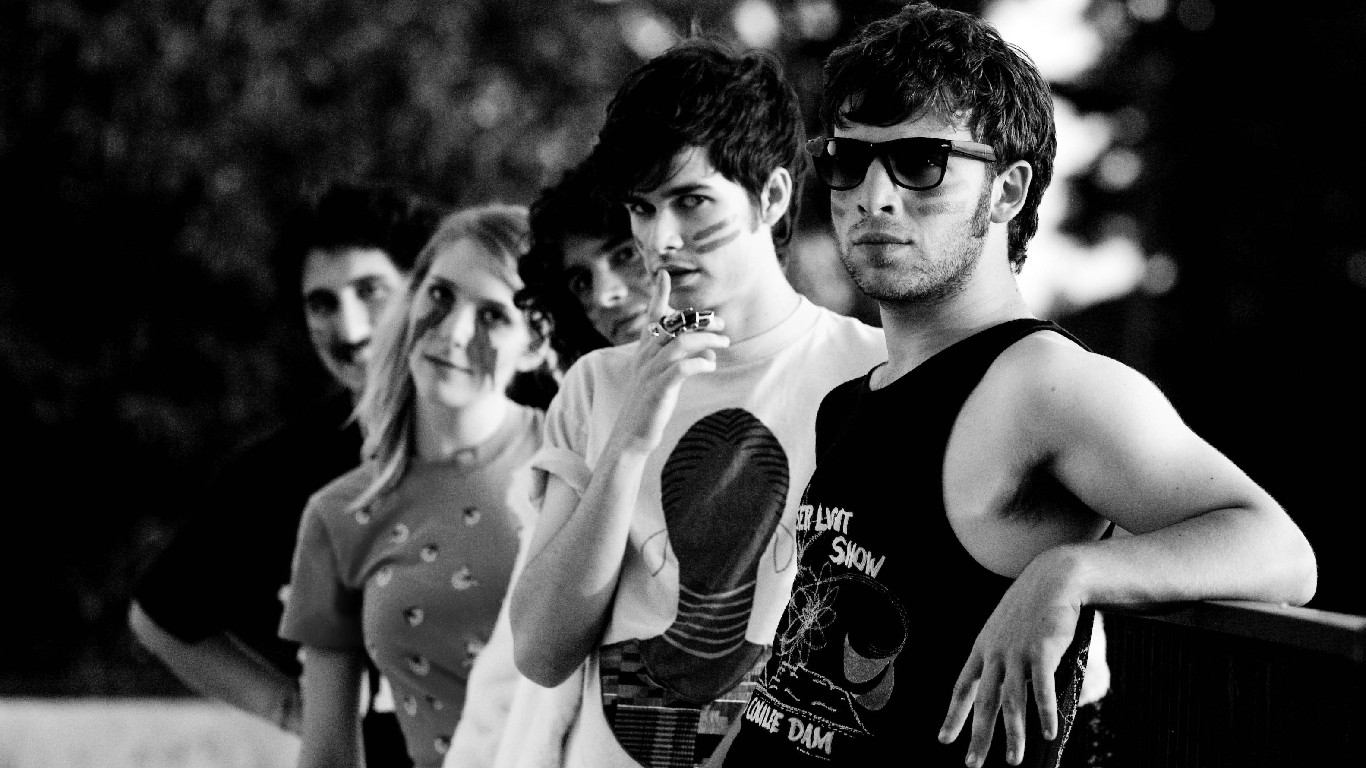 This imaginative name was in reference to Israeli-born actress Natalie Portman’s appearance in the 2005 sci-fi film “V for Vendetta.” Disappointingly, the band changed its name to Brite Futures before breaking up in 2012. 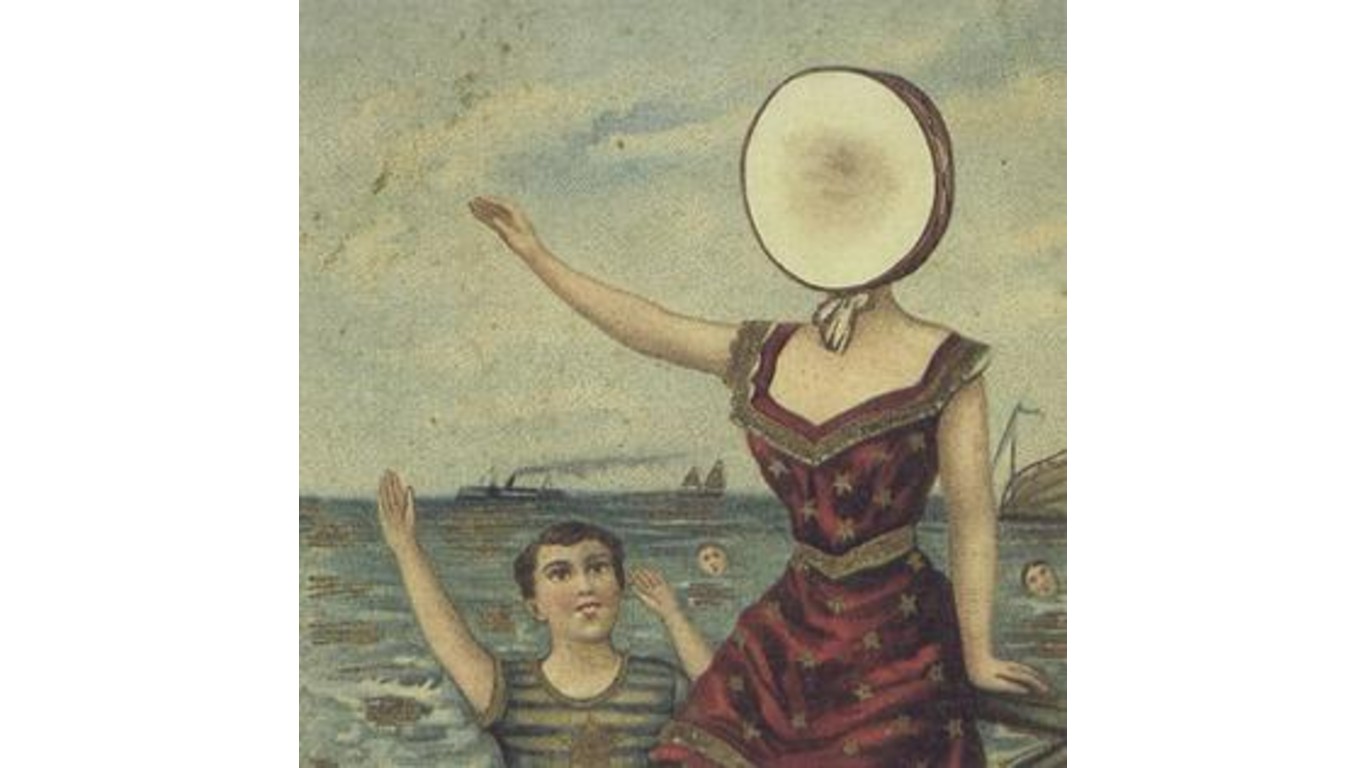 This lo-fi cult band was born out of a series of home recordings by singer-songwriter and guitarist Jeff Mangum. When he got together with friends to form a band, he originally dubbed it Milk. There was another band by that name, though, so he added “Neutral” and “Hotel.” Why? When he’s been asked, Mangum has replied that he prefers to keep that private. According to the music blog Stereogum, the name was actually coined by one of Mangum’s bandmates in an earlier group. 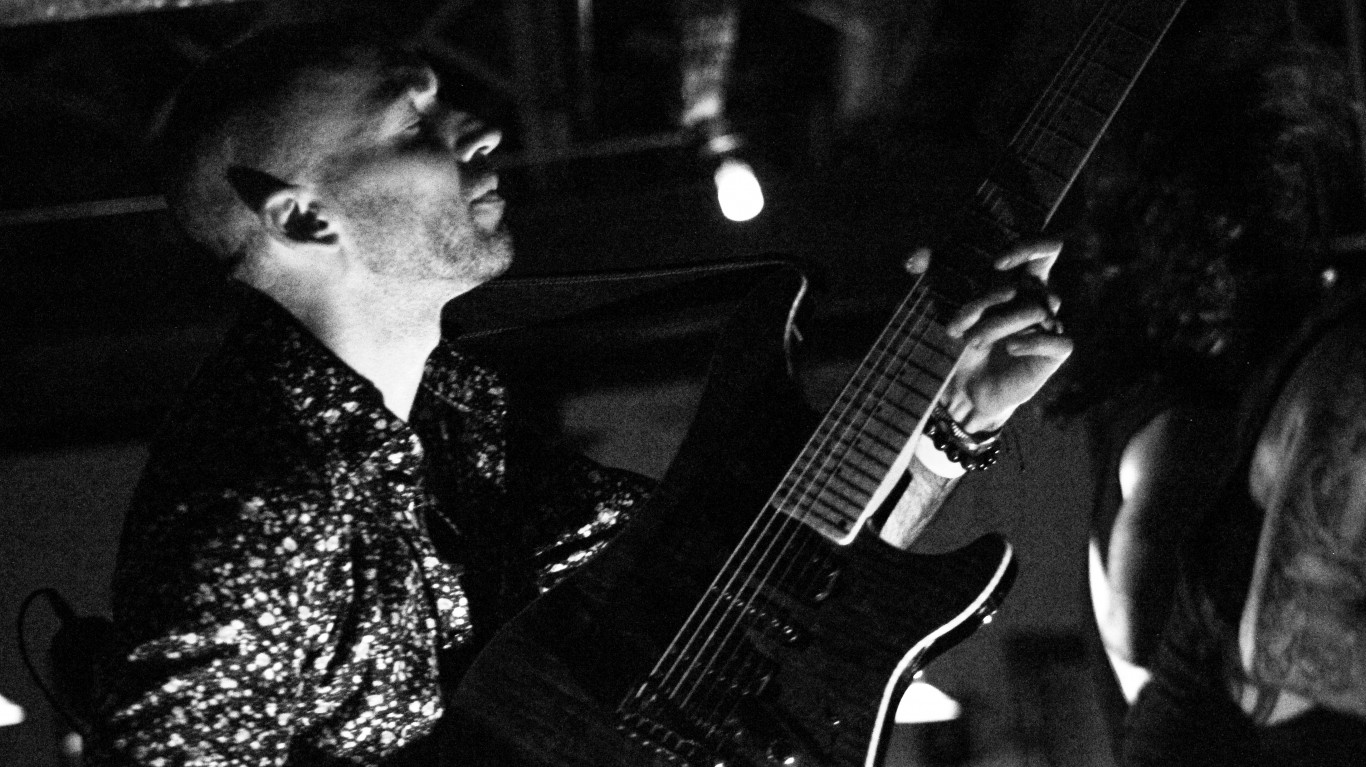 The inspiration for this band’s name was a 1964 episode of “The Twilight Zone” called “Number 12 Looks Just Like You” — an eerie tale about a future society in which all 19-year-olds undergo a procedure to make them resemble one of a selection of physically attractive models.