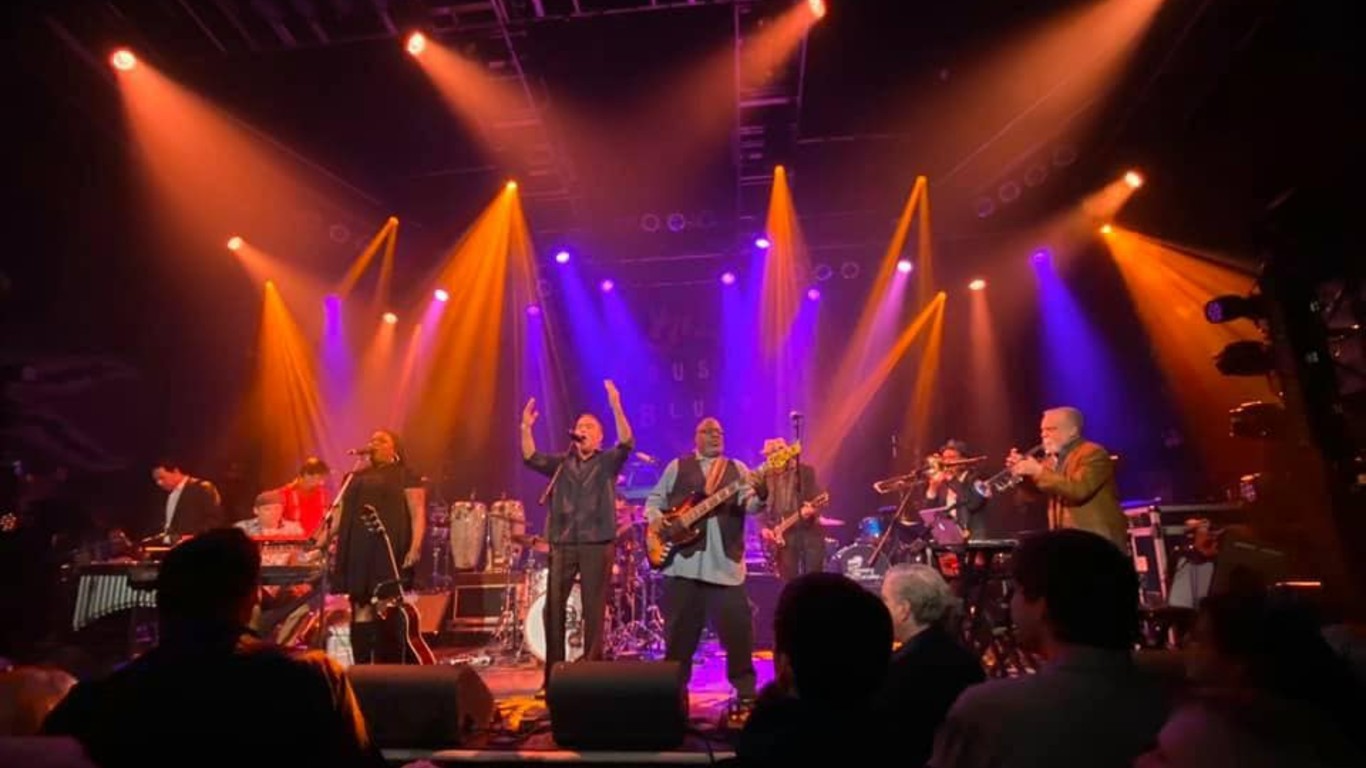 Originally a street band in Hawaii before moving on to Austin and later to Chicago, this ensemble — whose changing personnel has always numbered about 10 or 12 members — was named by co-founder Frank Orrall. “Poi dog” is Hawaiian slang for “mutt,” and Orrall apparently liked the contradictions implied by the image of such a canine having serious thoughts. 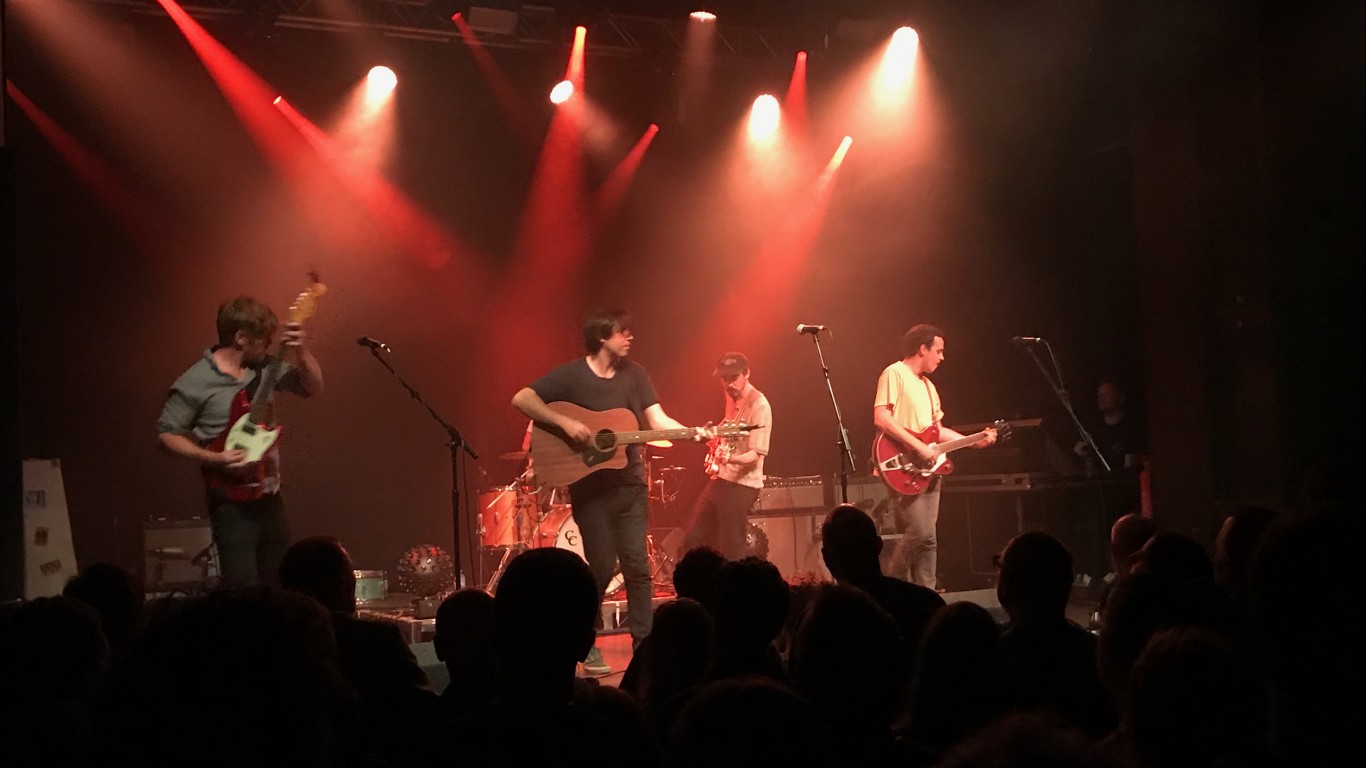 One of this Melbourne band’s early songs was called “Rolling Blackouts,” and they eventually adopted it as the group name, too. That there were several other bands with the same name, though, didn’t matter at first because, as co-founder Fran Keaney told Bandcamp, “we were pretty much a bedroom kind of band.” When they gained a larger audience, they appended “Coastal Fever” to their name — a reference to a bout with a virus that kept their guitarist confined to a Cambodian hostel for a time. 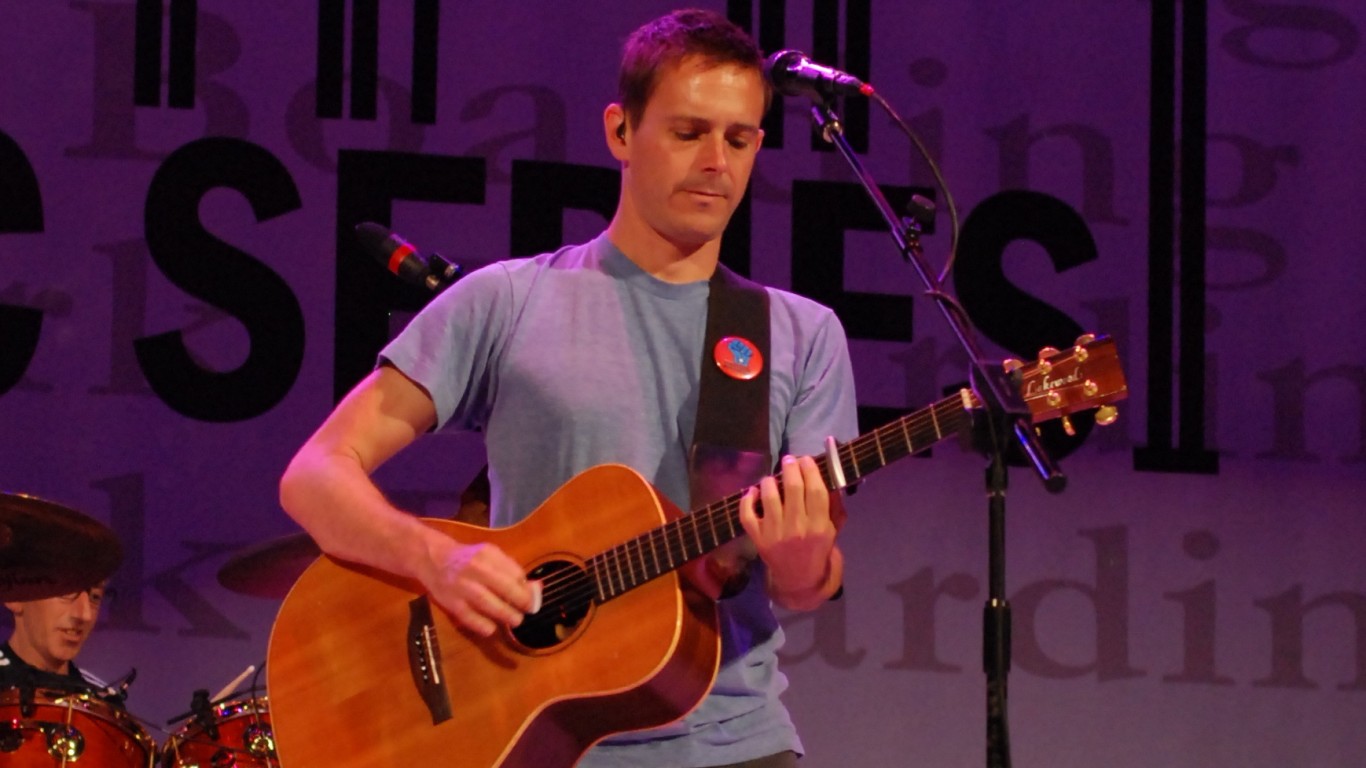 Eric Idle of Monty Python came up with the silliest possible band name he could imagine for a sketch about rock musicians (“Rex Stardust, lead electric triangle with Toad the Wet Sprocket, has had to have an elbow removed…”). To Idle’s eventual surprise when he first heard the band on the radio, members of a real group thought it would be funny to adopt the name. 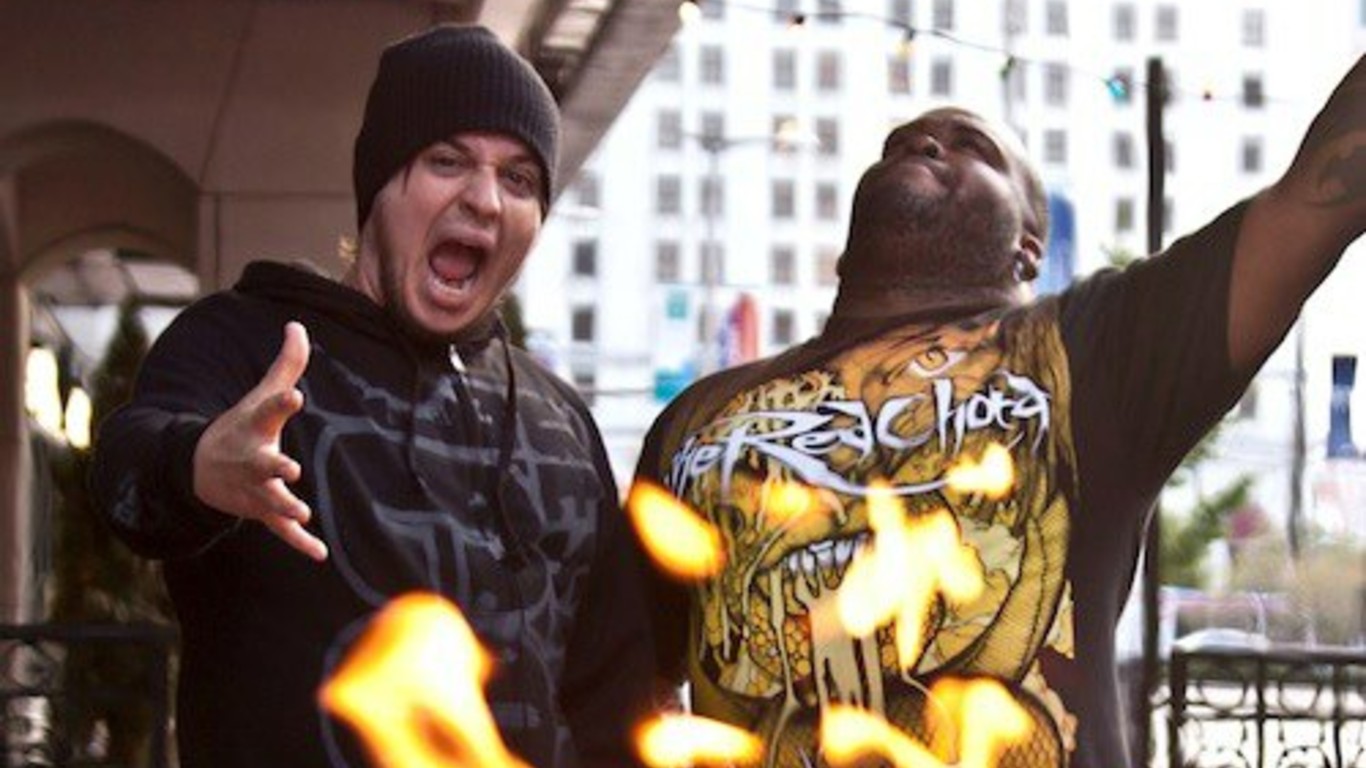 Actor Tony Danza (“Who’s the Boss?”) was a tap dancer early in his career, and this now-defunct group borrowed his name and profession as a joke. Apparently, when they played live shows, at least some of the audience — mainly an older demographic — came expecting to see Danza himself tap dancing on stage.