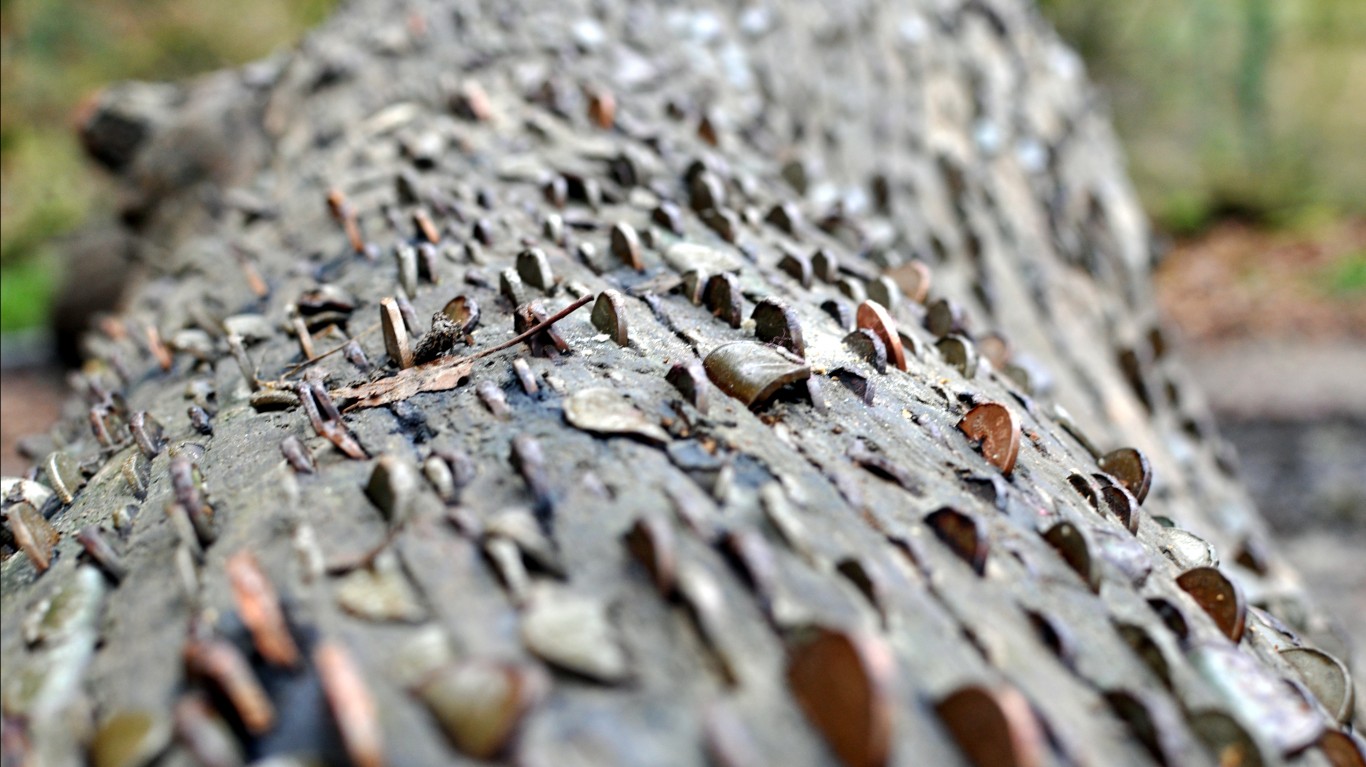 This is as close as you may get to money growing on trees. Downed old trees with coins hammered into their bark are a popular sight in some parts of the United Kingdom. The hope is that following this tradition will bring people wealth. These “money trees” are thought to have pagan origins. 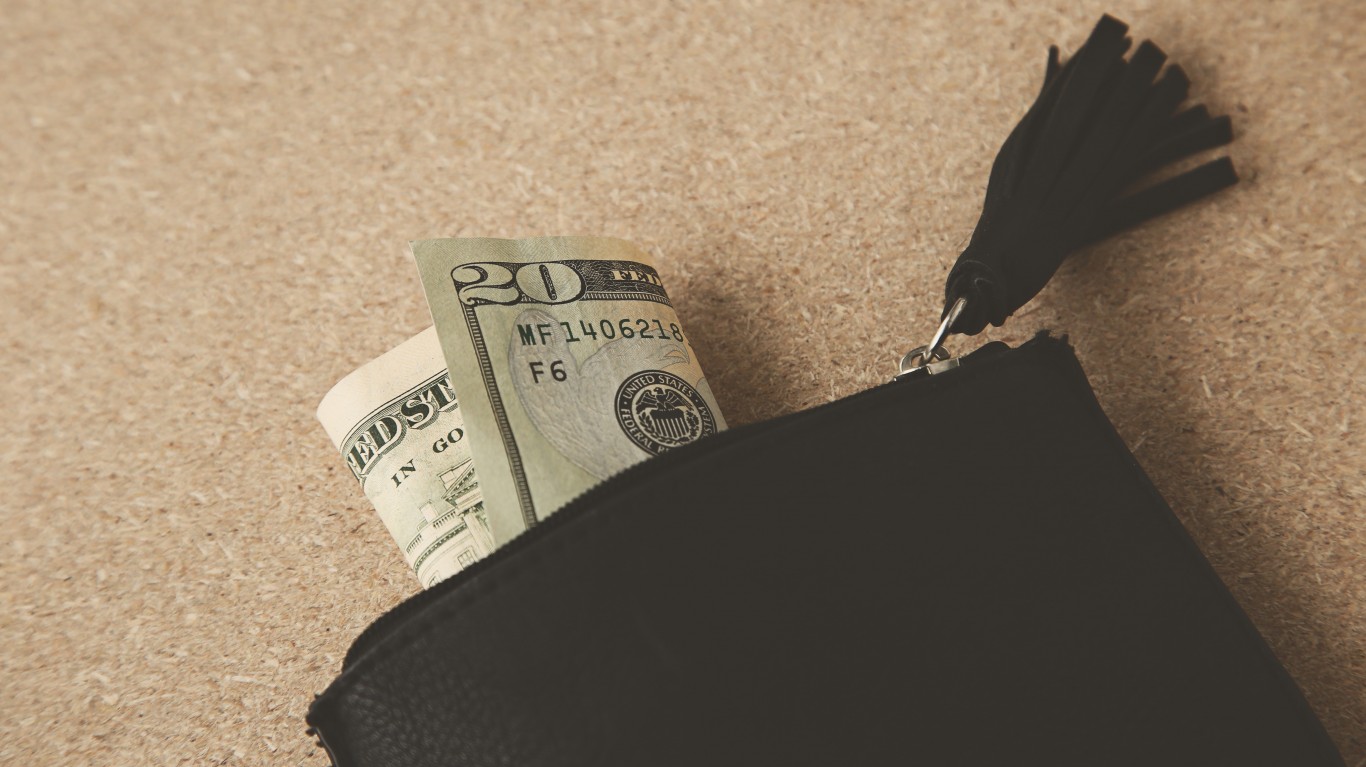 Putting money in a purse or a wallet, especially if you gift it to another person, is widely practiced in Greece, but the superstition has spread all over the continent. The logic is simple — money attracts money. A penny or a dime will do; there is no need to stash a fortune. For the same reason, you shouldn’t ever completely empty your bank account either. 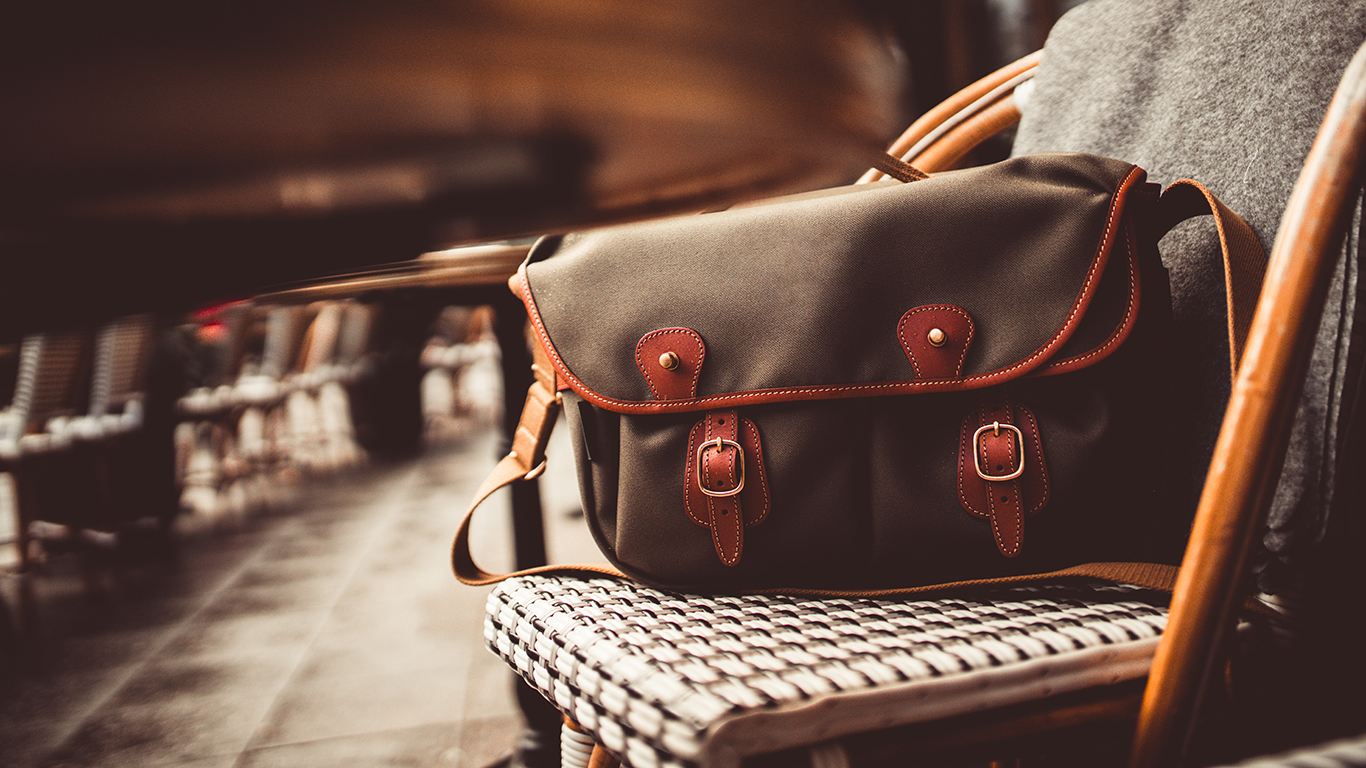 Never leaving bags on the floor

The reasons to never put bags or purses on the floor vary from germs to drastically decreased resale value. Losing money is another one. An old Chinese proverb goes: “A purse on the floor is money out the door.” A bag on the ground will bring bad luck when it comes to your finances, so keep it elevated, just in case. 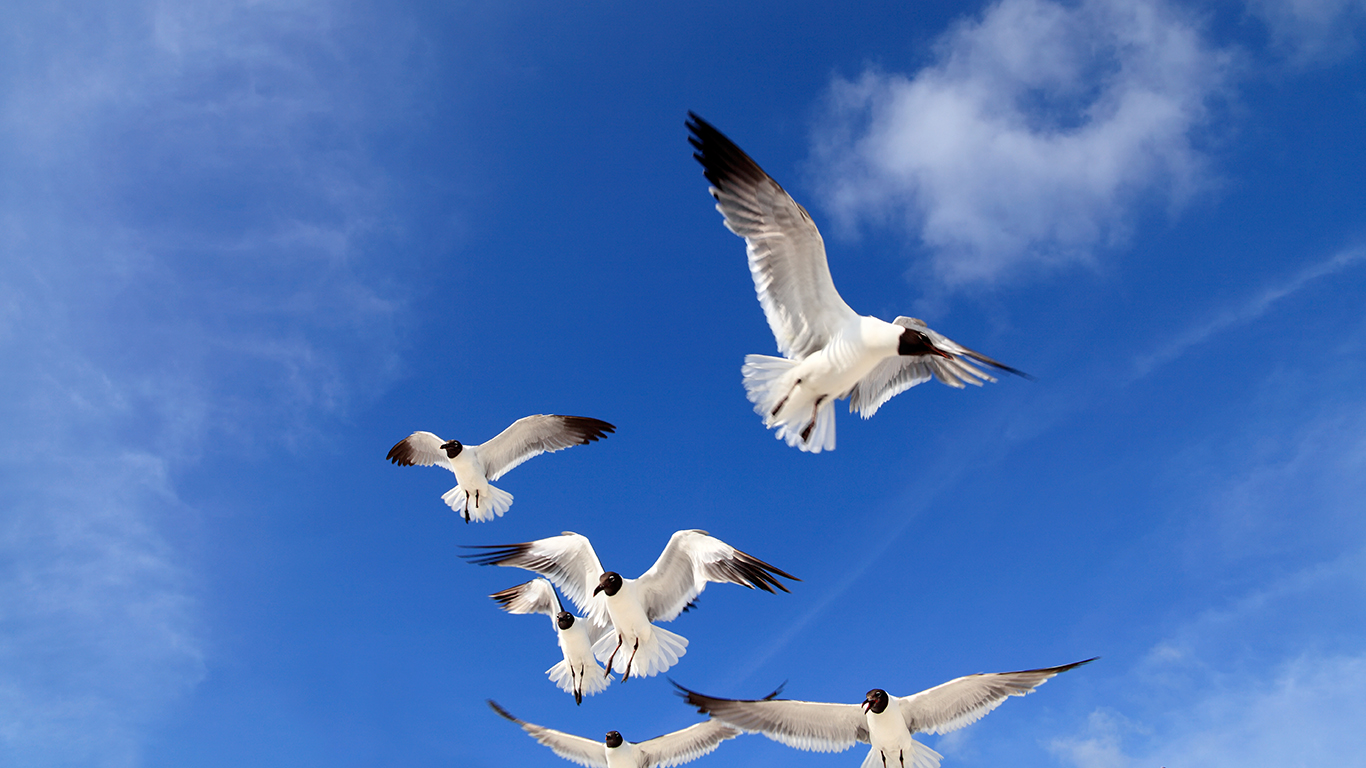 They are an inconvenience at the very least, but the stinky substances may be worth the trouble. Referred to as guano, seabird droppings were a very important commodity in the 19th century. Guano was traded and sold as fertilizer in many countries. Today, many believe that finding bird poop on your property brings good luck and money. 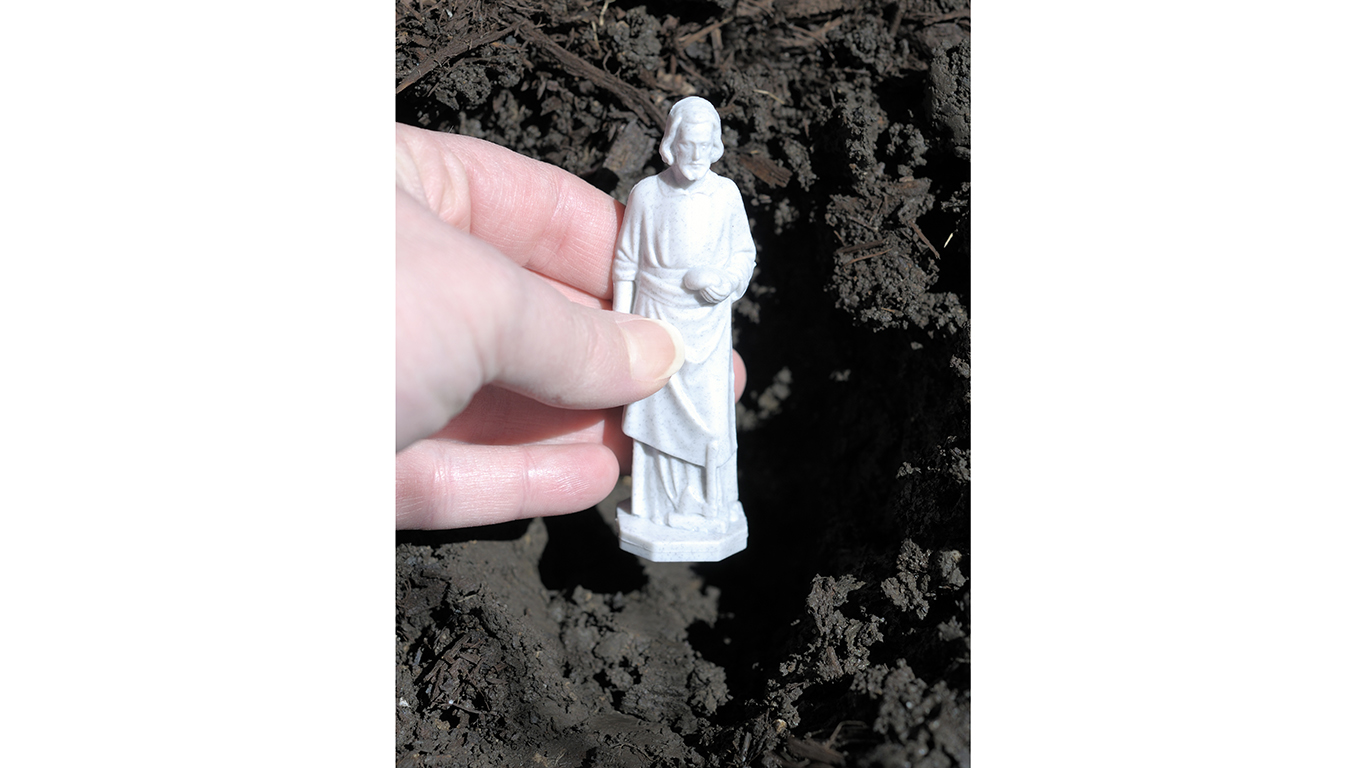 The idea is that burying a plastic statue of Jesus’ foster father will help sell your home faster. Where the notion came from is unclear, but many realtors believe in it. The practice became widely popular in the United States in the 1990s. After the house has been sold, it’s important to dig up the statue to keep it from changing owners.