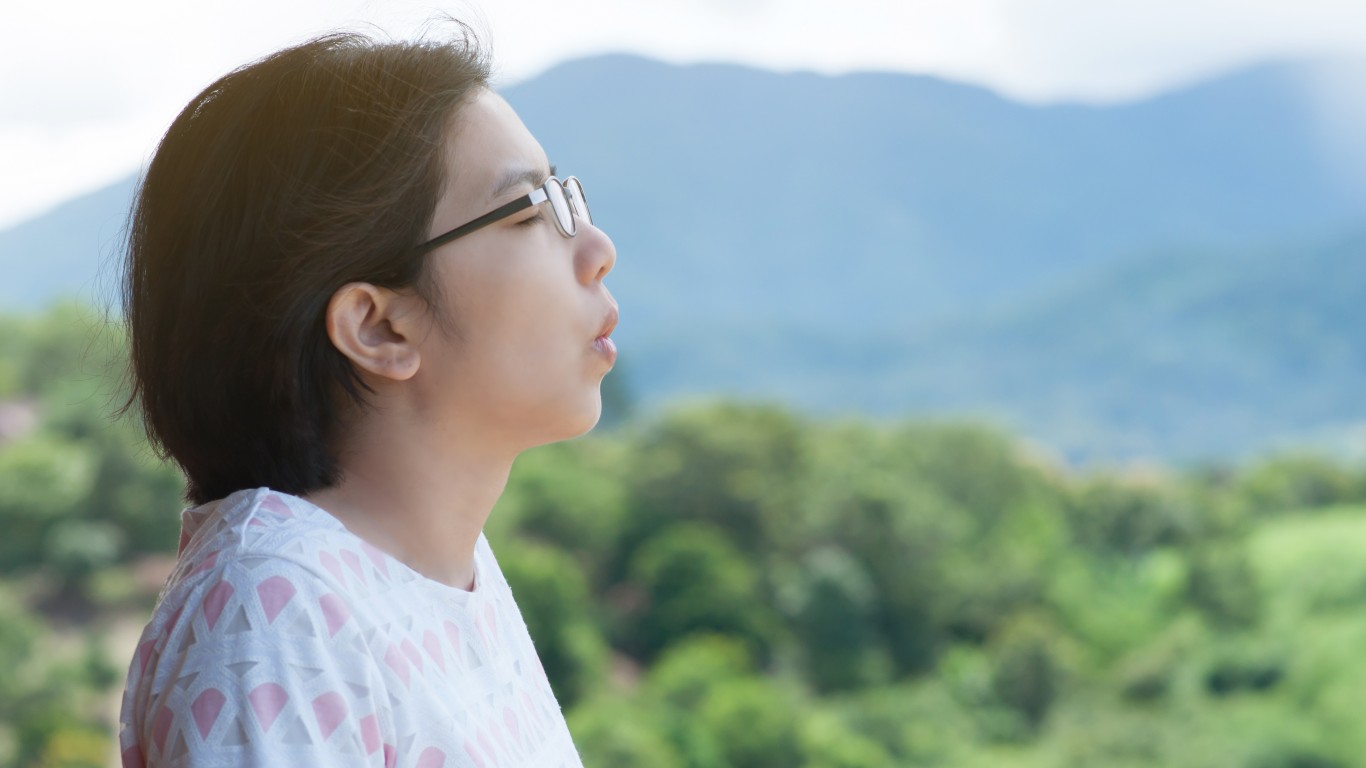 The idea that whistling inside the house will lead to a loss of money and bad luck is widely believed in Russia and the Baltic states. And, especially, don’t do it if you are in someone else’s house because you’ll be whistling away their money. The belief is that whistling is the language of evil and by doing so you are inviting evil spirits into your home. You can whistle as much as you like outside. 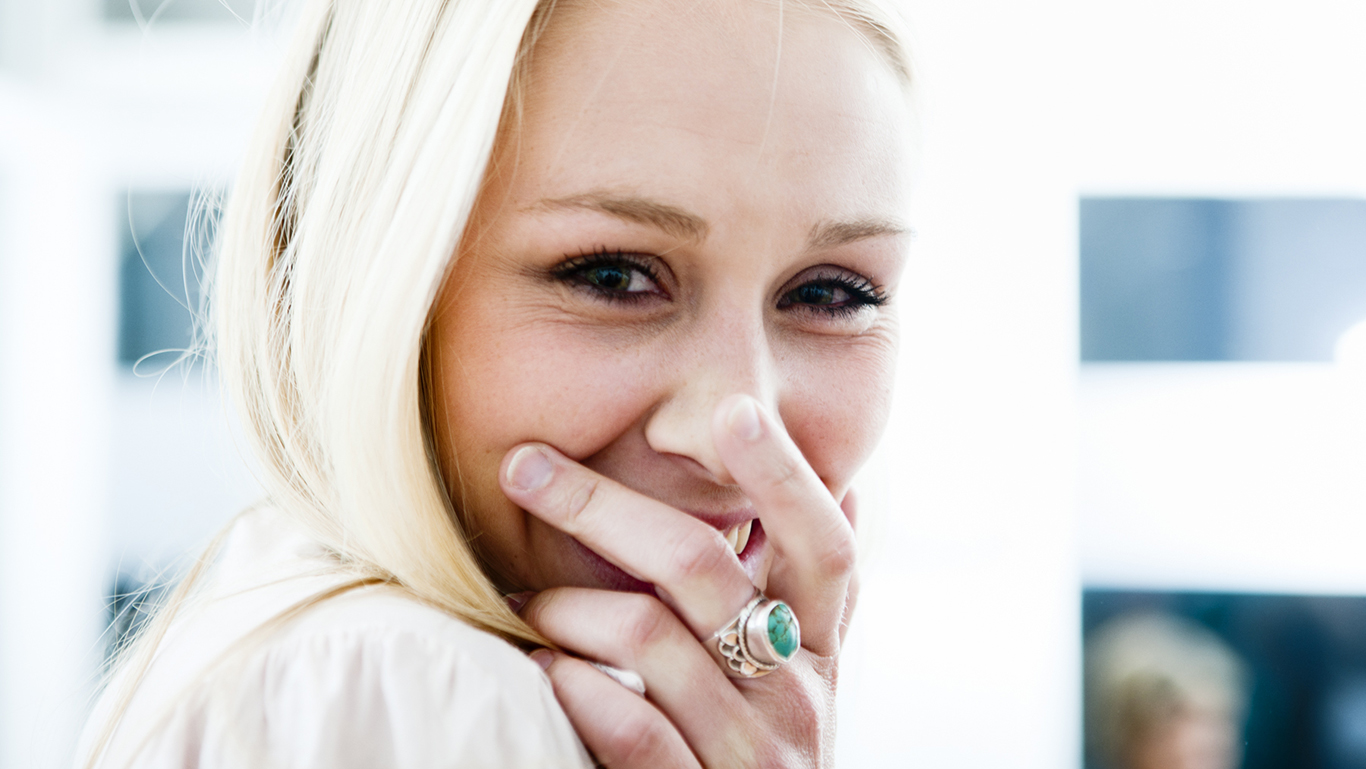 Some Chinese people believe that jade will protect them from harm; it’s like a guardian. Another belief is that if a woman wears jade she will marry a rich man. According to feng shui, wearing a jade ring on the middle or little finger will bring wealth. Women should wear it on the right hand, and men on the left. 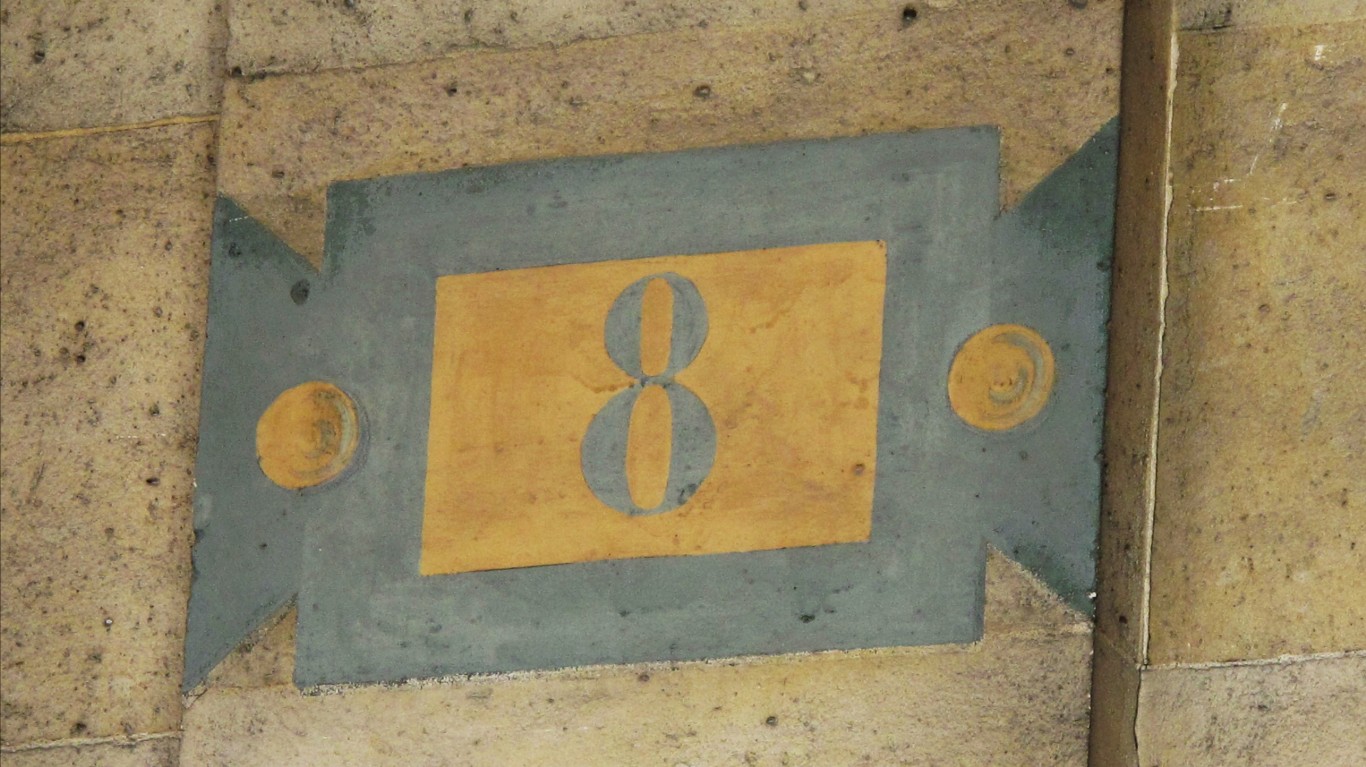 Using number 8 whenever you can

Eight is considered among the luckiest numbers in Chinese culture. It sounds like “fa” in Chinese, which means wealth and fortune, which is why it’s thought to bring affluence. Some numerologists argue that the importance of eight is actually balance. It balances the material and immaterial worlds. 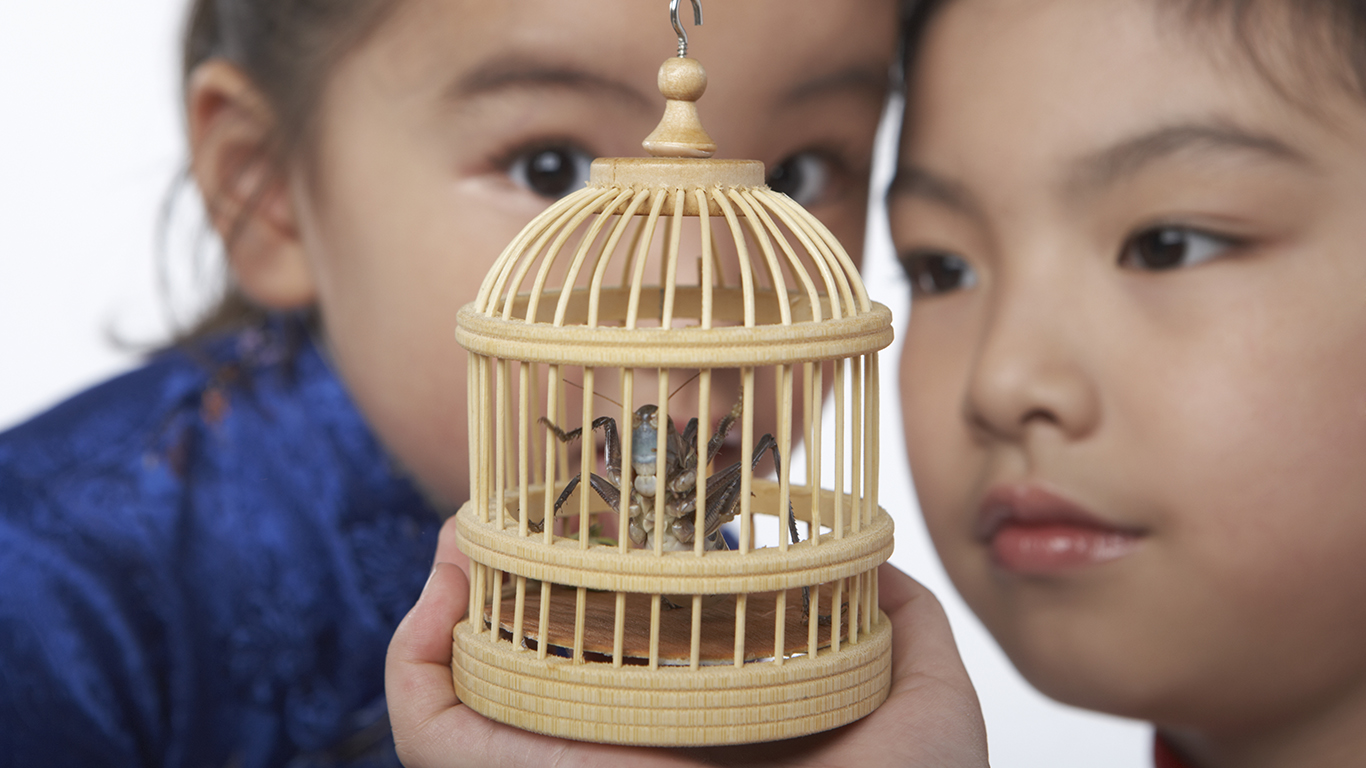 Having a cricket as a pet

Some people in European countries believe that a cricket inside the house will bring with it wealth and fortune. According to the superstition, the best place to keep the insect is the kitchen (or near the heart if you’re wearing a cricket ornament). 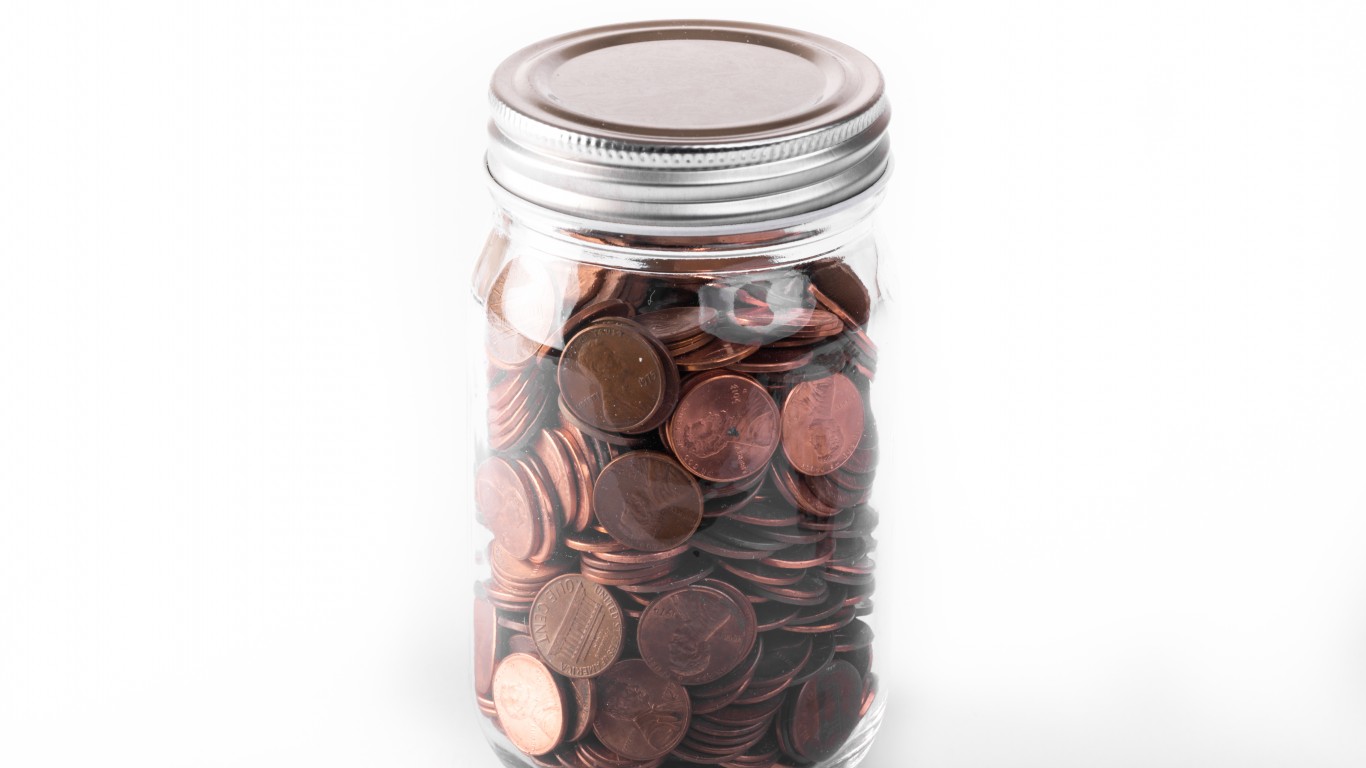 Keeping a jar of pennies

Aside from the fact that this will save you a lot of money, there is another reason to keep coins in a jar. If you keep the jar in the kitchen, it’s supposed to bring prosperity and wealth into your home. For similar reasons, you should always have a penny in your pocket.