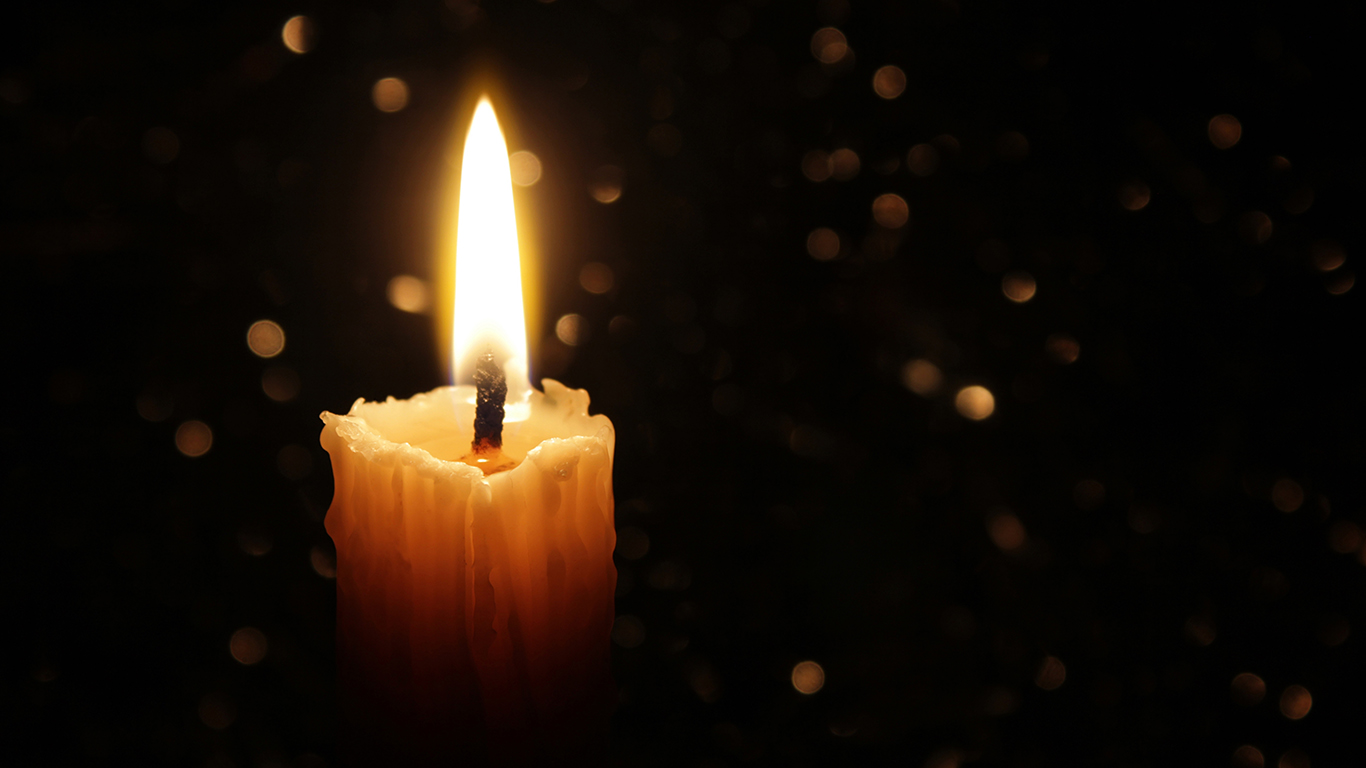 One of the versions goes as follows: “Trinka Five, Trinka Five; ancient spirits come alive; money flow; money thrive; spirits of the Trinka Five.” It’s based on a Gypsy chant. You’re supposed to rub your hands together quickly while chanting. 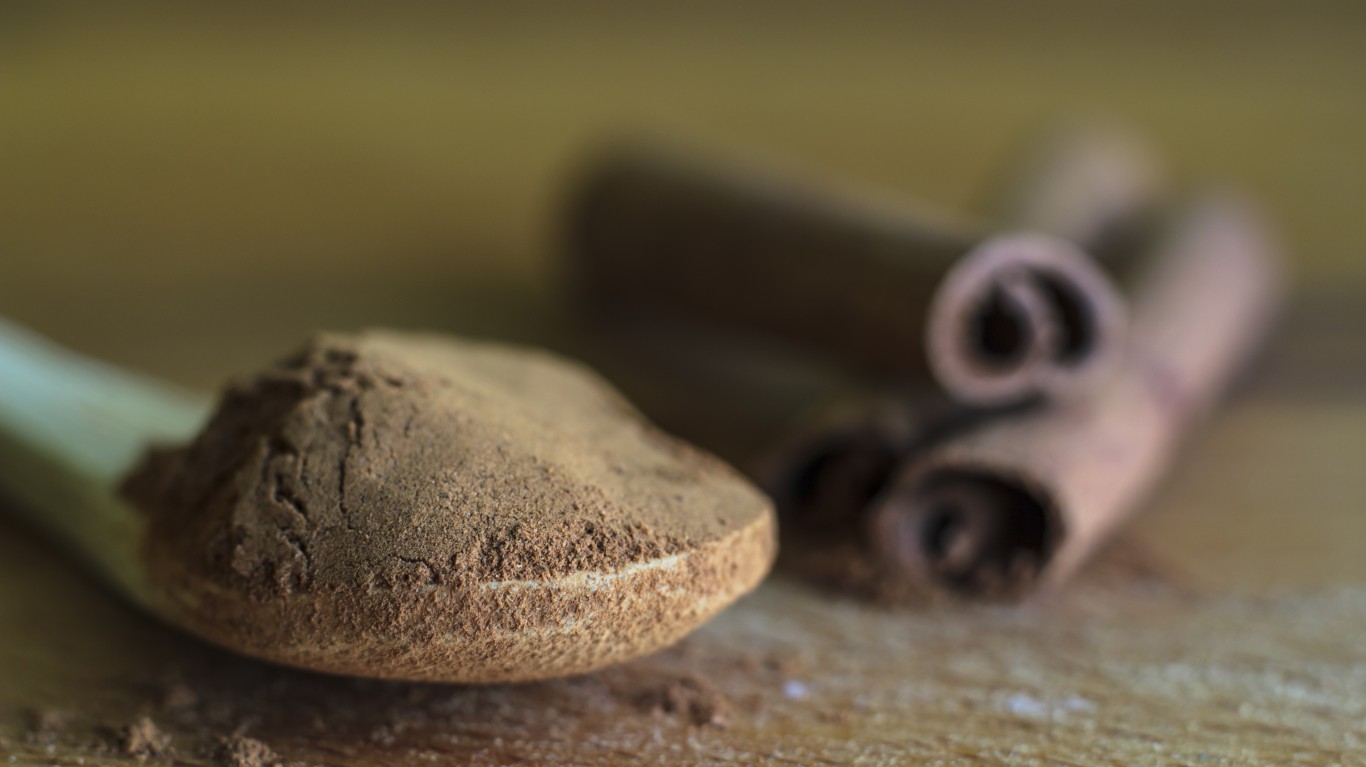 Keeping cinnamon in your wallet

You may have heard that burning a cinnamon stick will lure money to you. Cinnamon is also believed to help people in their efforts to find a job or get a raise. Similarly, because cinnamon attracts fortune, sprinkling some in your wallet is thought to be a quick money spell. 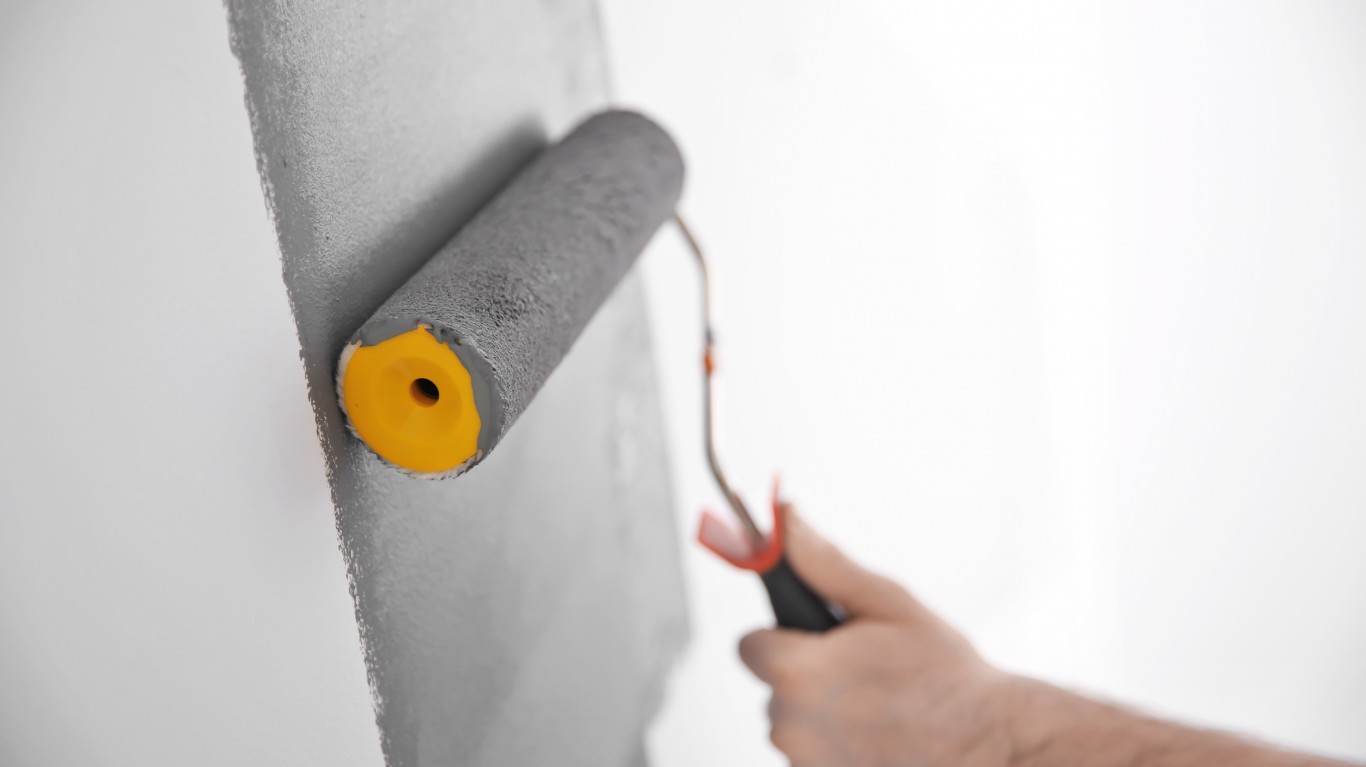 The southeast corner of a room is considered the wealth corner, according to feng shui. The second wealth, or career corner, which protects you from losing your job, is in the north. Don’t paint the north corner green, yellow, brown, pink or skin colors, and don’t paint the south corner blue, black or skin colors. 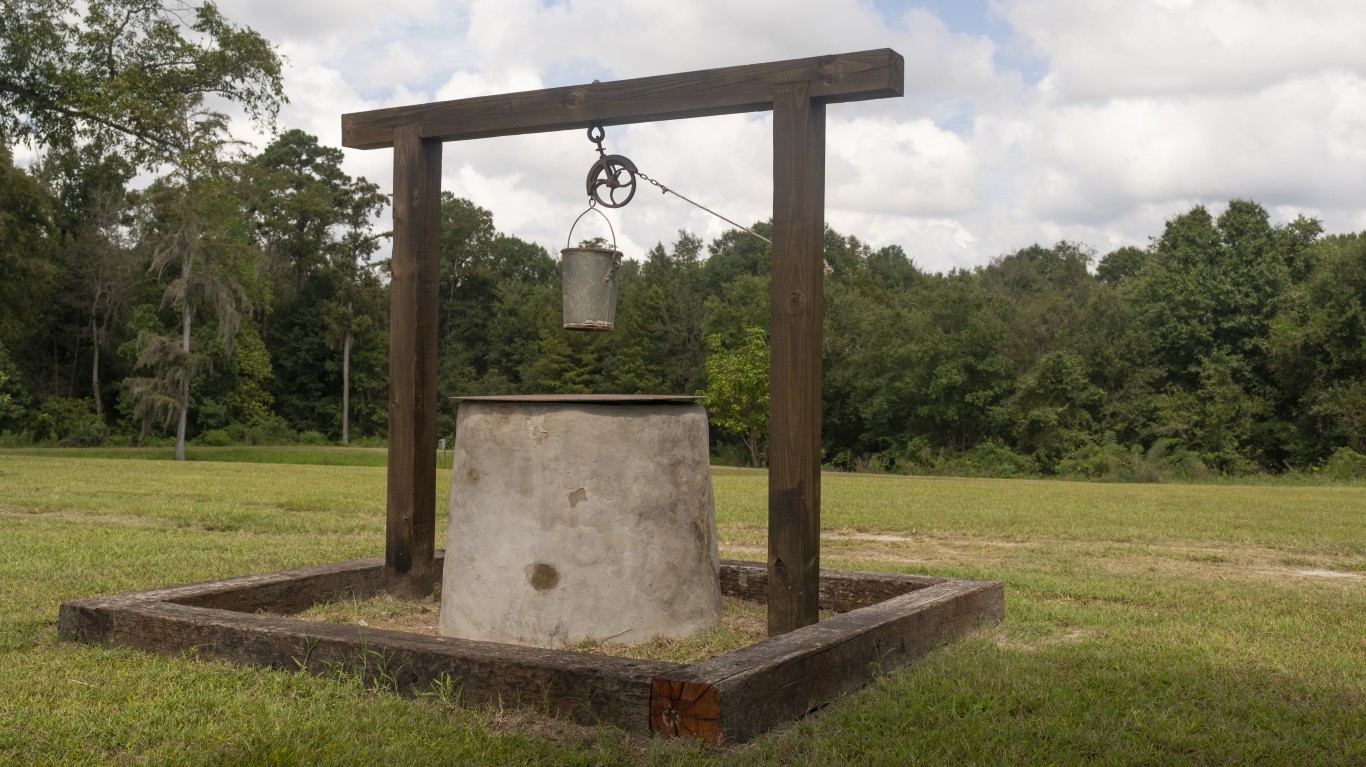 Throwing money in a wishing well

Tossing coins in a fountain sounds like losing money, but many people believe it means the opposite actually happens in the long run. The coins and sometimes even paper bills — probably amounting to hundreds of dollars a day in more popular fountains — can clog them up, so they get removed and the money often goes to charity or public services. People in need grab them, too.