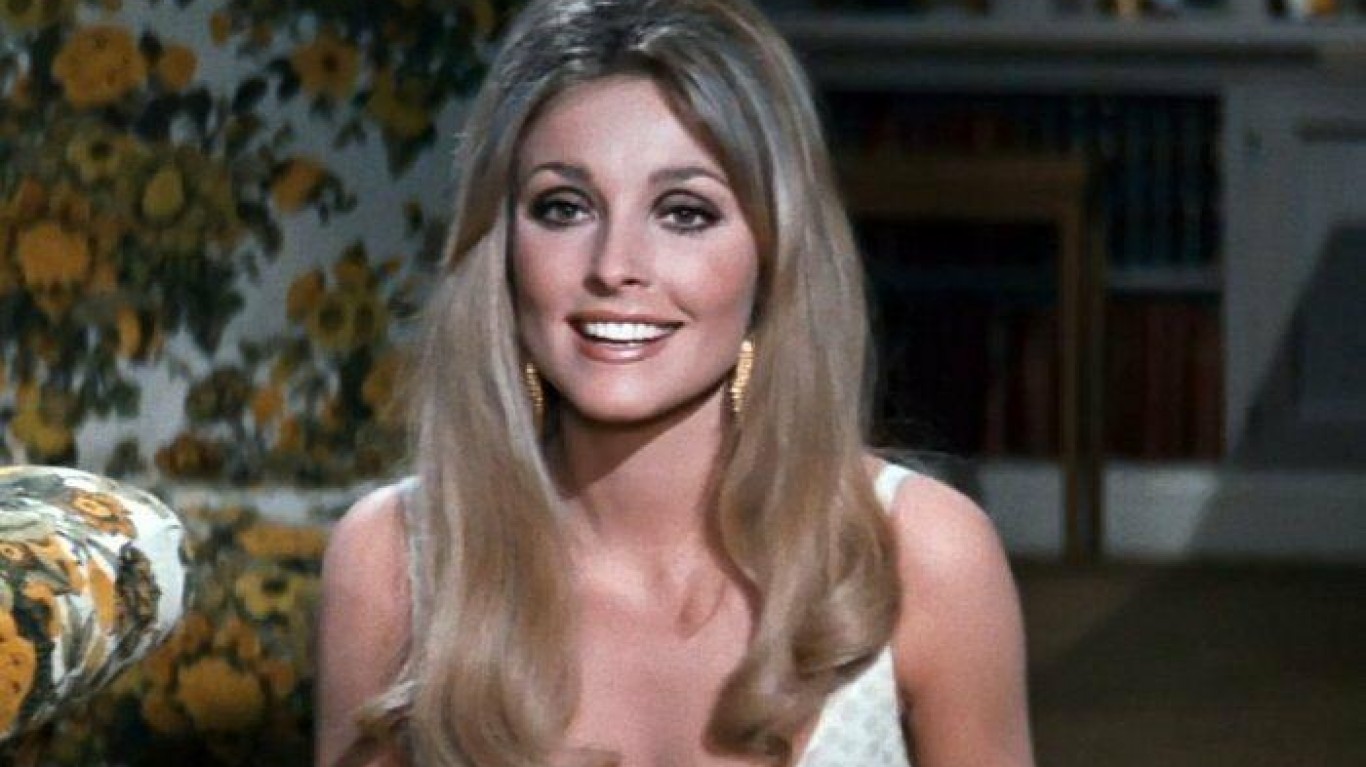 Sharon Tate
> Year of death: 1969
> Age at death: 26
> Cause of death: Stabbed to death by members of the Manson Family
> Best known for: Valley of the Dolls, The Fearless Vampire Killers (wife of Roman Polanski)

Sharon Tate’s murder at the hands of the Manson Family arguably represents the most shocking death in Hollywood history. One among five victims, she was eight-and-a-half months pregnant at the time. Director Quentin Tarantino explores the event through an altered lens in the recent hit “Once Upon a Time…in Hollywood.” 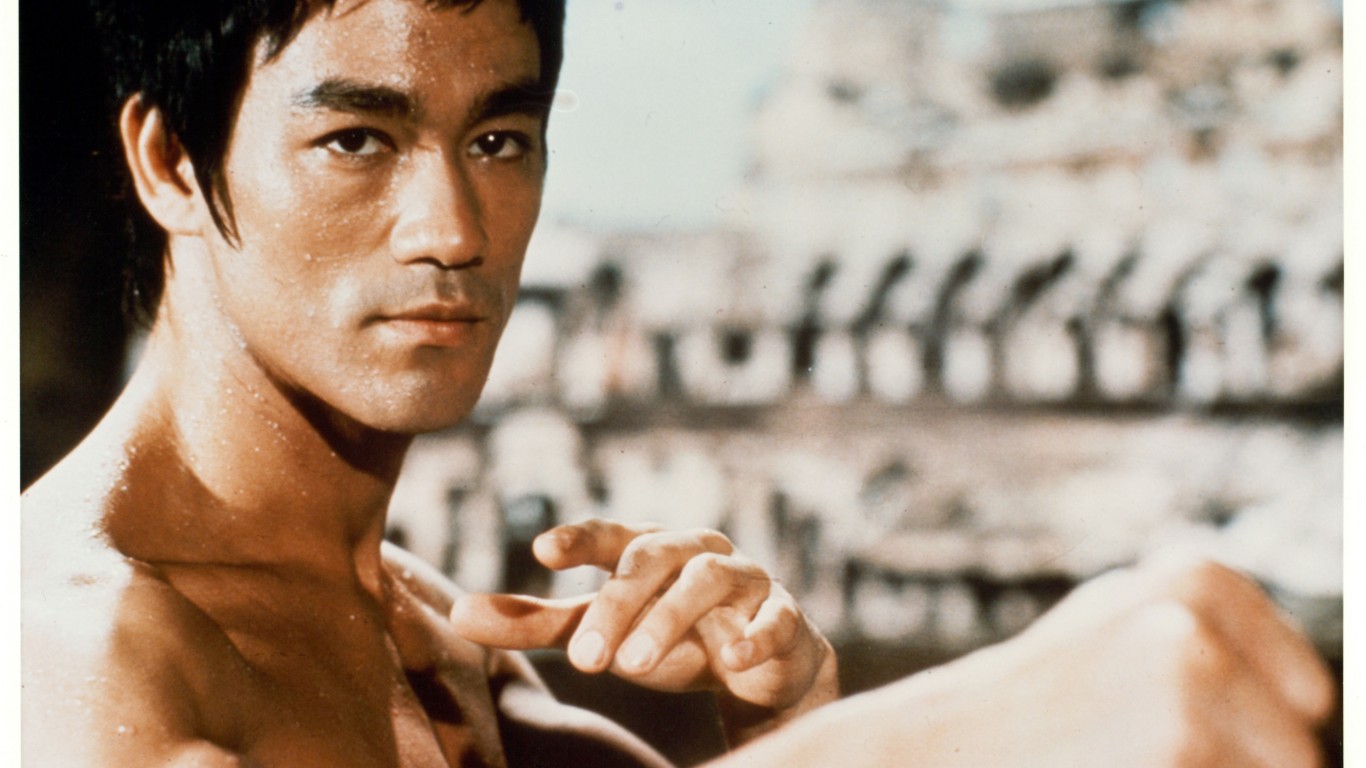 The premature death of martial arts legend Bruce Lee remains shrouded in mystery to this day. Most experts agree that he died from swelling of the brain, but theories abound as to the underlying root cause. Some say it was an adverse reaction to pain medication, while others suspect he was murdered by the Chinese mafia.

ALSO READ: These Are the 32 Actors That Made Hollywood the Most Money 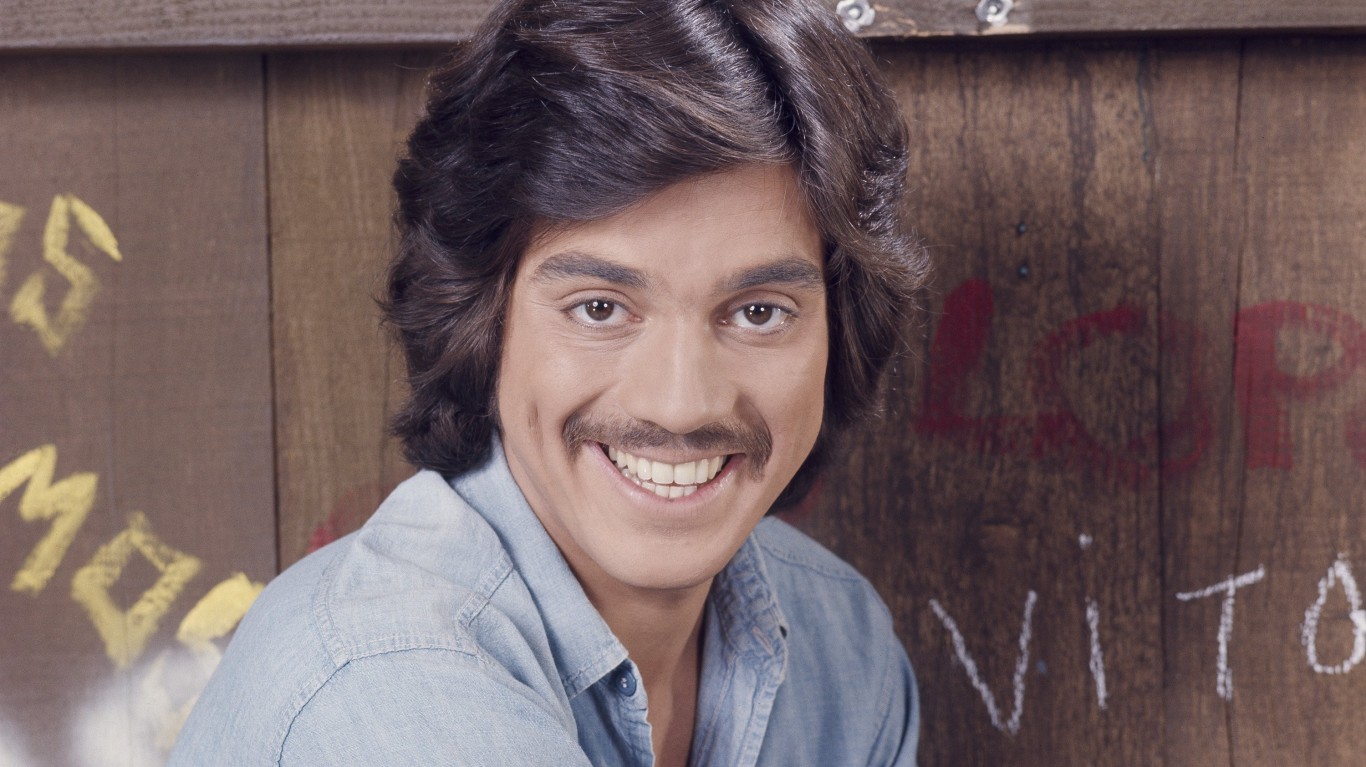 Despite his high-profile romances and lucrative career, stand-up comedian and TV star Freddie Prinze reportedly battled with depression for most of his life. He was also known to play dangerous games such as Russian roulette as a way to amuse his friends. He died after shooting himself. His death was ruled accidental due to the influence of over-prescribed medication. His son, Freddie Prinze Jr., became a successful actor. 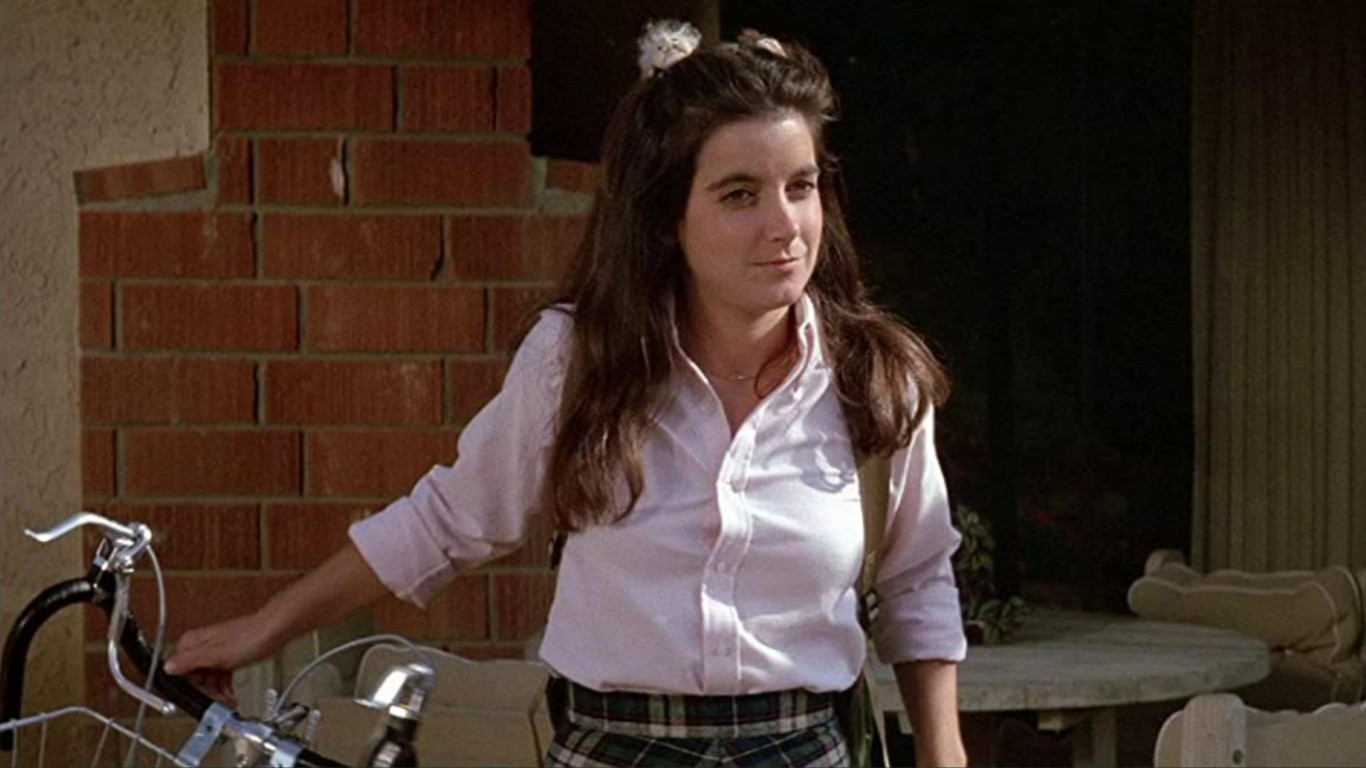 Dominique Dunne
> Year of death: 1982
> Age at death: 22
> Cause of death: Strangled by her ex-boyfriend
> Best known for: Poltergeist, CHiPs

The same year she appeared in the supernatural thriller “Poltergeist,” actor Dominique Dunne was murdered by a forlorn ex-boyfriend, a chef at the L.A. celebrity hangout Ma Maison. Her death was one among a number of strange occurrences surrounding the film, prompting people to wonder if it was cursed. 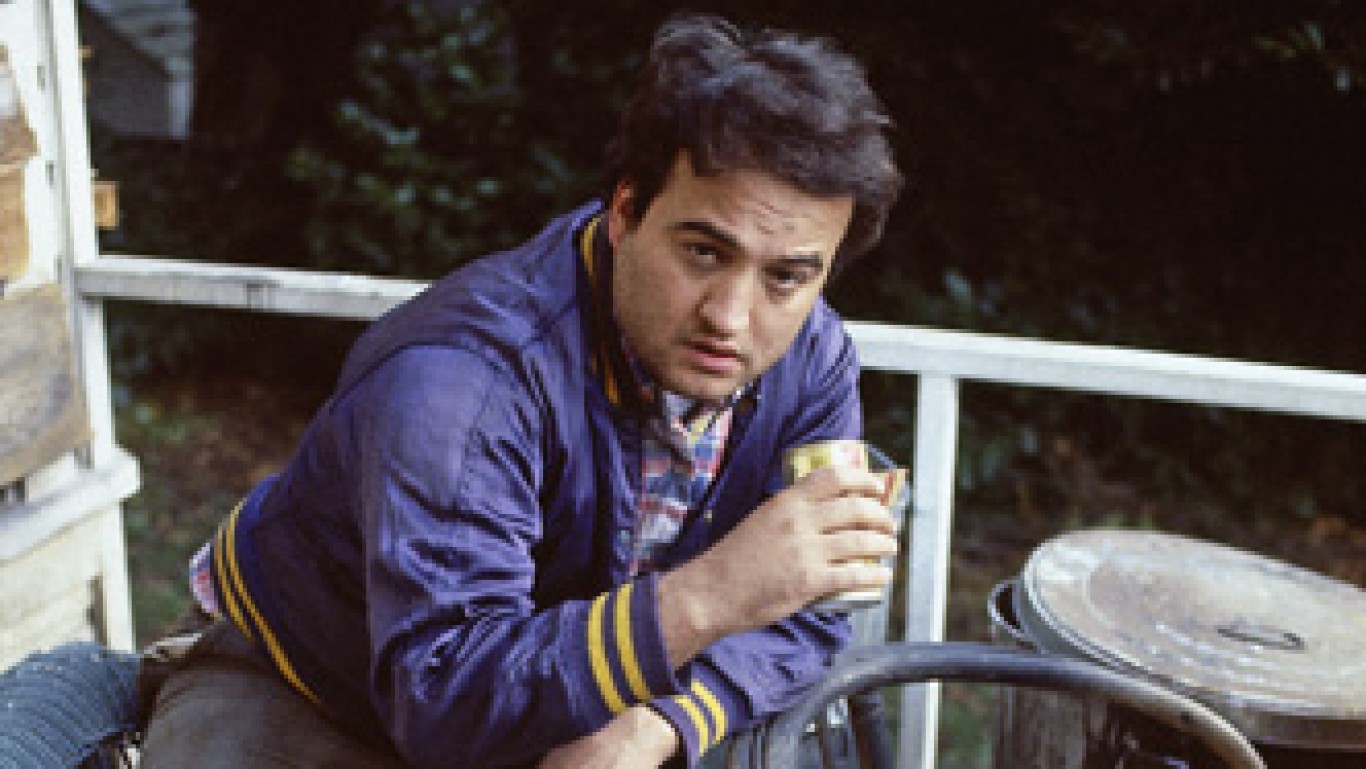 Famous for his excessive behavior and juvenile antics, John Belushi’s death was one that many of his peers saw coming. According to the recent book “The Castle on Sunset,” Robert De Niro and Robin Williams were two of the last people to see the comedy legend alive.