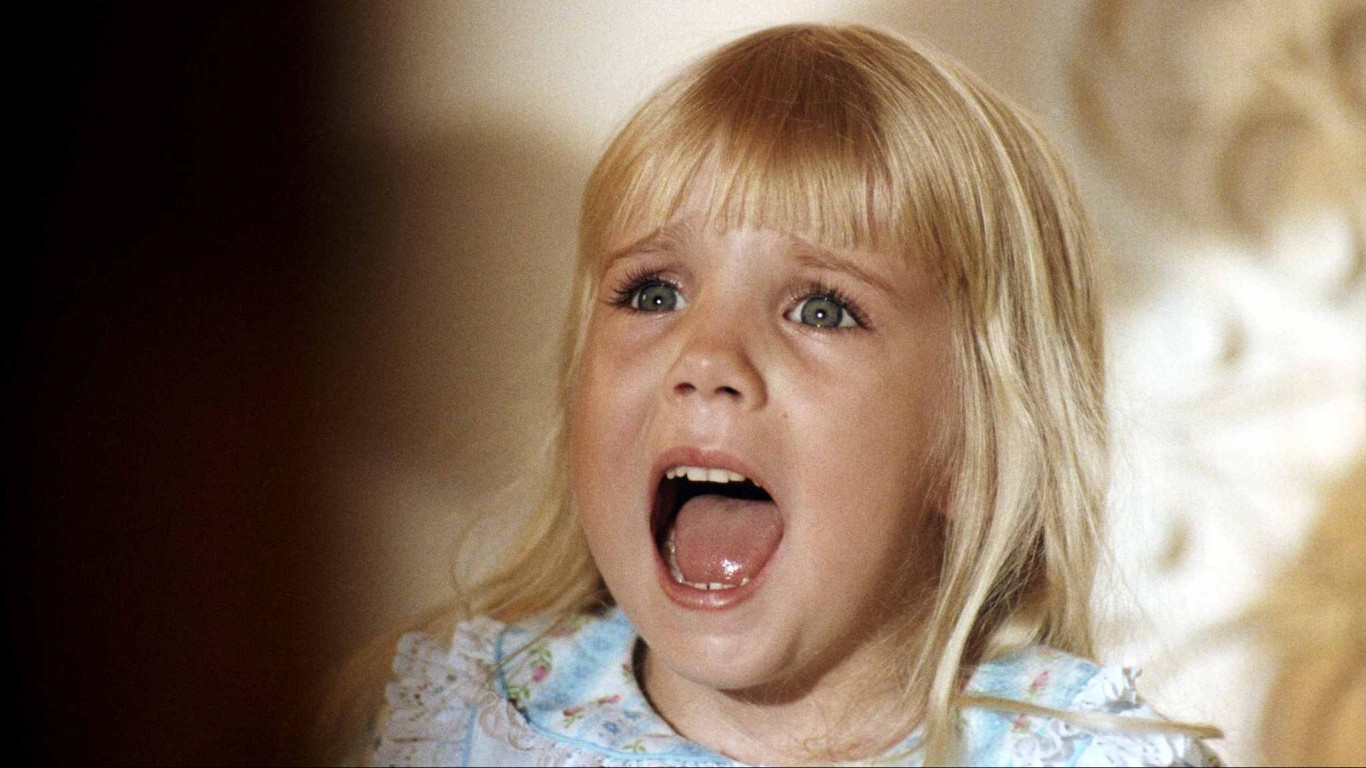 Adding fuel to the theory of a “Poltergeist” curse, Heather O’Rourke was filming the franchise’s third installment when she died a “distinctly unusual” death (to quote gastroenterology expert Dr. Daniel Hollander). It came on the heels of various illnesses, including giardiasis and Crohn’s disease. 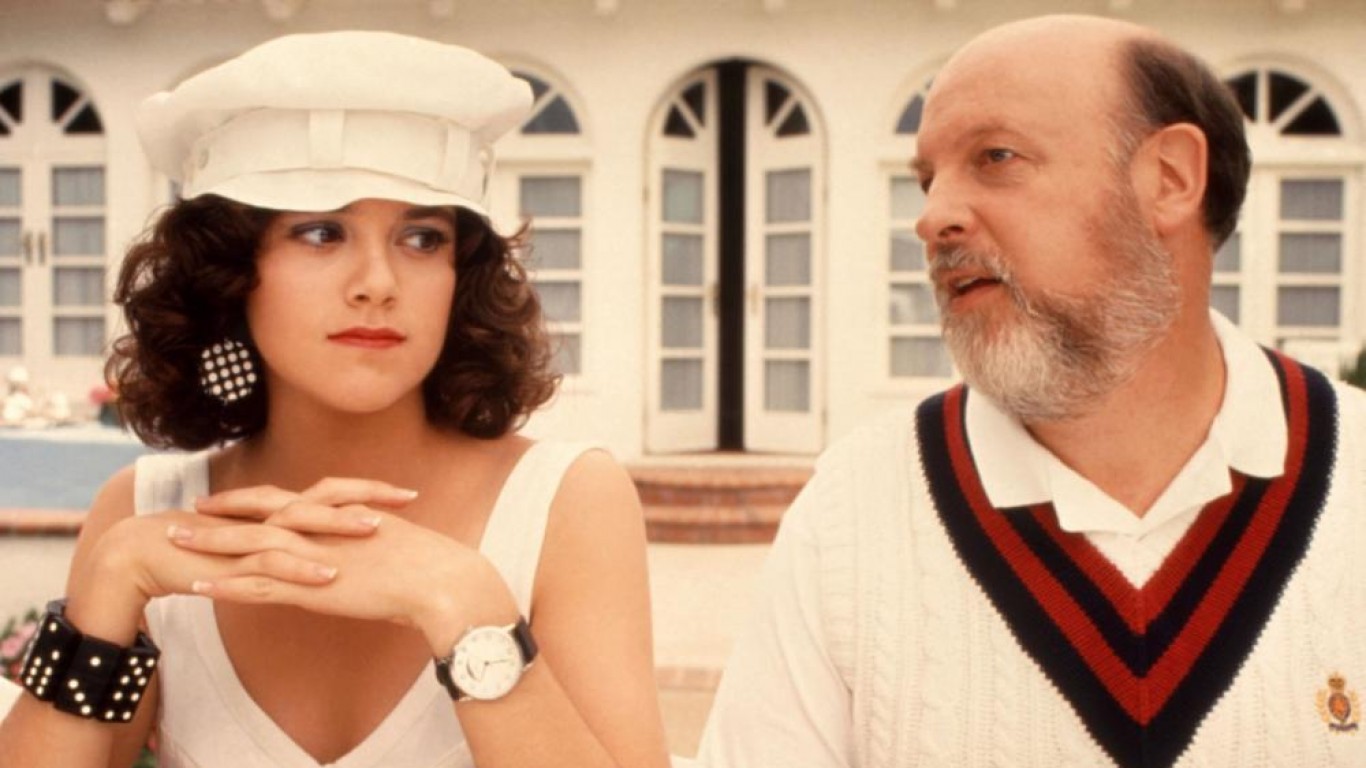 Teen model turned actor Rebecca Schaeffer was pursuing a film career when she was shot in her home by stalker Robert John Bardo. The crazed fan was able to obtain her home address from a private detective, who procured it from California’s DMV database. Congress passed the Driver’s Privacy Protection Act as a direct result, prohibiting the DMV from sharing home addresses. 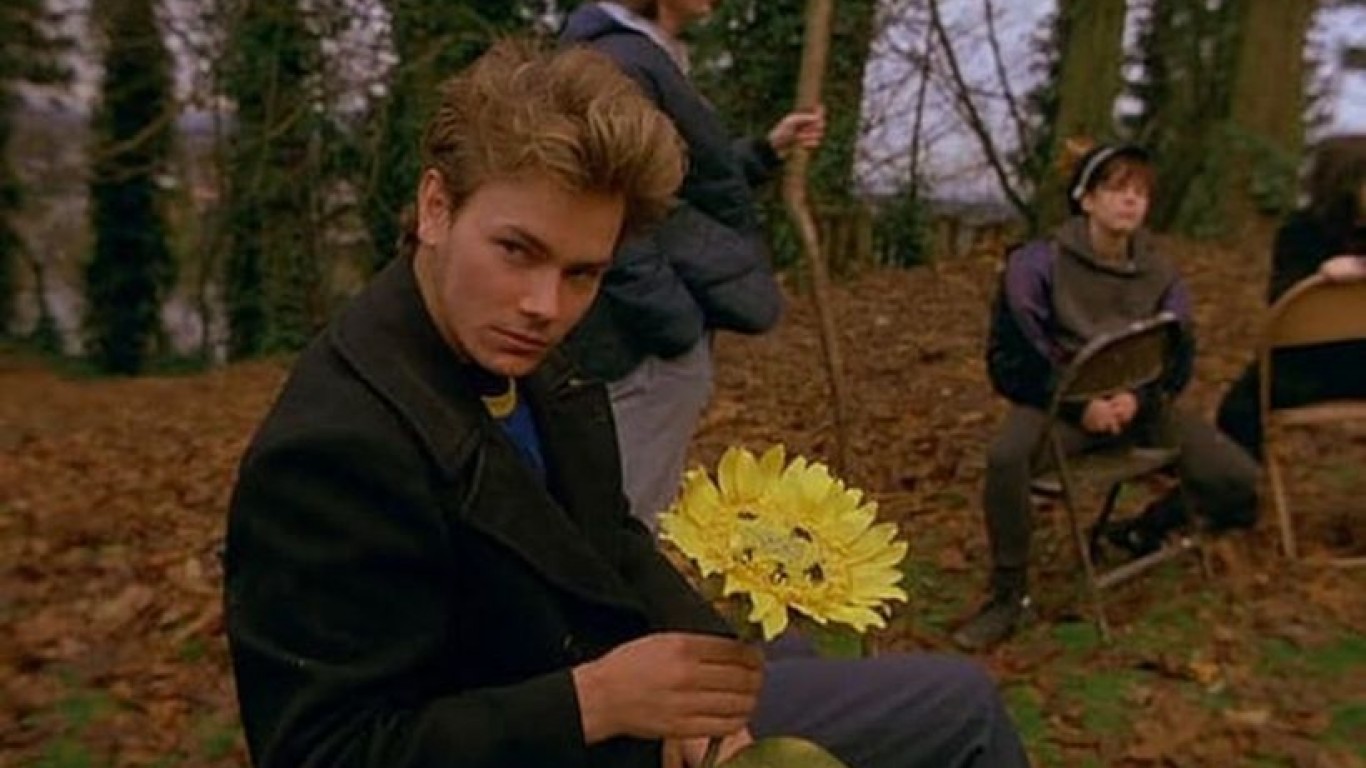 River Phoenix
> Year of death: 1993
> Age at death: 23
> Cause of death: Cocaine and morphine overdose
> Best known for: Stand by Me, Running on Empty

A rising star with a promising future, Phoenix famously overdosed during a night of partying at Hollywood’s Viper Room. Siblings Joaquin and Rain were both in attendance, as was girlfriend (and fellow actor) Samantha Mathis. His incomplete final film, “Dark Blood,” was released in 2012. 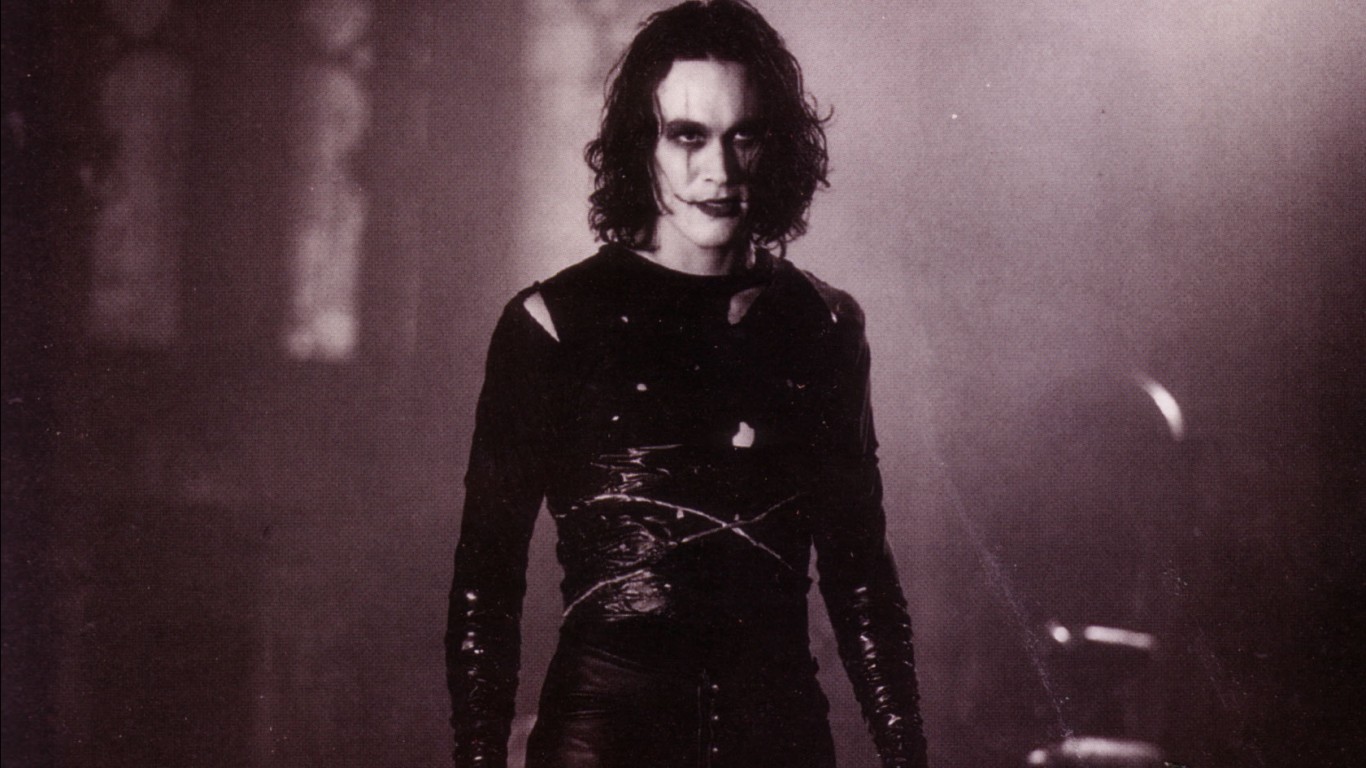 Brandon Lee
> Year of death: 1993
> Age at death: 28
> Cause of death: Accidentally shot while filming The Crow
> Best known for: The Crow

Brandon Lee was breaking out from under the shadow of his famous father, Bruce Lee (see above), when he suffered a similarly mysterious fate. While filming “The Crow,” he was shot and killed by a dummy bullet with a lead tip. The bizarre death has prompted various conspiracy theories along with rumors of a family curse. 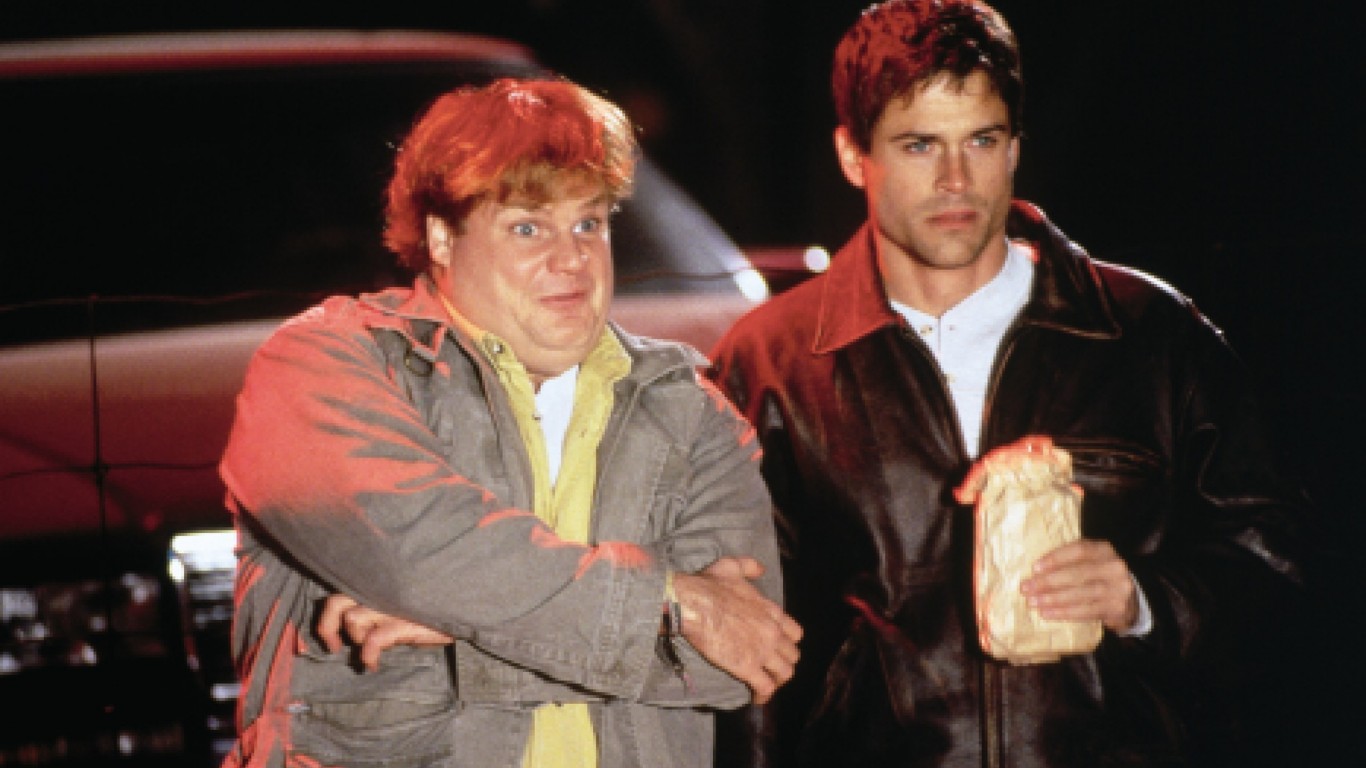 Comedy legend Chris Farley had undergone numerous treatments for both obesity and addiction before succumbing to a drug overdose in 1997. An arterial disease called atherosclerosis was also a contributing factor, according to reports. His death bore striking resemblance to that of his comic hero, John Belushi.