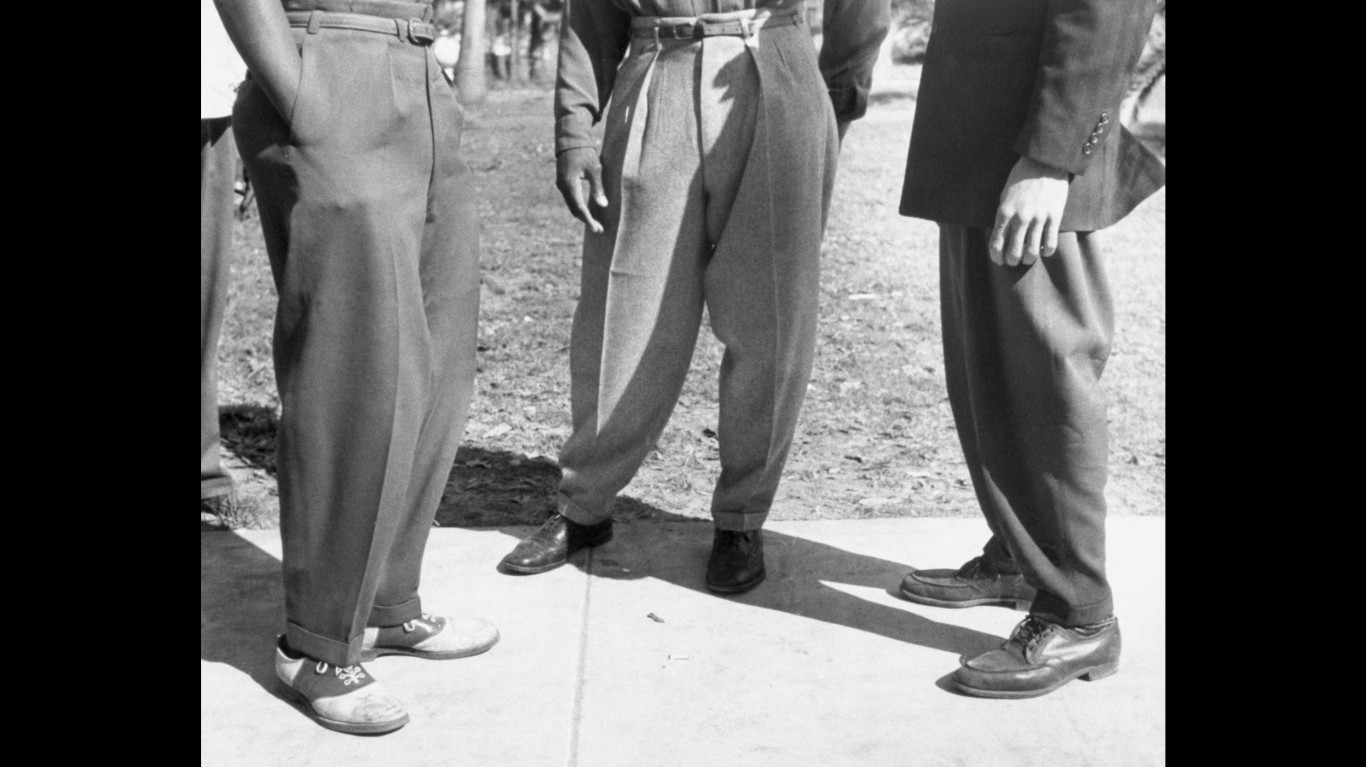 In earlier times, men boarding airplanes wore suits and ties and women donned dresses; jeans were for ranch hands or rebellious teenagers. We live in more casual times today, and there’s nothing wrong with substituting comfort and utility for slavish observance of some arbitrary dress code. But the way you look when you go out in public becomes part of the landscape, and inappropriate garb can impinge on the sensitivities of others. Even if the maÃ®tre d’ allows it, nobody wants to see your stylishly torn sweatshirt at your cousin’s wedding. And, sure, you look great in those shorts — but at an elegant restaurant where a meal for two costs hundreds of bucks? Few establishments enforce dress codes anymore, but you should have your own: Dress to show respect for your intended surroundings and those who will be there. And it’s always better to be a little overdressed than to show up looking like a slob. 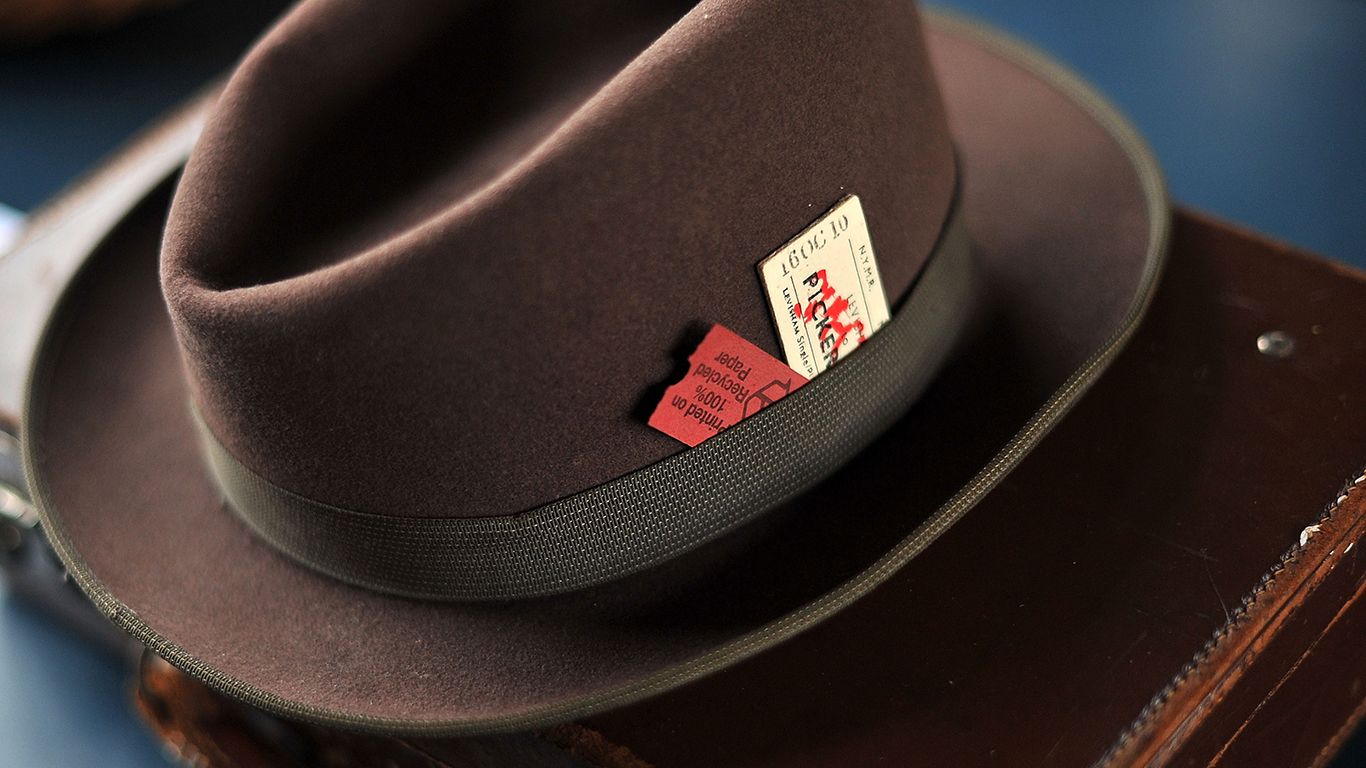 27. Leaving your hat on indoors

“You can leave your hat on,” goes the Randy Newman song memorably recorded by Joe Cocker. No, you can’t. Not indoors, at least not all the time. Doffing (raising or removing) your hat has long been a sign of respect, and leaving it on at the office or at a party or at a restaurant thus signals disrespect for your those around you. And, yes, that goes for baseball caps, no matter which way the bill faces. There are some exceptions, however: You can indeed leave your hat on in large public spaces like airports, trains and buses and the stations that serve them, and indoor arenas (as long as you’re not blocking anyone’s view in this last case). Women also get more leeway when wearing fashion hats at social events, and are sometimes required to wear headgear in religious environments. And in Texas and elsewhere in the West (and in the world of country music) keeping that cowboy topper on is usually considered just fine.

ALSO READ: What Not to Say When Your Child Is Being Bullied (or Bullying Others) 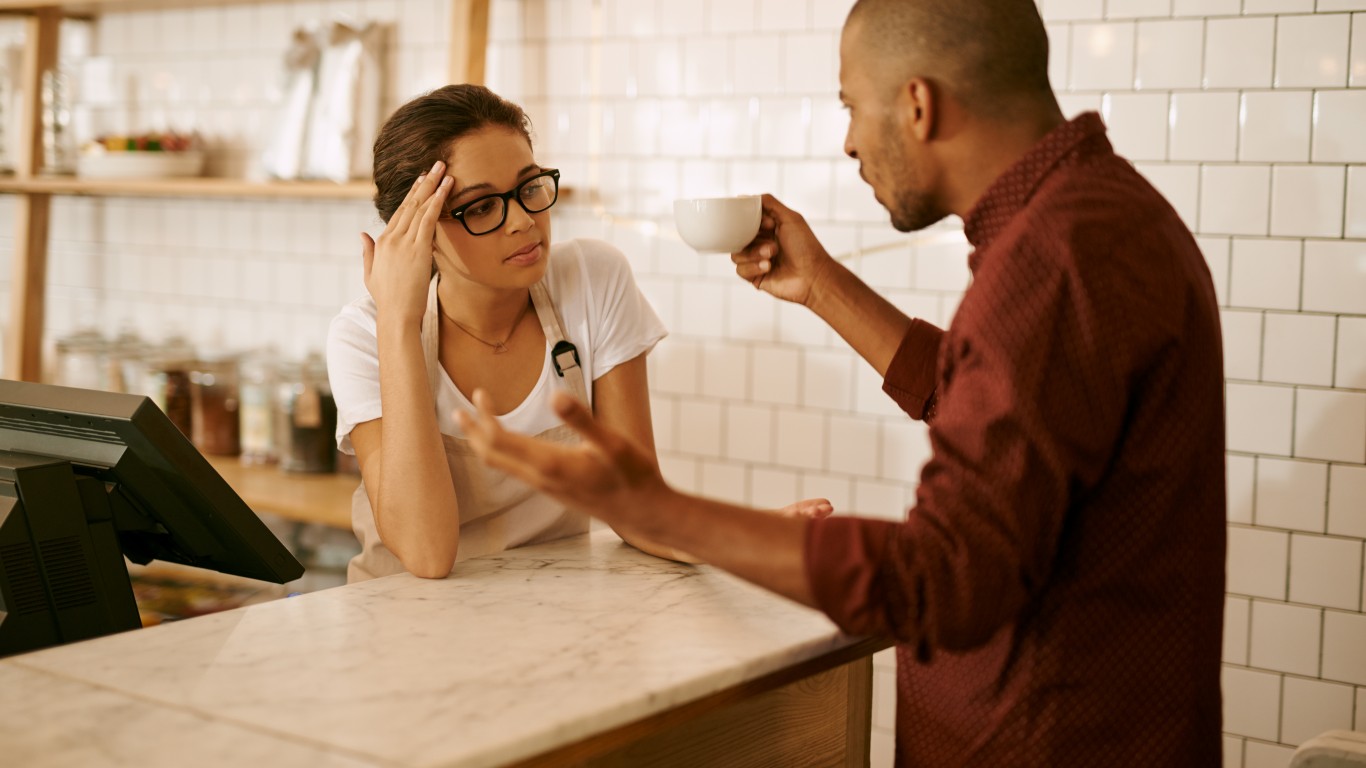 Few things are more boorish than lording it over somebody whose job it is to serve you. The men and women who wait tables aren’t your inferiors or your servants. They’re people just like you who happen to be doing a demanding job, most likely to the best of their abilities. Being rude to them is just petty, whether they express that to you or not. And don’t go in the other direction, either, and try to be too friendly to your served, touching them or otherwise behaving in a creepy manner. If you think he or she is flirting with you, remember that that’s probably less an expression of romantic interest than it is a technique to get a bigger tip. 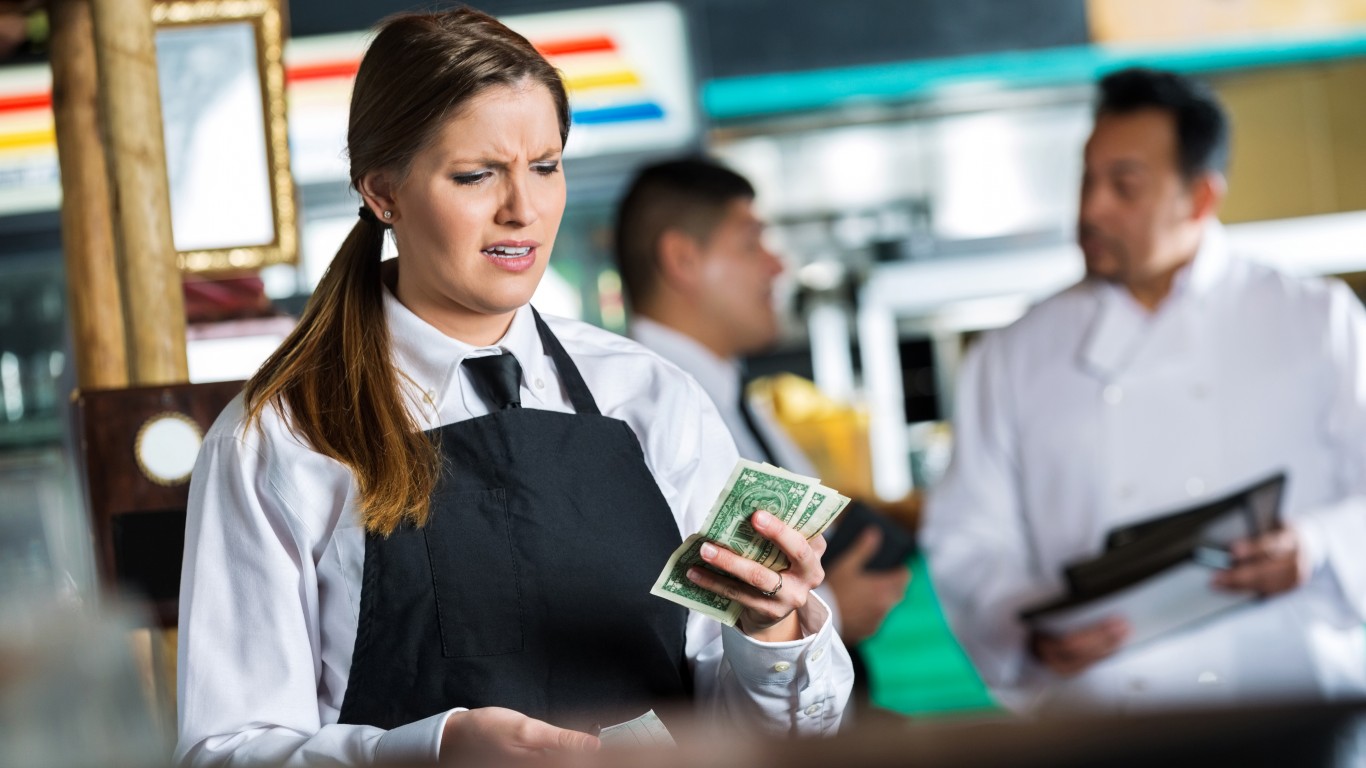 Speaking of bigger tips: Some restaurants now figure a service charges into their prices so that servers and other personnel can be guaranteed a decent salary. In most places, though, restaurant servers work for far less than minimum wage, with the shortfall theoretically made up for by tips. Nothing is more petty for a diner than to nickel-and-dime those who have served the meal. Don’t be stingy, even if you have complaints about the service. If you’re the one sitting at the table, chances are pretty good the server needs that extra couple of bucks more than you do. (If you have a truly bad experience with service, leave a minimal tip â say 10% â and let the manager know.) 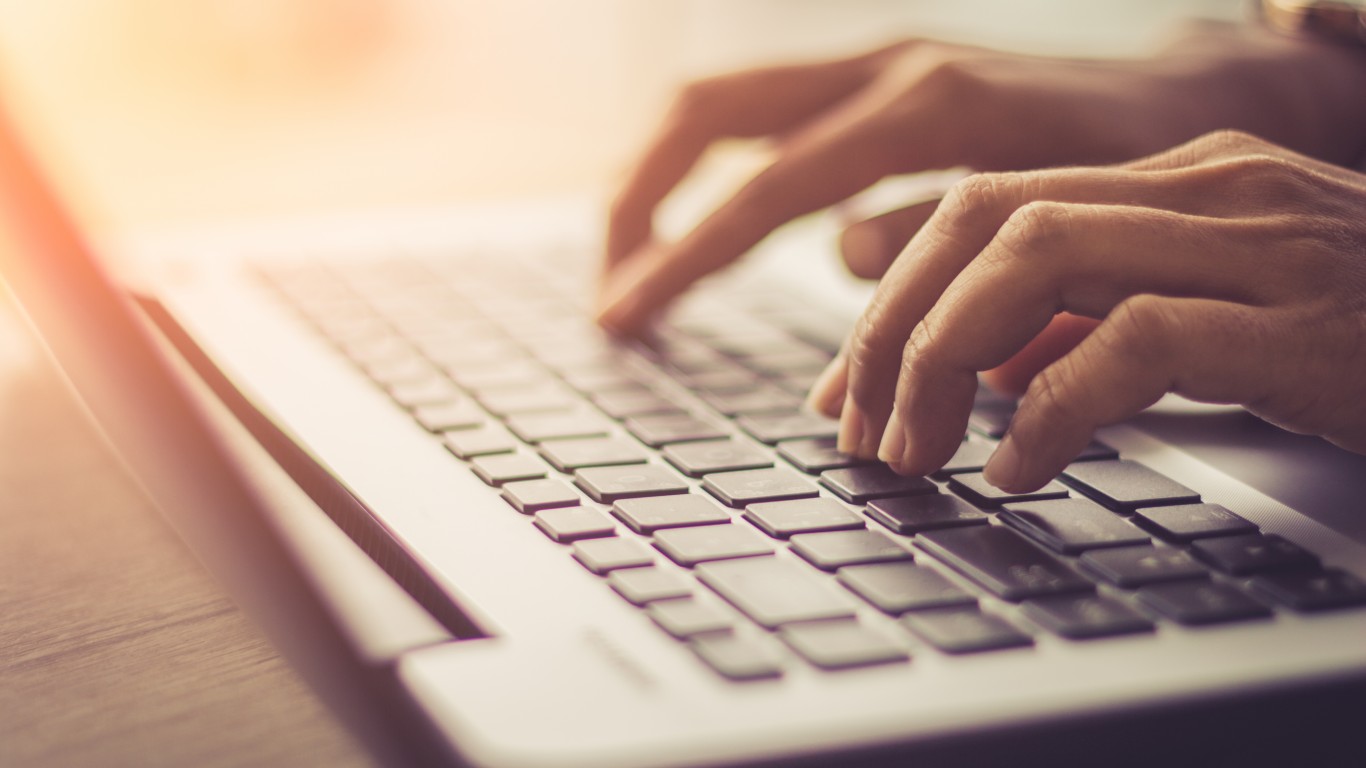 This simple, all-too-easy-to-use email option has been flooding inboxes annoyingly and sometimes getting people into trouble for as long as there’s been email. When a message goes out to a large number of people, or even just a few, think carefully before hitting “reply all.” Does everybody really want or need to see your response? Probably not. Especially if you’re saying anything negative or potentially controversial in your reply — but even if you’re not — read over the addressee list and delete those who shouldn’t see what you’re sending. Better yet, do a simple “reply” to the sender and copy anyone else who should be included.