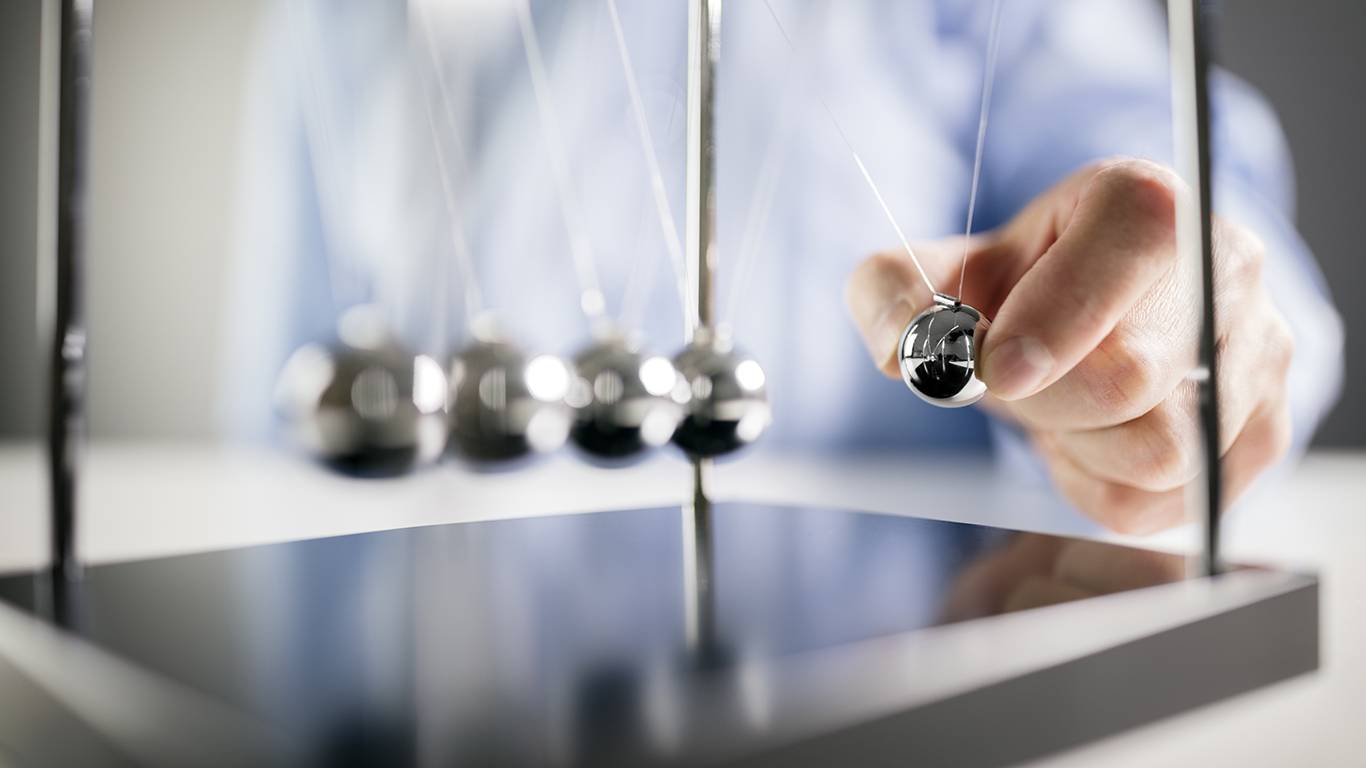 Perpetrate means to commit or carry out something, such as a crime. Perpetuate means to prolong the existence of, possibly forever. 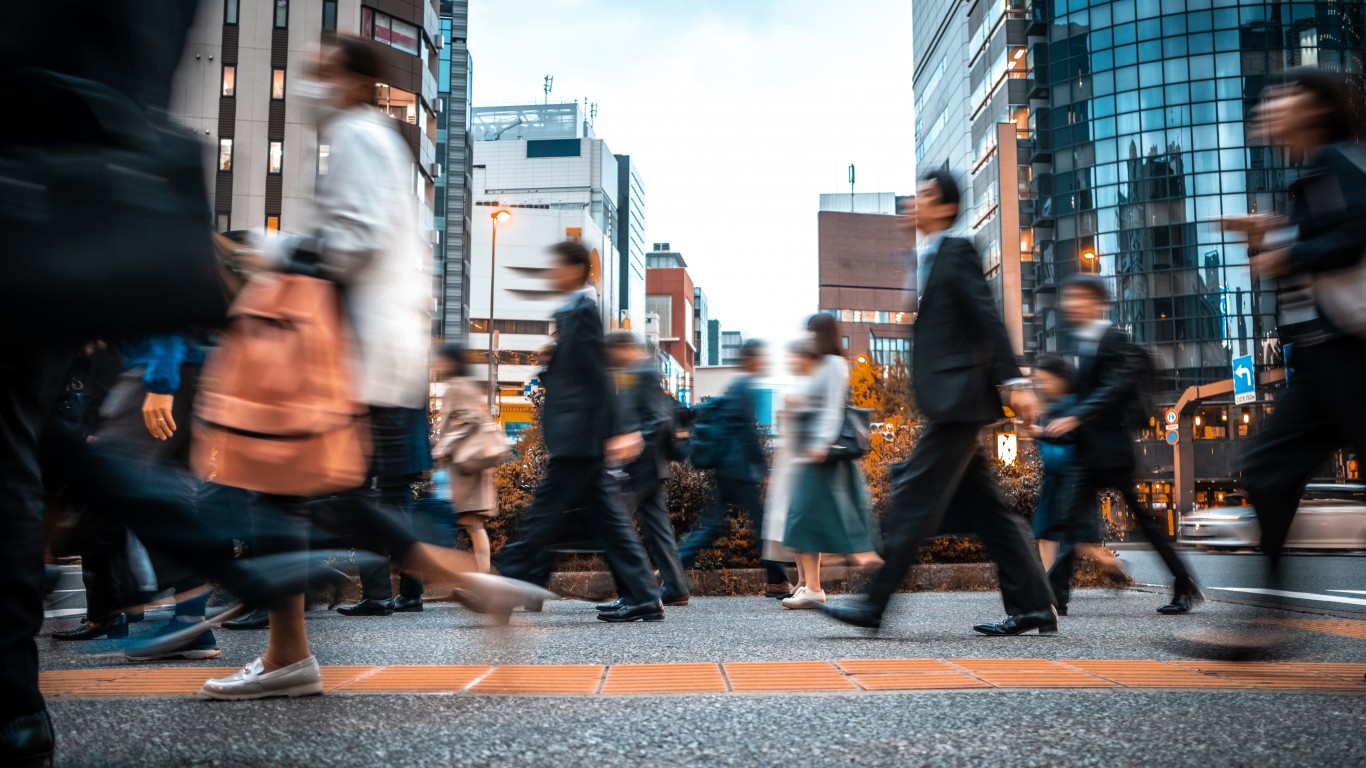 These words are pronounced differently but are sometimes confused. Precede means to go before, while proceed means to go forward. Those definitions sound similar so proceed with caution! 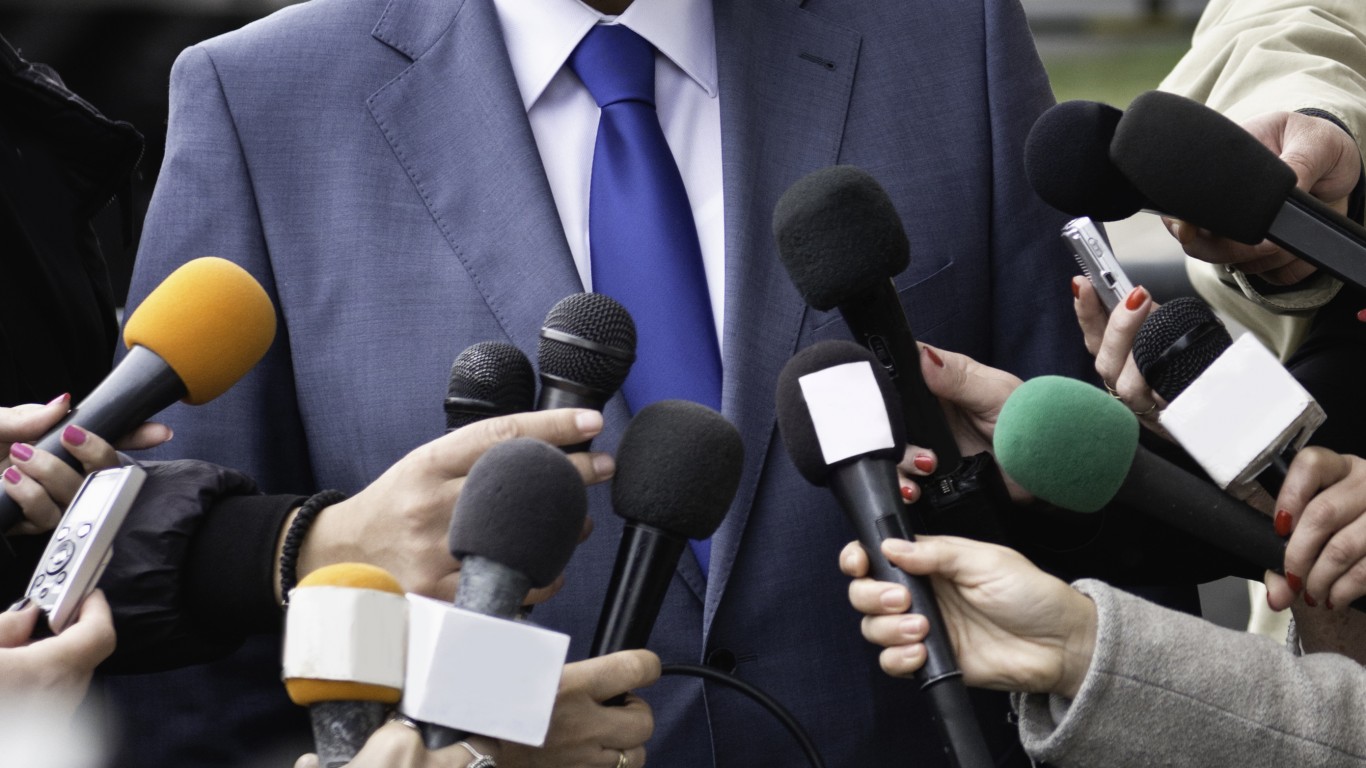 As an adjective, premier means first or most prominent. As a noun, it can be a synonym for prime minister. A premiere is the first time a movie or play is shown. A premier could attend a premiere. 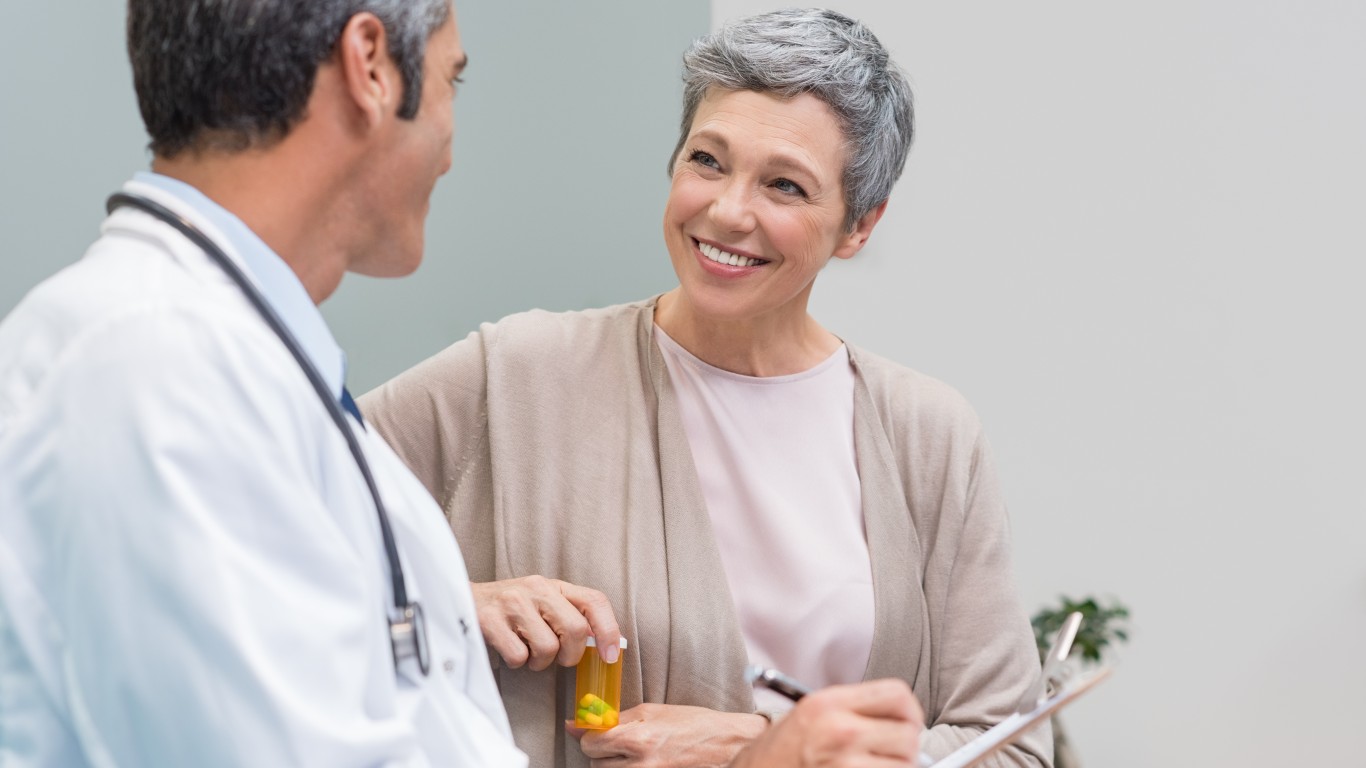 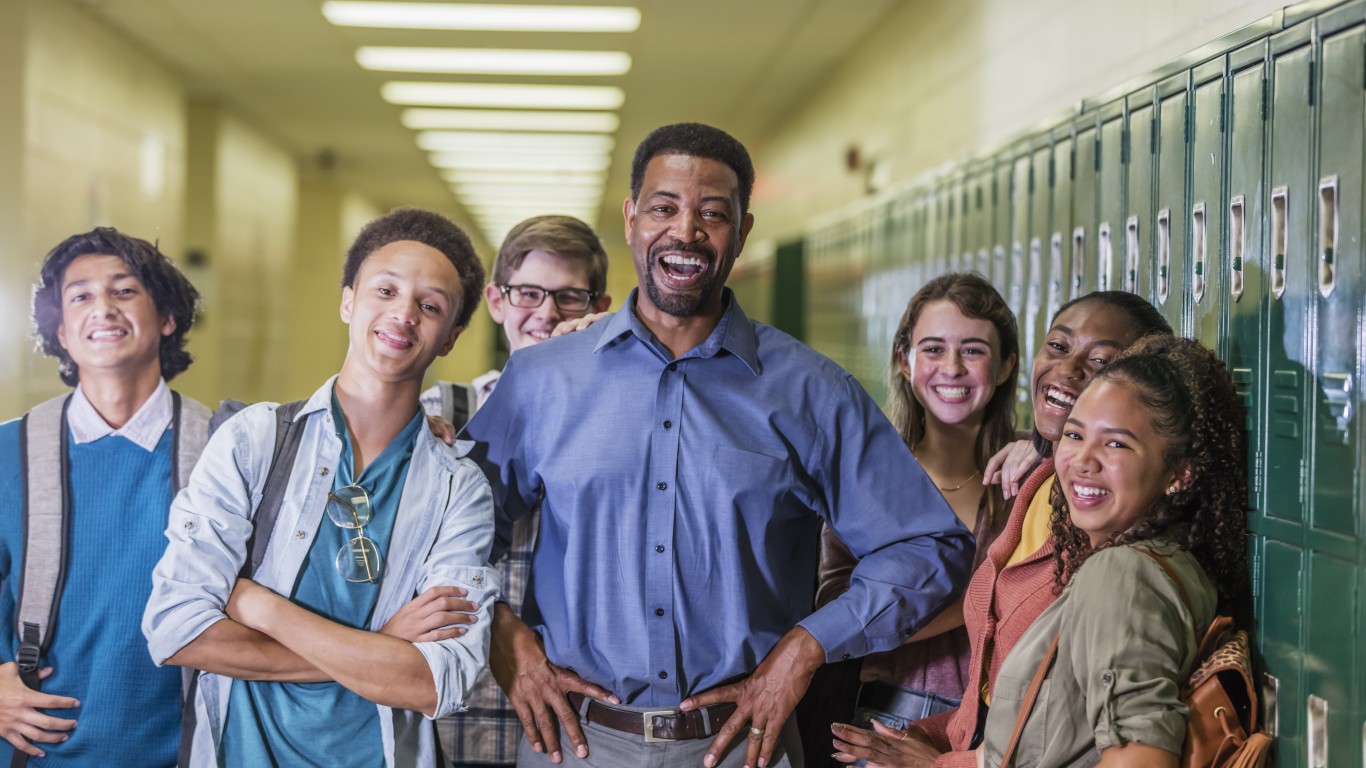