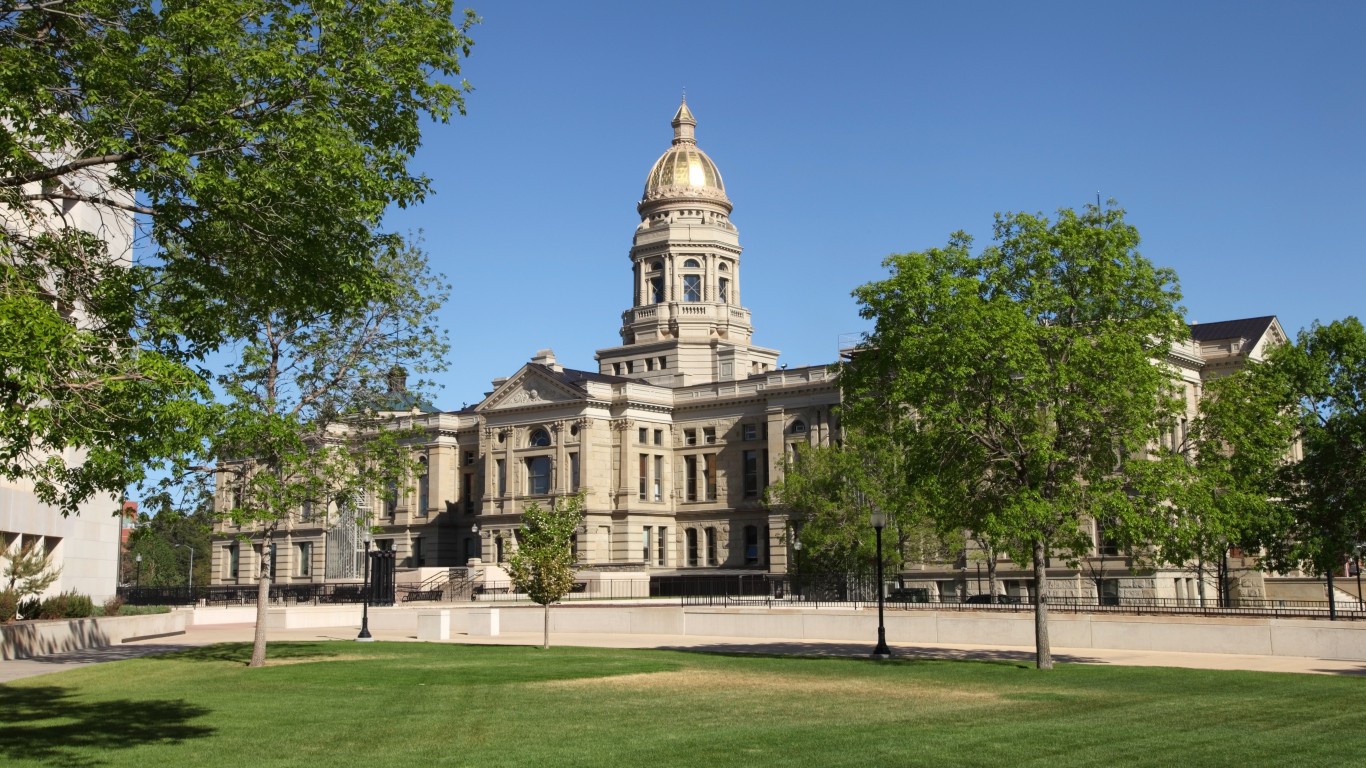 Abortion was illegal in Wyoming after 1950, but in 1977, the state repealed its pre-Roe ban. Wyoming’s legislature recently passed a trigger bill that outlaws most abortions except in cases of sexual violence or danger to the pregnant person’s life. If Roe v. Wade is overturned, the law would take effect five days later.