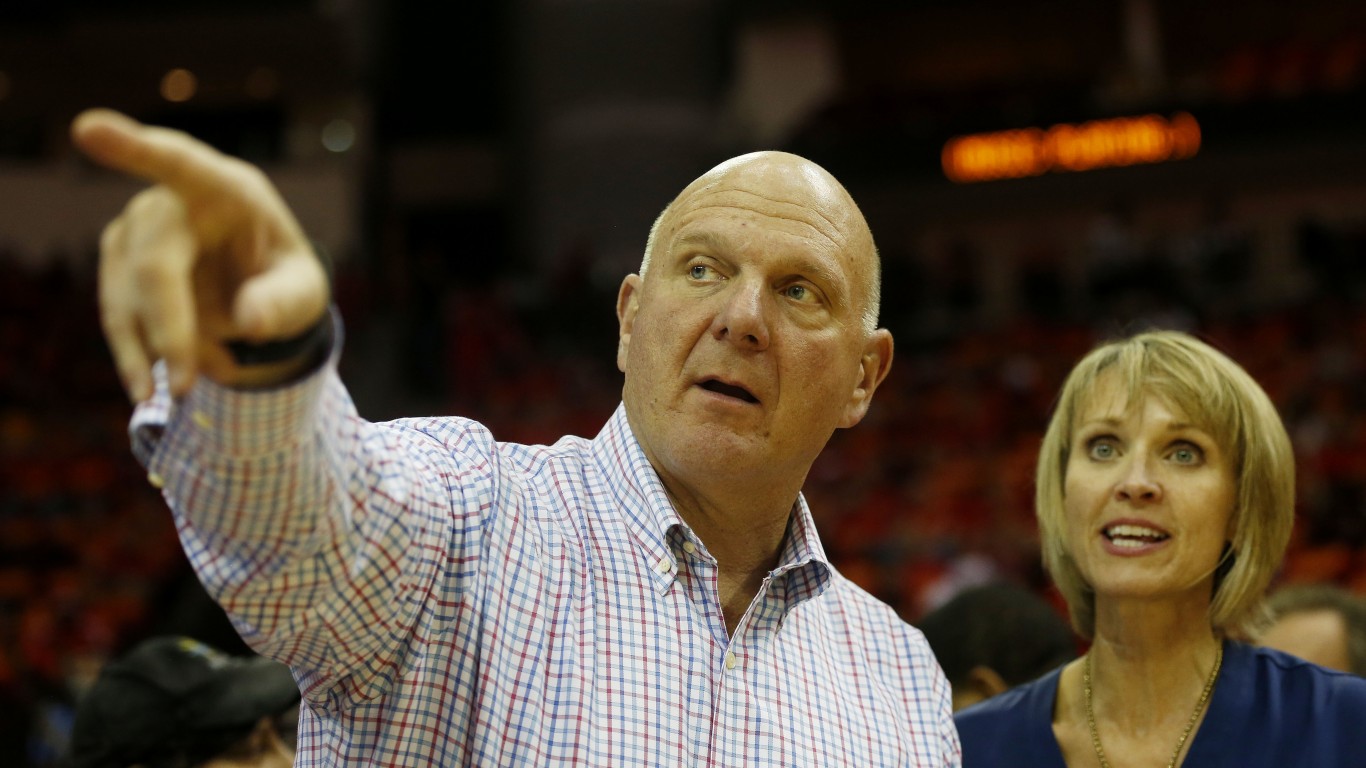 Steve Ballmer is the owner of the Los Angeles Clippers of the NBA, and primarily made his fortune through his time at tech giant Microsoft. He became the company’s CEO after Bill Gates stepped down. He remained in the role from 2000 to 2014, though he had been at the company since 1980 and was one of the first employees to join.

In addition to Ballmer’s estimated 4% stake in Microsoft, he also bought a similar stake in social media company Twitter. 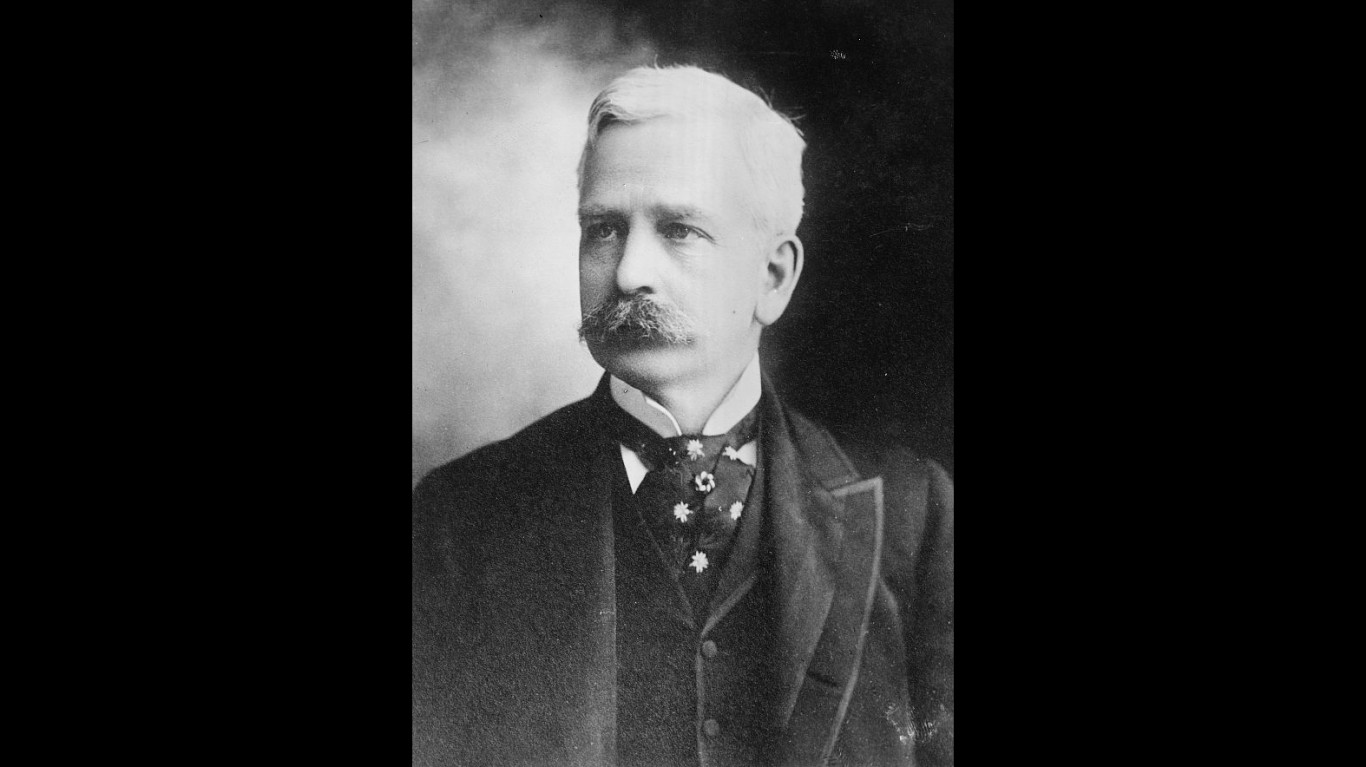 A hardworking salesman, Marshall Field earned his fortune from his eponymous chain of department stores. He started a job at a Chicago mercantile house as a teen and worked his way up the store ranks to become a partner. He eventually bought out his partners and renamed the stores Marshall Field and Company.

Field is credited with coining the phrase “the customer is always right,” and this motto helped his business become successful. He is also seen as an innovator, catering to a newly emerging middle class and female customers in the years after the Civil War. 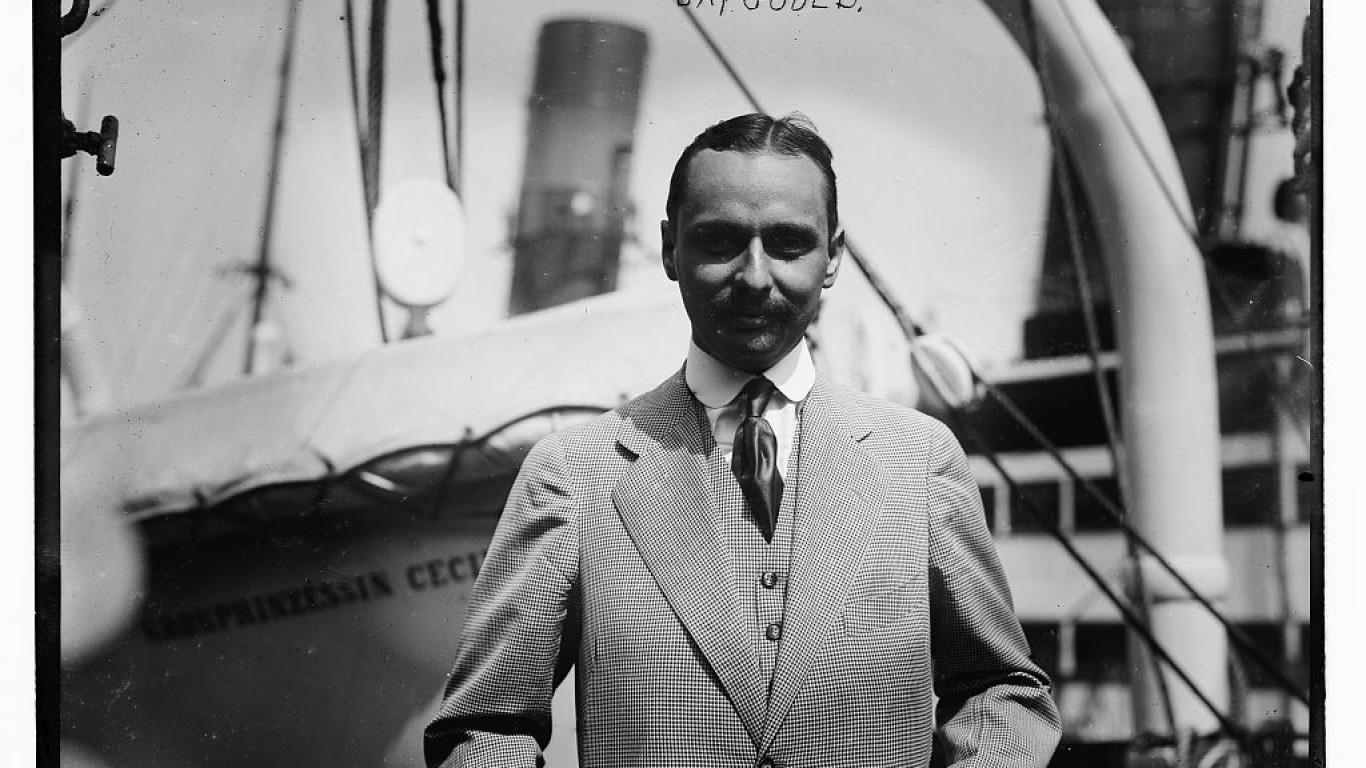 Jay Gould epitomized the “robber baron” era of American capitalism, often resorting to unscrupulous methods to gain and maintain wealth. Born to a poor farming family in New York, Gould worked in an animal hide tannery until he had enough money to invest in railroads.

Gould employed a number of underhanded tactics that made him, by his own admission, the most hated man in America. He fraudulently manipulated stock prices, and then bribed New York state politicians to allow such maneuvers. He also cracked down hard on labor organizers and strikes, and was vilified for it in the media. Yet Gould continued to accumulate wealth, and by the time of his death, he was one of the wealthiest Americans in history, racking up a fortune worth over $84 billion today. 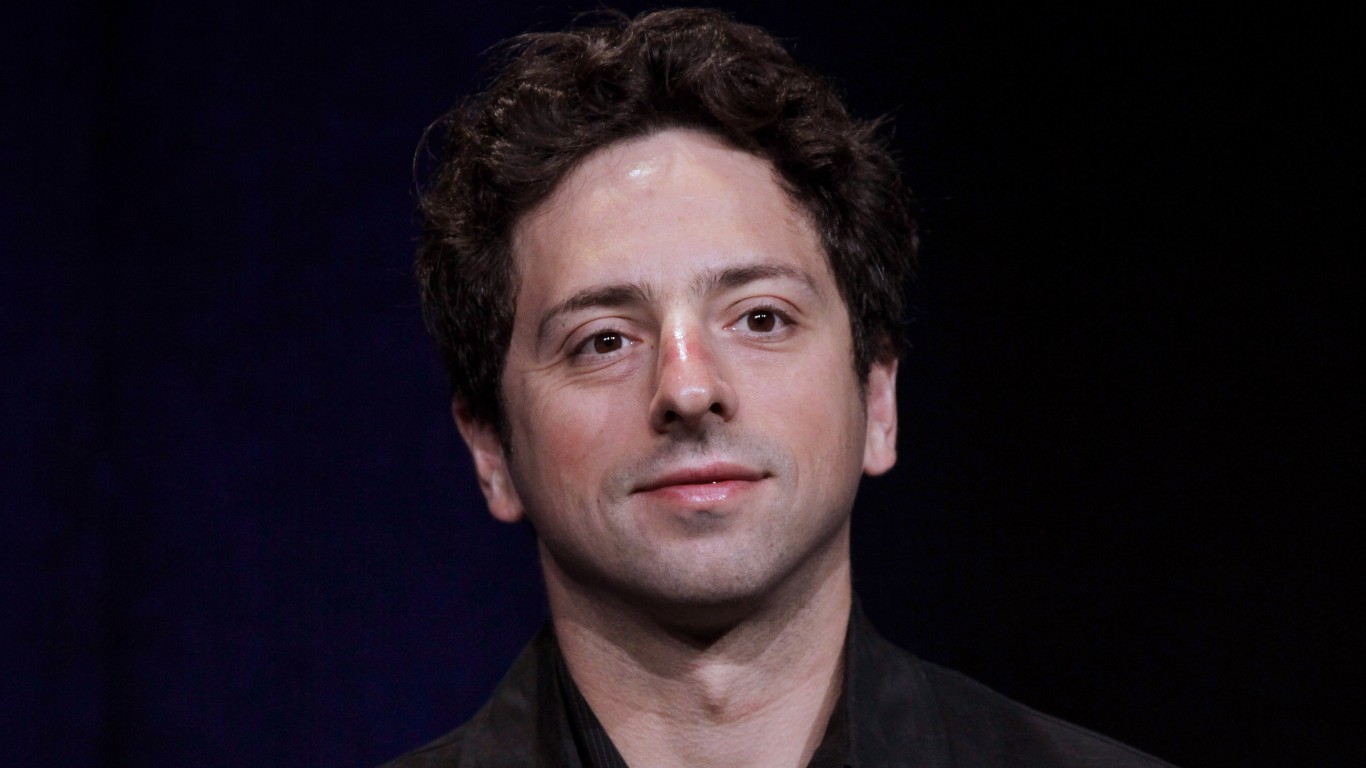 Born in Moscow in 1973, Sergey Brin and his family immigrated to the States to escape the Soviet era discrimination against Jewish people. While attending Stanford University to get his doctorate in computer science, he and fellow student Larry Page created a search engine that would find the most relevant results. This project would be the starting point for Google — now the world’s most popular search engine.

Brin became a billionaire in 2004, when Google went public. The company grew, buying YouTube and expanding its own offerings, and was eventually reorganized under parent company Alphabet in 2015, with Brin serving as president until stepping down in 2019. 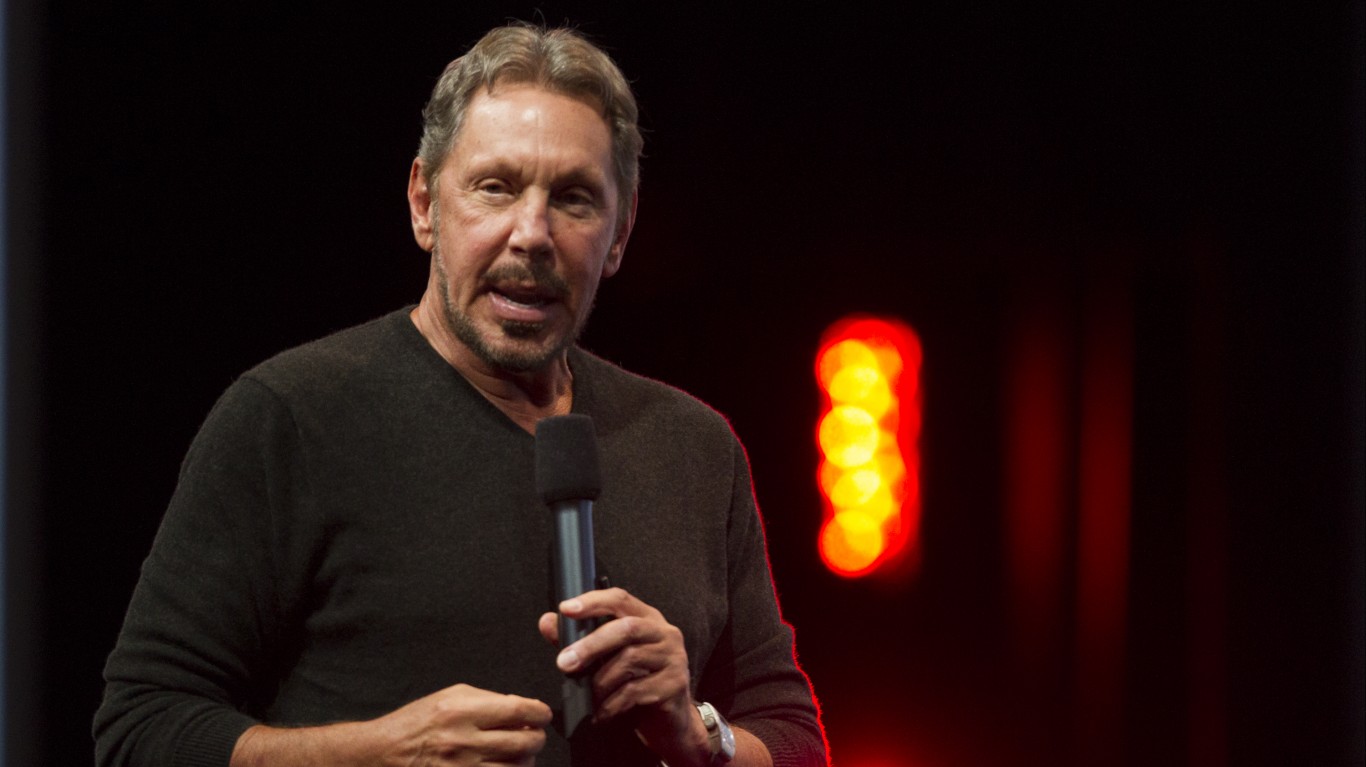 Larry Ellison founded software company Oracle in 1977. The company got its big break in 1981, when IBM opted to use Oracle’s database management system. Though he stepped down as Oracle’s CEO in 2014, Ellison still owns over a third of the company’s stock and serves as chairman and chief technology officer. He also sits on the board of Tesla.

Like many other living billionaires on this list, Ellison’s net worth has grown significantly in recent years — growing from $65 billion in October of 2019 to nearly $100 billion as of April 2022.