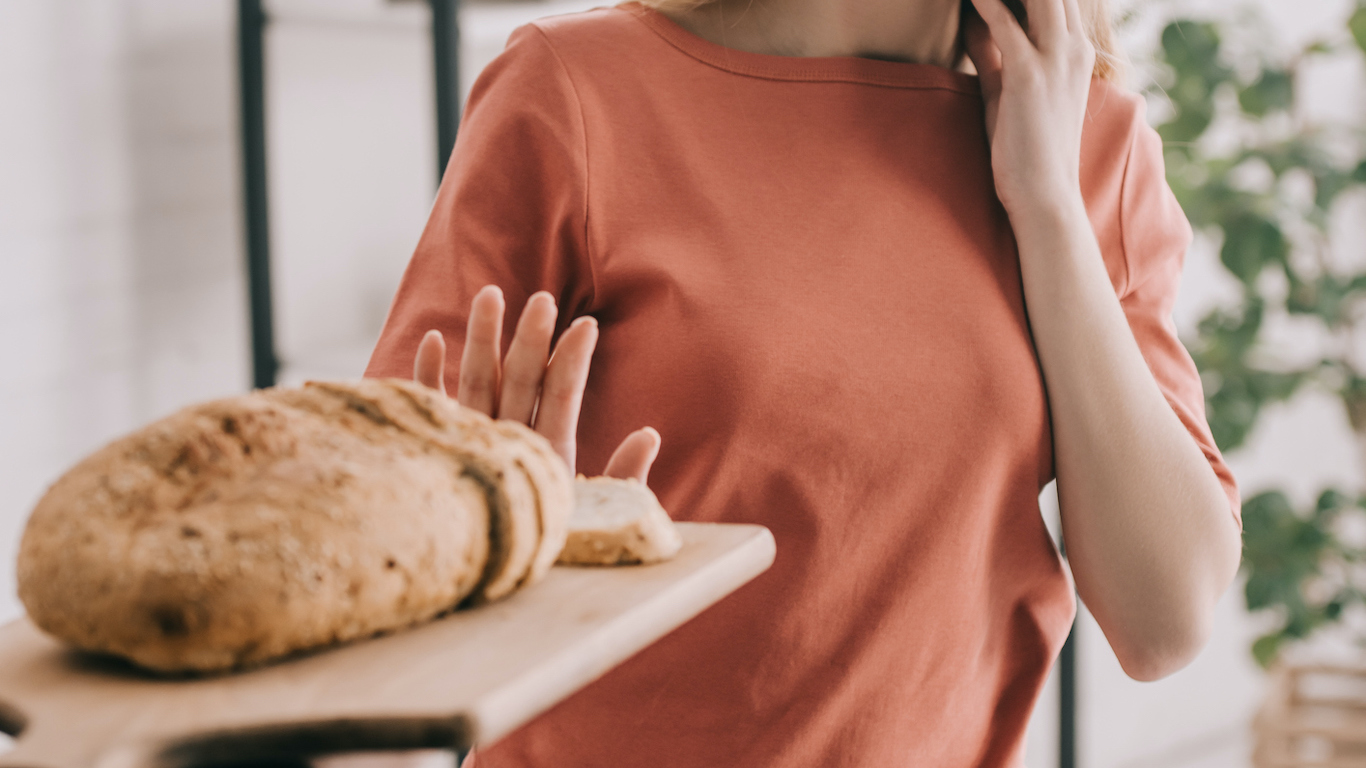 11. Not announcing dietary restrictions before a dinner party

If you’re a vegan or vegetarian, have serious food allergies, or are on a diet for medical reasons, that doesn’t mean that you can’t accept a dinner invitation. What it does mean is that you should explain the situation to your host ahead of time to allow adjustments to the menu or give the host a chance to plan alternate dishes especially for you. Don’t just announce your issues at the door. 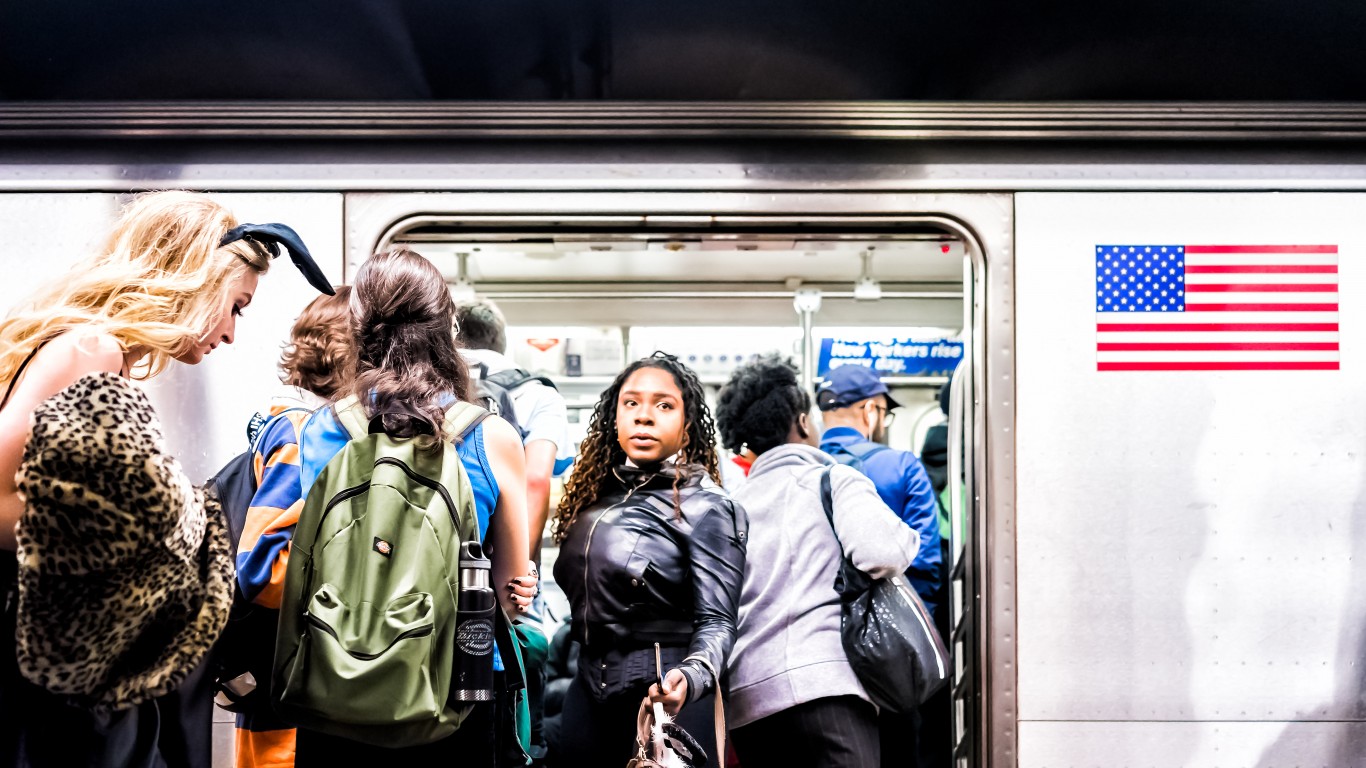 12. Not letting others off the train or out of the elevator before getting on or in

Pushing your way into a train or onto an elevator before those who are exiting have had a chance to step out is just plain thoughtless and slows things down for everybody. Let others off before you get on.

24/7 Wall St.
How Weddings Have Changed Over the Last Century 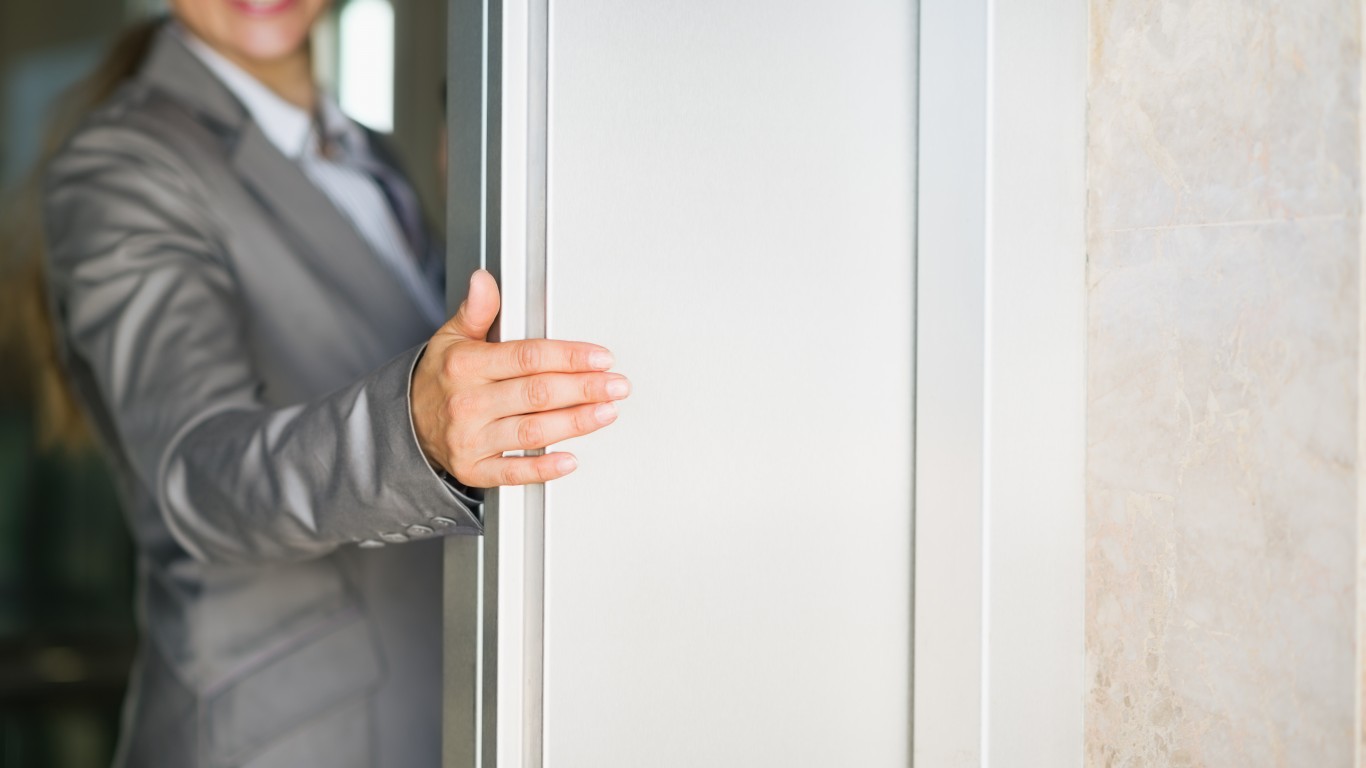 13. Not holding the door

For a time, some years back, men who were used to always holding doors open for women were told that they were being condescending and should stop doing it. Nonsense. Men should hold doors open for women. And women should hold doors open for men. And menâ¦. Well, you get the idea. Everyone should always hold the door open for anyone who is following closely behind them. Sure, there’s no reason they can’t open their own door — but doing it for them is a nicety, a little sign of camaraderie, a way of acknowledging a common humanity. And of course, if somebody holds open the door for you, say “Thank you.” 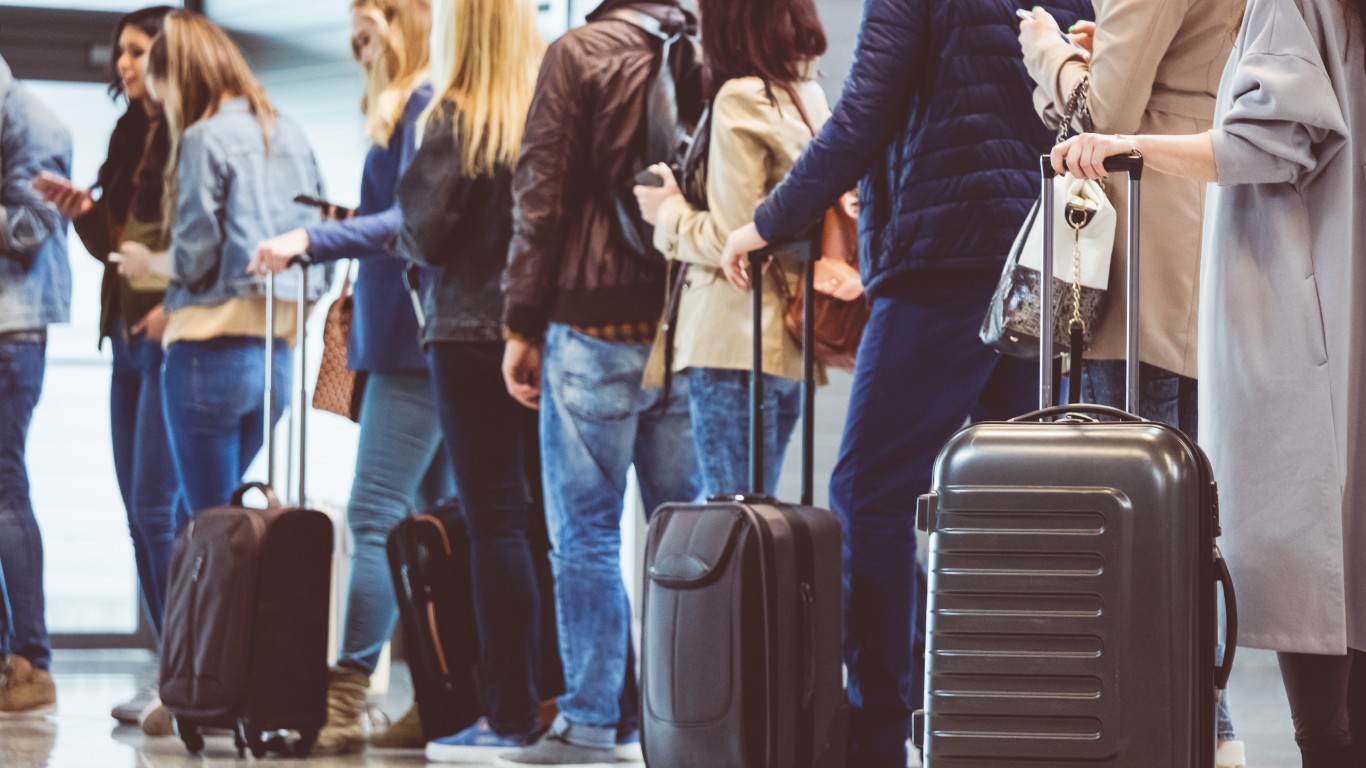 If your flight leaves in a few minutes or you find yourself in a grocery line behind somebody who’s shopping for the week and you only have a quart of milk in your hand, it’s perfectly acceptable to ask permission to go ahead of somebody else. Don’t assume that it’s okay, though. Chances are you’re not really more important than the person in front of you, and it’s not their fault if you misjudged the time it takes to get to the airport or the “10 items or less” line was closed. 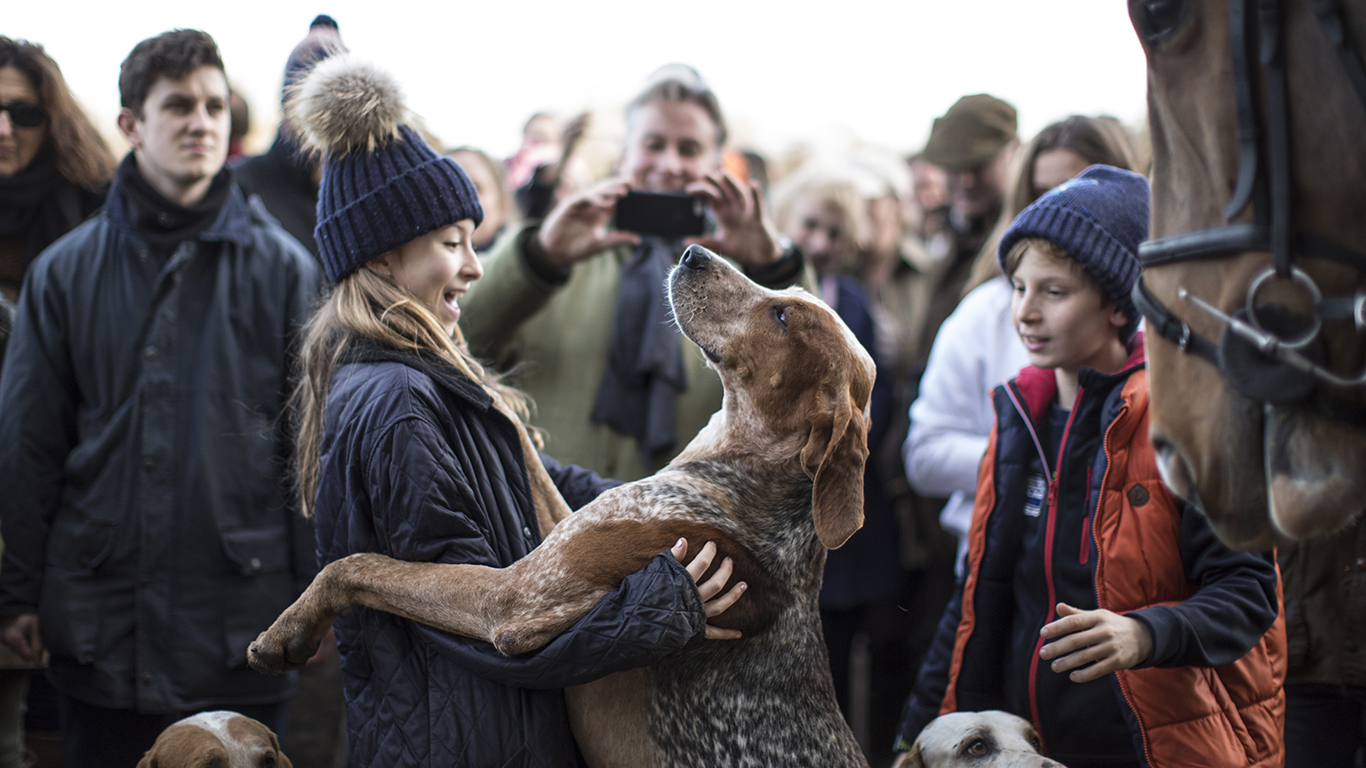 Unless it’s romping with its fellow canines at a dog park, your faithful four-legged companion belongs on a leash. Don’t let Fido (if anybody really names their dog that these days) nuzzle strangers or scrap with other animals. Believe it or not, some people are scared of dogs, so even if yours is a sweetheart, don’t let it approach those who don’t want to be approached. (Parallel commandment: Always ask permission before reaching out to pet a strange dog; it’s not only good manners, it’s a matter of safety.) At home, your dog — and especially your cat — might rule the roost (to mix pet-aphors), but don’t let either animal crawl all over guests or otherwise bother them. Even those who love animals might be allergic to them or just plain not feel like playing.