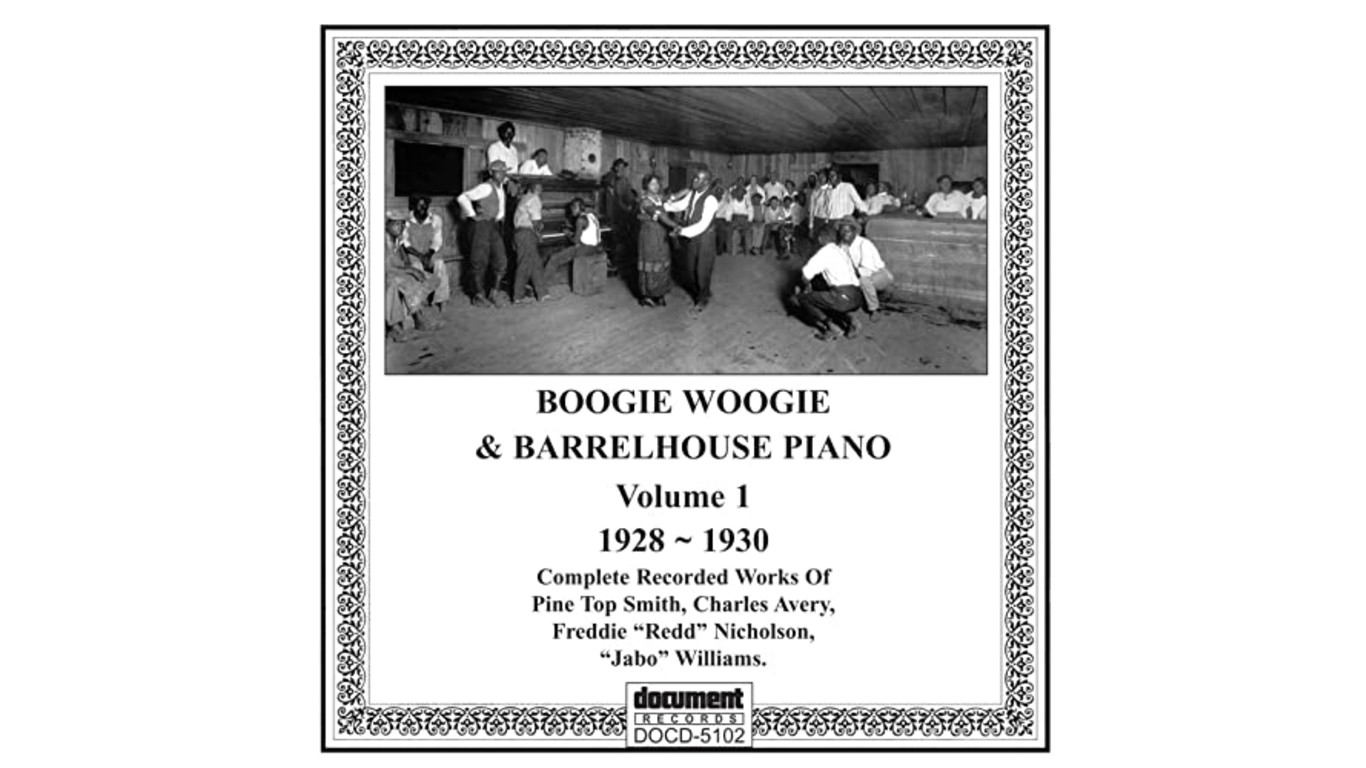 The Alabama-born Smith, who also performed as a singer and comedian, was best-known for his boogie-woogie piano artistry. He was shot to death at the age of 24 in Chicago, during a dancehall fight the night before a scheduled recording session. It is uncertain whether he was the intended victim or just an unfortunate bystander. 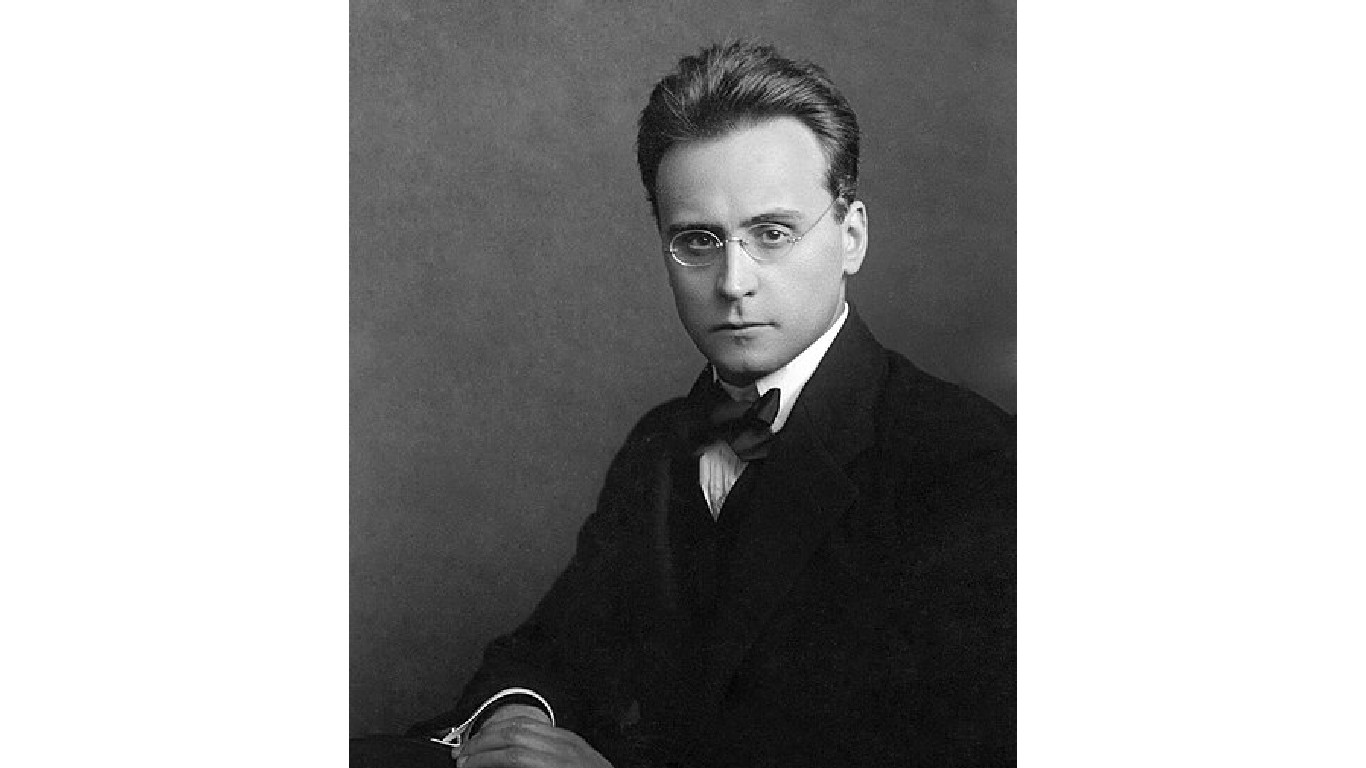 Known as one of the most musically radical of early 20th-century Viennese avant-garde composers, Webern died under strange circumstances. After a family dinner in the Austrian town of Mittersill, he stepped outside. Two American soldiers arrived to arrest Webern’s son-in-law for dealing in the black market. For reasons that remain unclear, as they were leaving, one of the Americans, who had been drinking, shot the composer three times. 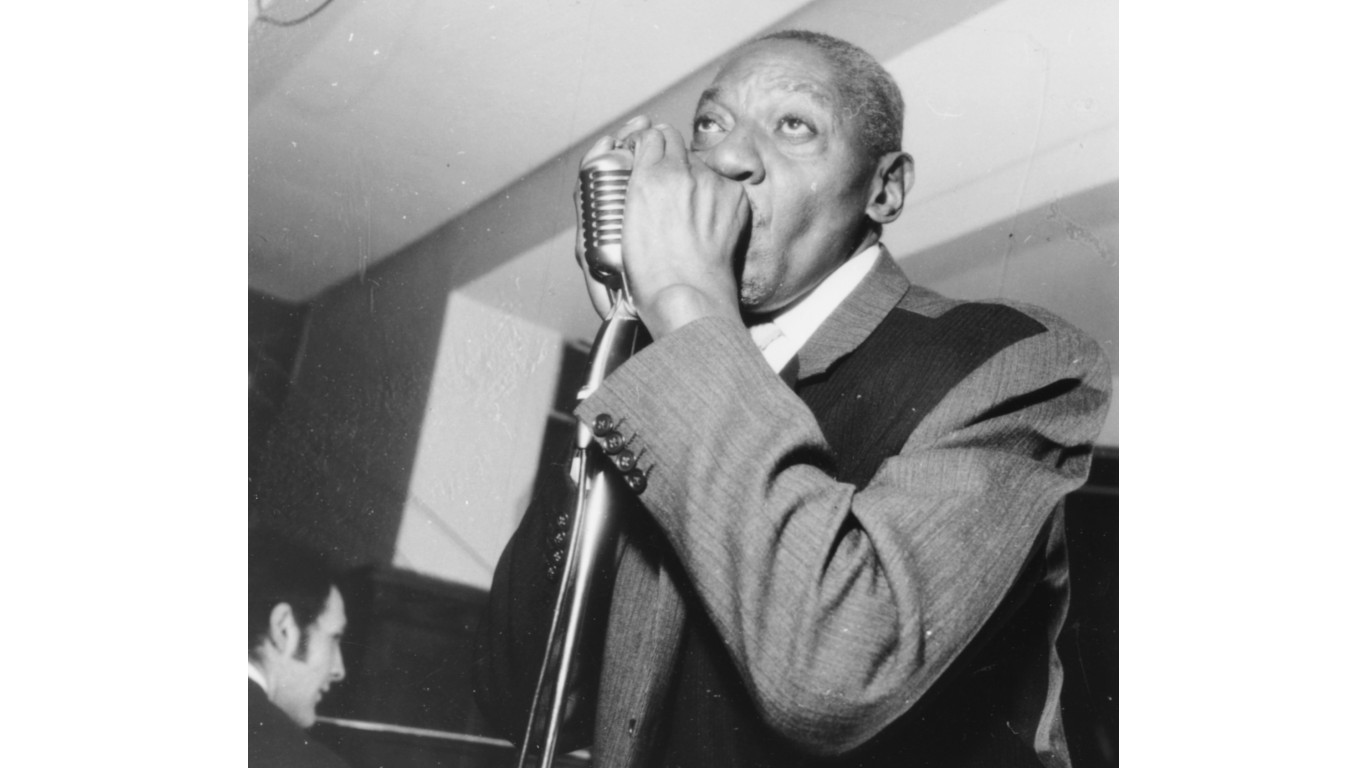 The blues world has known two singers and harmonica players with this name, generally distinguished as I and II. The second of these died of a heart attack at the age of 52. The original Sonny Boy wasn’t so lucky. Walking the few blocks between a club where he’d just played and his home on Chicago’s South Side, when he was mugged and shot (some sources say beaten to death). 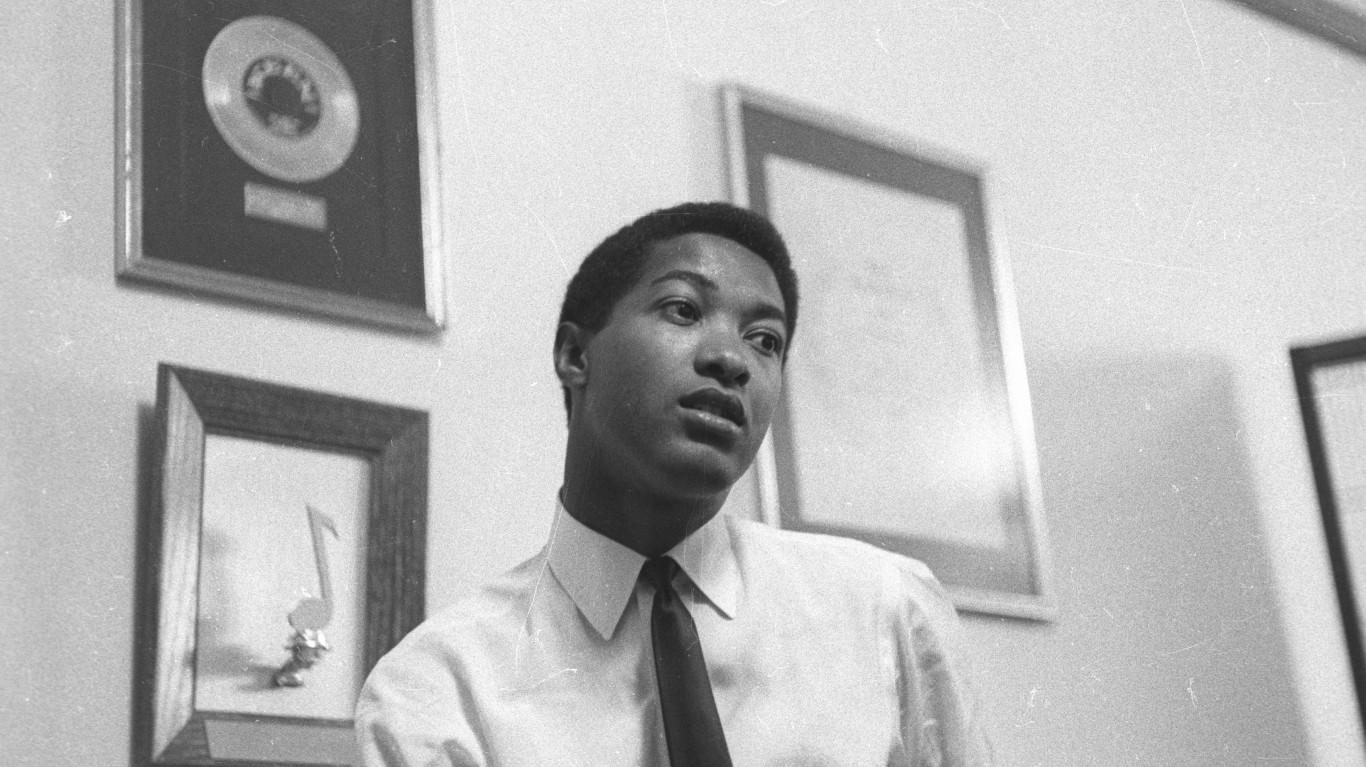 The smooth-voiced soul singer (“You Send Me,” “A Change is Gonna Come,” “Twistin’ the Night Away,” etc.) was shot by an L.A. motel manager, who said he’d attacked her. Cooke had brought a young woman to the place. According to the story she and the manager told, he had tried to force himself on her, she had fled, and Cooke — who had a blood alcohol level of .16 at the time of his death — had attacked the manager while looking for her. The manager fired in self-defense. 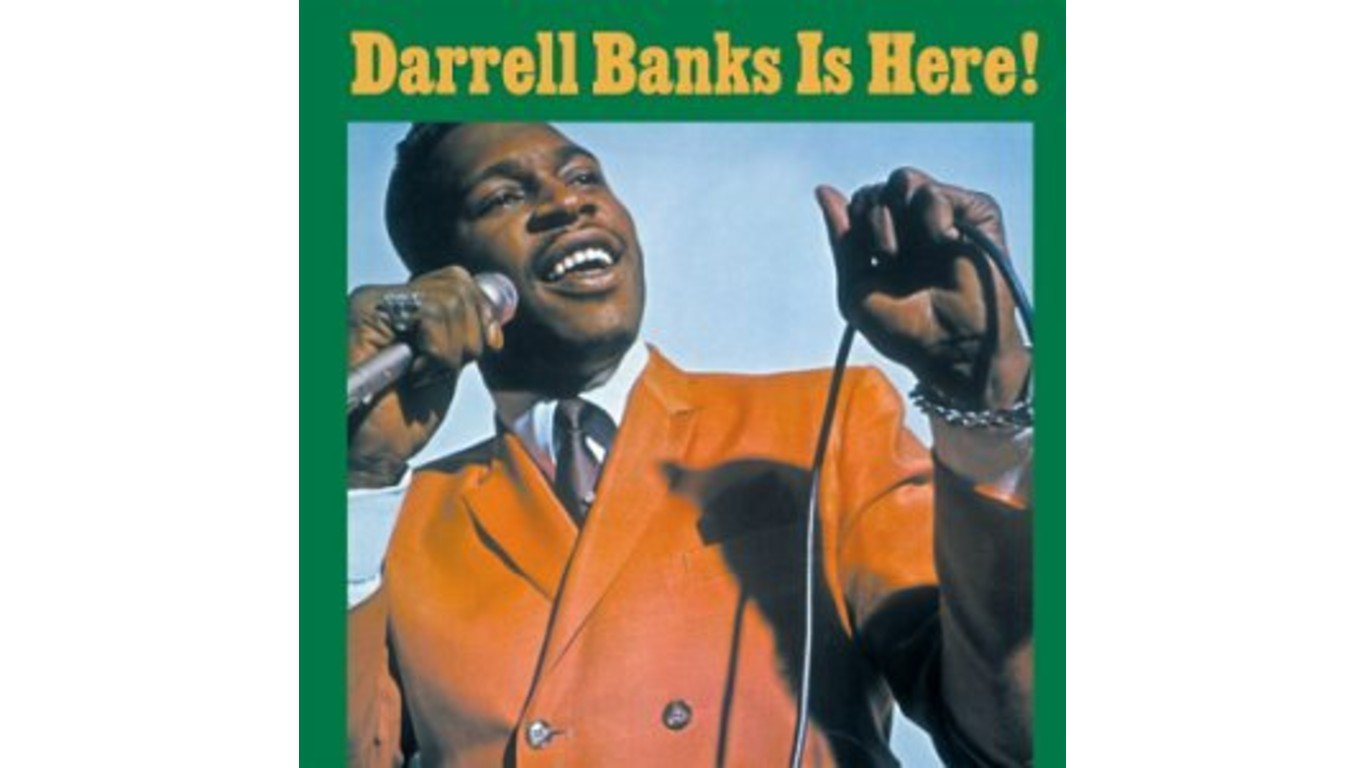 A promising R&B artist from Detroit, who had a hit in 1966 with “Open the Door to Your Heart,” Banks was killed by an off-duty policeman who had been seeing Banks’s girlfriend. Banks approached the couple near the woman’s home and grabbed her, saying that he wanted to talk. When the cop objected, Banks brandished a .22 pistol. The officer pulled his own gun and shot Banks.