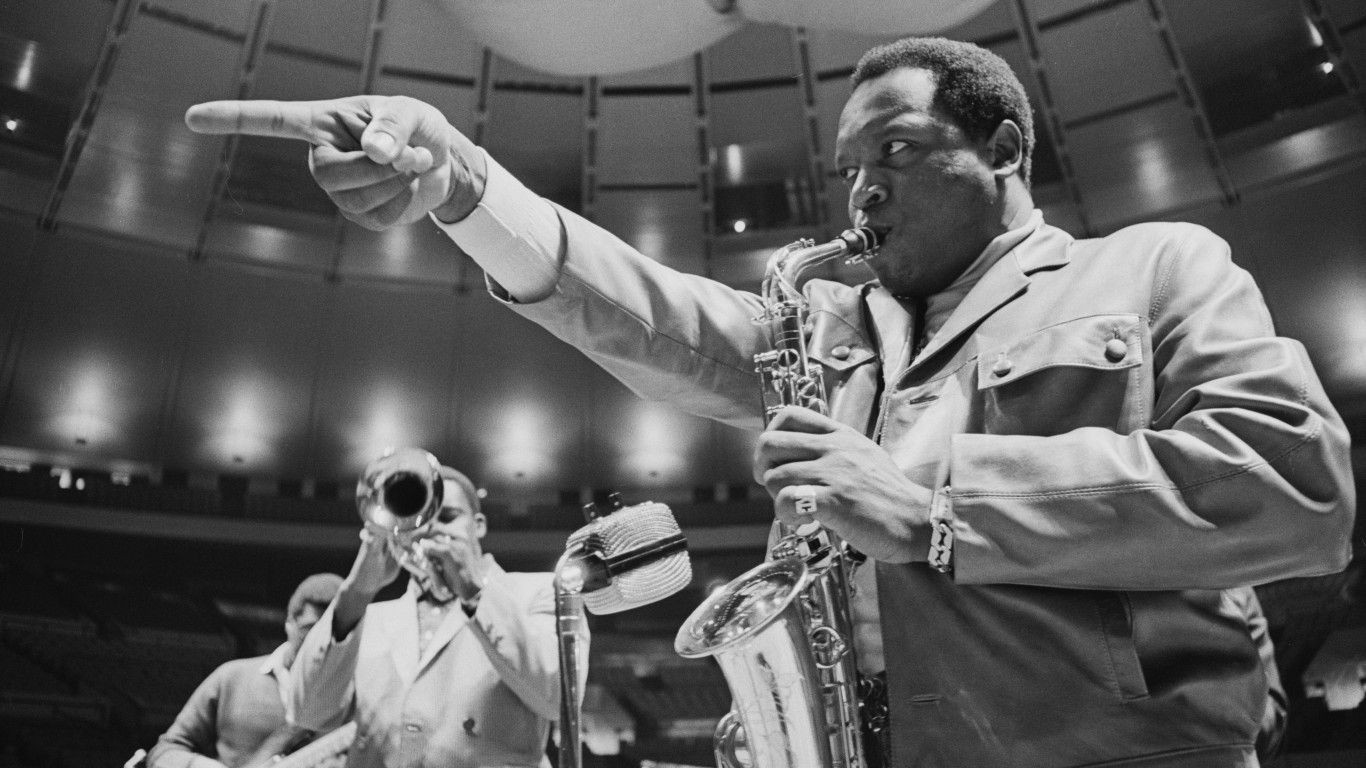 Even if you’d never heard his name, you knew his music: Besides being a respected jazz saxophonist, Curtis lent his distinctive sax sound to such hits as “Yakety Yak,” “Charlie Brown,” and “Respect.” One August night, Curtis was moving an air conditioner into his apartment, when a pair of drug dealers got in his way. In the dispute that followed, one of them stabbed him to death. 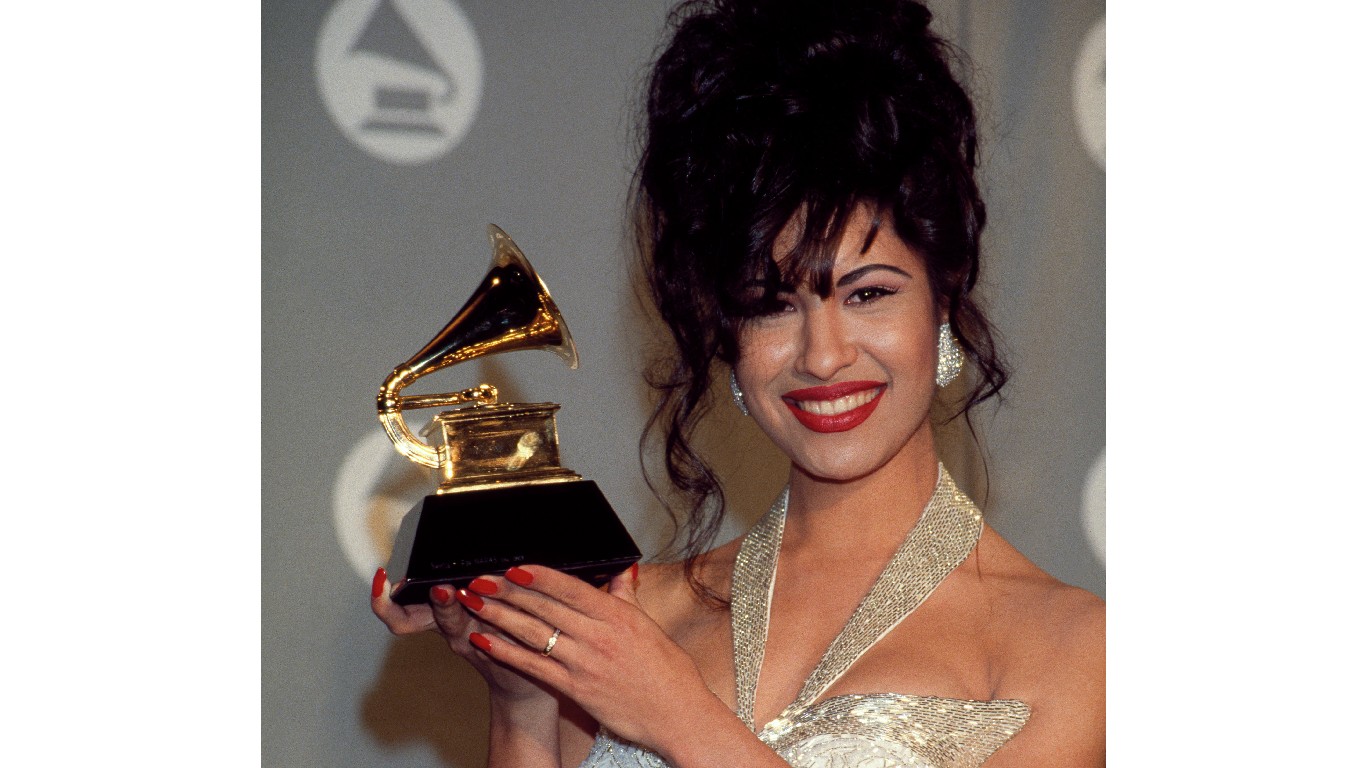 Selena Quintanilla-Pérez, known professionally by just her first name, was a superstar of Tejano music — a hybrid of Mexican and European-Texan influences — and was the first Latin artist to have an album peak at No. 1 on the Billboard 200 chart. She was murdered by a woman who had been hired to run her fan club and her boutiques after Selena’s family confronted the woman with evidence that she had embezzled money from both operations. 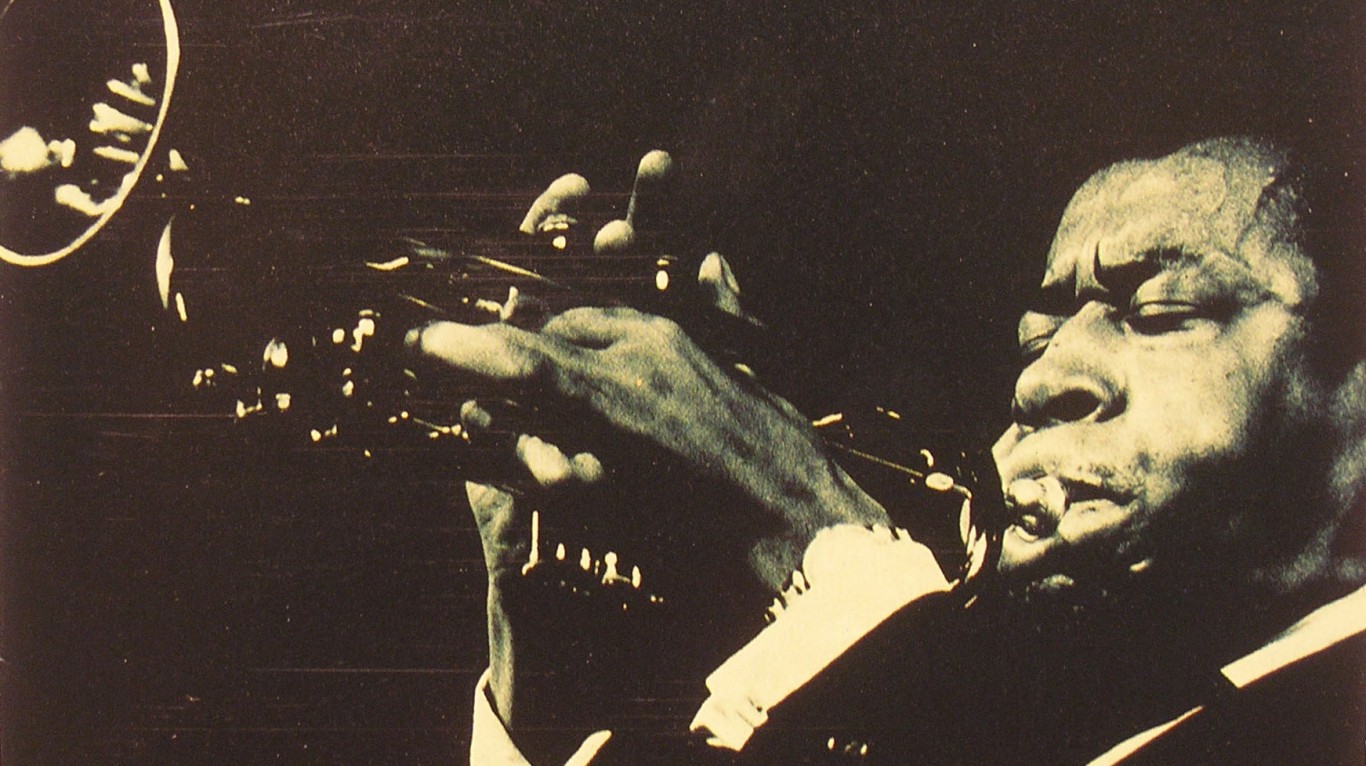 One of the leading lights of hard bop jazz in the late 1950s and ’60s,, this lytical trumpeter was shot by his common-law wife in a fit of jealousy in the dressing room of a club where he was performing. He might have lived, but the city was gripped by a heavy snowstorm, and the ambulance took so long to arrive that Morgan bled to death. 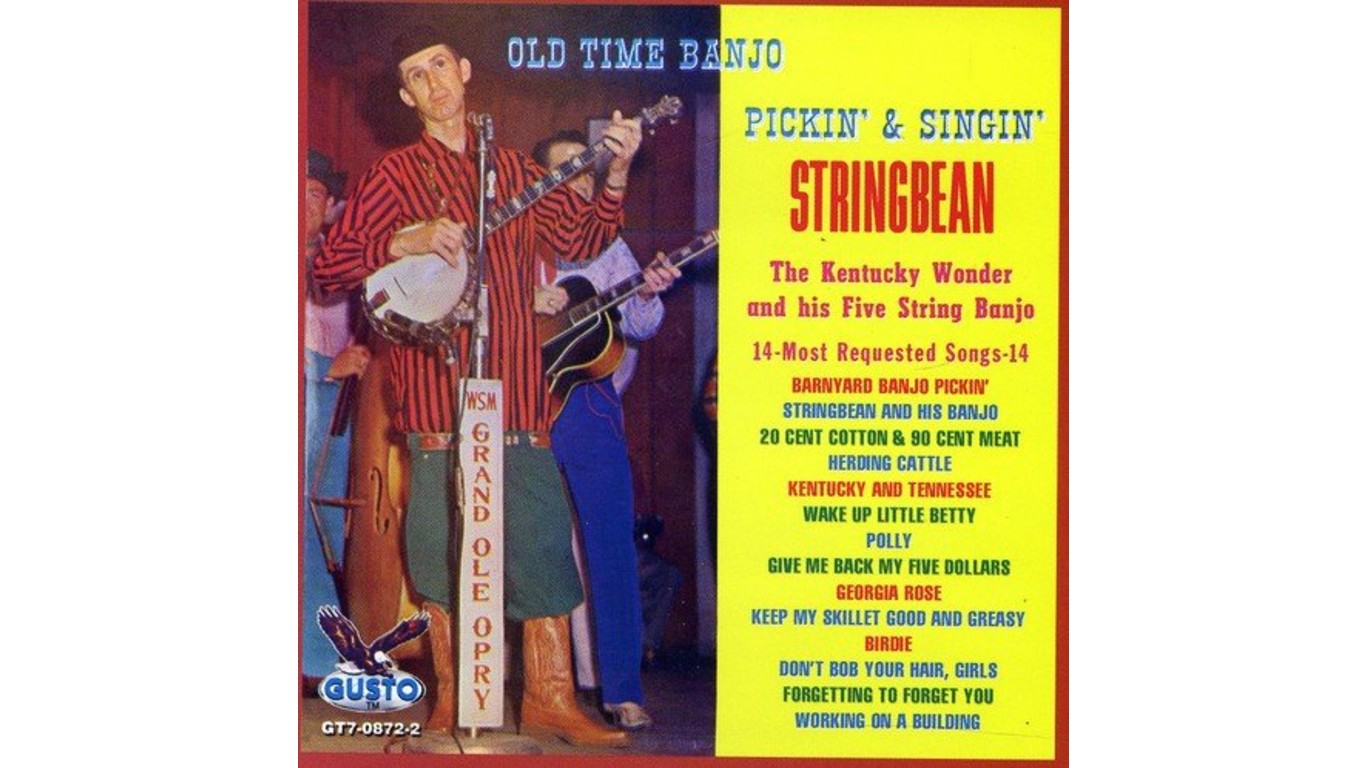 A mainstay of the country-themed TV variety show “Hee Haw” and of the famed Grand Ole Opry, Akeman combined music prowess with a flair for cornball comedy. Akeman and his wife, Estell, were killed by two burglars who had broken into their rural cabin looking for money and waited until the couple returned home. 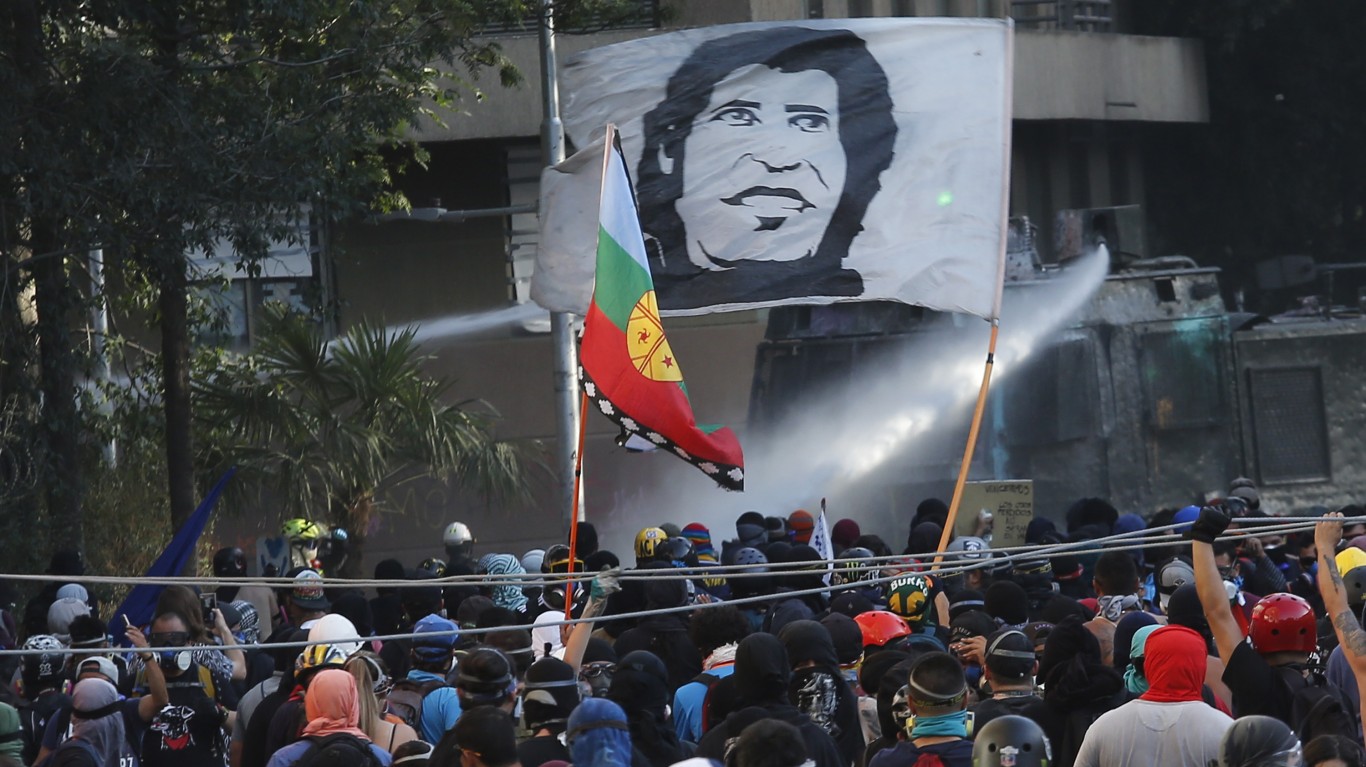 A writer of popular folk-flavored leftist protest music as well as a poet and theatre director, Jara was a founder of Chile’s Nueva Canción Chilene (New Chilean Song) movement during the tenure of the country’s Marxist president Salvador Allende. After Augusto Pinochet, with support from the CIA, overthrew Allende’s government, Jara was arrested, interrogated, and tortured. When he responded by singing a protest song, he was shot in the head. His body was thrown into the street, where it was peppered with more than 40 machine gun bullets.