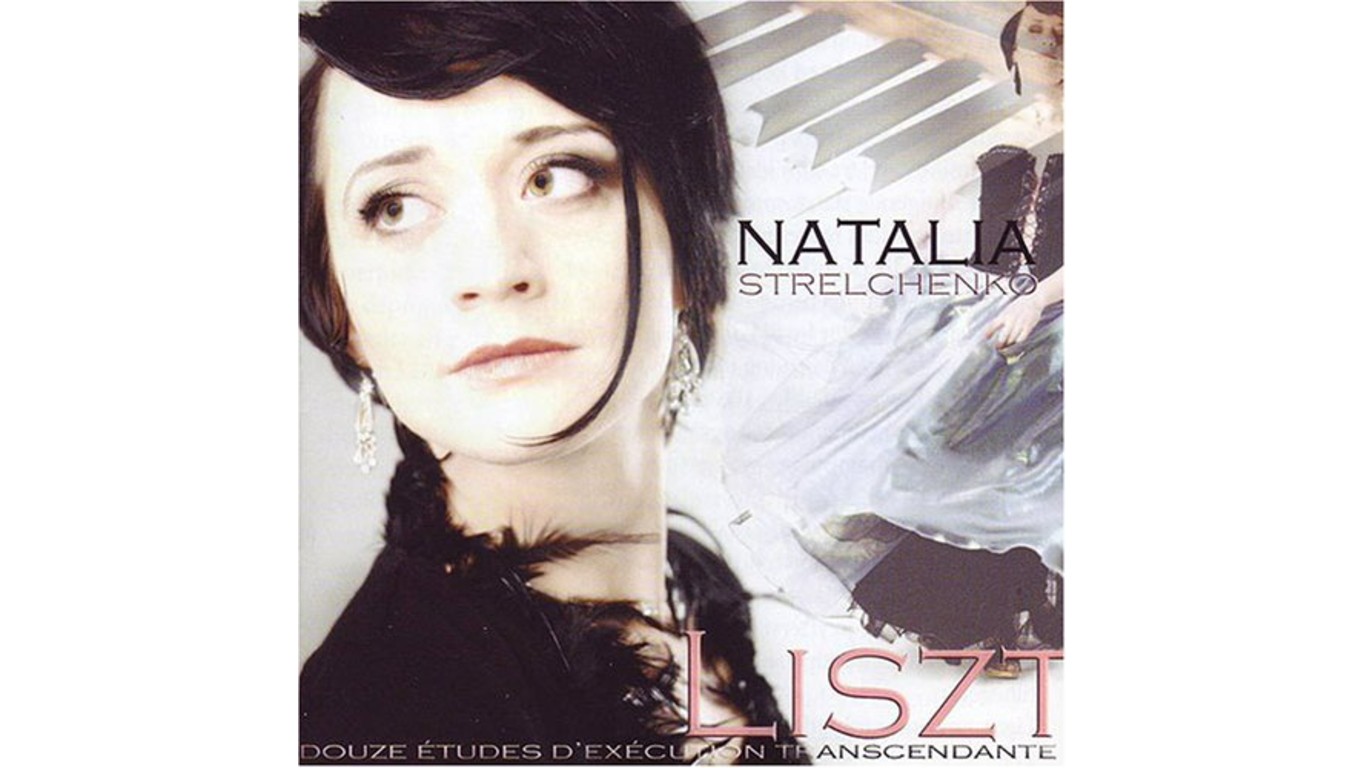 A Russian-born concert pianist, known for her interpretation of Franz Liszt’s technically challenging “Transcendental Études” and as an instructor and accompanist at the Saint Petersburg Conservatory, Strelchenko died from neck and head injuries at her home in Manchester, England. Her husband and manager, a Norwegian double-bass player named John Martin, was charged with her murder. 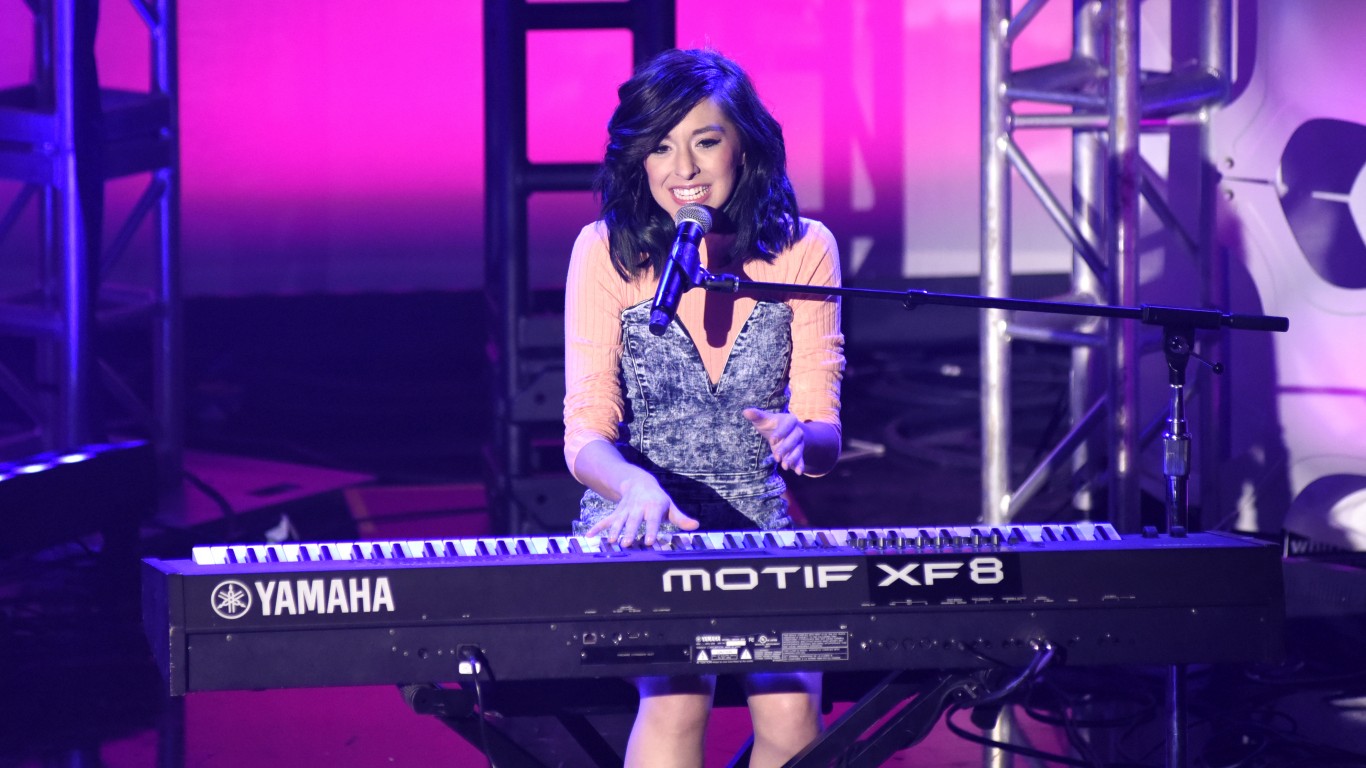 Best-known for her cover versions of pop songs on YouTube — on which she gained more than two million subscribers — Grimmie also released an EP and an album of her own and appeared on “The Voice.” While she was signing autographs after a concert in Orlando, a fan approached her and fired four bullets into her head and chest. Police later said that the fan, who killed himself at the scene, had shown an “unhealthy and unrealistic infatuation” with the singer. 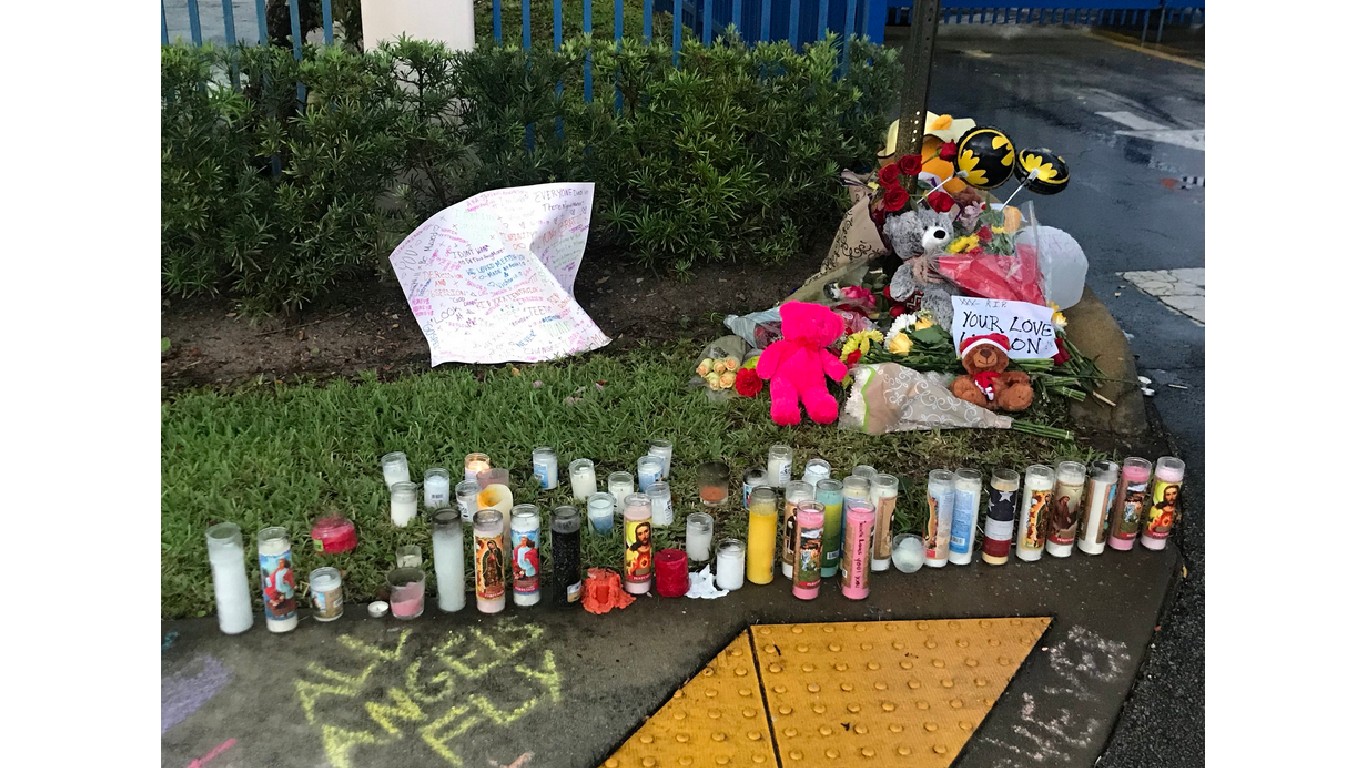 Known for his emo- and grunge-inflected rap songs (he called Kurt Cobain his biggest influence), the artist born Jahseh Ricardo Onfroy was frequently in trouble with the law, being charged at various times with drug and gun possession, assault, robbery, home invasion, and other crimes. He was shot to death as he left a motorcycle dealership in Deerfield Beach, Florida. Two men approached his car, reached in and grabbed a Louis Vuitton bag containing $50,000, fired at him, and fled. 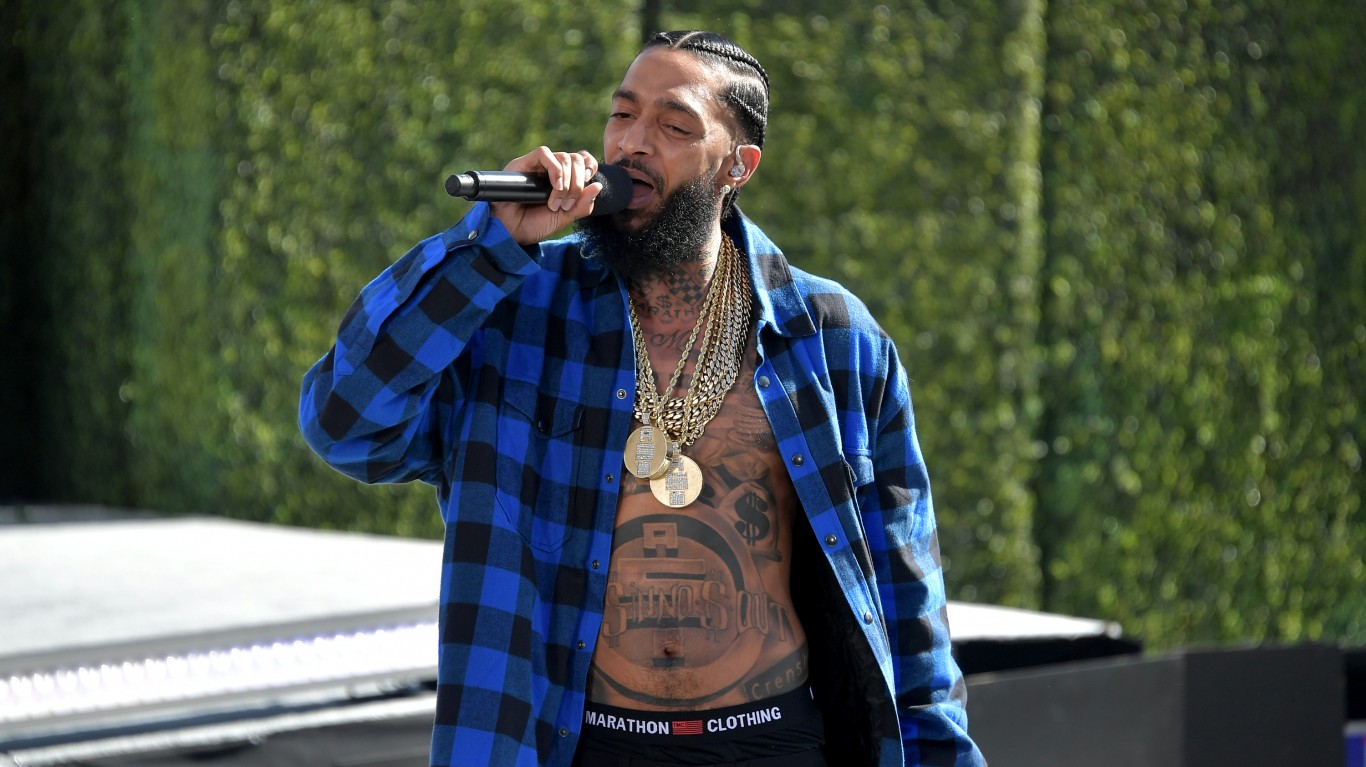 Ermias Joseph Asghedom, who performed as Nipsey Hussle, was known not only for his music (including two songs given posthumous Grammy Awards) but also for his social activism and business ventures, including a co-working space called Vector 90 and a store called Marathon Clothing. It was outside the store that the rapper was shot multiple times, by a man he apparently knew. Though some sources claimed the killing was gang-related, others say it was an undisclosed personal matter. 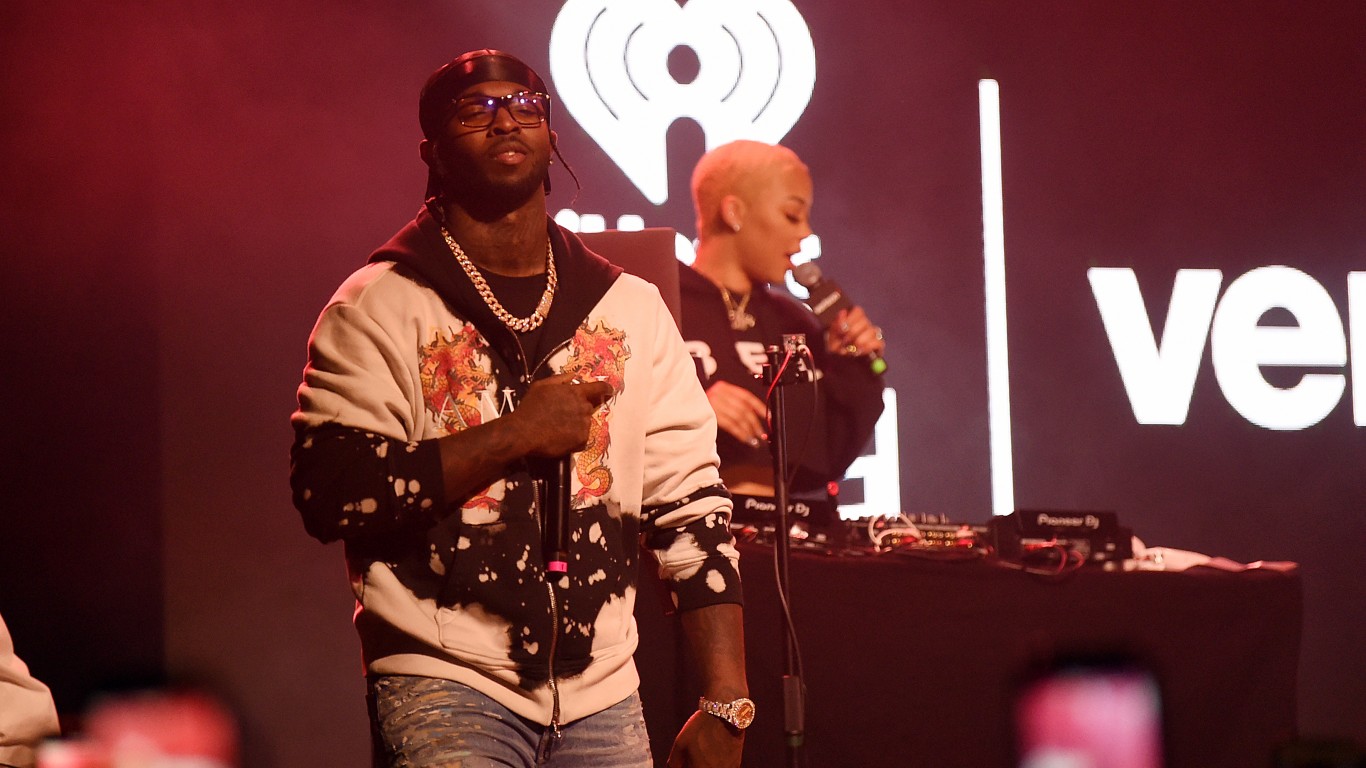 Bashar Barakah Jackson — Pop Smoke professionally — was a rap star on the rise, an exponent of the percussive style known as Brooklyn drill. Just 12 days after his early 2020 mixtape “Meet the Woo 2” debuted at No. 7 on the Billboard 200, Jackson was fatally shot in a home invasion at a house in Hollywood rented from Teddi Mellencamp Arroyave, a star of “The Real Housewives of Beverly Hills” and the daughter of rocker John Mellencamp.