This Is the Largest Tank Battle in History 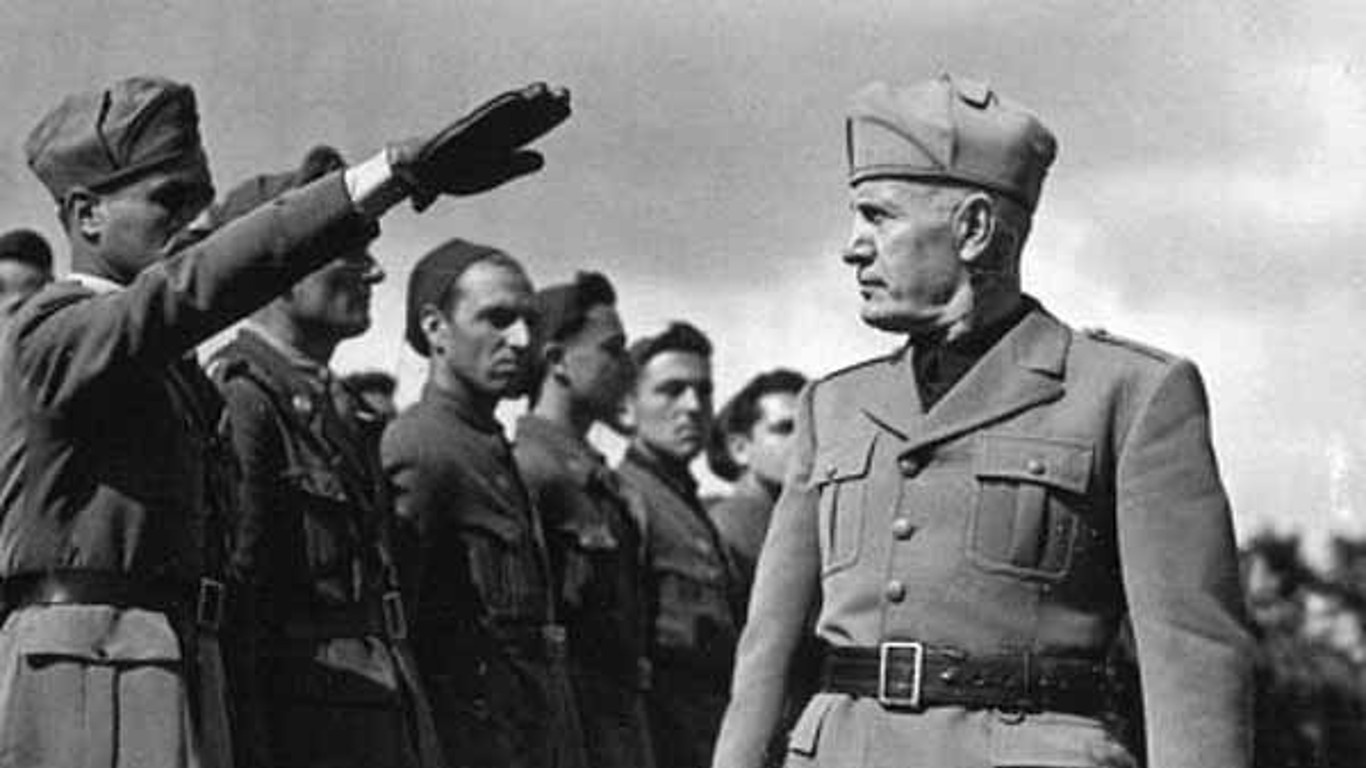 There were at least four major tank engagements between the Soviet Union and Nazi Germany in 1941 and in this was one, Soviet resistance helped halt the Nazi advance on Moscow. Led by General Heinz Guderian, who pioneered the use of mobile, mechanized troops, the Germans attacked in an unexpected direction and took the cities of Bryansk and Oryol. In the process, three Soviet armies were encircled. The enveloped Russians never stopped fighting, delaying the Nazi march to Moscow by two weeks. This and heavy autumn rains and the onset of winter contributed to the German failure to take Moscow. 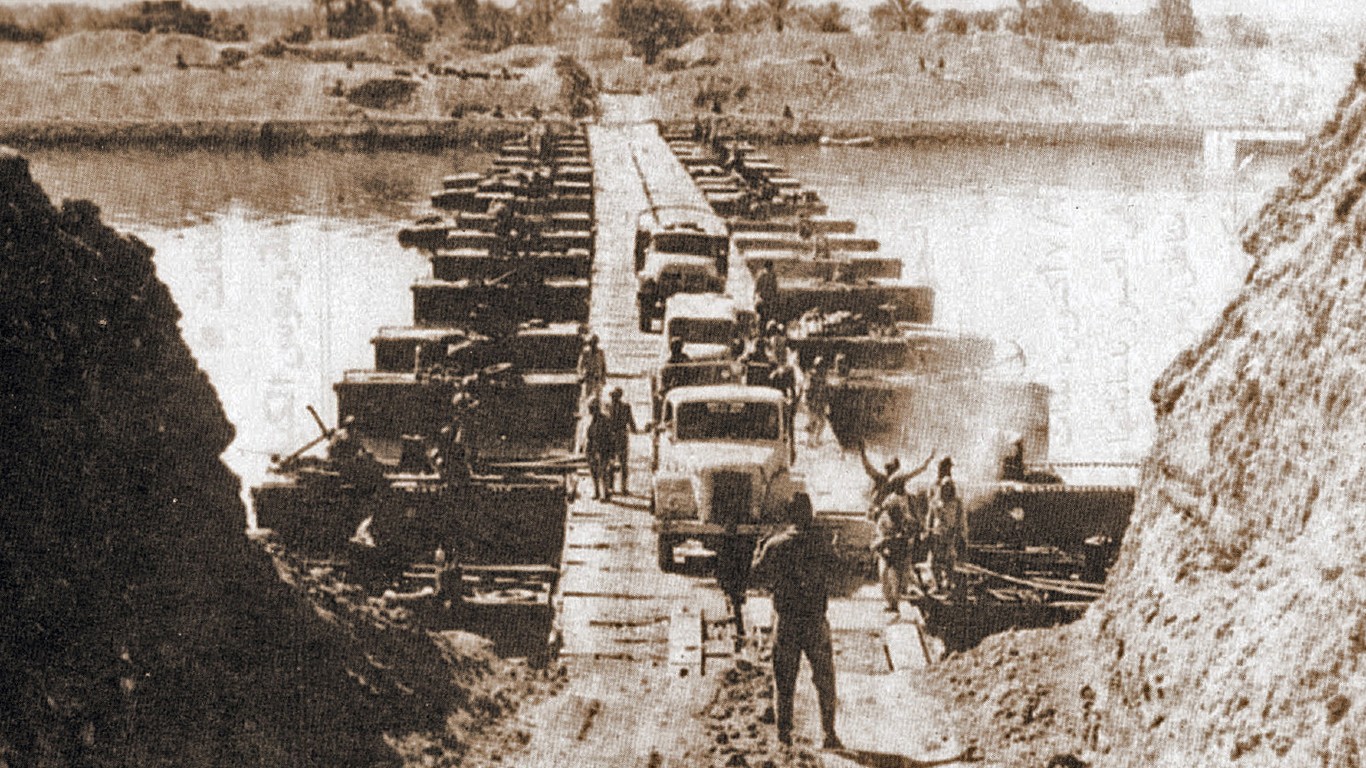 After the Syrian defeat in the Golan Heights, Egypt continued to engage Israel in the Sinai. Egyptian armor unleashed an assault with 1,000 tanks in what was the largest tank battle since World War II. Israeli tanks halted the attack, destroying 250 Egyptian tanks, and then drove the Egyptians back across the Suez Canal and almost went to Cairo before the Arabs asked for a ceasefire. 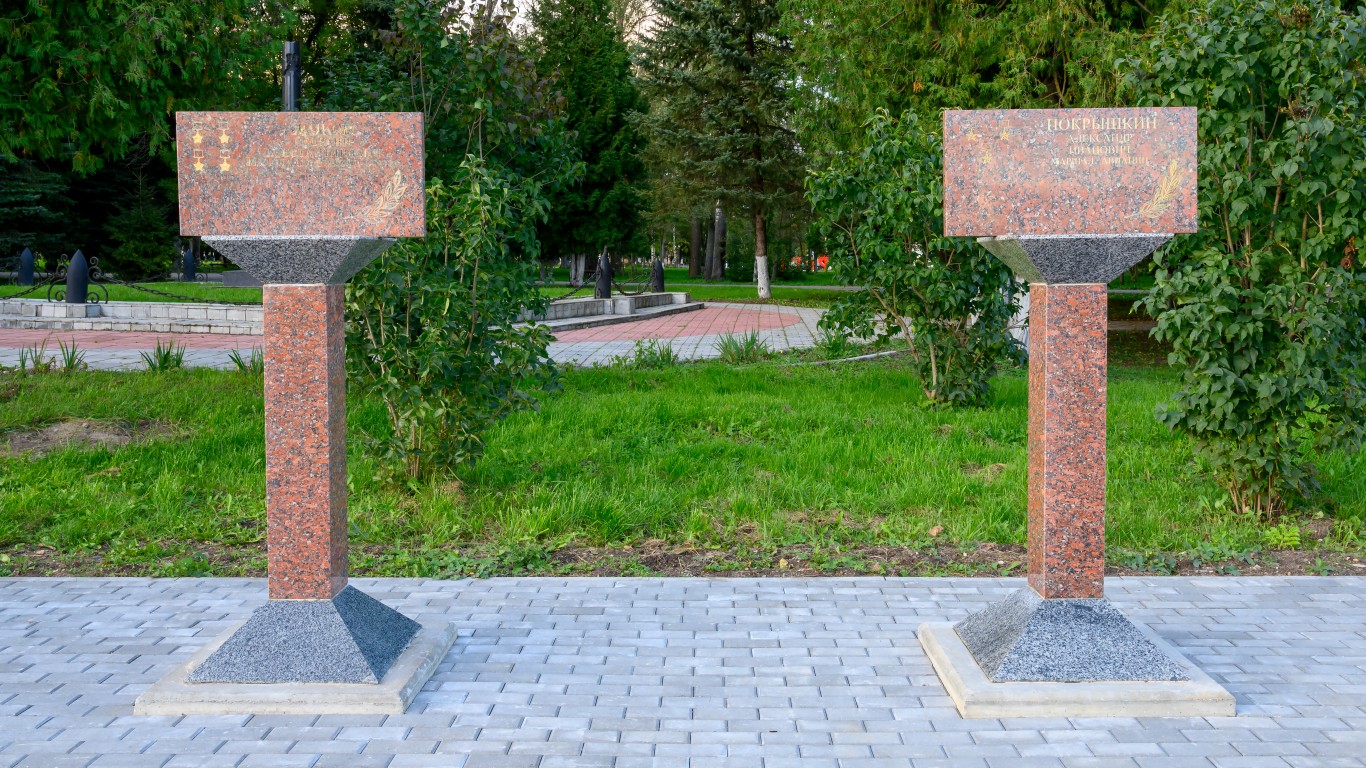 The Battle of Rzhev in the summer of 1942 was part of a series of engagements that lasted 15 months in the center of the eastern front. Rzhev, 140 miles west of Moscow, was captured by the Nazis during Operation Typhoon the previous winter when a German advance on Moscow was halted. The Soviets, under generals Konev and Zhukov, counter-attacked beginning in July 1942. Stubborn German resistance stopped the Soviet offensive, and the Russians failed to take advantage of their numerical superiority in tanks. The Russians suffered tremendous casualties and gained little ground. 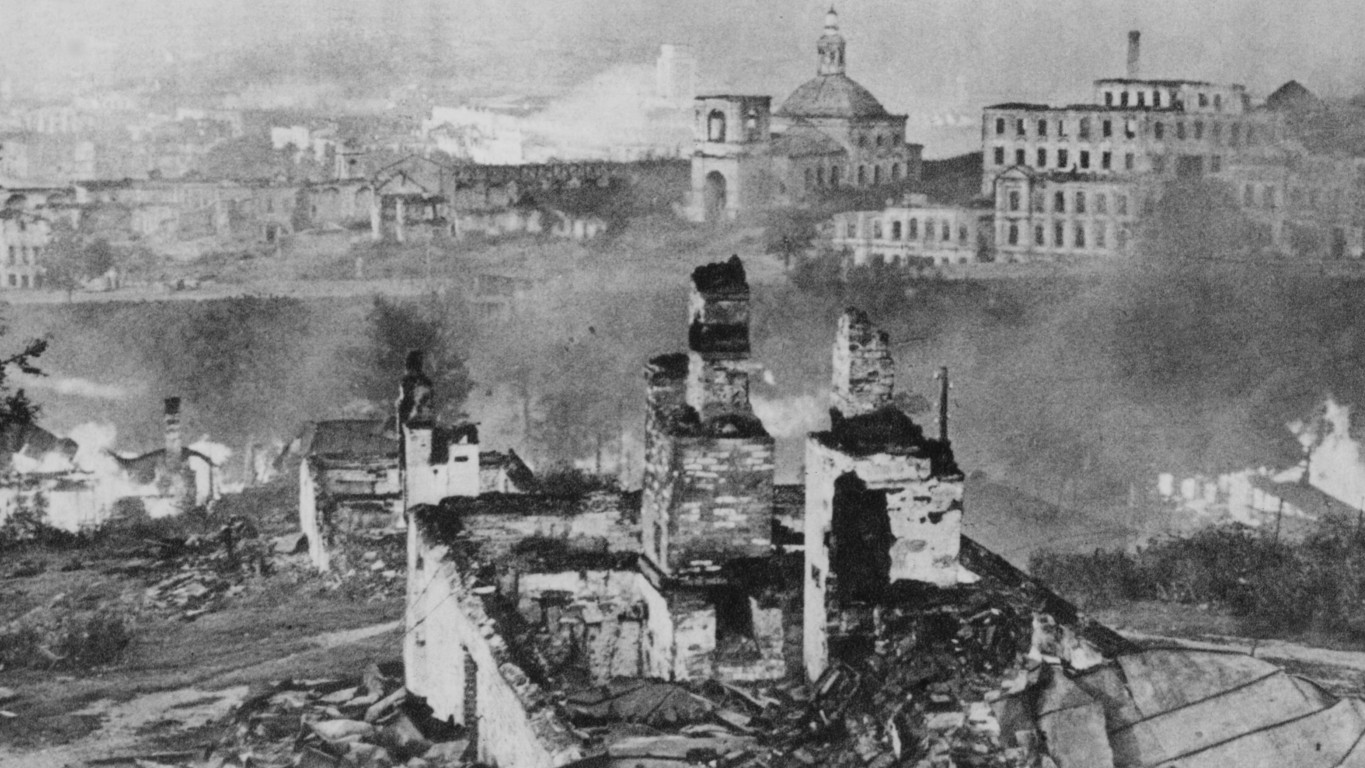 The area around Smolensk is a 45-mile wide land area between the headwaters of the Dvina and Dnieper rivers. It has been the invasion route into the heart of Russia and Moscow from the west, taken by the Poles in the 17th century and Napoleon in 1812. The region would see vicious fighting in 1941. German Army Group Center, commanded by tank generals Heinz Guderian and Hermann Hoth, was tasked with encircling the Soviet troops defending the line of the Dvina and Dnieper rivers, to seize the cities of Vitebsk, Orsha, and Smolensk, and open the way to Moscow. It was one of the bitterest battles of World War II, and even though Soviet losses were heavy and the Germans gained ground, the Russians slowed the German advance to Moscow. 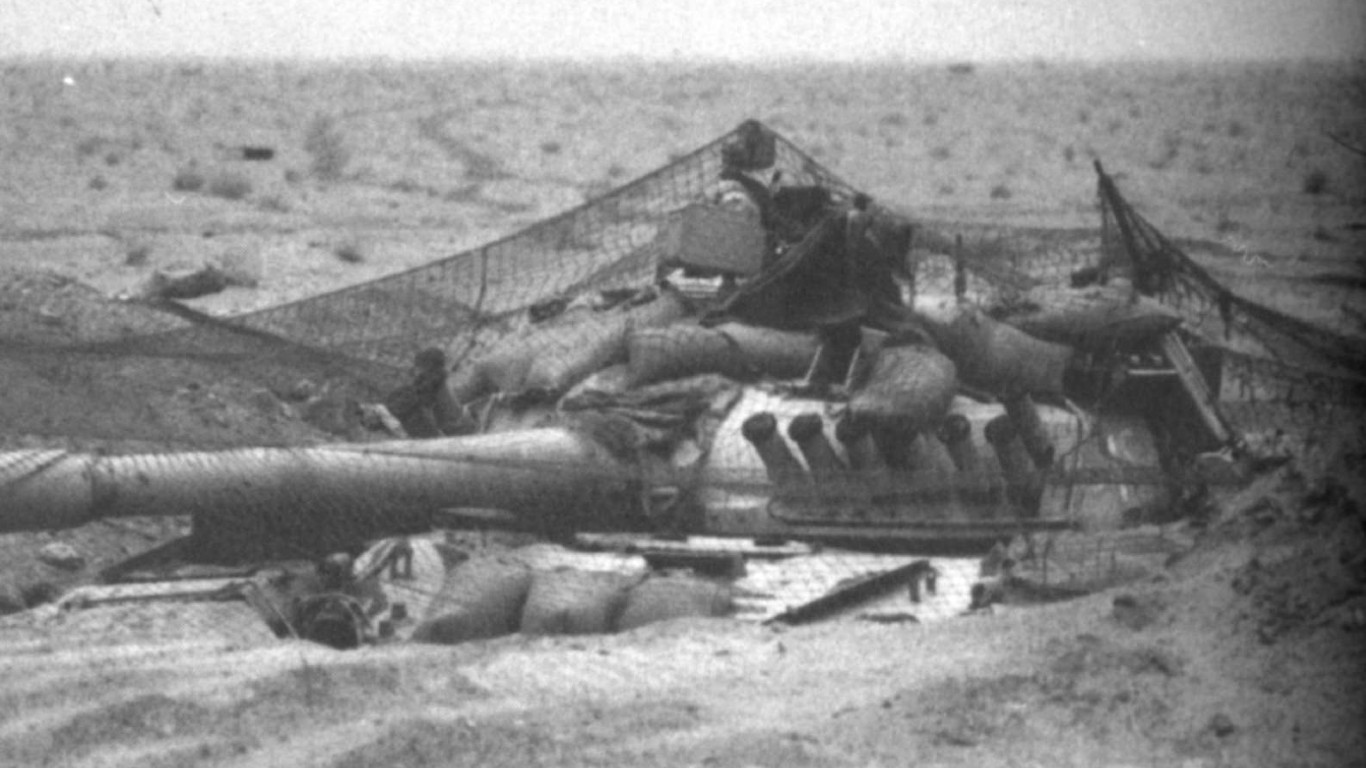 The Battle of Norfolk is one of two major tank battles on this list that was fought during the Persian Gulf War in 1991. It pitted the armored forces of the U.S. and the U.K. against the Ba’athist Iraqi Republican Guard in the Muthanna Province of southern Iraq. Iraqi armor was completely overmatched as American and British forces destroyed about 850 Iraqi tanks and hundreds of other types of combat vehicles. It was the last battle of the conflict before the ceasefire took effect.