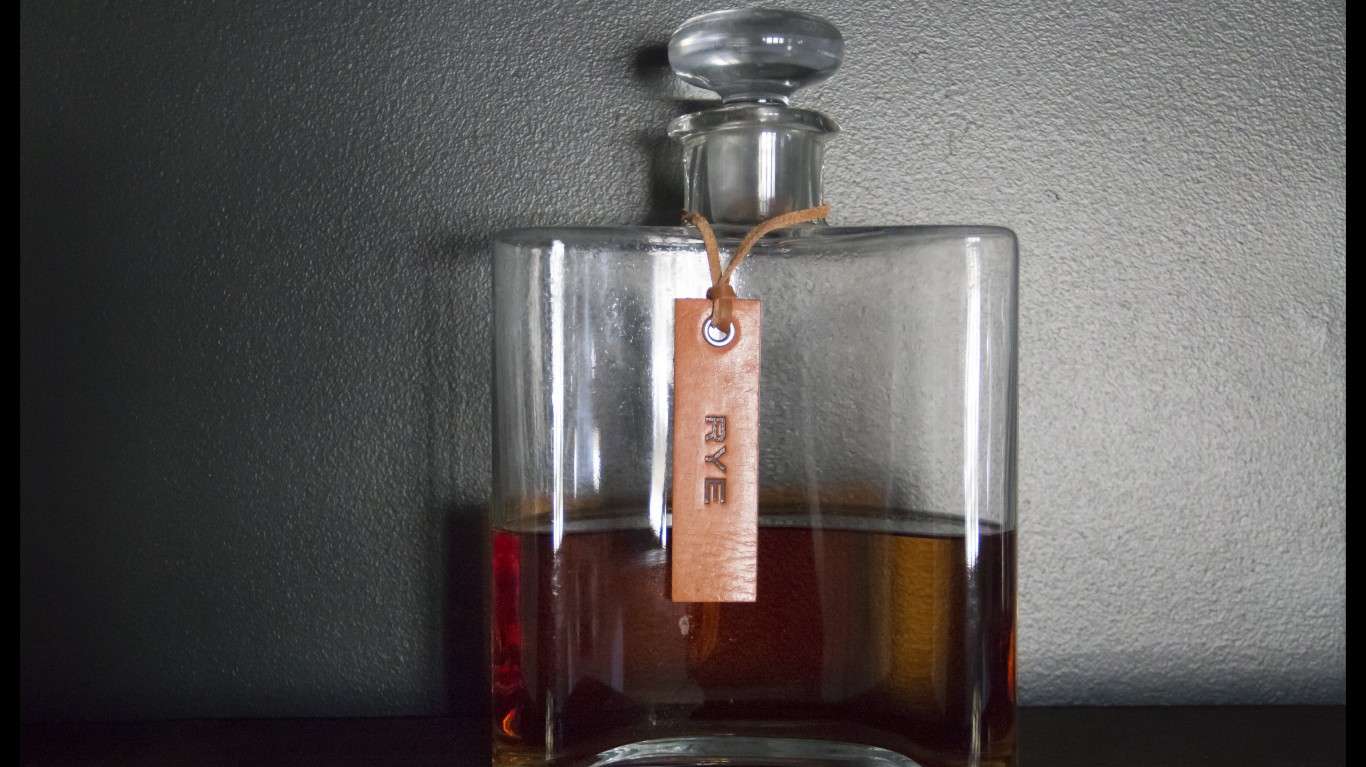 The Commonwealth’s official spirit is this unaged rye (in fact made with 60% rye, 35% corn, and 5% barley), produced according to a late 18th-century recipe at a reconstructed distillery that stood on the grounds of our first president’s Mount Vernon estate. It’s made by 18th-century methods, with the grain processed by a water-powered gristmill constructed under the direction of Washington himself. 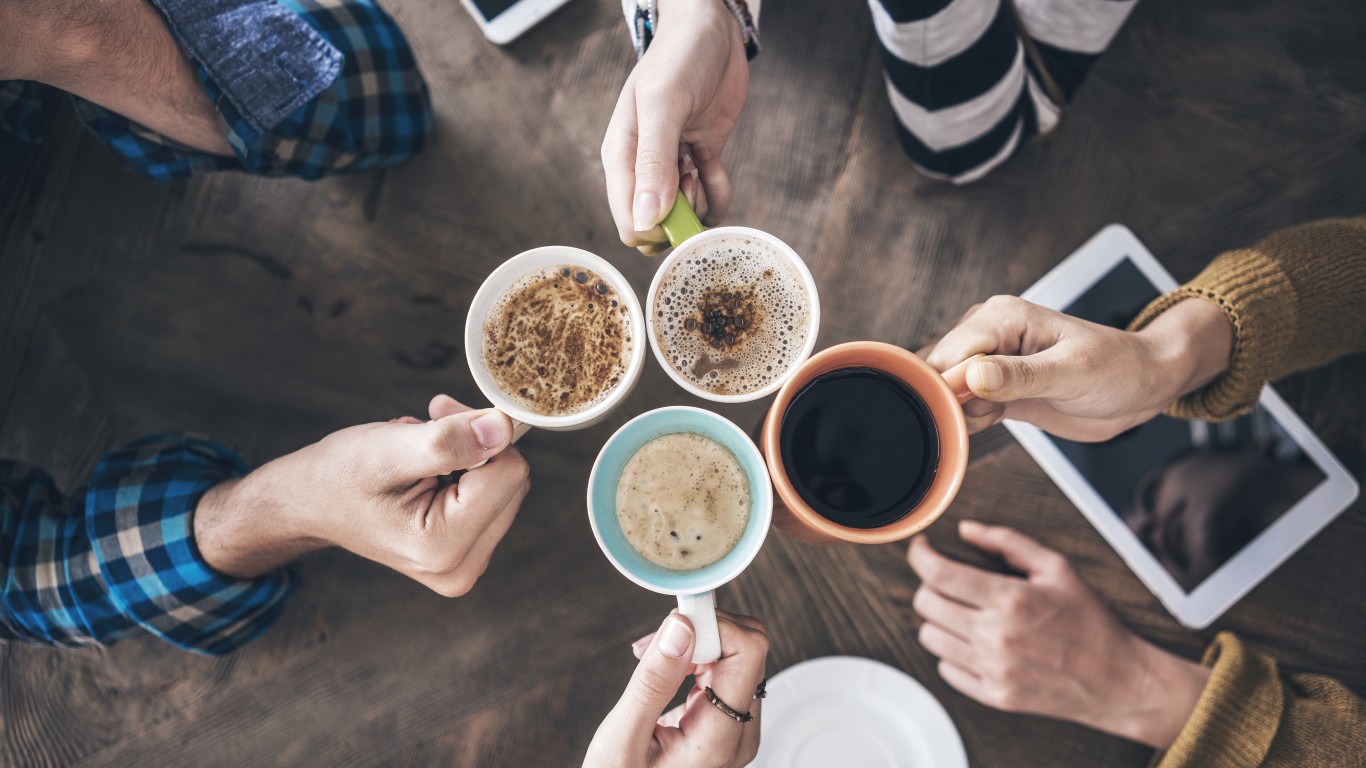 One word alone should establish why coffee is this state’s signature drink: Starbucks. Washington is not the country’s most caffeinated locale (that honor goes to Vermont), but its major city, Seattle, pours down more coffee than any other city in America, with an estimated 35 coffee shops for every 100,000 residents (no wonder they’re sleepless). And Seattle’s famed java-centric chain has taken coffee culture to a whole new level around the country and in ever-increasing foreign locations as well. 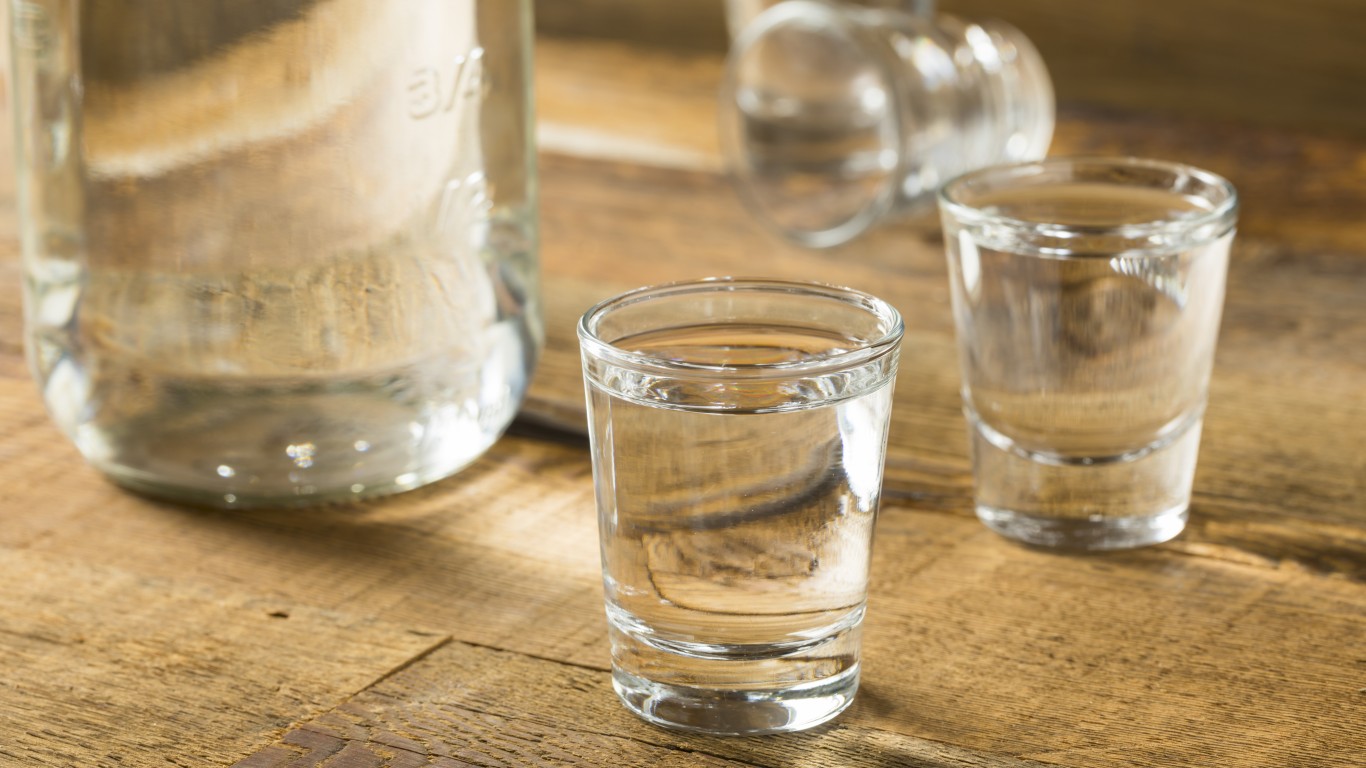 Moonshiners — men and sometimes women who distill strong spirits illegally (often working at nighttime, by the light of the moon, giving them their name) — have been a part of life in the South and elsewhere in the country since Colonial times. While no state holds a monopoly on moonshining, it has long been particularly identified with West Virginia. The famous feuding Hatfields (of Hatfield-McCoy fame) were West Virginia moonshiners — and National Moonshine Day is observed in the state with relish. Today there are a number of legal producers of “white lightning” in the moonshine style, with names like Stink Hollow Spirits, Forks of Cheat, and, yes, Hatfield & McCoy. 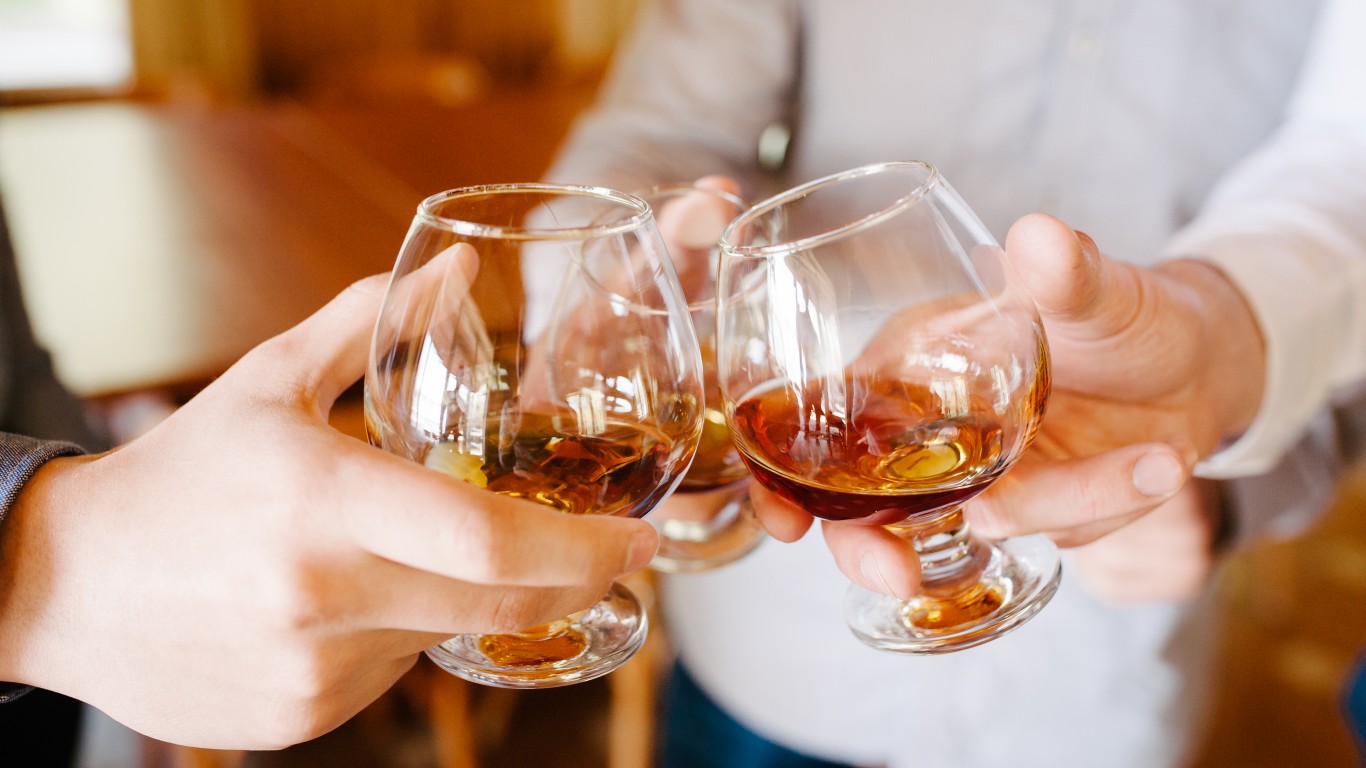 Americans across the land drink lots of bourbon,scotch, vodka, and other spirits, but serious brandy consumption is concentrated in the so-called “Brandy Belt” of Wisconsin, Minnesota, and northern Michigan. Wisconsin is apparently the leader among the three, consuming more brandy by volume than any other state — more than the other 49 states combined, if you believe some sources. California’a Korbel, the country’s largest brandy producer, reported in 2019, that of 272,869 cases released that year, 148,041 cases were sold in the Badger State. 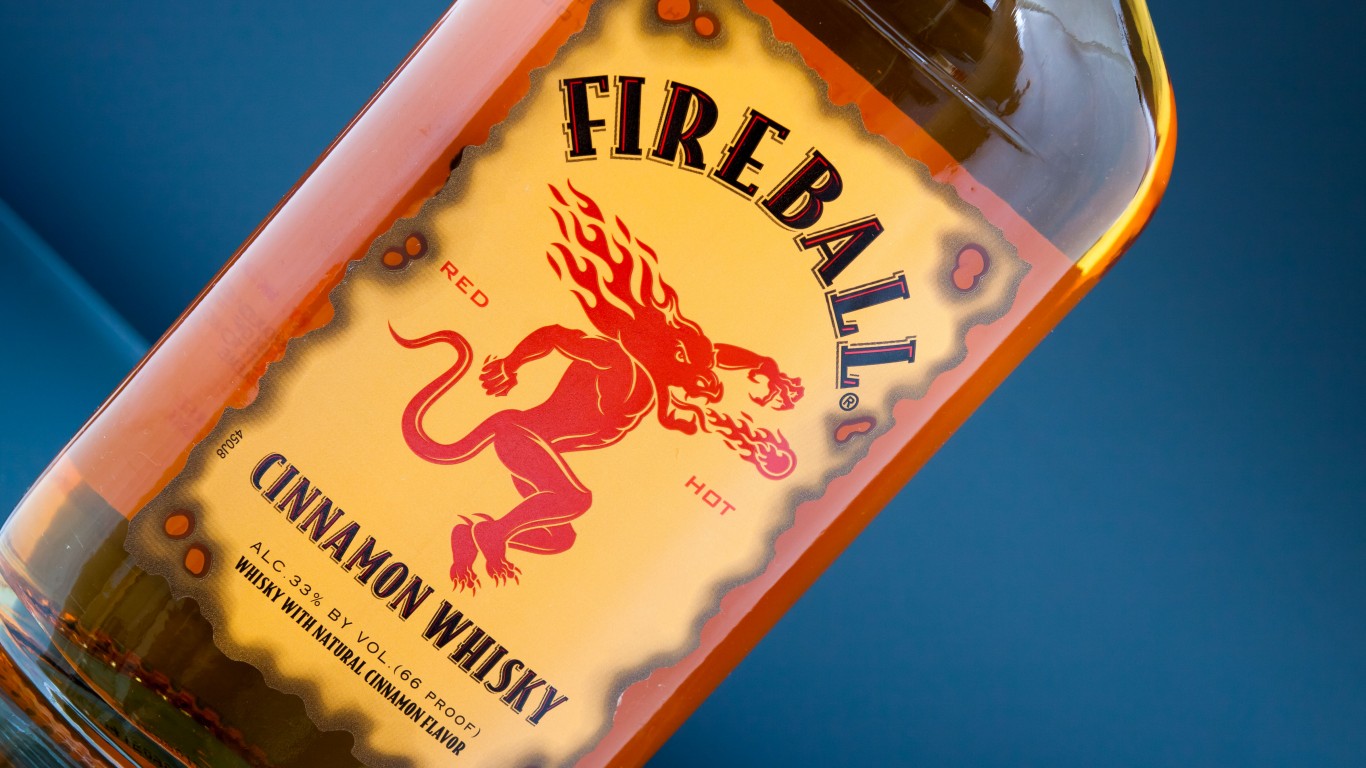 This cinnamon-flavored Canadian whisky is said to be the favored spirit in at least a dozen states — but according to Cheyenne-based KING-FM radio, Wyoming has “a strange affinity” for it. The station has reported a number of criminal incidents, including public indecency and firearms violations, directly related to Fireball. And five years ago, when Fireball’s makers introduced the Firebox — two 1.75-liter pouches of the stuff in a cardboard container — KING noted that it “has just combined two of Wyoming’s favorite things: Fireball whisky and booze in a box.”

Best Bar to Watch Football in Every State