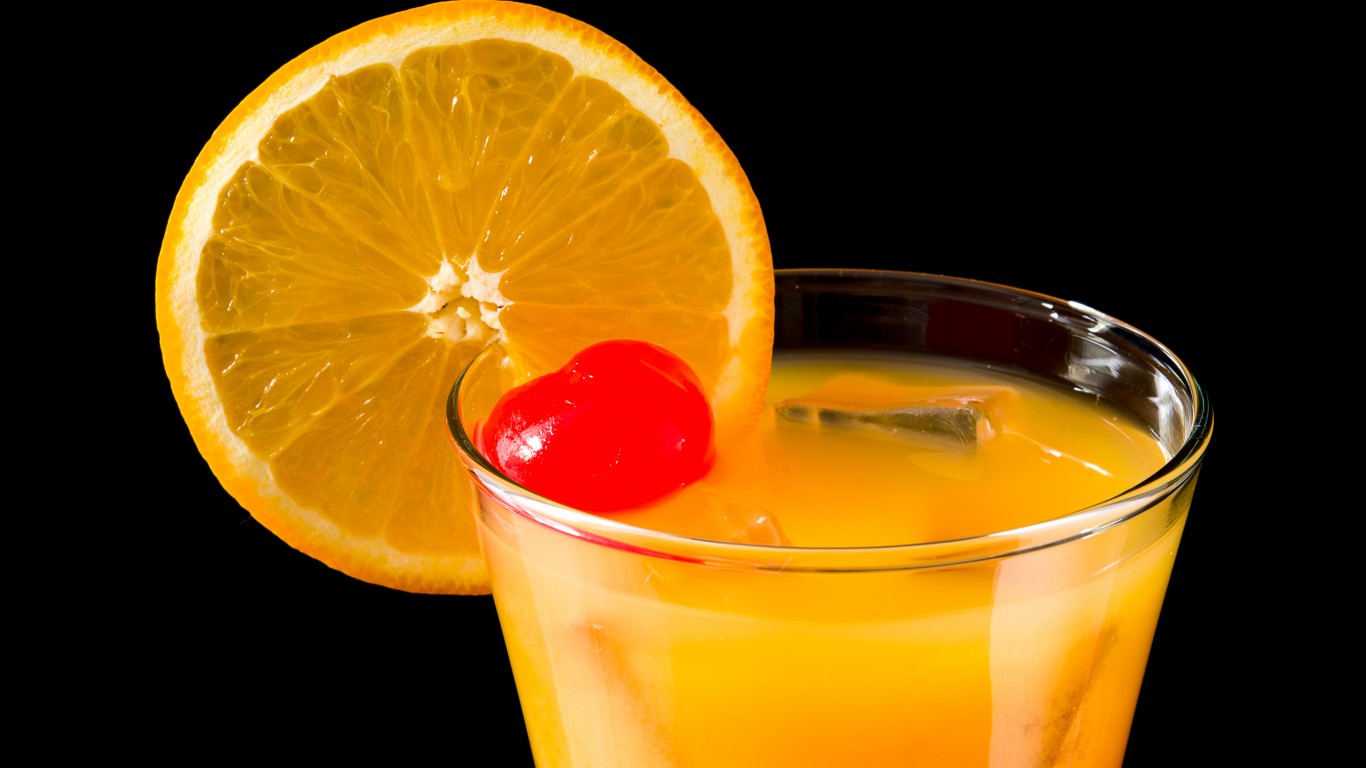 Alabama has been known as the Yellowhammer State since local Confederate soldiers affixed pieces of yellow cloth to their uniforms to stand out, causing others to equate them with the yellowhammer, a yellow-coated woodpecker that’s now the state bird. The cocktail of the same name (also called the Alabama Slammer) — made with rum, vodka, amaretto, and orange and pineapple juices — is the unofficial tipple of University of Alabama football fans. 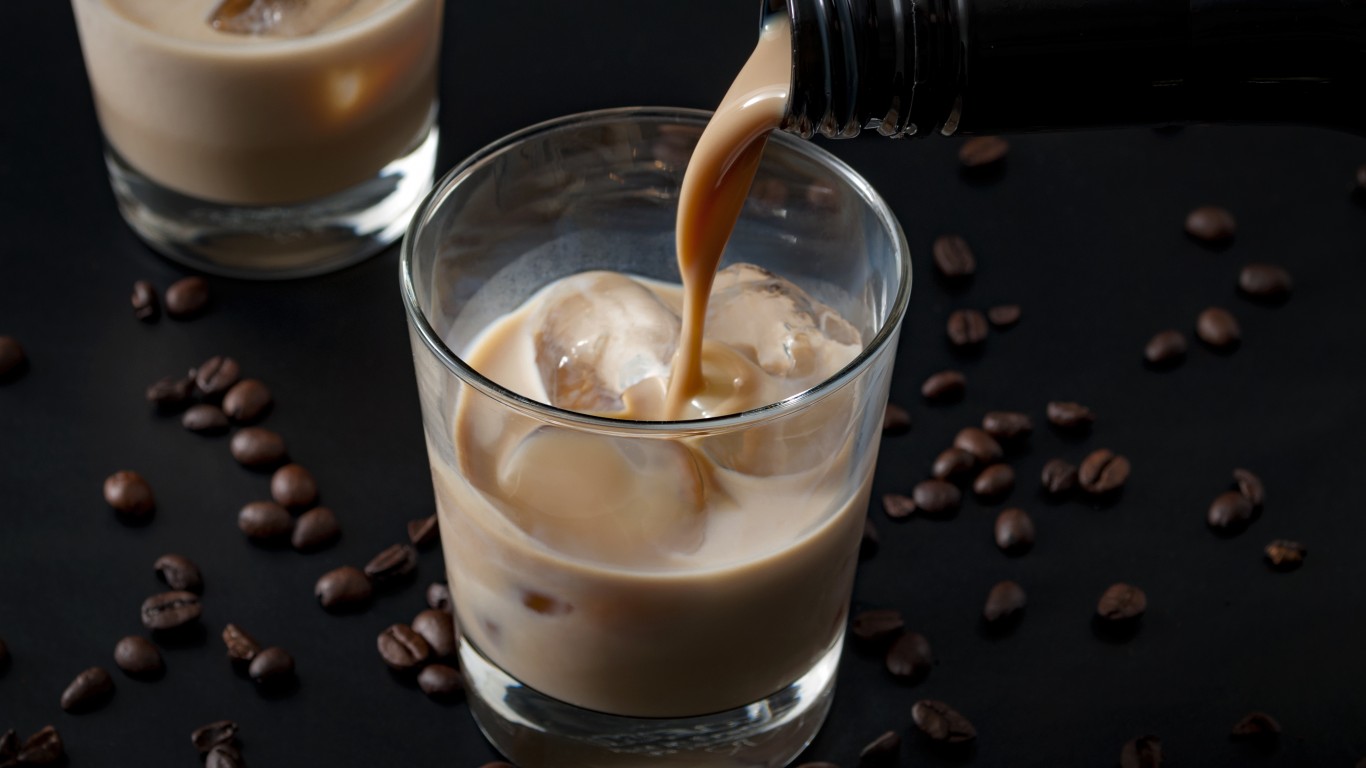 Kahlúa (or some other coffee liqueur), Bailey’s Irish Cream or something similar, and blended or Canadian whiskey, layered in that order in a tall shot glass, the Duck Fart Shot is said to have been created at the Peanut Farm, a sports bar and grill in Anchorage. (The name is supposedly a reference to a woman who grew flatulent after drinking a lot of them.) It’s been called the Alaskan equivalent of the Mai Tai in Hawaii (see below). 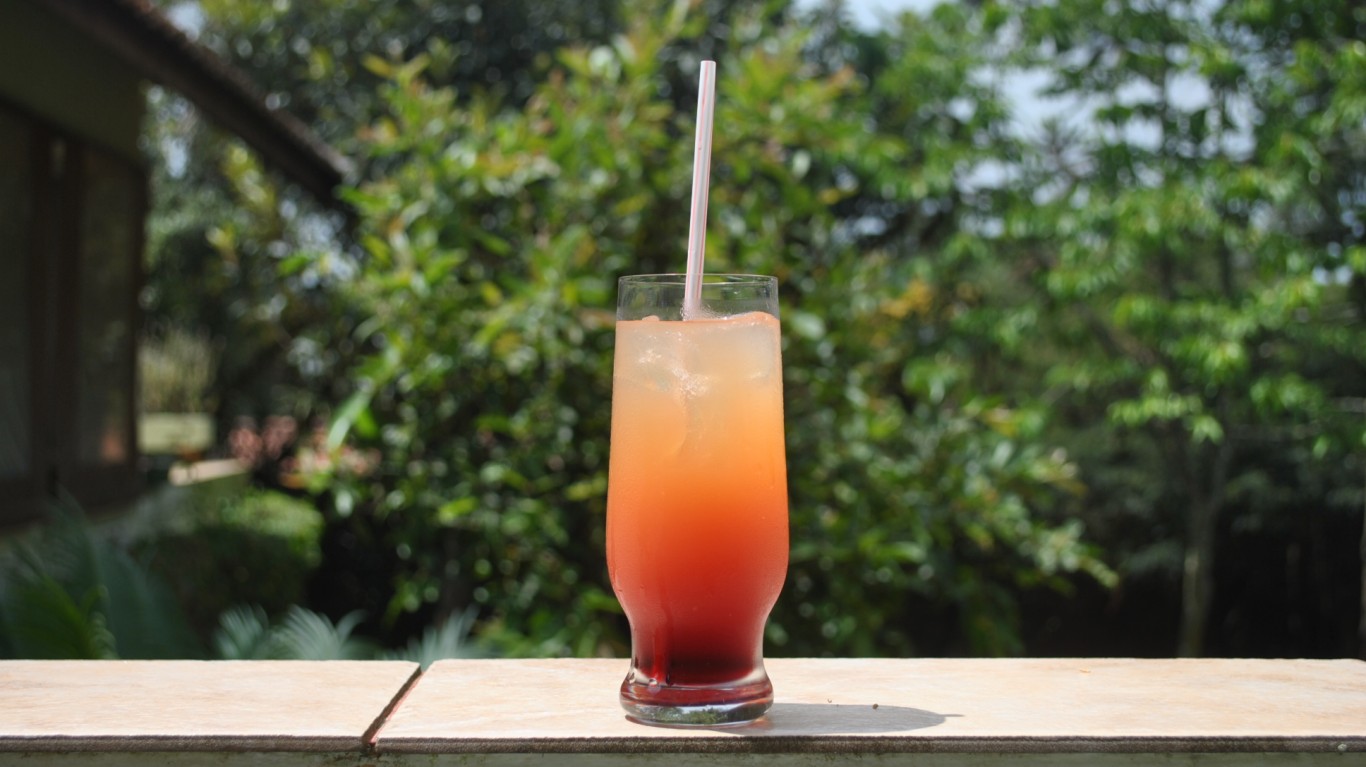 The familiar drink of tequila, orange juice, and grenadine was created at The Trident in Sausalito, California, in the early 1970s, and became the inspiration for a hit song by The Eagles and a 1988 movie. An earlier cocktail of that name was born at the Arizona Biltmore in Phoenix in 1940 and is still served there, but the California version is more popular around the state. It even lends its name to an annual early morning drinkfest in the bars of Flagstaff to celebrate Northern Arizona University’s homecoming. 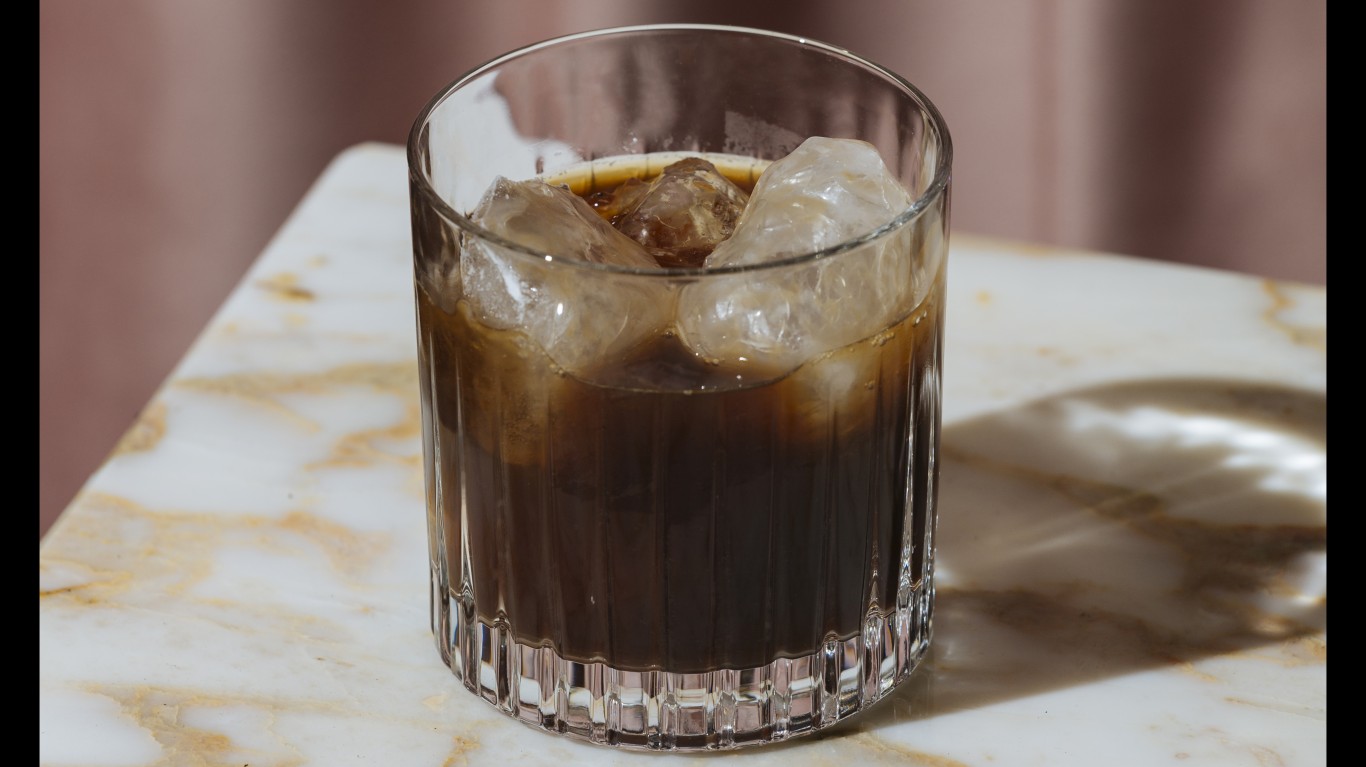 Fans of the University of Arkansas’s Razorbacks love this blend of rum, vodka, amaretto, and Kahlúa or other coffee liqueur, but it’s enjoyed all over Arkansas. Its origins are unknown, but a thread on a U of A history discussion group site suggested that it might have been invented at Maxine’s Taproom in Fayetteville, and that it might not date back further than 2008. 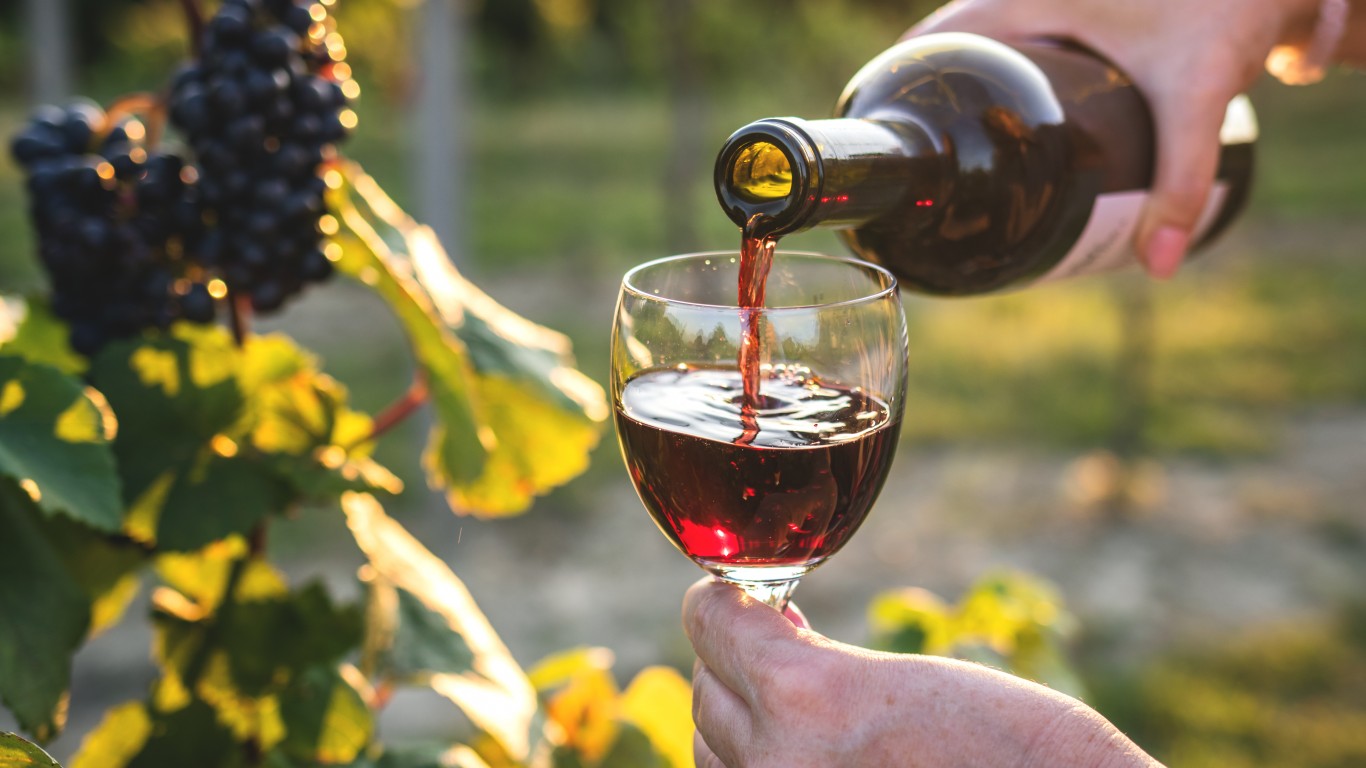 Wine is made in all 50 states (yes, including Alaska and Hawaii), but California produces almost 85% of American vino and — though there are certainly exceptions — is known for making most of the best examples. While it would be hard to think of a wine grape that isn’t grown in the state, cabernet sauvignon is both its internationally acclaimed flagship and its most widely planted variety (slightly edging out chardonnay).