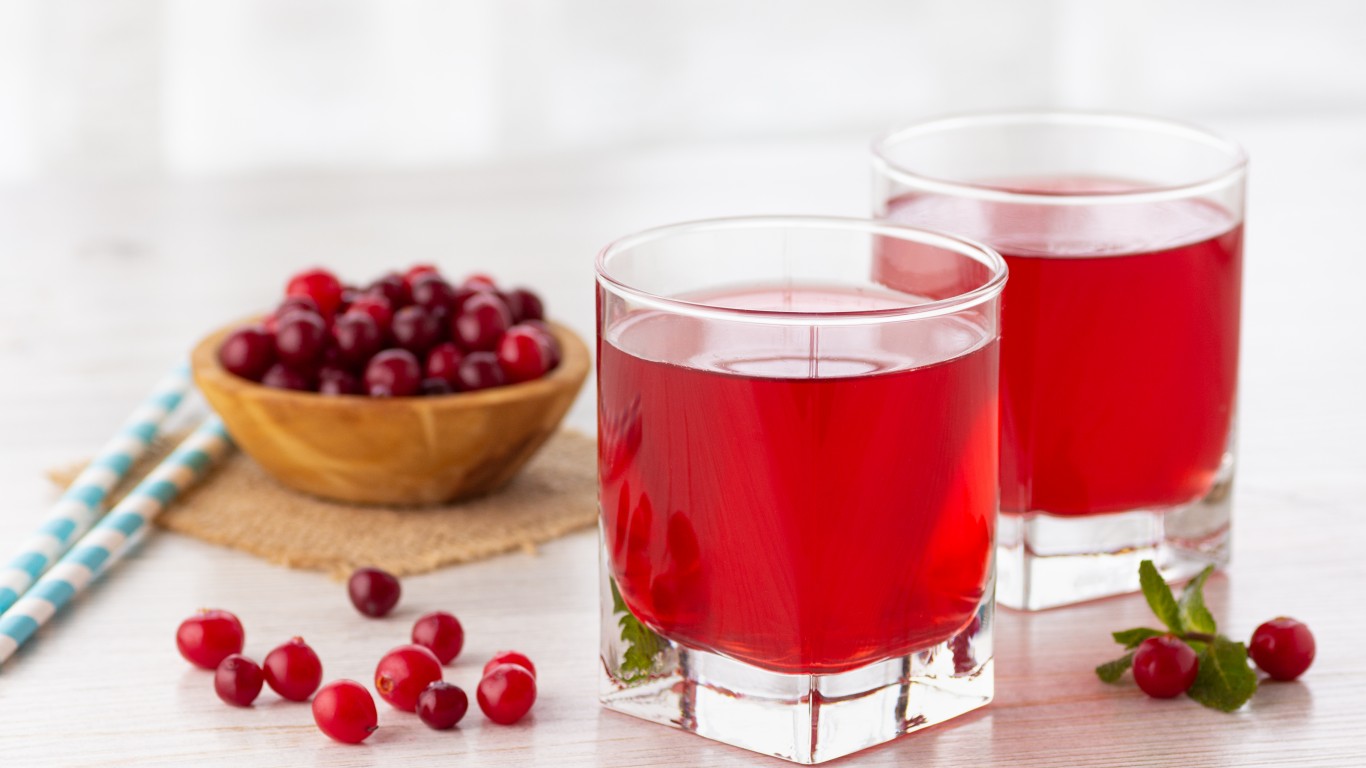 Massachusetts grows about 2 million 100-pound barrels of cranberries every year, and the Ocean Spray cooperative, headquartered in Lakeville-Middleborough, Mass. — which has growers not only in its home state but also in five other states plus parts of Canada — invented the cranberry juice cocktail. No wonder the Massachusetts state legislature declared cranberry juice the state drink in 1970. 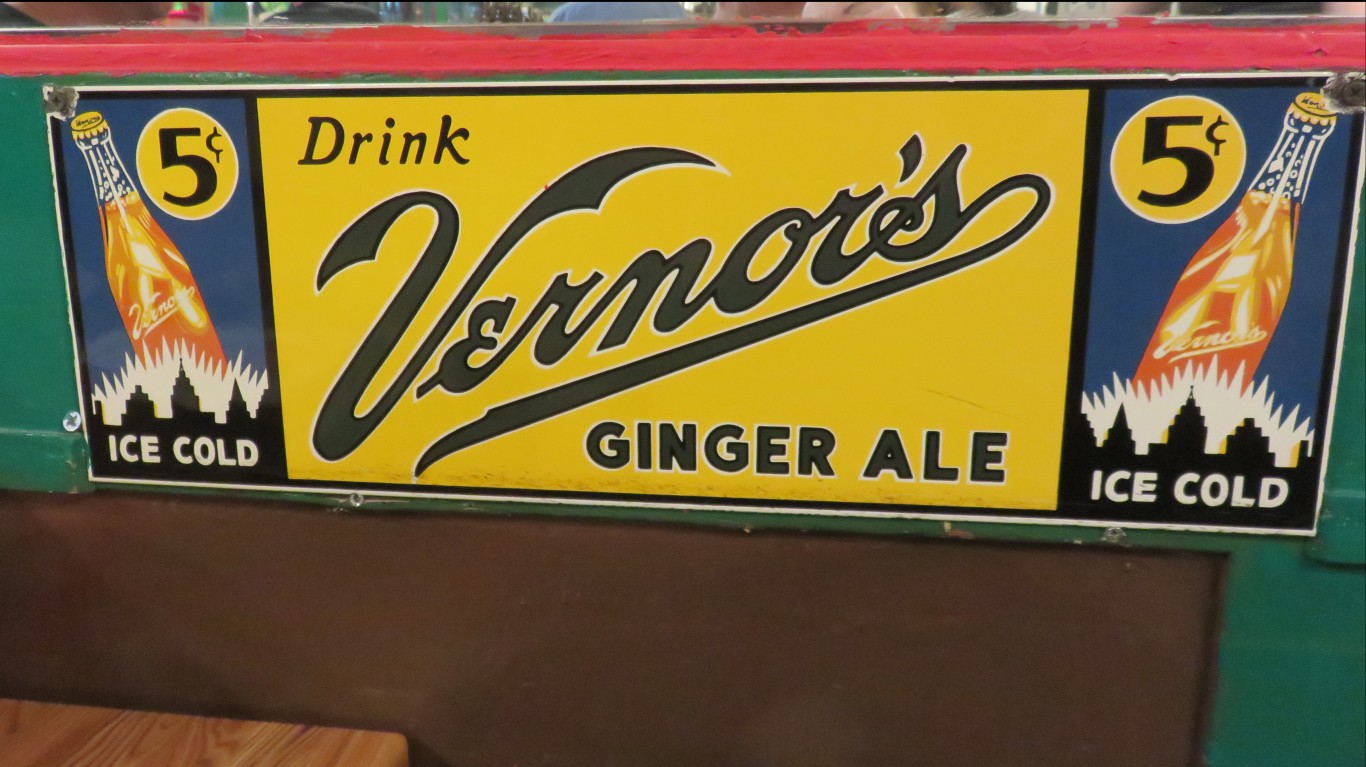 Ginger ale aficionados often name this rich, barrel-aged soft drink as their favorite. First formulated by a Detroit pharmacist in 1866, it was once promoted as “Detroit’s drink.” The city’s own Aretha Franklin was famous for her holiday ham glazed with Vernors. 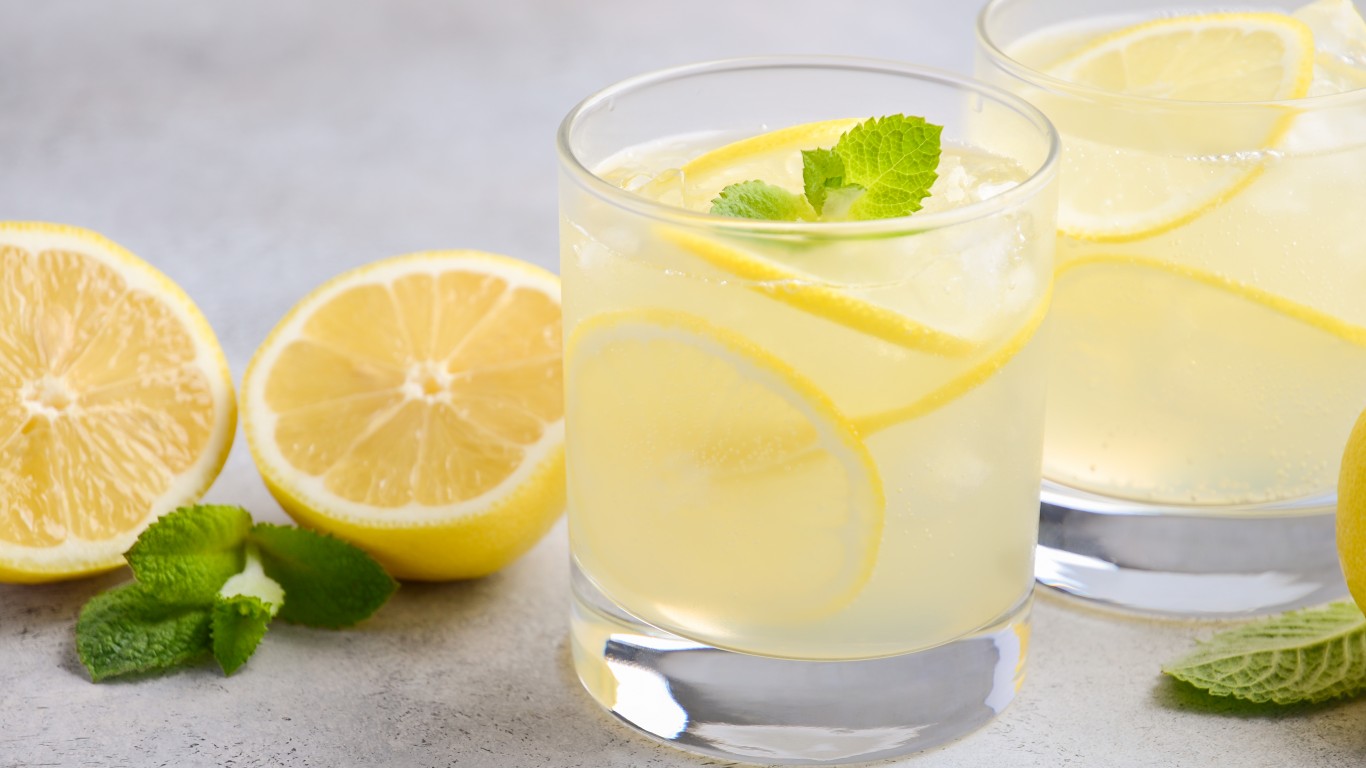 The Bootleg (or Bootlegger) is considered Minnesota’s unofficial state cocktail. Nobody knows exactly where or when it was invented, but it probably dates from the Prohibition Era, and has long been a staple at local country clubs (the state is famous as a golfer’s paradise). It can be made with gin, rum, or vodka, combined with frozen limeade and lemonade, simple syrup, and chopped mint, with a float of club soda. 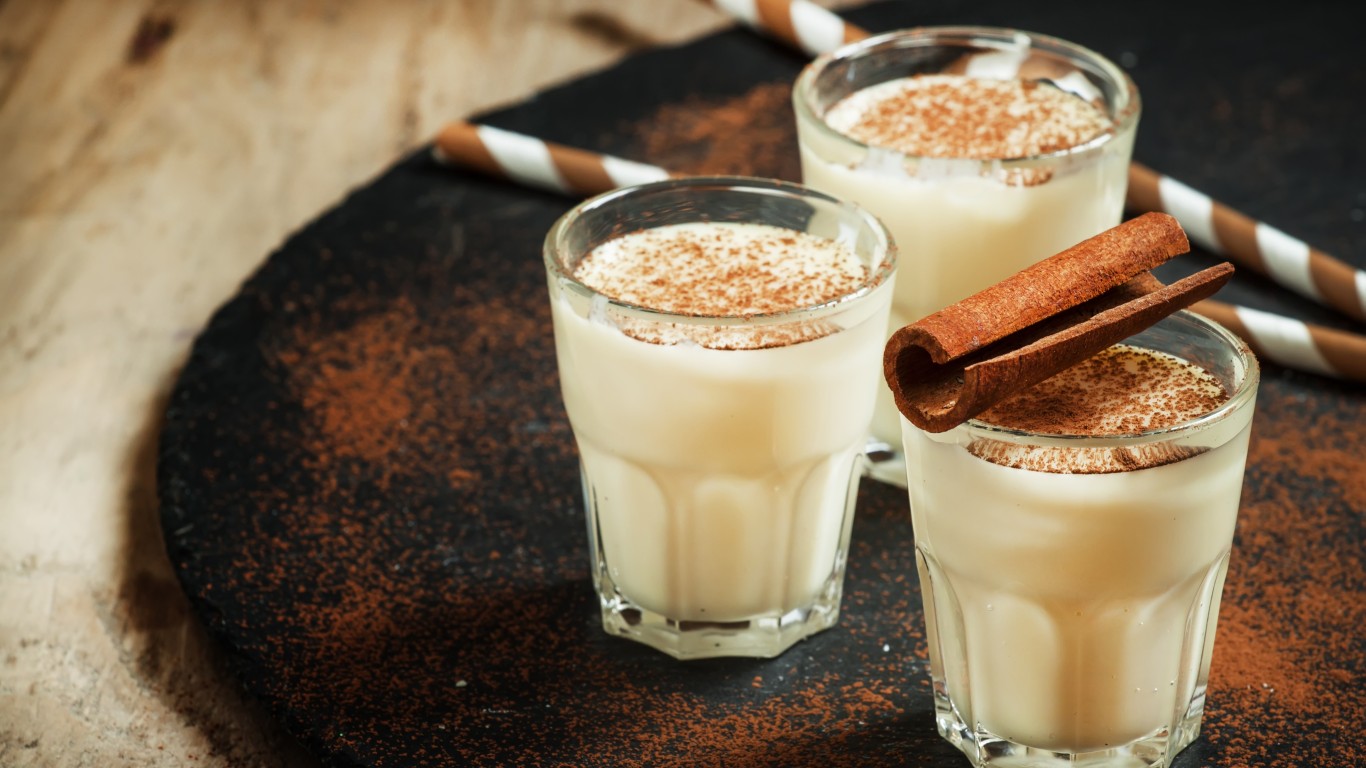 Though this relative of egg nog is often associated with New Orleans, it is popular throughout the Deep South, and is said to have been a favored quaff on the river steamers that ran between New Orleans and the Mississippi towns of Natchez or Vicksburg. Every bartender in the state probably has his or her own version, but the classic involves simply bourbon (sometimes brandy), cold milk, sugar, vanilla extract, and a dusting of nutmeg. Perhaps not coincidentally, Mississippi is one of the places that has named milk its state beverage. 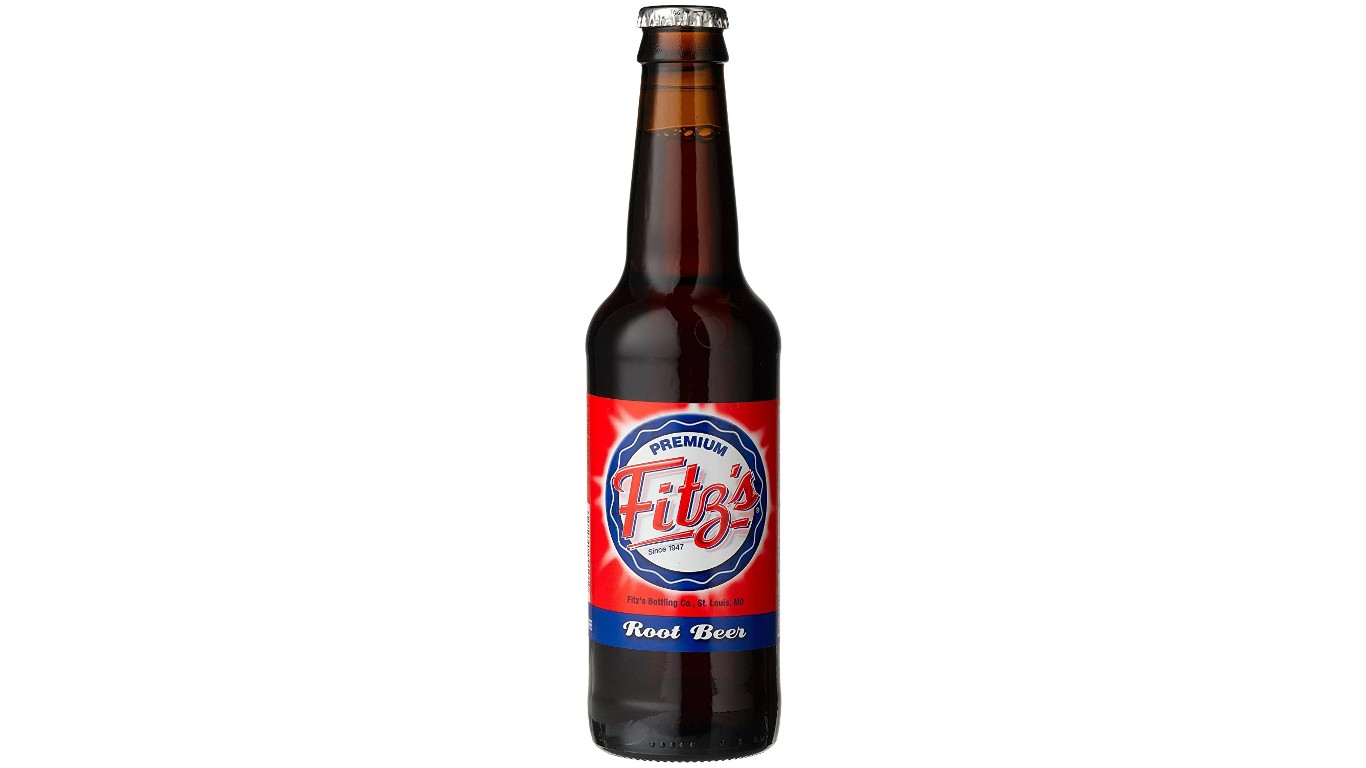 This definitive Missouri soft drink isn’t even 30 years old in its modern form, but it traces its history back to 1947. Fitz’s was a burger joint in the St. Louis suburb of Richmond Heights that started producing a house root beer after World War II. The place closed in 1976, and production of the beverage stopped. In 1993, a couple of investors decided to revive the drink, setting up a vintage 1940s-era bottling line in another suburb, University City. The original recipe is still used.