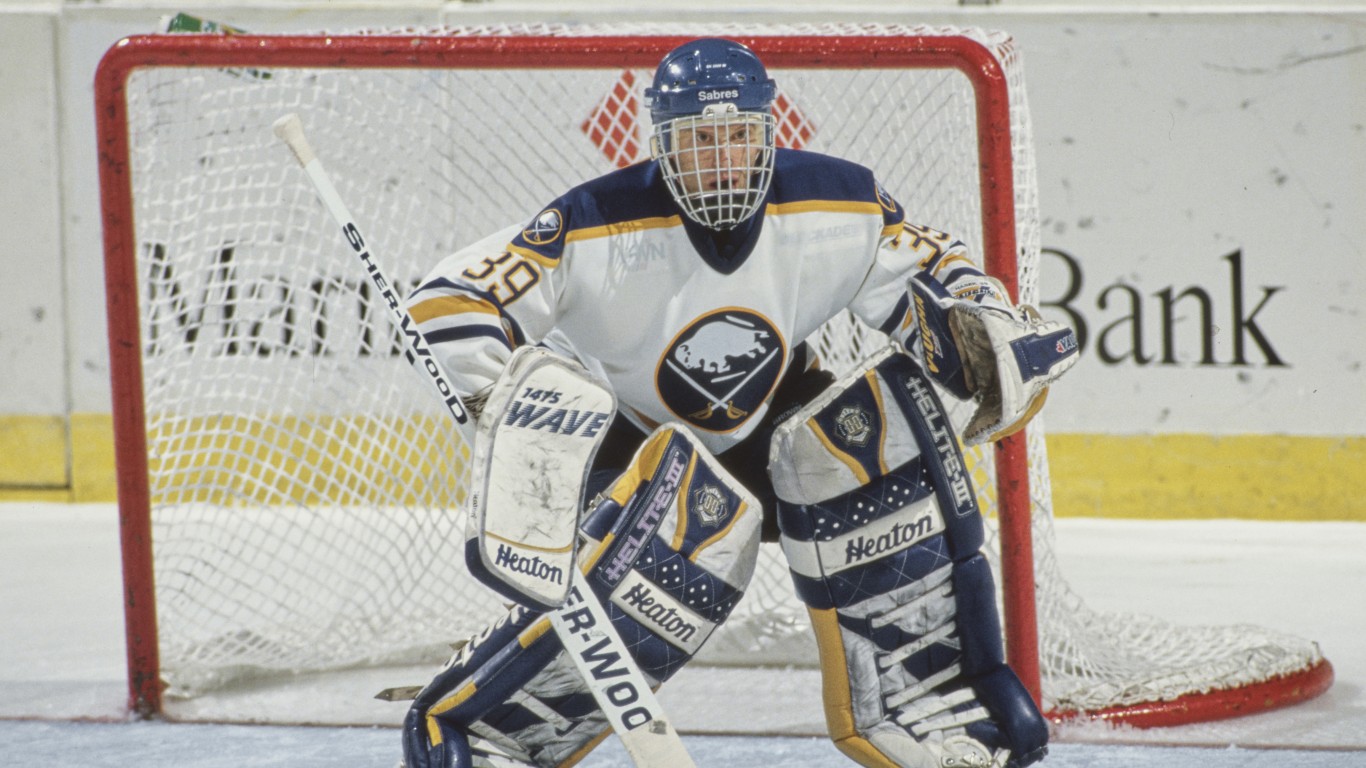 Hockey Hall of Famer Dominik Hasek is one of the greatest goalies of all time, winning six Vezina Trophies as the best netminder in the league. Though Hasek racked up individual accolades as a younger player with the Buffalo Sabres, it wasn’t until he was 37 and traded to the Detroit Red Wings that he was able to win his first Stanley Cup in 2002.

Hasek retired after winning the Cup but made a comeback after one season away, suiting up for the Red Wings again. He played for the Ottawa Senators after the 2005-2006 was canceled due to a labor dispute but came back to Detroit again. In his final season of 2007-2008, he helped the Red Wings to another Cup, this time as a backup. 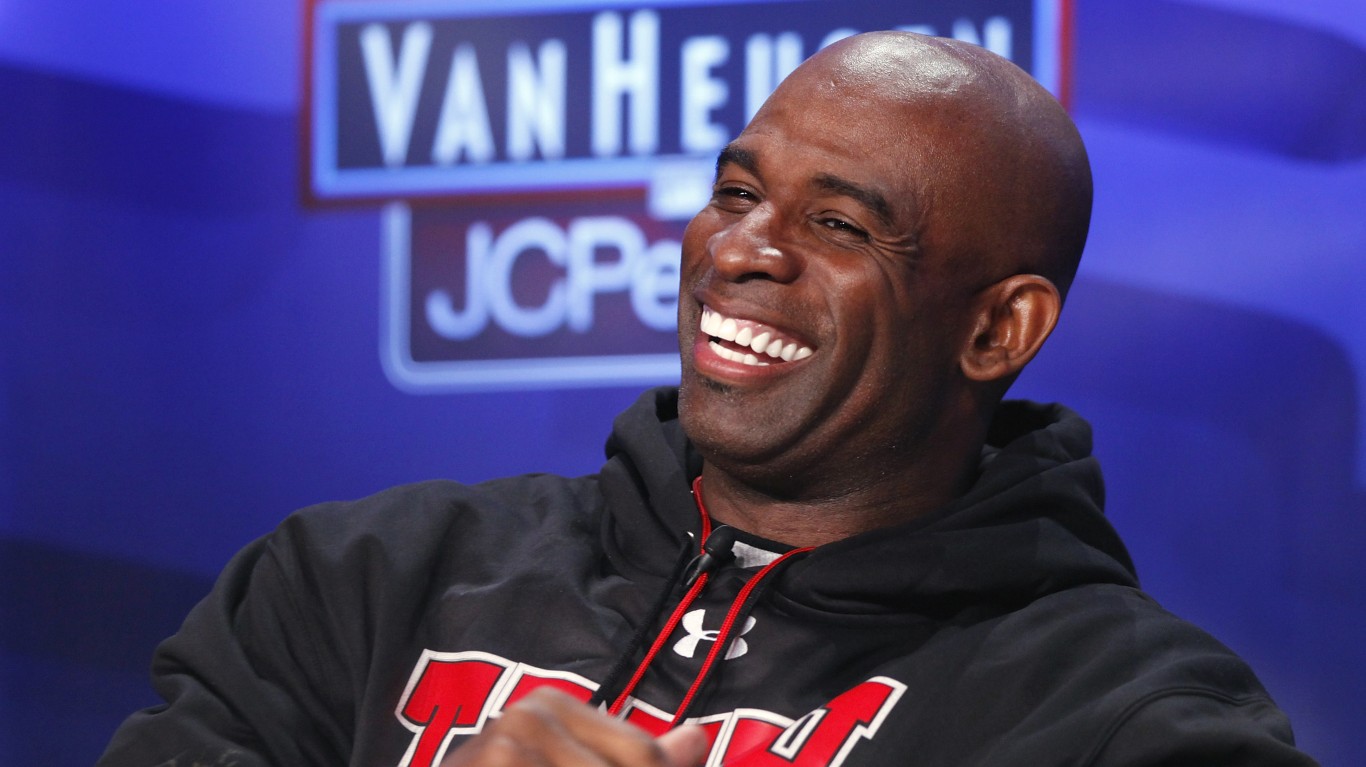 Deion Sanders has the unique distinction of leaving from and returning to two different major pro sports. Sanders played both football and baseball at a high level from 1989-1995, suiting up for the New York Yankees, Atlanta Braves, Cincinnati Reds, San Francisco Giants, Dallas Cowboys, Atlanta Falcons, and San Francisco 49ers during that period. He won back-to-back Super Bowls in 1994 and 1995 with the 49ers and Cowboys, respectively.

In 1996, Sanders stepped away from baseball to focus on his NFL pursuits. He continued racking up Pro Bowl appearances and returned to the MLB to play for the Reds in 1997, before leaving baseball again. Following the 2000 season, Sanders retired from the NFL and went back to the Reds for the 2001 baseball season. Though that would be his last MLB season, he wasn’t done playing just yet. In 2004, Sanders returned to the NFL with the Baltimore Ravens, where he played for two seasons before calling an end to his remarkable professional athletics career.

24/7 Wall St.
The Worst Athletes With the Longest Careers 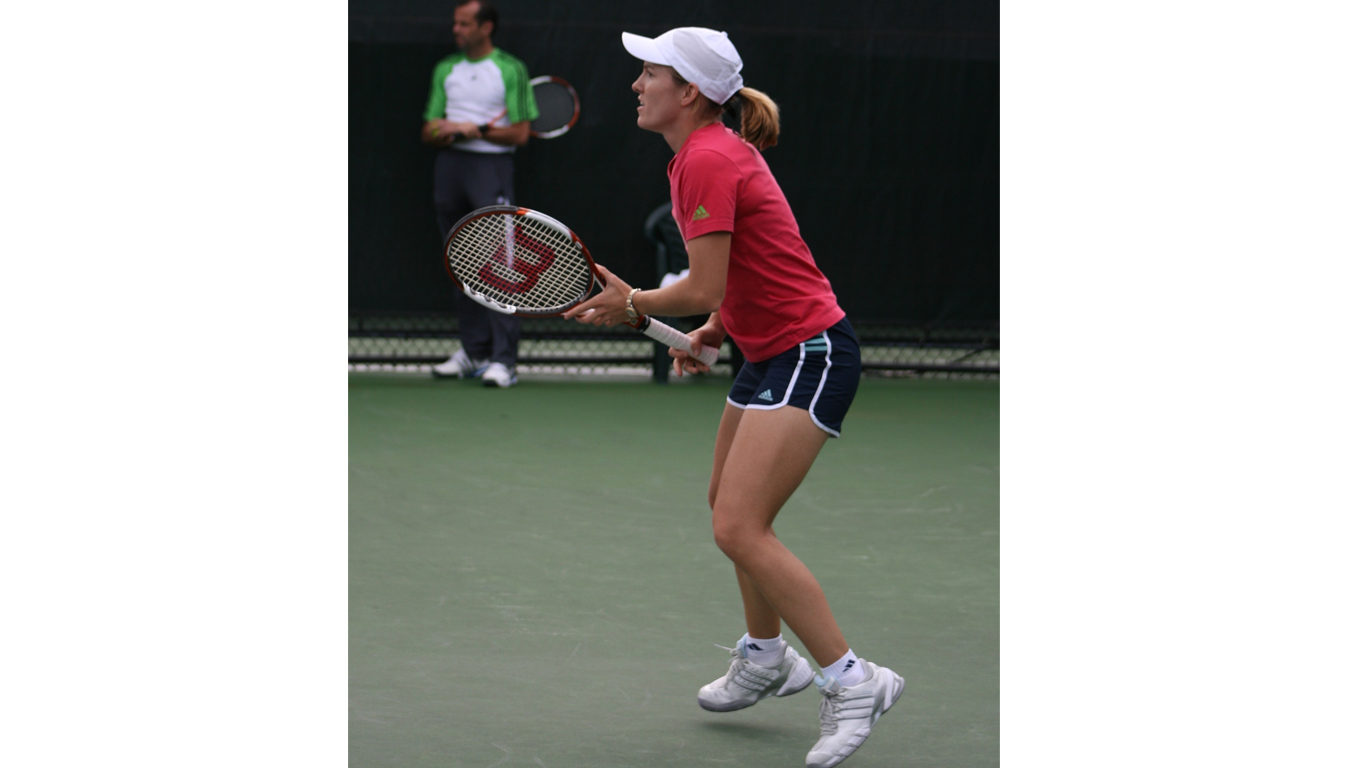 Justine Henin was on top of the tennis world when she announced her shocking retirement in 2008. Just a year earlier Henin won her sixth and seventh Grand Slams in the U.S. Open and French Open and was still the world No. 1 ranked female tennis player when she decided to step away.

Though Henin said “I won’t go back on this decision,” she did return to competitive tennis just over a year later in 2010. However, the return was short-lived, as Henin suffered a recurring elbow injury that made it difficult and painful for her to play. 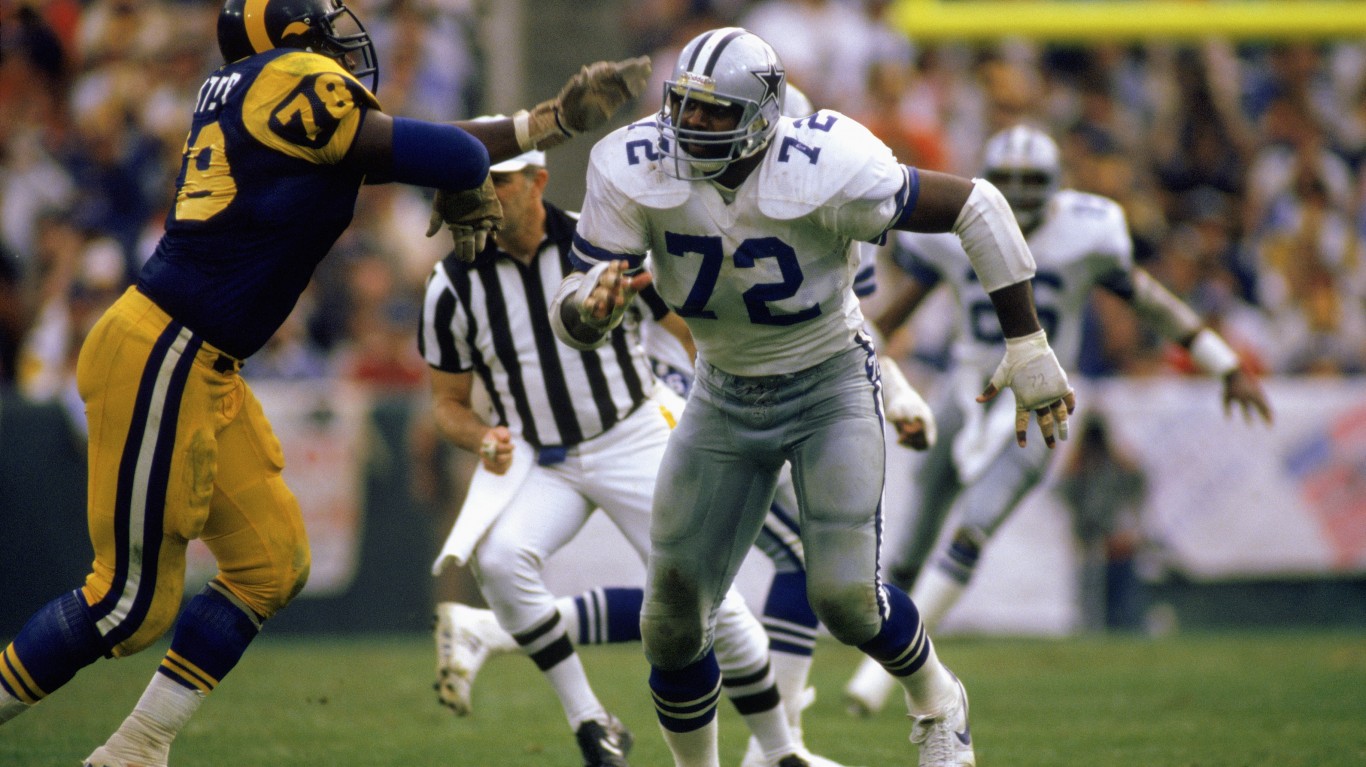 Ed “Too Tall” Jones was the first overall pick of the 1974 NFL Draft and became a key piece of the Dallas Cowboys defense that propelled them to a Super Bowl title in 1977. The 6’9″ defensive end had his best season to date in 1978 but retired to pursue a career in boxing, his favorite sport.

Jones was successful in the ring as well, winning all six of his bouts. But after a year away from football, Jones returned to the Cowboys in 1980 – complete with a new set of skills that fighting had given him. Feeling quicker, Jones became one of the NFL’s best defenders. He made three straight Pro Bowls from 1981-1983, earning All-Pro honors in 1982. Jones played for several more years before retiring after the 1989 season. 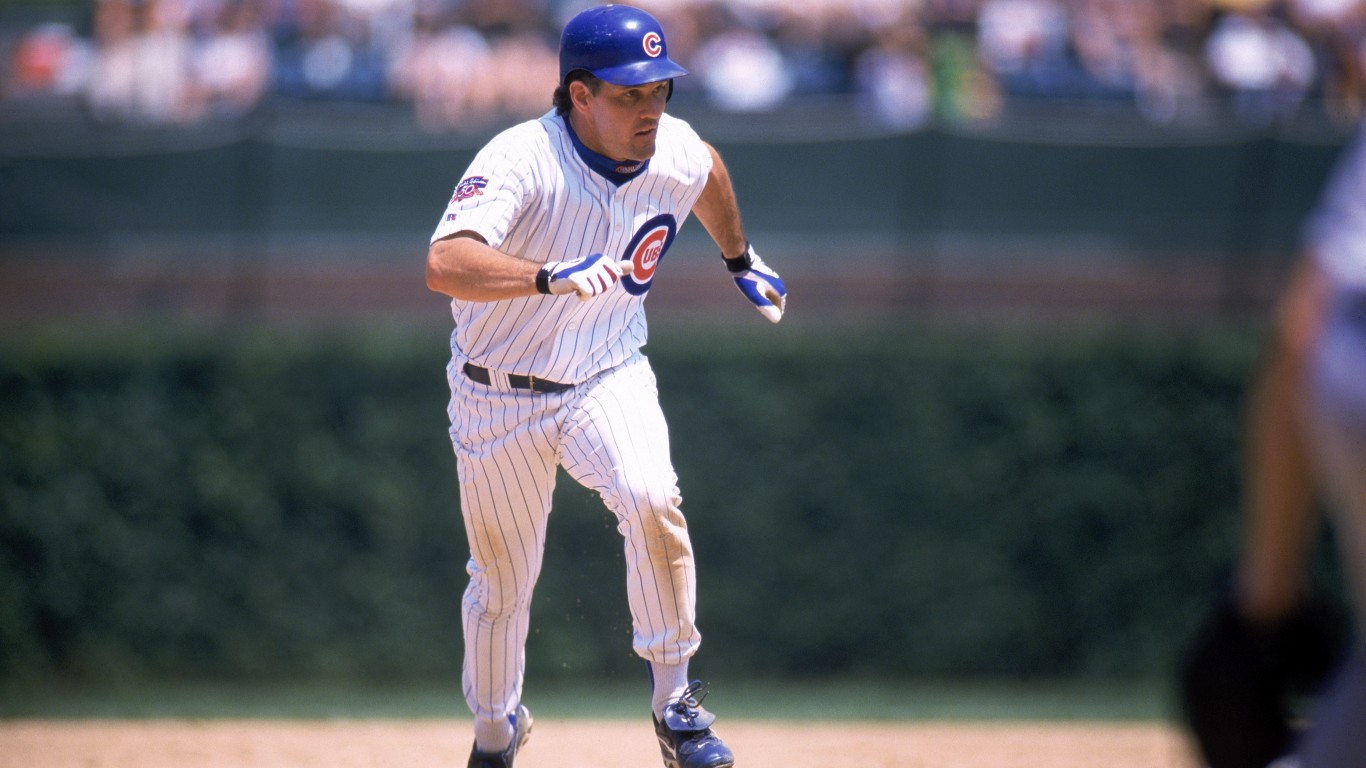 Ryne Sandberg was one of the most iconic baseball players of the 1980s and 1990s. He won the 1984 NL MVP and earned 10 straight All-Star game appearances from 1984-1993. However, his 1994 season was a struggle, and his .238 batting average was on pace to be by far the lowest of his career. So after 57 games, Sandberg announced his retirement, saying he was frustrated with his production.

However, Sandberg came out of retirement for the 1996 season, again with the Cubs. Though his average was down, he did hit 25 home runs and drive in 92 RBIs. After another solid season in 1997, Sandberg retired for good.