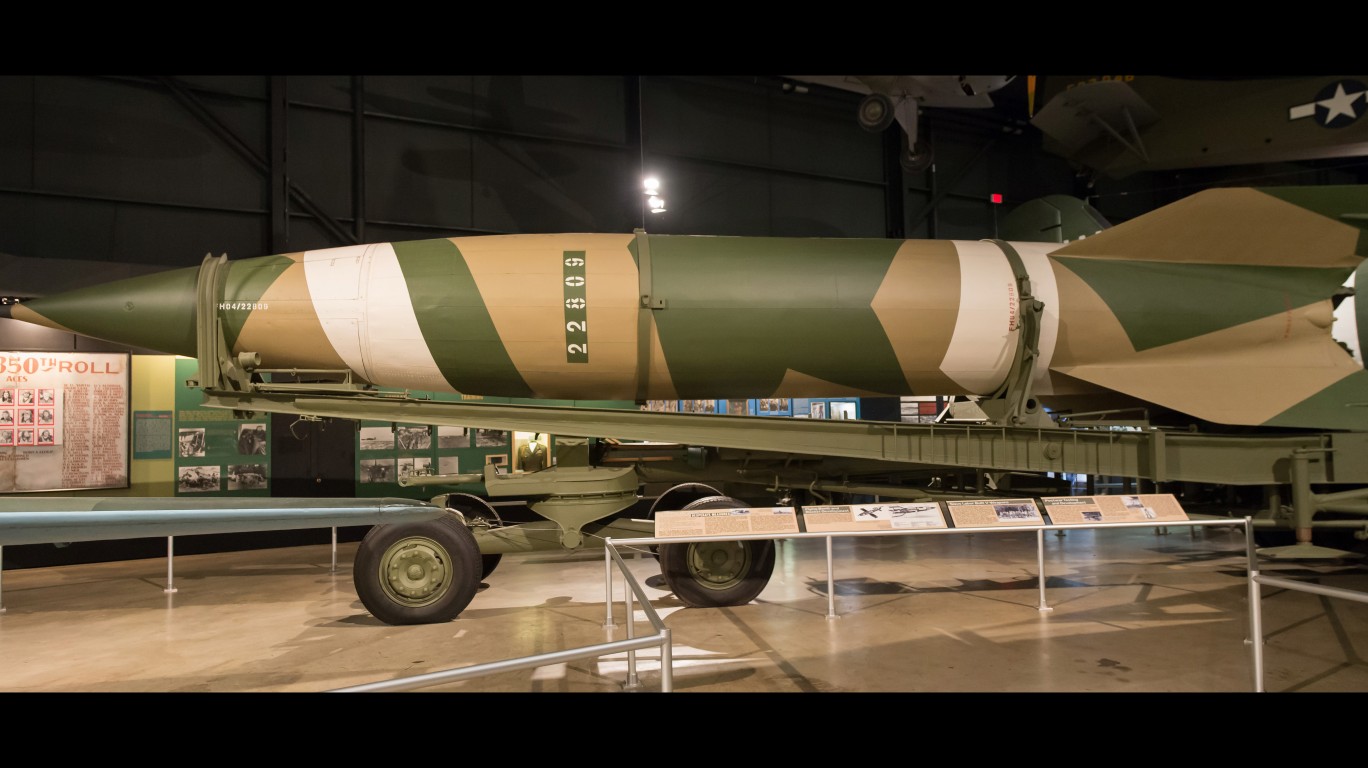 Created by the Nazis to retaliate against Allied forces for bombing German cities during World War II, the V-2 was the world’s first long-range ballistic missile. Together with V-1s, its cruise missile predecessors, the V-2 rained down on British cities in 1944 and ’45. There was no way to defend against them and very little warning before they arrived. After the defeat of the Nazis, the Americans and Soviets jostled to acquire V-2 technology and the scientists that had invented the missiles. 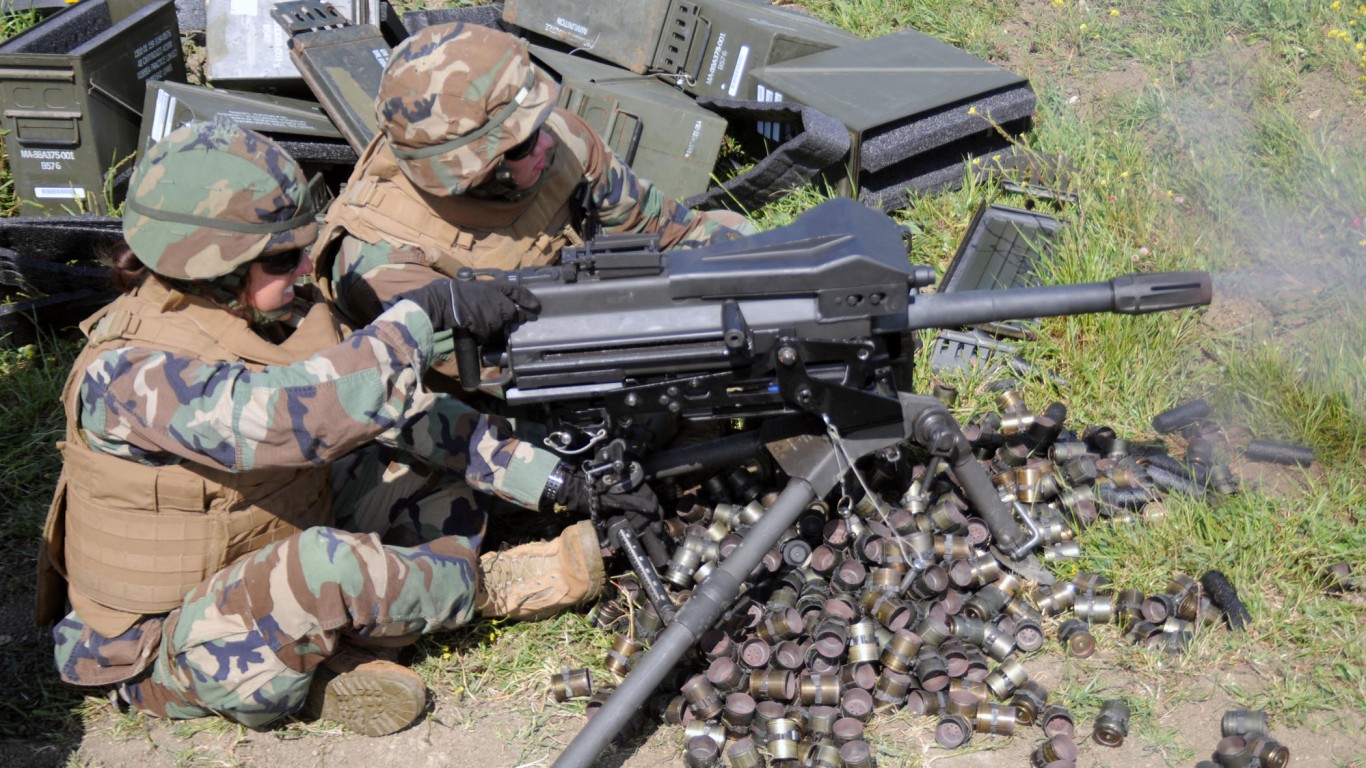 Automatic grenade launchers are usually mounted on vehicles or helicopters and able to rapidly fire grenades to devastating effect. The U.S. first introduced its M19 automatic grenade launcher in 1966 and used it throughout the Vietnam War. The weapons are used for direct fire on targets and for indirect fire like mortars. As technology has advanced some launchers now fire smart grenades that explode at certain points in the air. 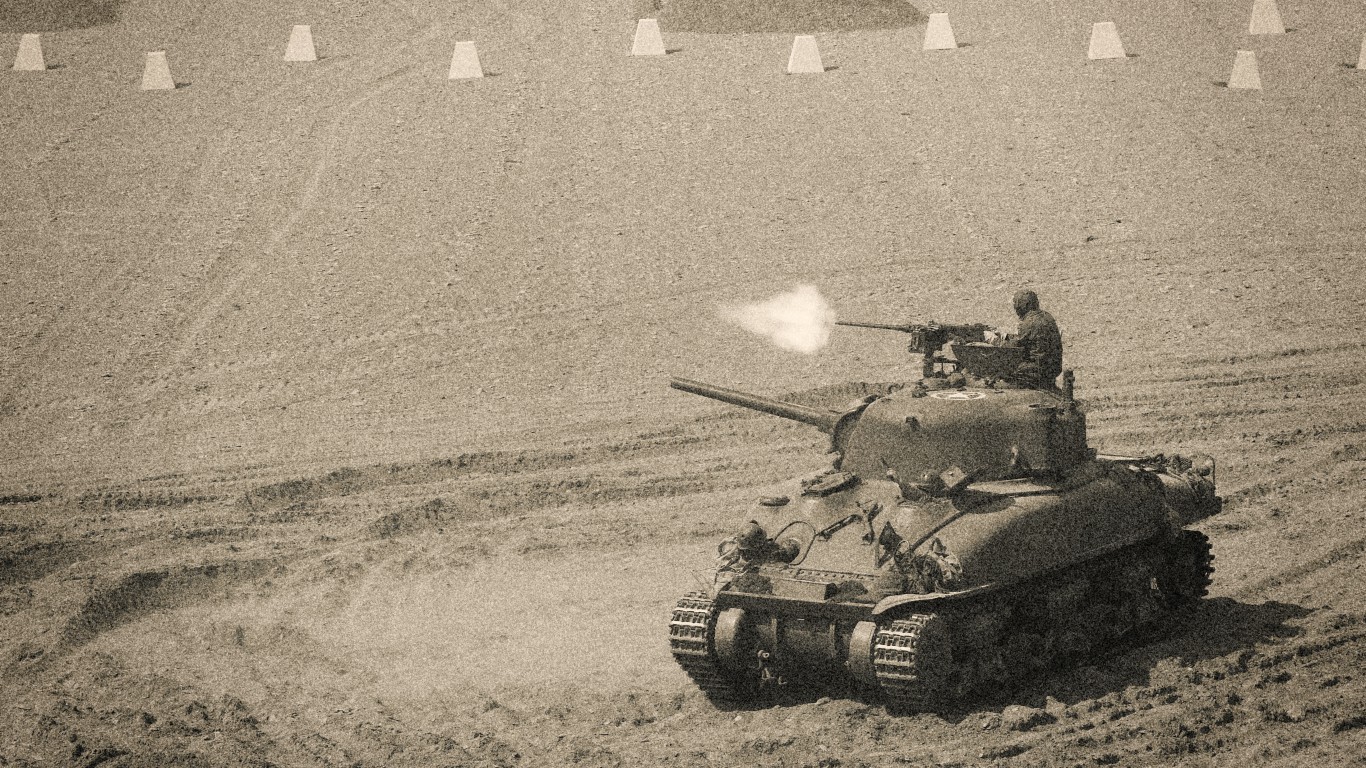 Tank technology advanced rapidly during the interwar period. In World War II they were a critical part of combat. Nazi forces took massive amounts of territory with rapid tank advances known as blitzkriegs — literally “lightening wars.” Their ability to move quickly while being armored and carrying massive firepower shocked several armies into submission in the early days of the war. However, as tank technology advanced so did anti-tank weapons, proving that the vehicles were not invincible. 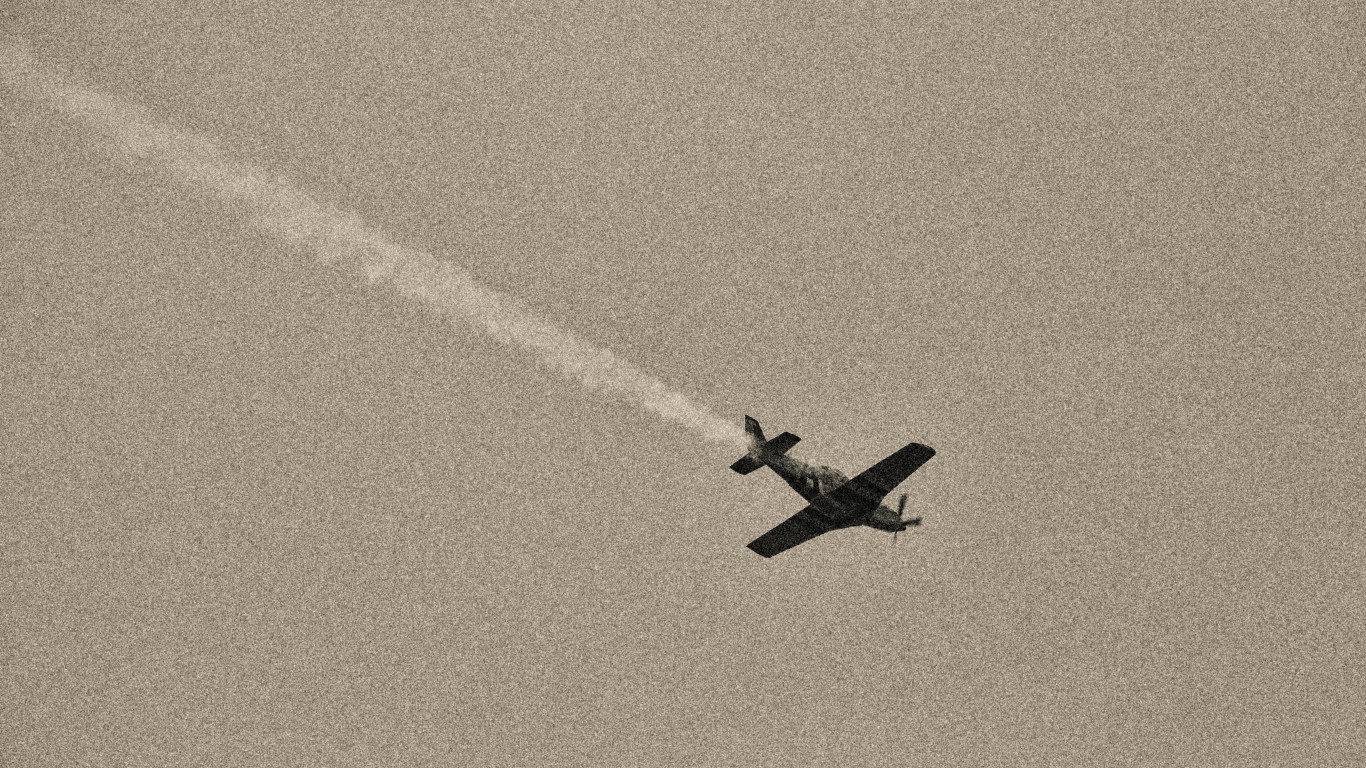 As with tanks, aircraft technology advanced significantly in the inter-war period. Most militaries adopted single-wing aircraft and air power became another staple of combat. Fighter-bombers were capable of shooting down other planes as well as devastating ground targets. Advances in weapons and flying technology meant that these planes had significantly larger range, more firepower, and more advanced tactical abilities. 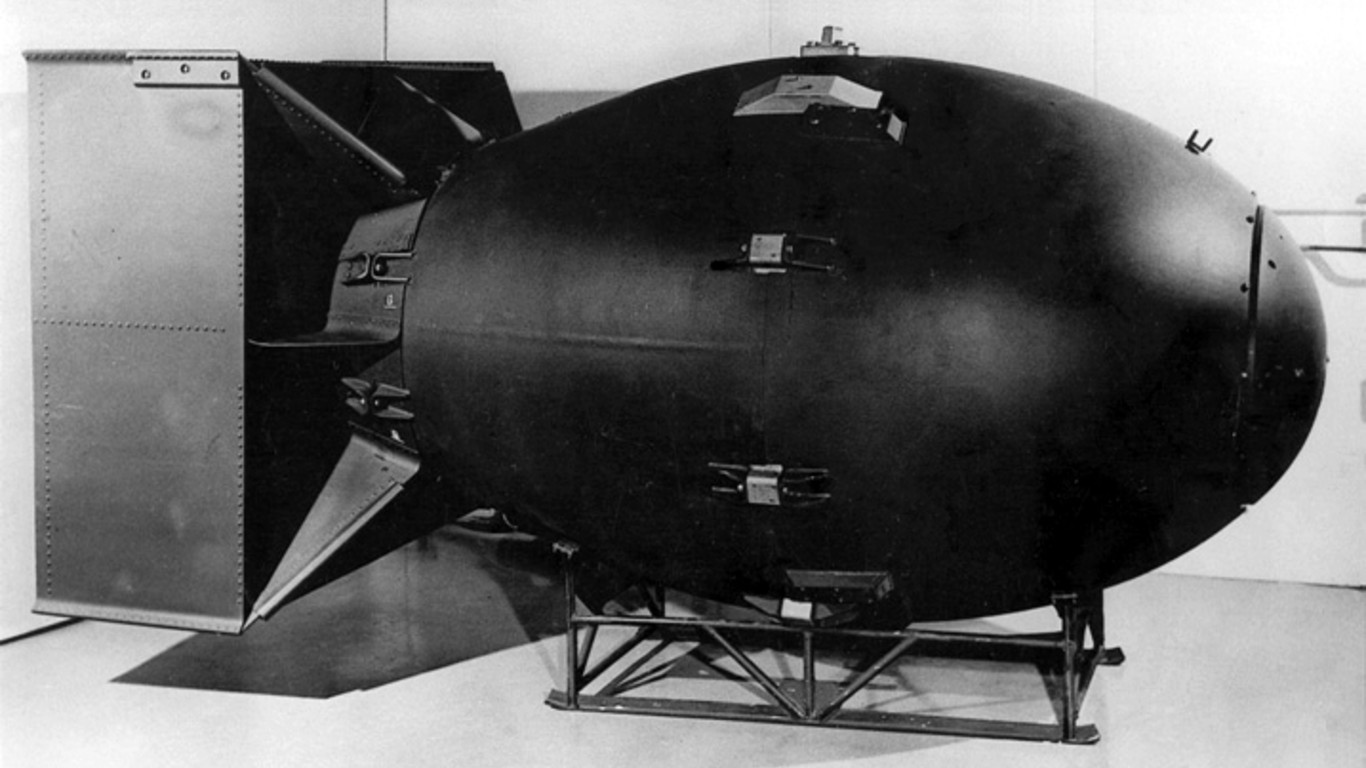 The atomic bomb nicknamed “Fat Man” brought Armageddon to Nagasaki, Japan, at the end of World War II. More powerful than the bomb dropped on Hiroshima three days earlier, it destroyed Nagasaki in a split second, killing tens of thousands instantly and leaving many more seriously wounded by the blast and sickened by nuclear fallout. The explosion would lead to unconditional surrender by the Japanese. It remains only the second time a nuclear bomb has been used in war.