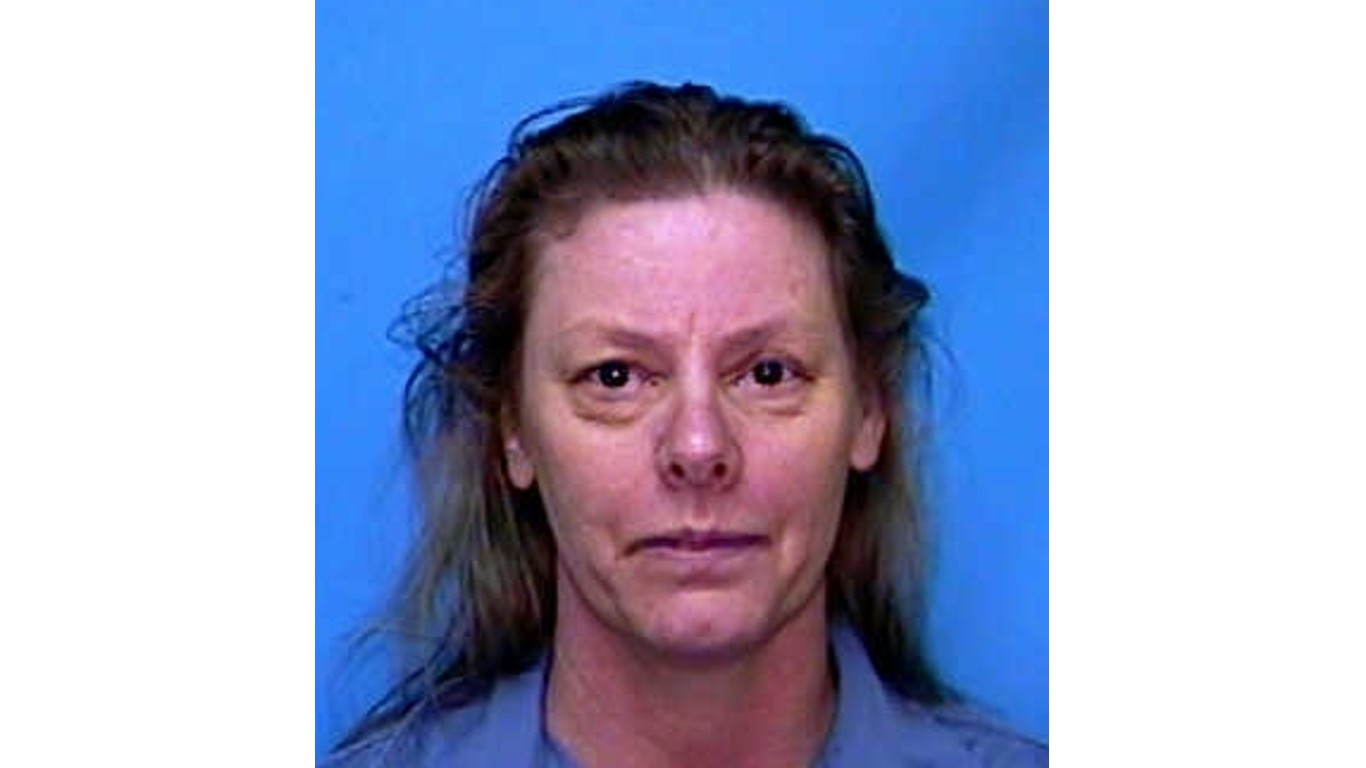 Aileen Wuornos never had a chance at a normal life. Her father was a child molester who killed himself after she was born, and her mother abandoned the family when Wuornos was a child. Wuornos was left with her mother’s parents who were abusive alcoholics. She began her life as a sex worker at 11 and later moved to Florida to ply her trade. She was convicted for killing six of her seven victims – men she picked up while working as a prÐ¾stitute along Florida highways – and was executed by lethal injection in 2002. Charlize Theron won a Best Actress Oscar for portraying her in the 2003 Wuornos biopic “Monster.” 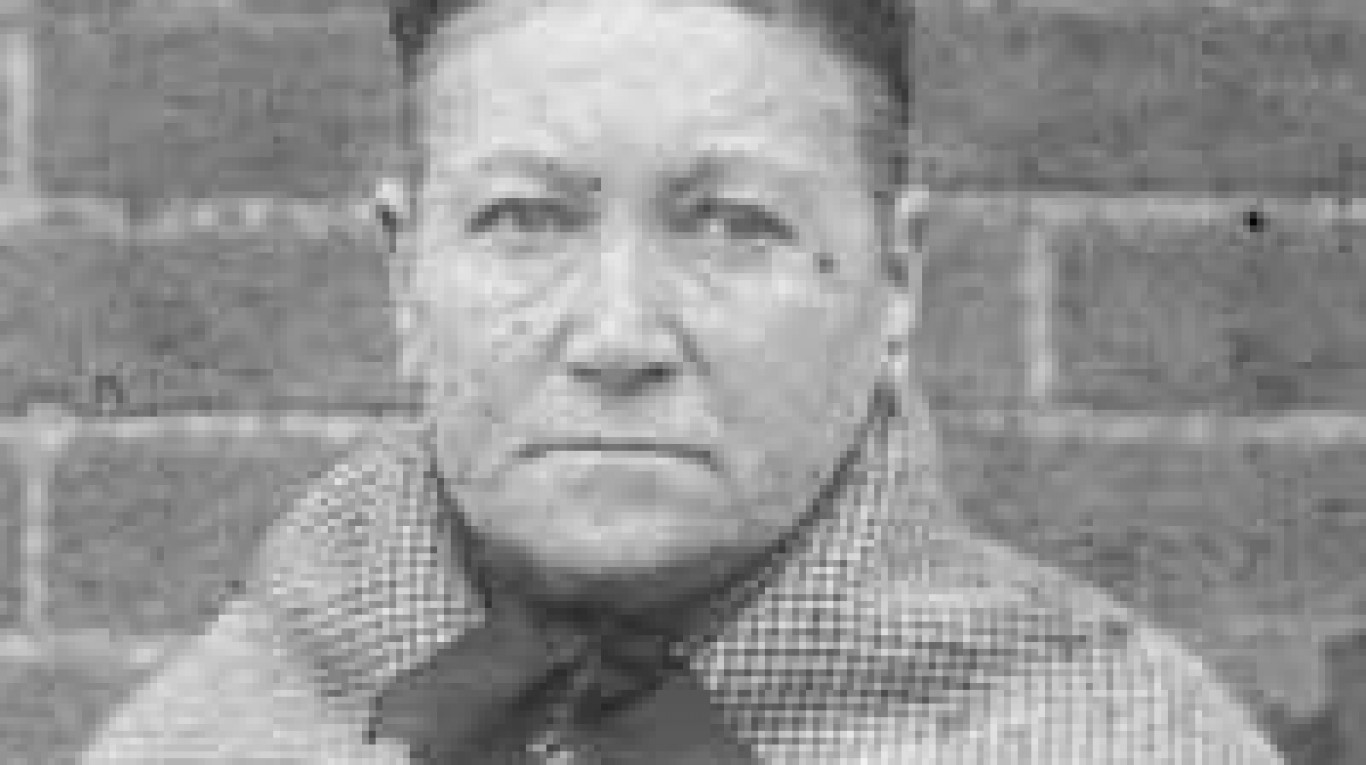 Amelia Dyer was a baby farmer, which was a real job during the Victorian Era in England in which a woman would adopt unwanted children for a fee. Over the course of 20 years, she is thought to have been responsible for the murder of hundreds of children, most by starving them to death. Her crimes were so appalling that it took just five minutes to find her guilty of murder. Dyer was hanged shortly afterward. 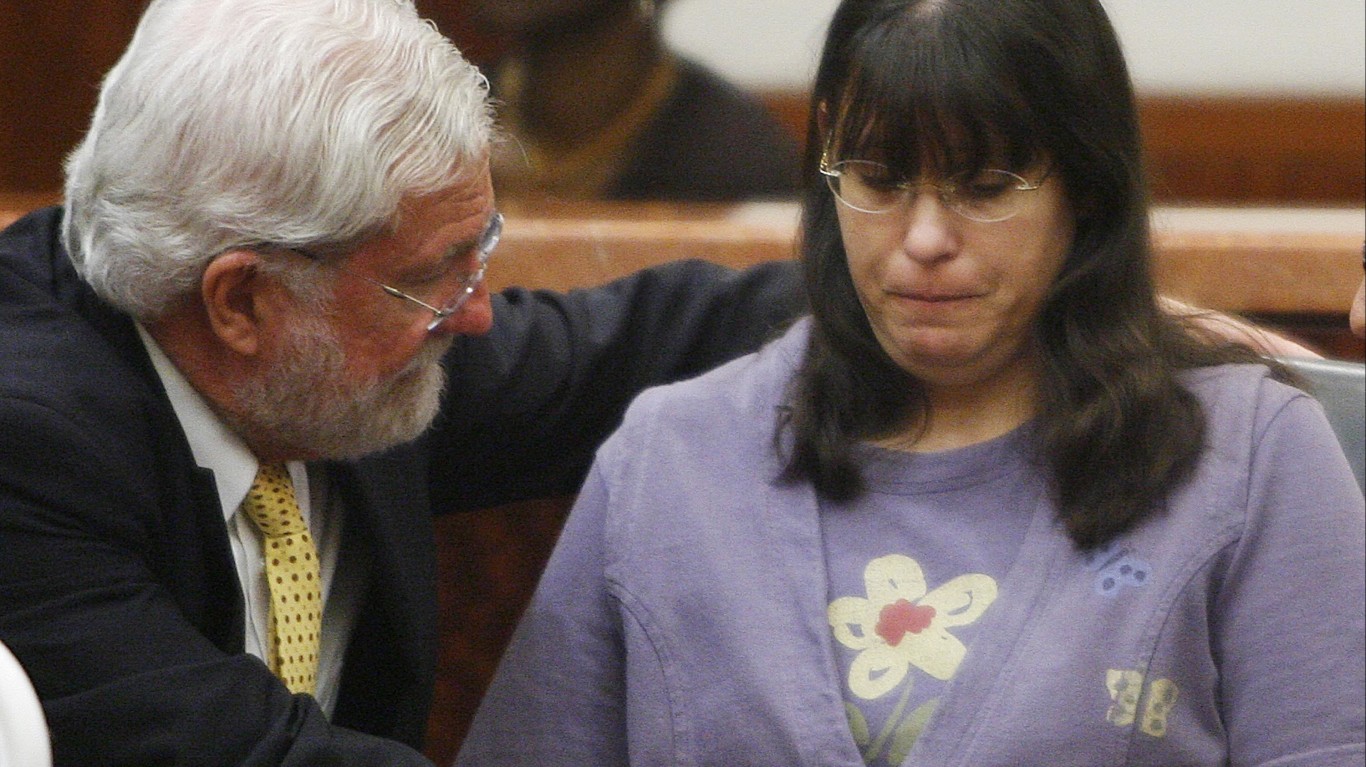 Yates, from Houston, Texas, drowned her five children in their bathtub on June 20, 2001. She had been dealing with severe postpartum depression, postpartum psychosis, and schizophrenia for some time before the crime was committed. In March 2002, a jury rejected the insanity defense and found Yates guilty of capital murder, sentencing her to life in prison with eligibility for parole in 40 years. 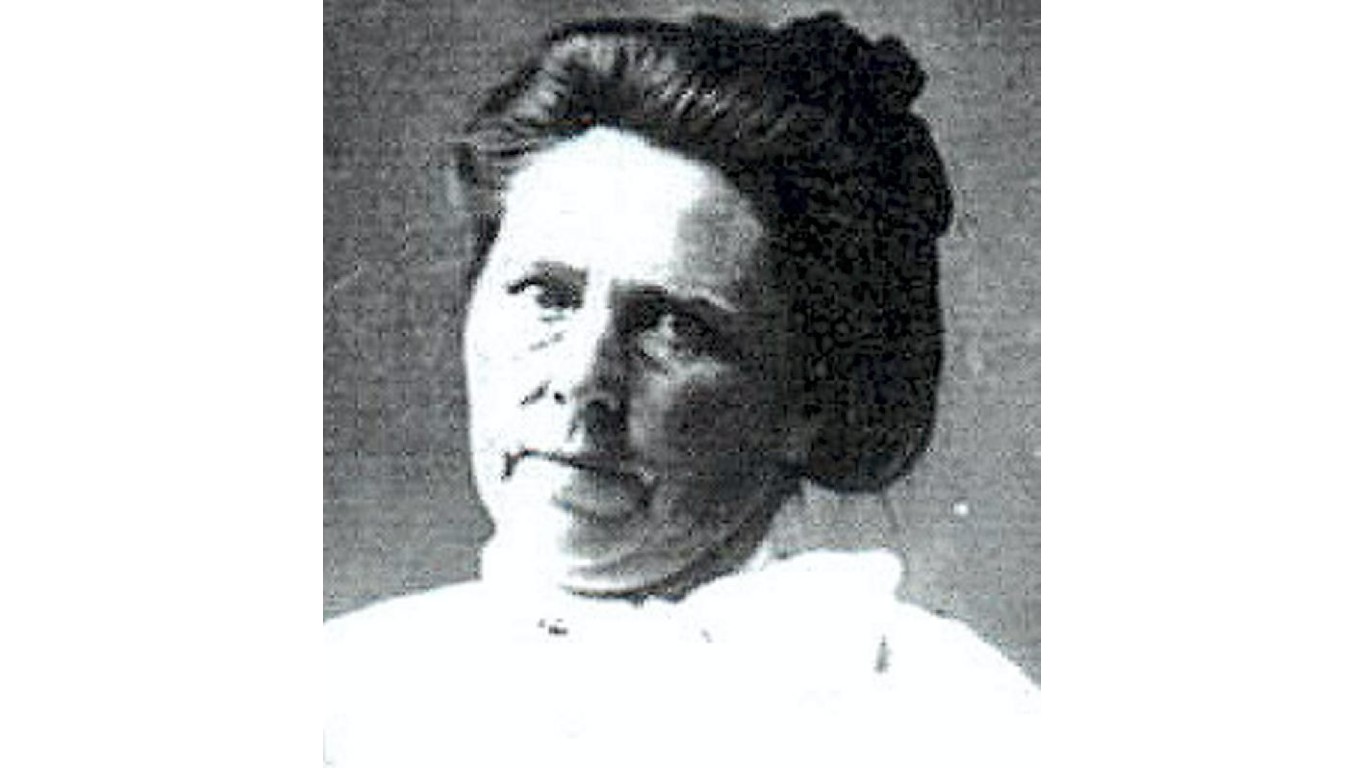 Norwegian immigrant Belle Gunness came to the United States looking to strike it rich in her adopted country. Her path to wealth was to post public lovelorn messages to lure men to her farm, marry them or romance them, and kill them for their insurance money. At least 14 men died by her hand, as well as some of their children from previous marriages; she may have been involved with as many as 40 murders in all. Gunness may have died violently as well. In 1908, a fire burned down her Indiana farm. Authorities found the remains of some of her suitors, several children, and a woman presumed to be Gunness — though some believe she faked her death. 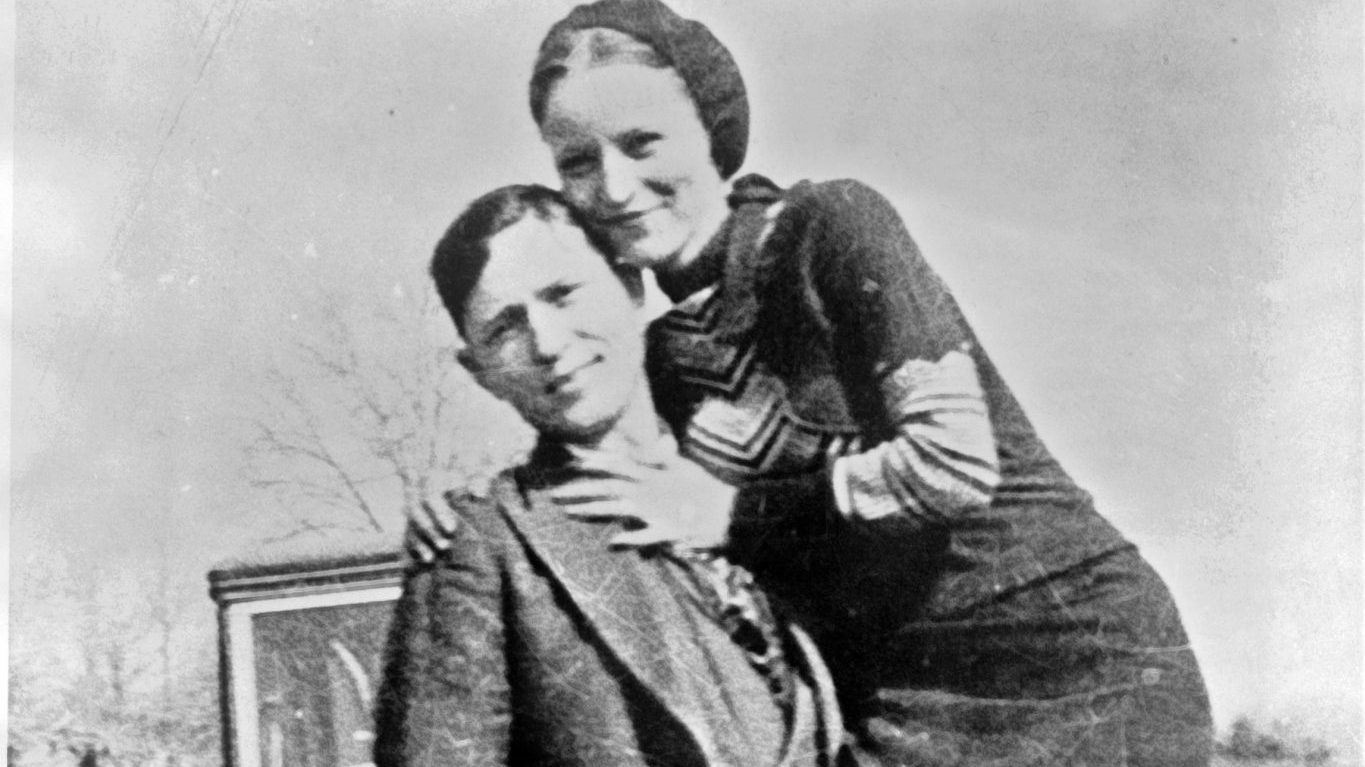 Bonnie Parker is the distaff half of the infamous duo Bonnie & Clyde, who were bank robbers and car thieves responsible for 13 murders, according to the FBI. They terrorized the Plains states, Texas, and Oklahoma over a two-year period during the Depression. Bonnie & Clyde were killed in an ambush by lawmen in Louisiana in 1934.