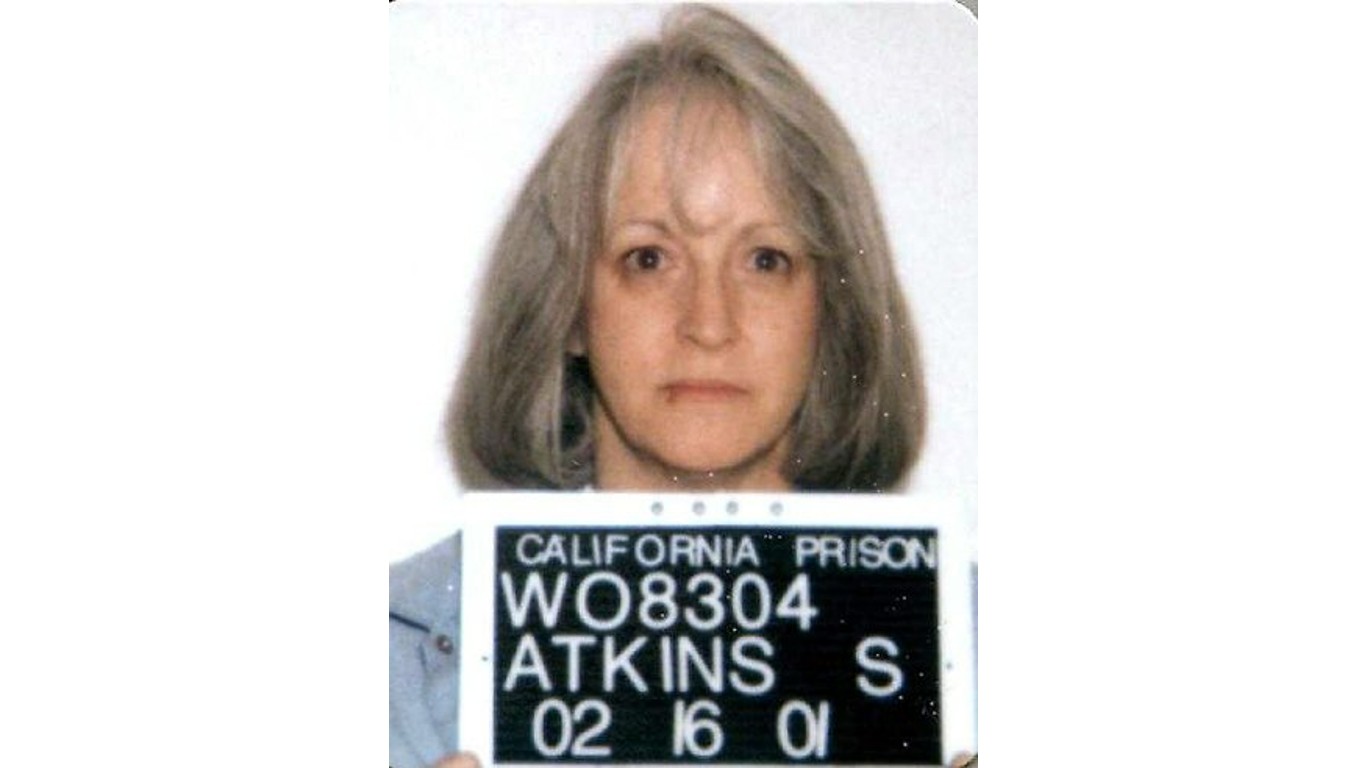 Susan Atkins, Patricia Krenwinkel, and Leslie Van Houten came under the spell of Charles Manson and committed several of the most sensational murders of the 1960s in California. The three young women killed seven people in 1969 at the behest of Manson, who was trying to start a race war in the United States. All three Manson disciples were convicted of murder and received life sentences. Atkins died in prison in 2009. Van Houten is serving a life sentence as is Krenwinkel, who is the longest-incarcerated female inmate in the California penal system. 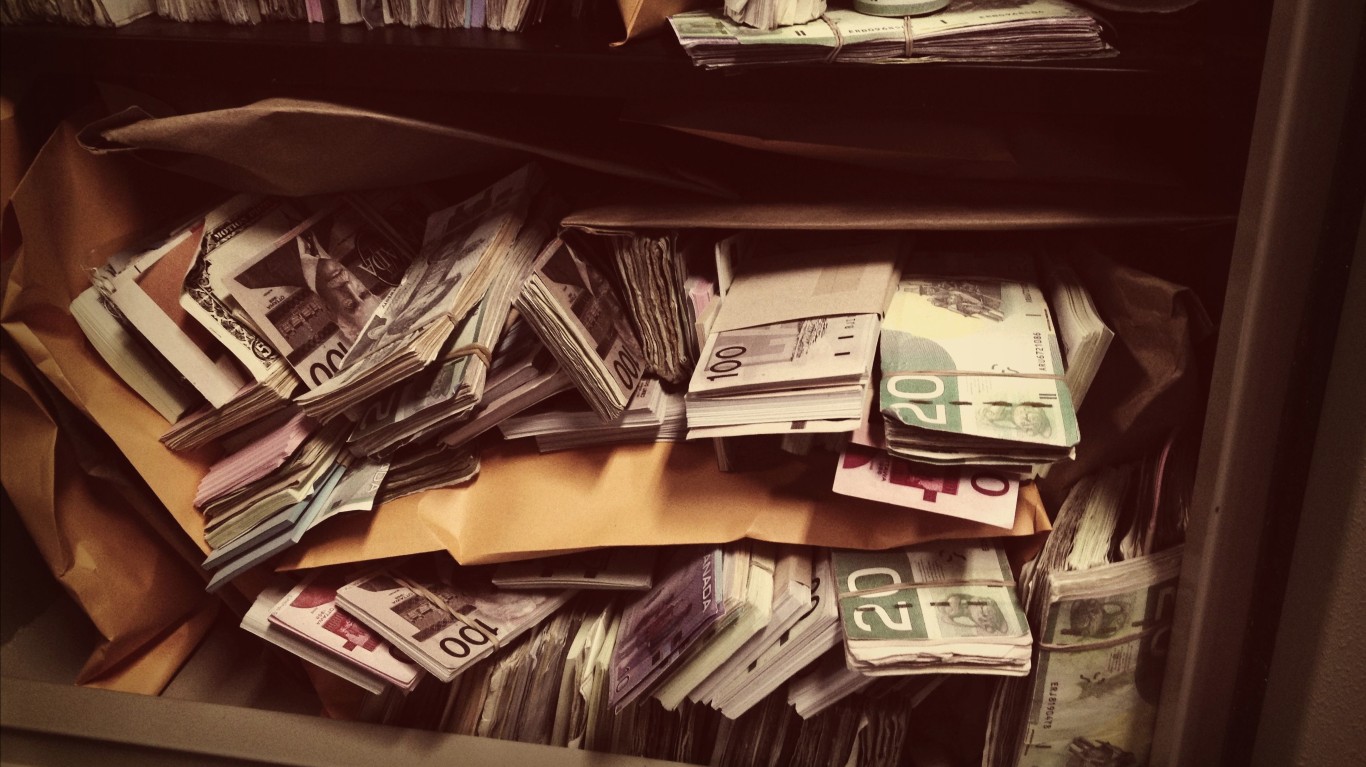 Maria Licciardi, also called “The Godmother,” led the Camorra crime syndicate in Naples from 1993 to 2001. It was an unusual accomplishment for a woman to ascend the heights in the organized crime world in Italy. Licciardi was first arrested in 2001 when she was stopped while driving in a car near Naples. She spent eight years in prison for convictions of Mafia-connected crimes and was released in 2009 – only to be arrested again in 2021. 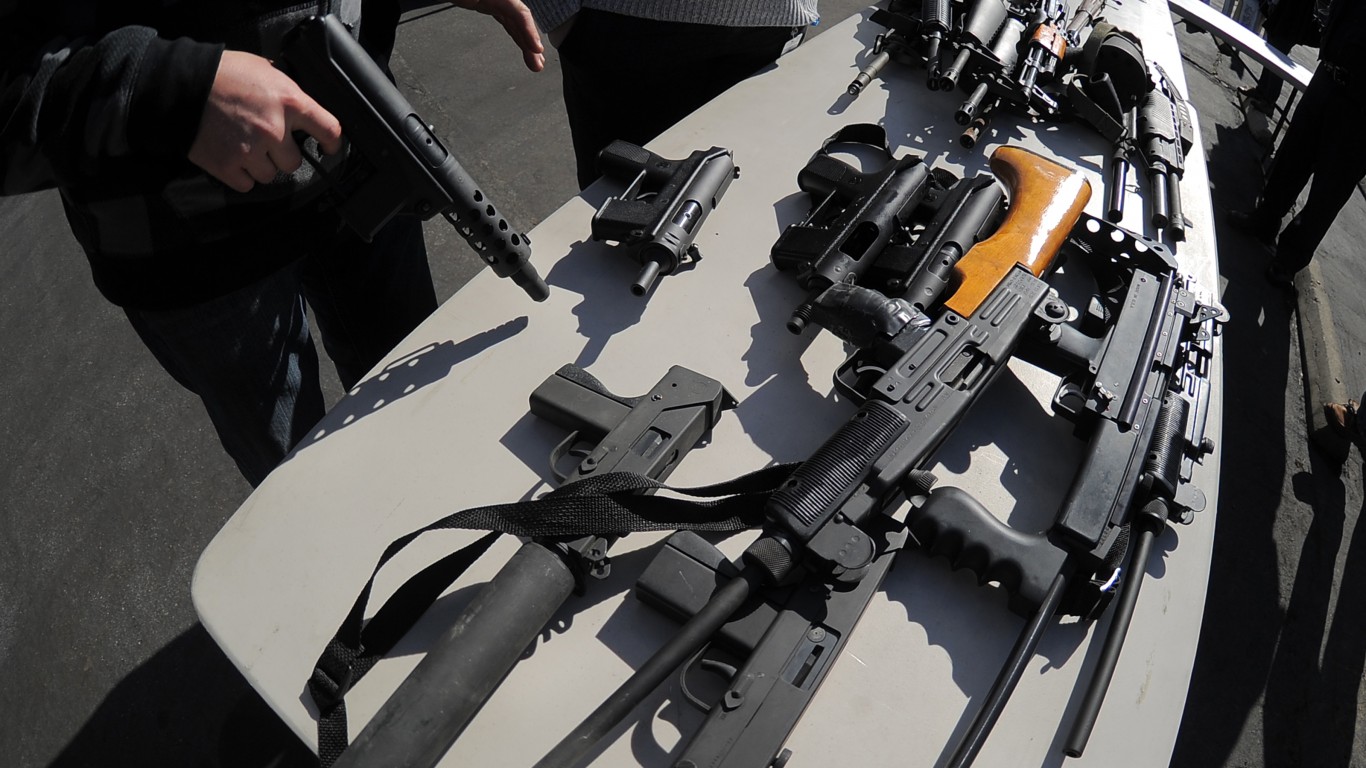 The lure of drug riches apparently proved too much to resist for former police officer Mireya Moreno Carreon, who became a drug trafficker for Mexico’s Los Zetas cartel (founded by deserters from the Mexican army’s special forces) and eventually became its leader – the first woman to hold that position. Carreon ran the Zetas, known as one of the most violent of the cartels, for a year before she was arrested in 2011 in a stolen car containing marijuana and cocaine. 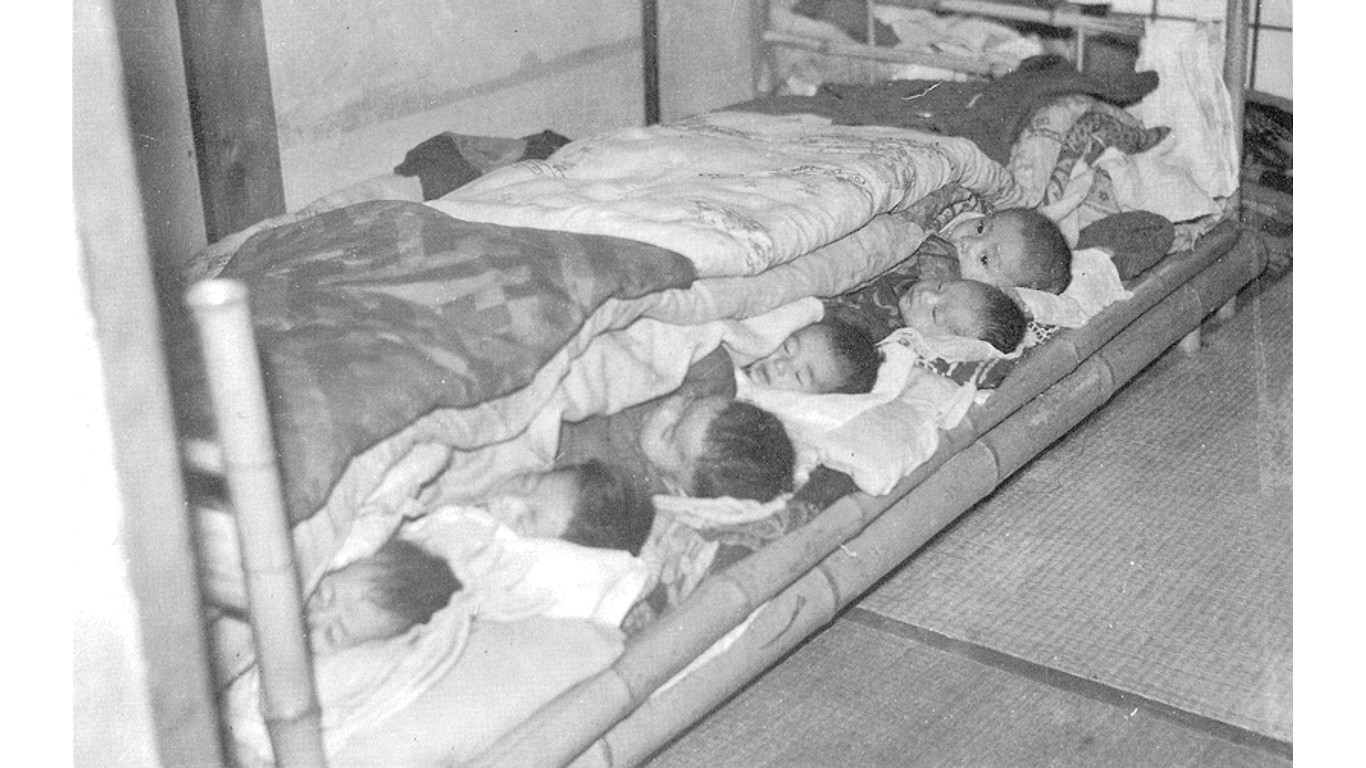 Called the “Demon midwife,” Miyuki Ishikawa willfully neglected children whose parents couldn’t afford to keep them during the postwar era in Japan, when food was scarce. She’s believed to have killed more than 100 babies. Ishikawa is the most prolific serial killer in Japanese history. She asserted that the deaths were the fault of parents who had abandoned the children and the Japanese public supported her. As a result, Ishikawa received a sentence of only eight years in prison. 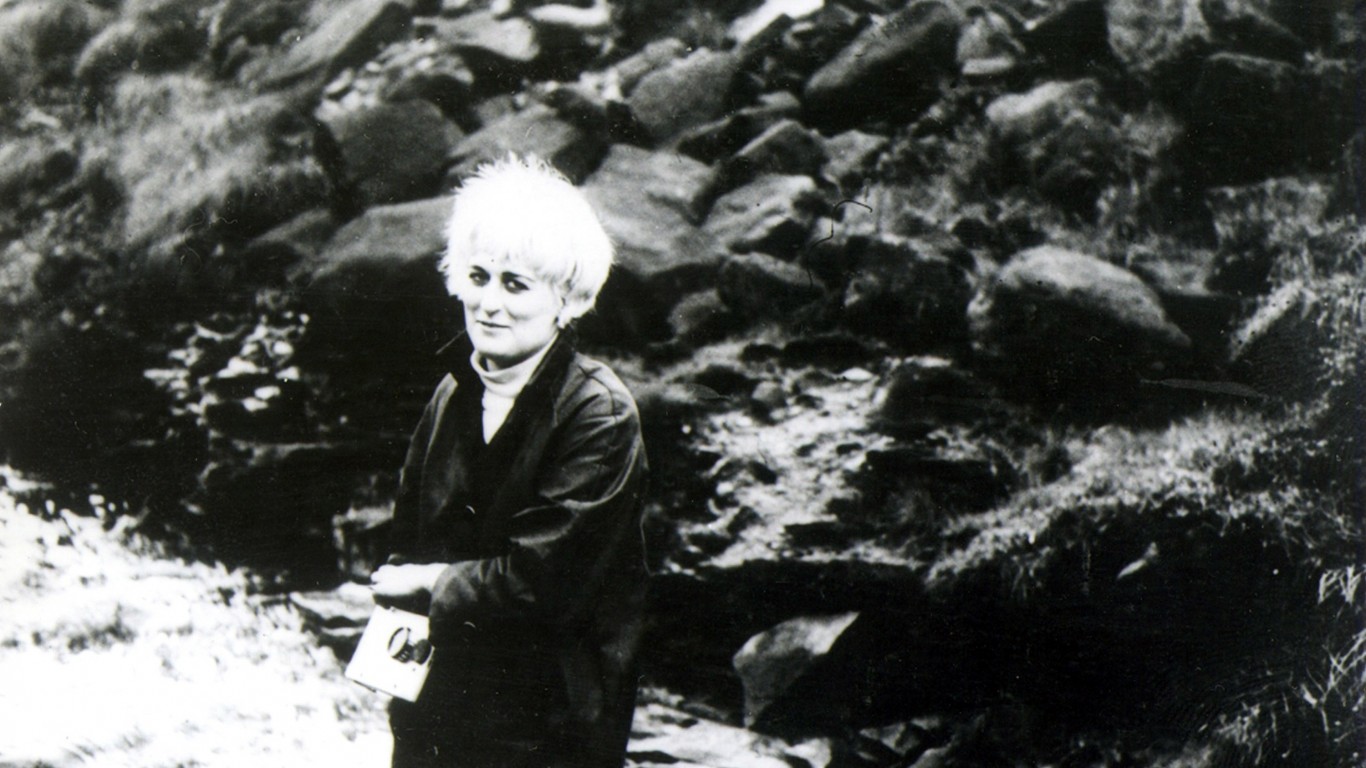 Myra Hindley and her boyfriend, Ian Brady, raped and killed five children between the ages of 10 and 17 by strangulation and by axe in England in the 1960s. Hindley was sentenced to two life sentences in 1966, and died at age 60 in 2002. Brady, serving a life sentence, was declared criminally insane in 1985.