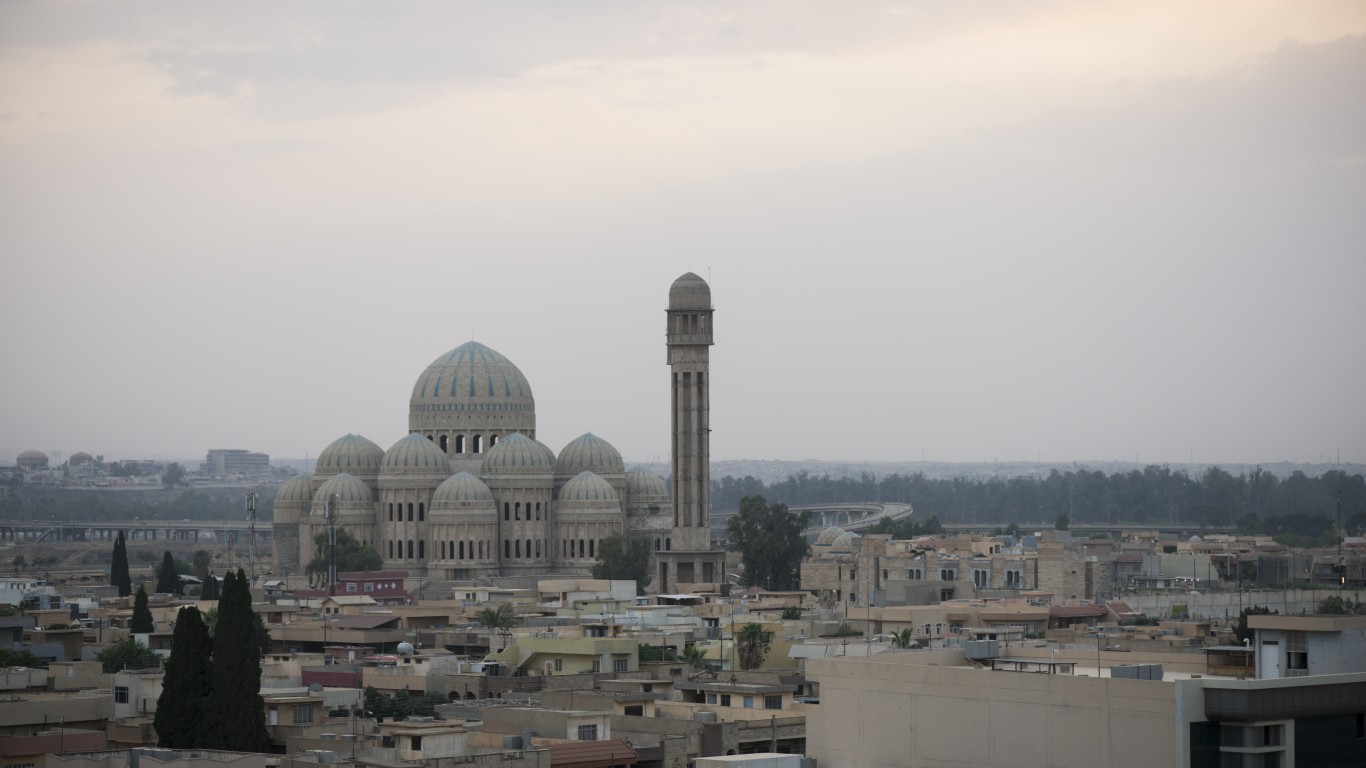 Nearly 11 years after the end of the Second Gulf War and more than two years after U.S. President Donald Trump began scaling down U.S. military presence in Iraq, the U.S. still maintains troops on the ground as Islamic State fighters are still active in the country and in neighboring Syria. Last year, Military Times described the U.S. presence as a “strict advise-and-assist role at the invitation of the Iraqi government.” 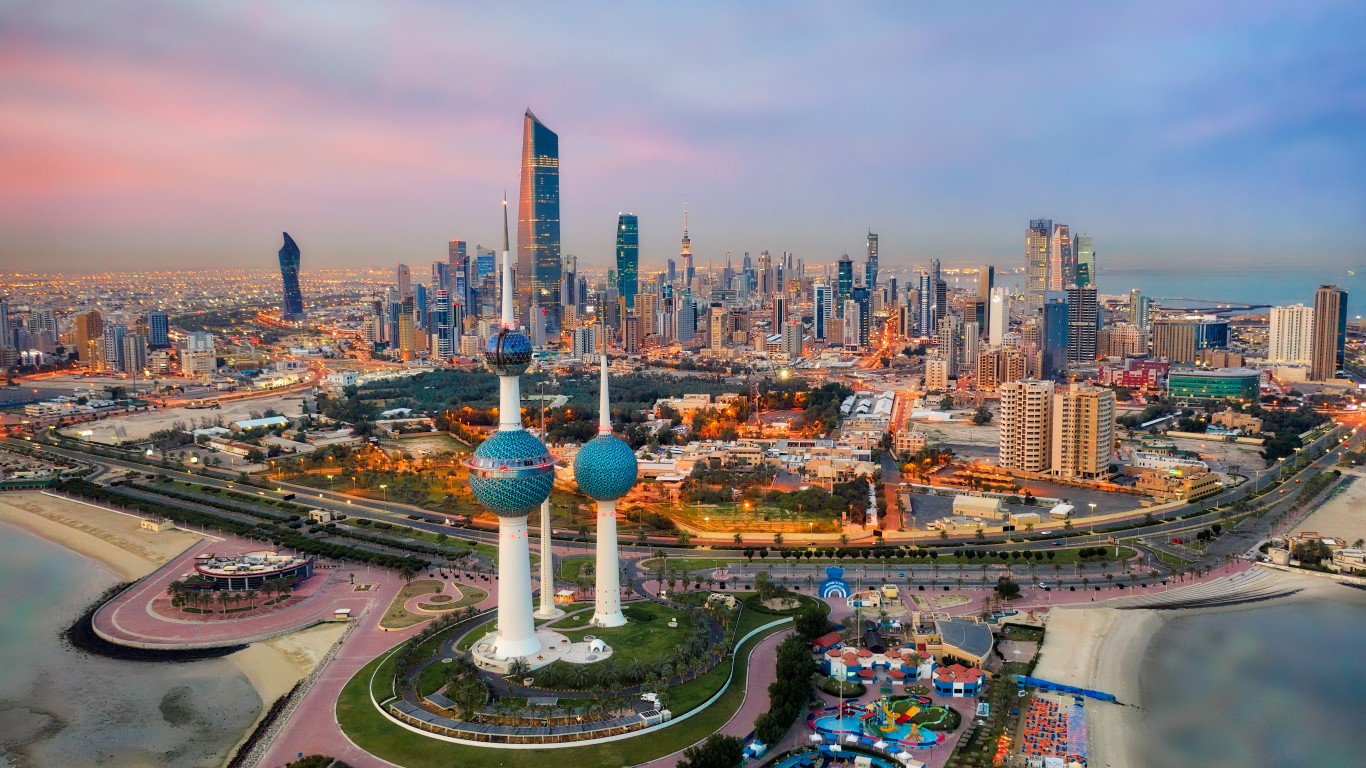 More than three decades after a U.S.-led coalition rescued Kuwait from Iraqi invasion and protected the area’s oil fields from Iraqi President Saddam Hussein’s clutches, the U.S. maintains a strong military presence in the Gulf state of 4.2 million people that is situated between Iraq, Saudi Arabia, and Iran. The largest U.S. base is Camp Arifjan, south of Kuwait City, where members of all branches of the U.S. military as well as military personnel from allied countries are forward deployed.

24/7 Wall St.
Here’s How Every War In US History Ended 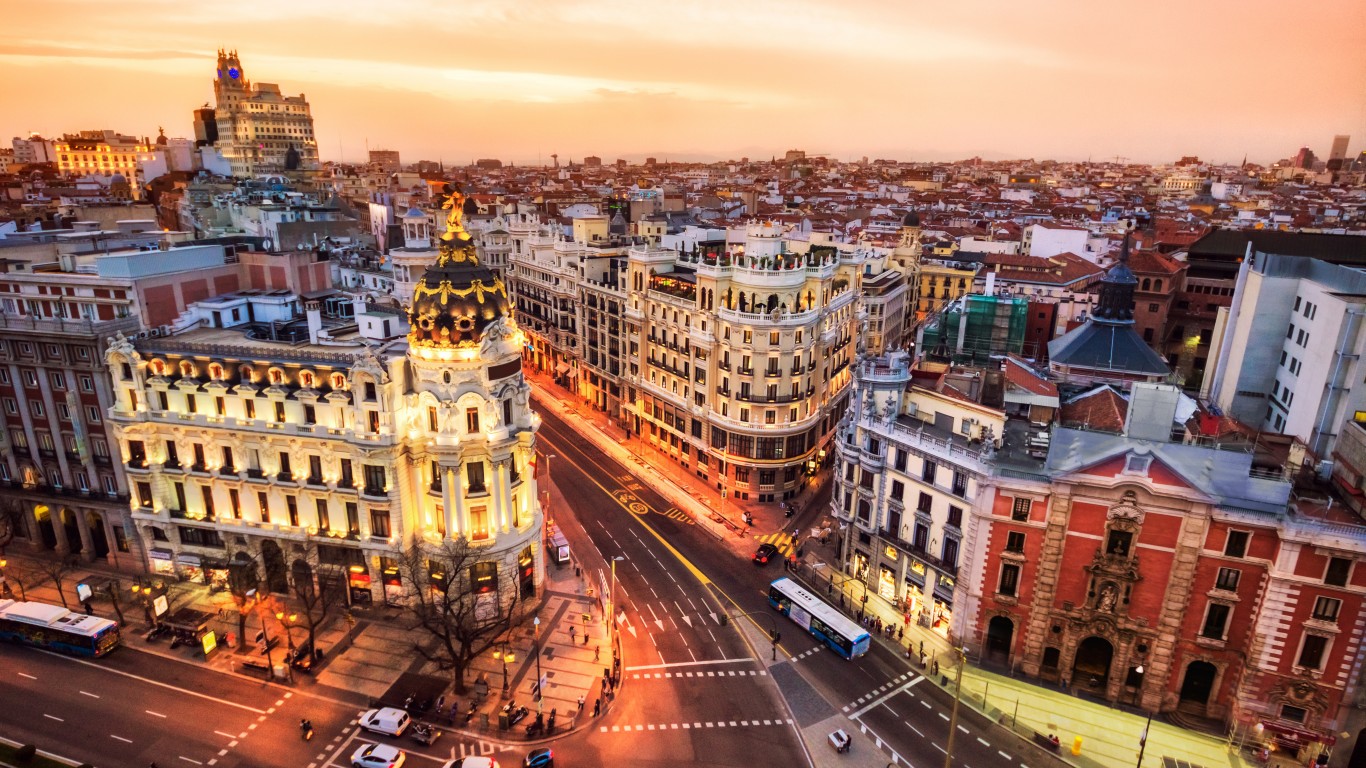 The European Union’s fourth-largest country by population also has the third-largest U.S. military presence in the 27-nation trading bloc, after Germany and Italy. The U.S. presence is anchored by two large bases: Naval Station Rota in southern Cádiz province (aka the “Gateway to the Mediterranean”) and Morón Air Base near the southeastern city of Seville. 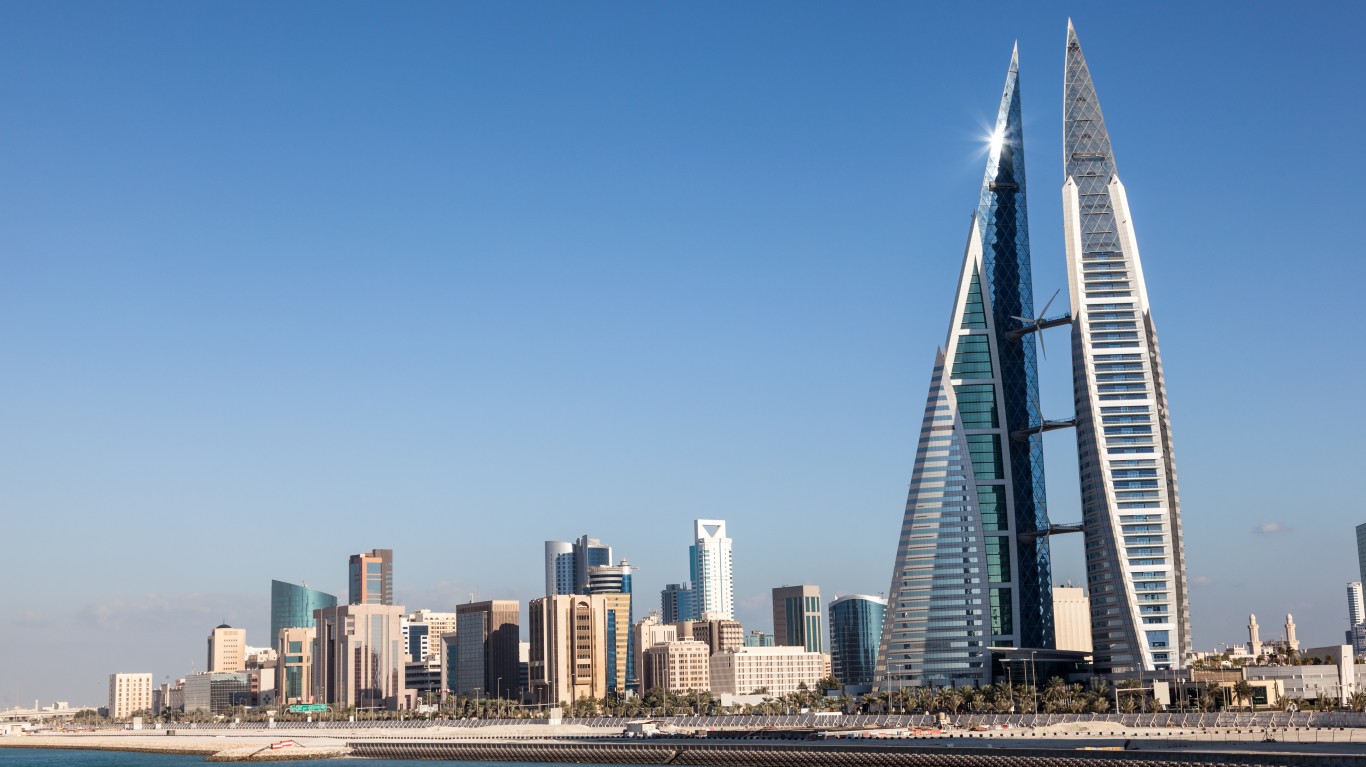 The tiny island in the Arabian Gulf has been designated by the U.S. a “major non-NATO ally.” Iran has periodically laid claim to Bahrain due to the island’s historic ties to Persia. Bahrain offers an enticing strategic location for the U.S. military, situated near Saudi Arabia’s major oil fields and vital shipping channels between two adversarial states, Saudi Arabia and Iran. 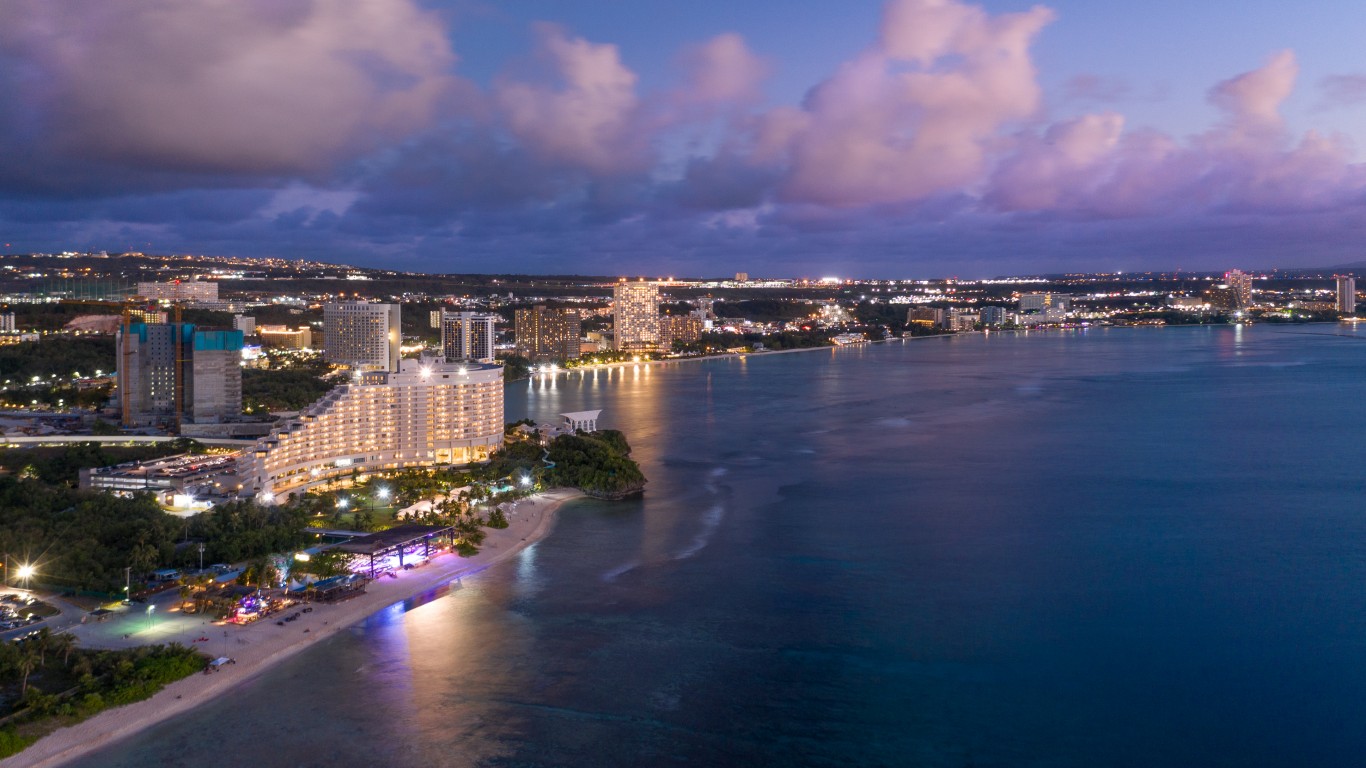 Guam is an unincorporated territory of the United States whose people are American citizens, so technically U.S. military troops and bases in Guam are not “overseas.” However, the island is closer to the Philippines than to Hawaii, making U.S. military installations and troops there distant from the contiguous United States – much farther away from home than the Guantanamo Bay Naval Base in Cuba. Guam’s strategic location – which puts it within range of North Korean missiles – has turned it into the largest U.S. military outpost in the Pacific Region outside of Japan.