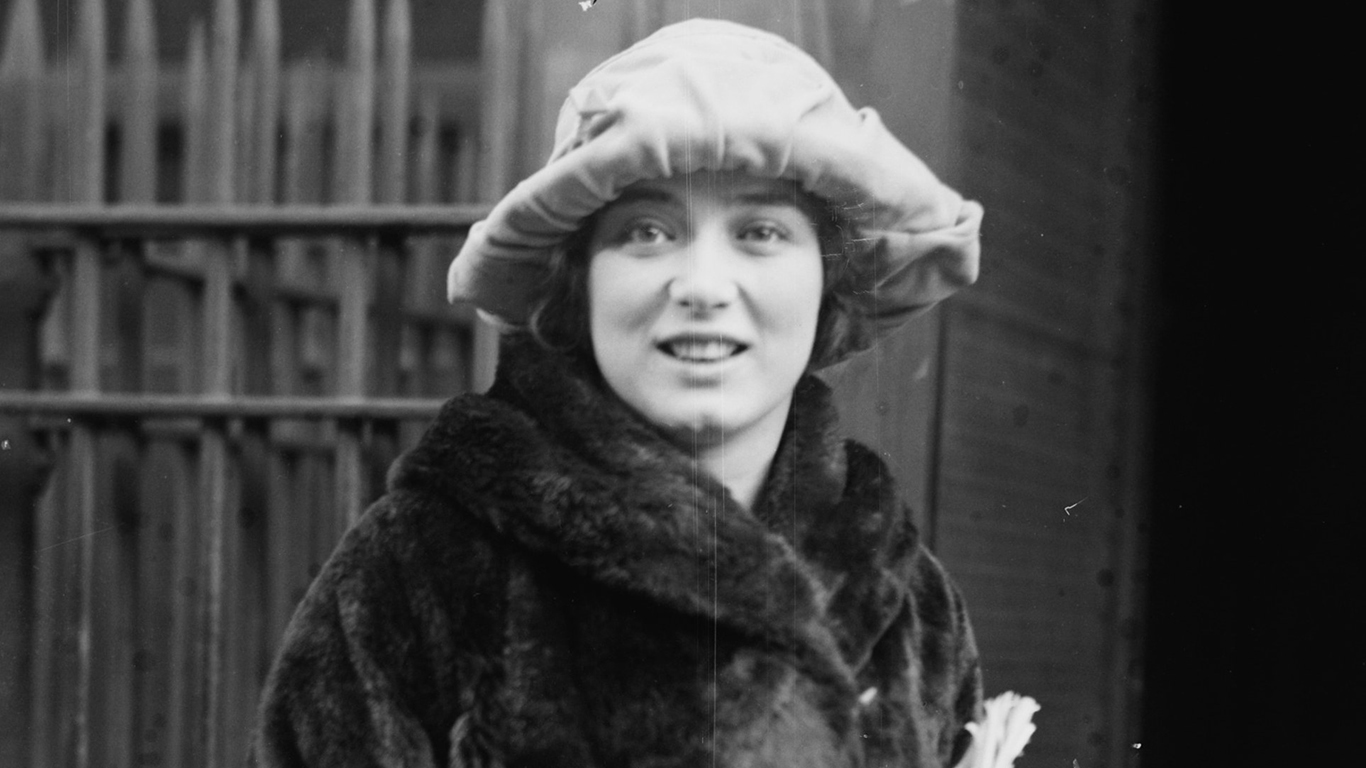 Mary Ellis is one of the few people to have lived in three centuries. She was born before the Spanish-American War and passed away two years after the terrorist attacks on America in 2001. She distinguished herself on stage in the United States and in England, and worked in films and television, including the TV mini series “The Memoirs of Sherlock Holmes” in 1994. 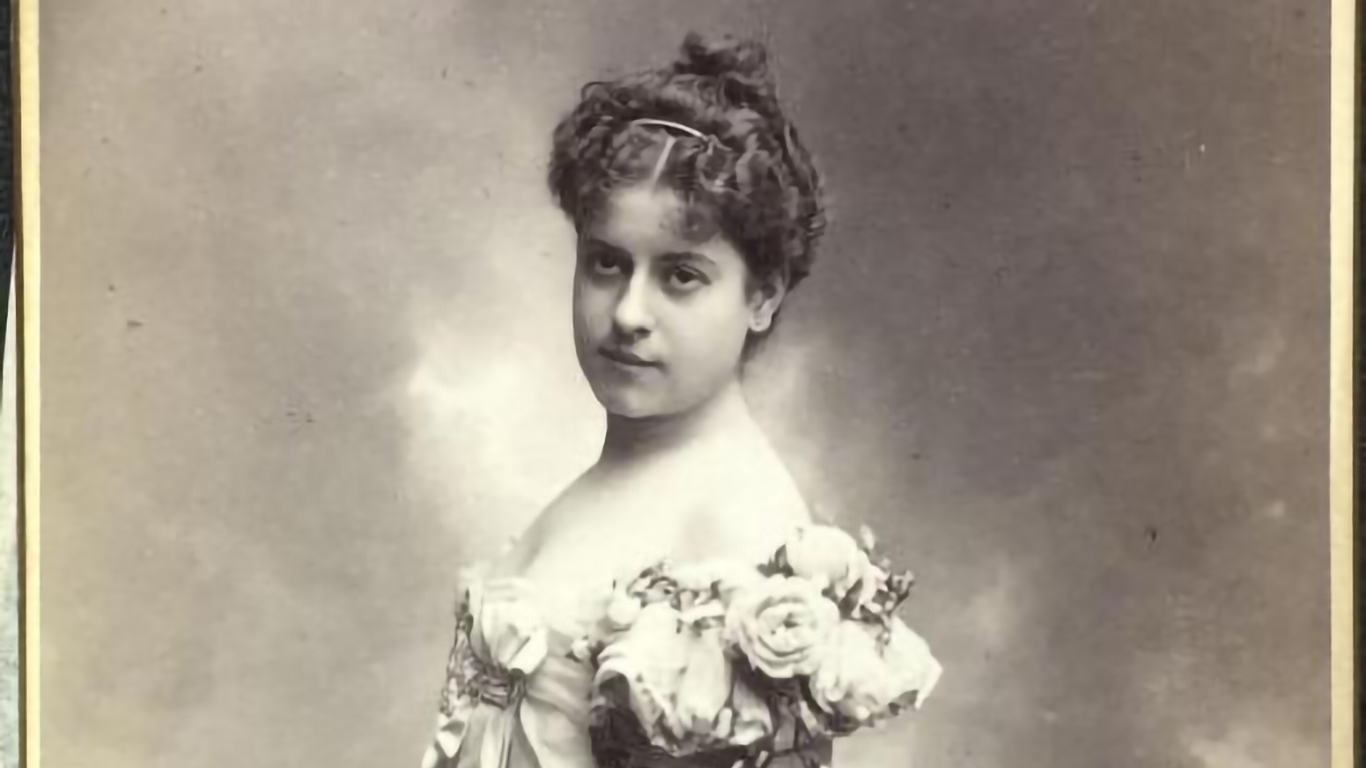 Rosa Albach-Retty was born in Hanau, Hesse, Germany, and acted in films in the 1930s. She died in Baden, Lower Austria, Austria. Albach-Retty was the grandmother of noted Austrian actress Romy Schneider. 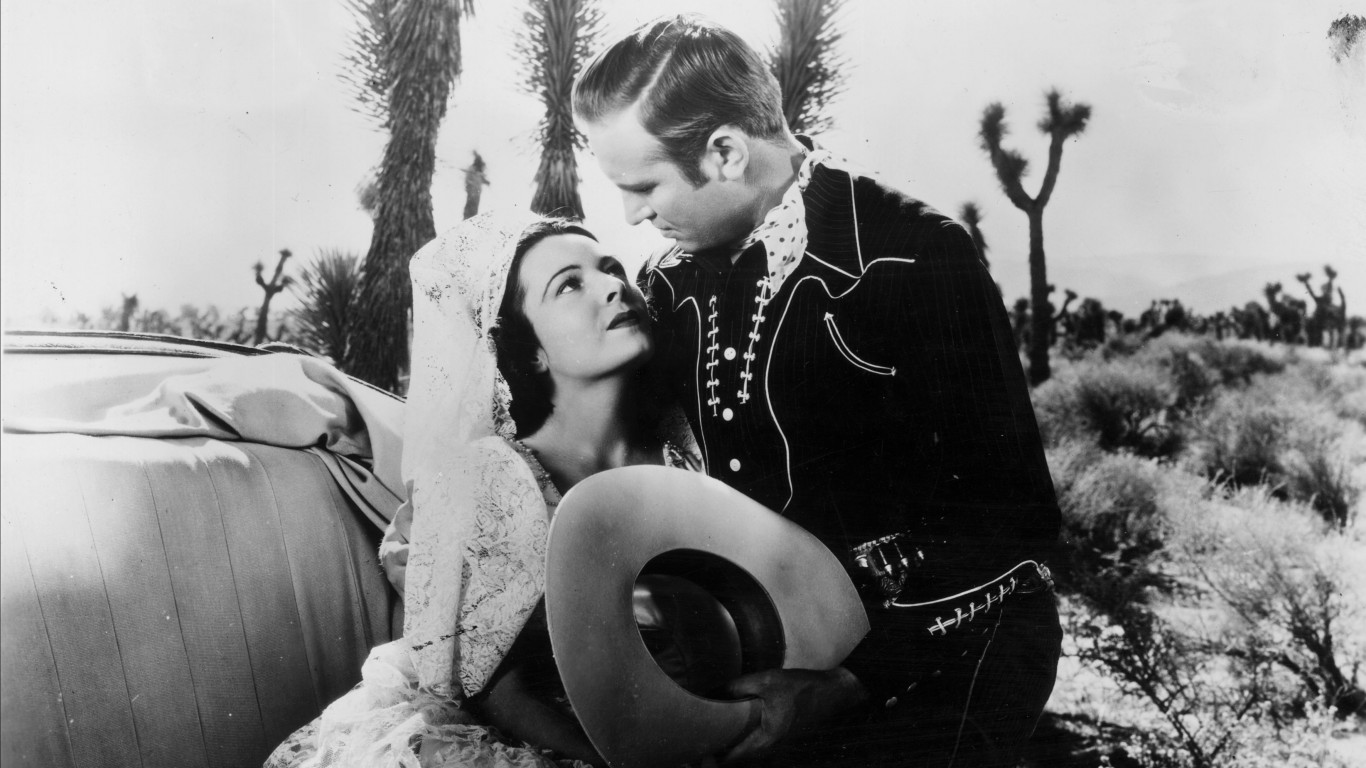 Mexican-born Lupita Tovar acted in the first Mexican talkie, “Santa,” in 1932. She had a starring role in the Spanish-language version of “Dracula.” Tovar appeared in American films in the 1930s and 1940s, but her movie career was over by the mid-1940s. She and her daughter, actress Susan Kohner, each starred in films chosen for preservation in the National Film Registry in 2015: Tovar in “Drácula” (1931) and Kohner in “Imitation of Life” (1959). 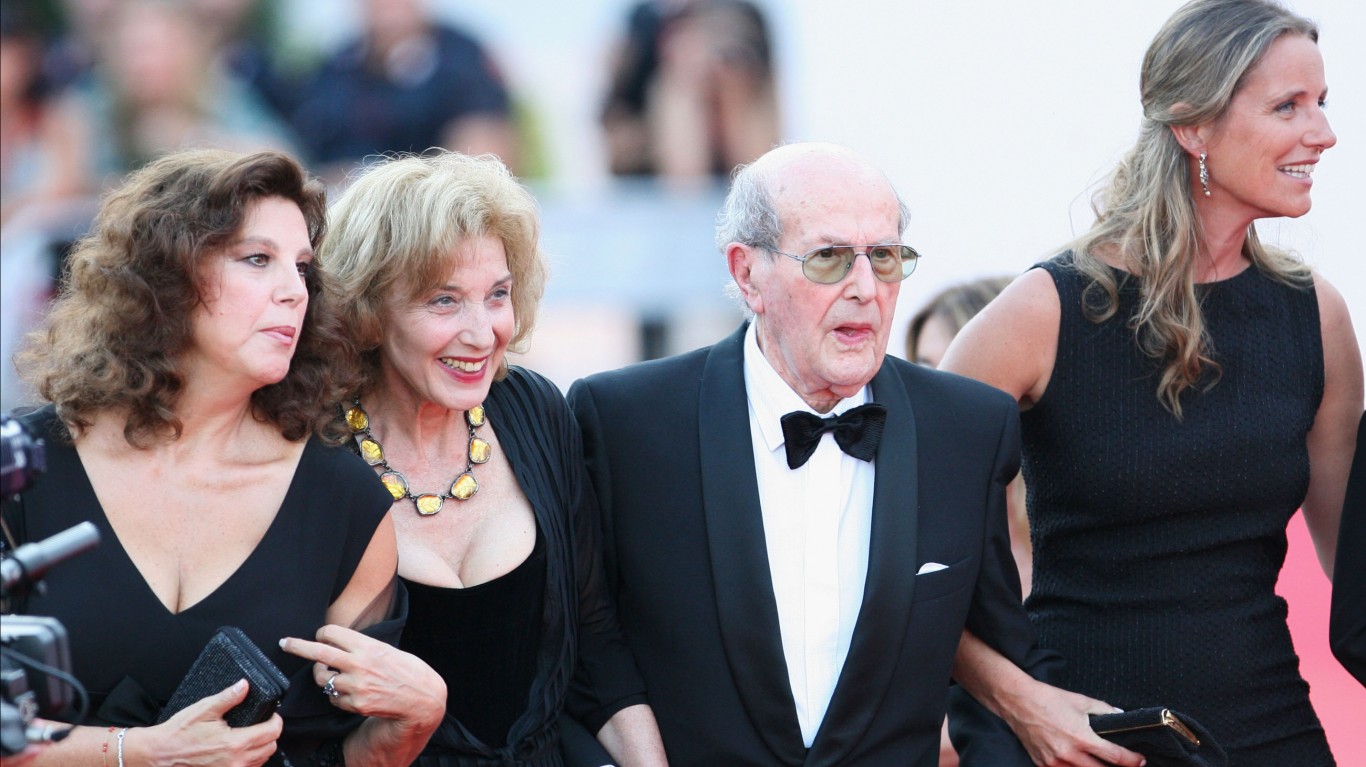 Portuguese director Manoel de Oliveira has 65 directing credits, spanning film history from silent films to the digital age, and continued making films almost to the end of his very long life. De Oliveira is known for the films “Os Canibais” (1988), “I’m Going Home” (2001), and “Gebo and the Shadow” (2012). 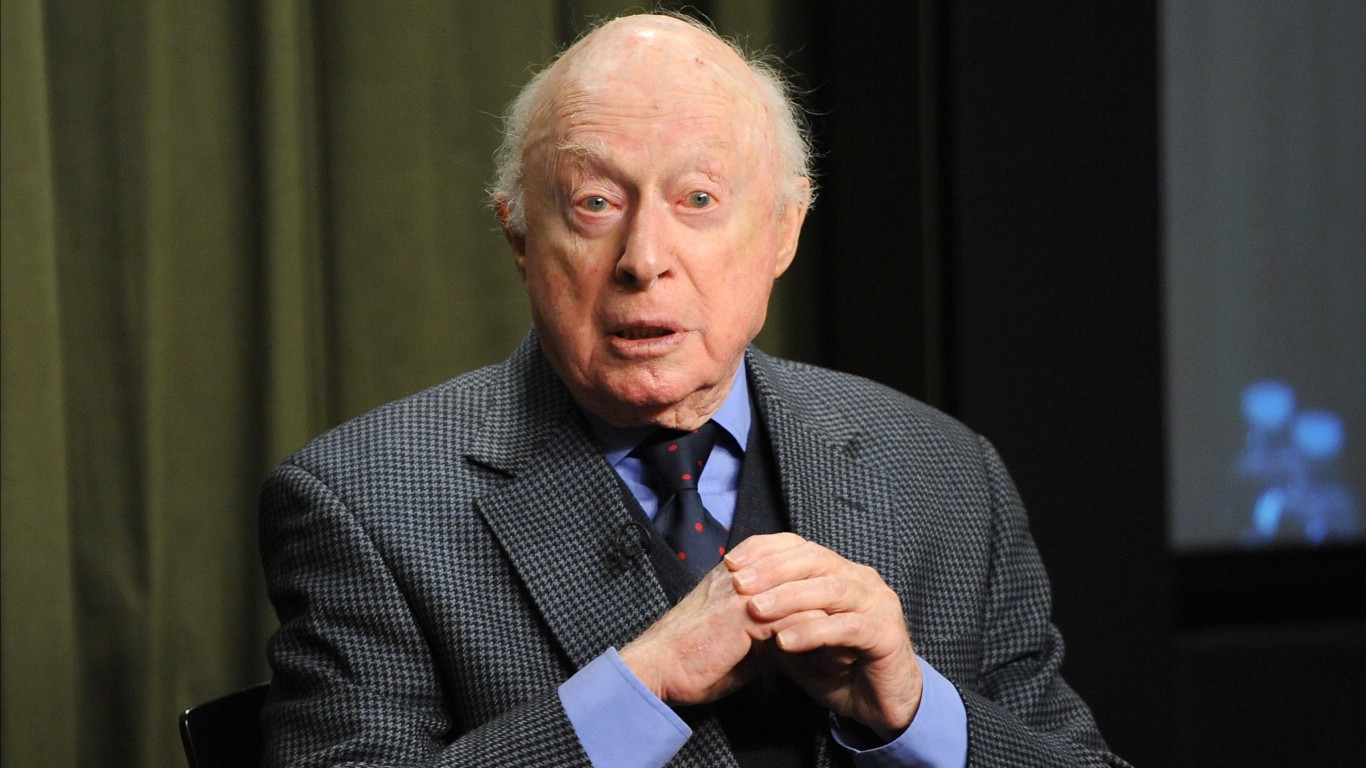 Norman Lloyd’s entertainment career stretched over 76 years, beginning in 1939. He was a member of the storied Mercury Theatre company of Orson Welles and John Houseman. Lloyd appeared in several Alfred Hitchcock movies, including “Saboteur” (1942) and “Spellbound” (1945), and Hitchcock hired him as an associate producer and a director on TV’s “Alfred Hitchcock Presents” series in the 1950s.