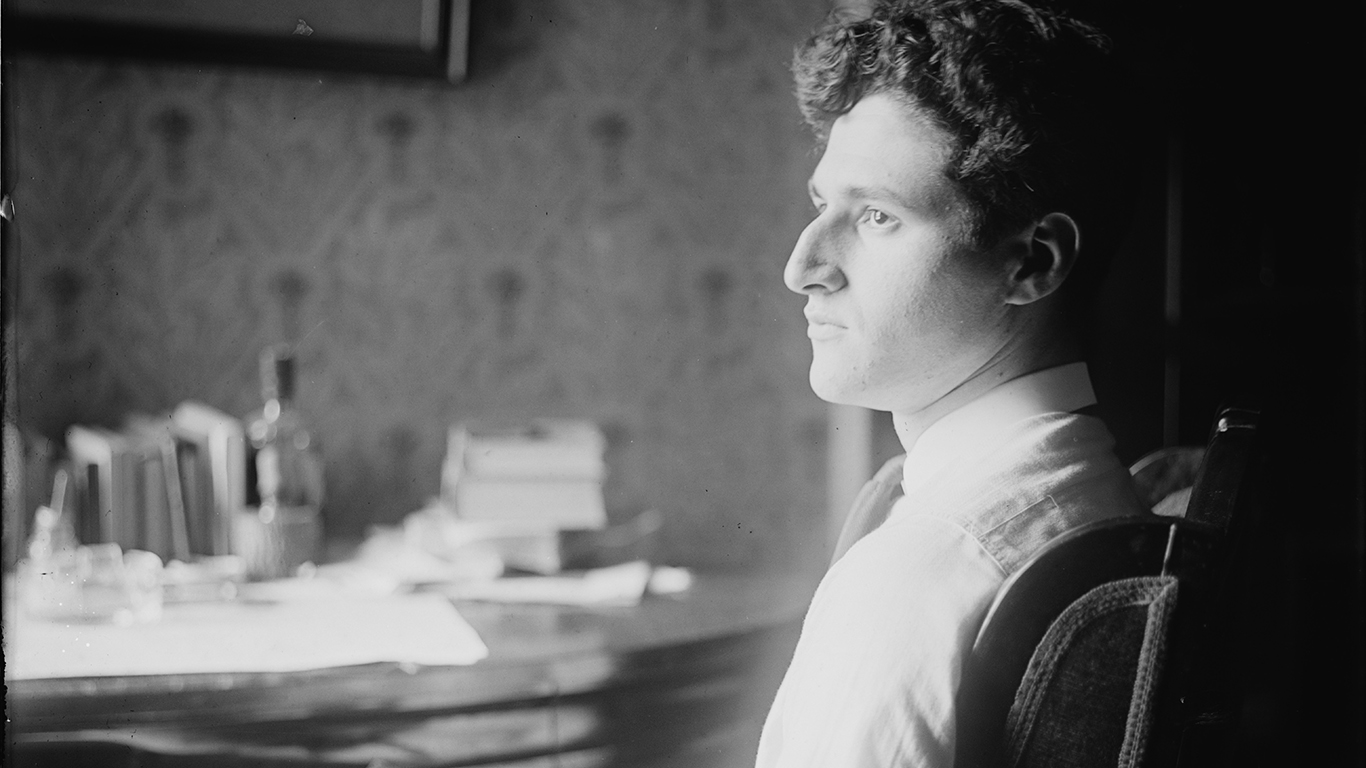 Lincoln Maazel appeared in two movies, “Martin” (1976) and “The Amusement Park” (1975), and also was in the television series “NET Playhouse” in the 1960s. Maazel was a much-in-demand actor on Pittsburgh stages in the 1960s, appearing in three plays running simultaneously at one point. 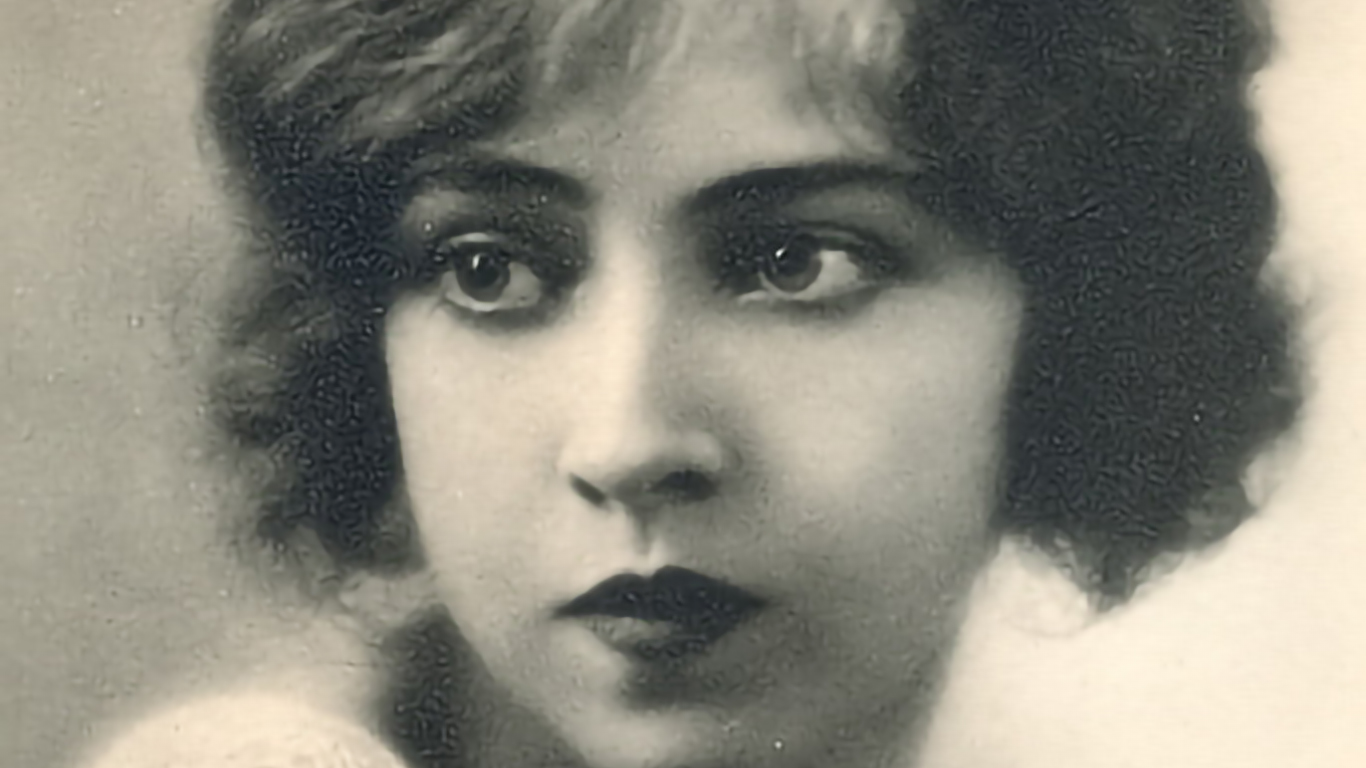 Doris Eaton Travis started appearing on stage with her brothers Charles and Joseph and her sisters Mary and Pearl when she was 5 years old. At the time of her death in 2010, she was the last surviving dancer from the Ziegfeld Follies. Decades after performing at the New Amsterdam Theatre, Travis danced there again in 1998 when she appeared with four other former Ziegfeld Girls in a fundraiser for the renovated theater. 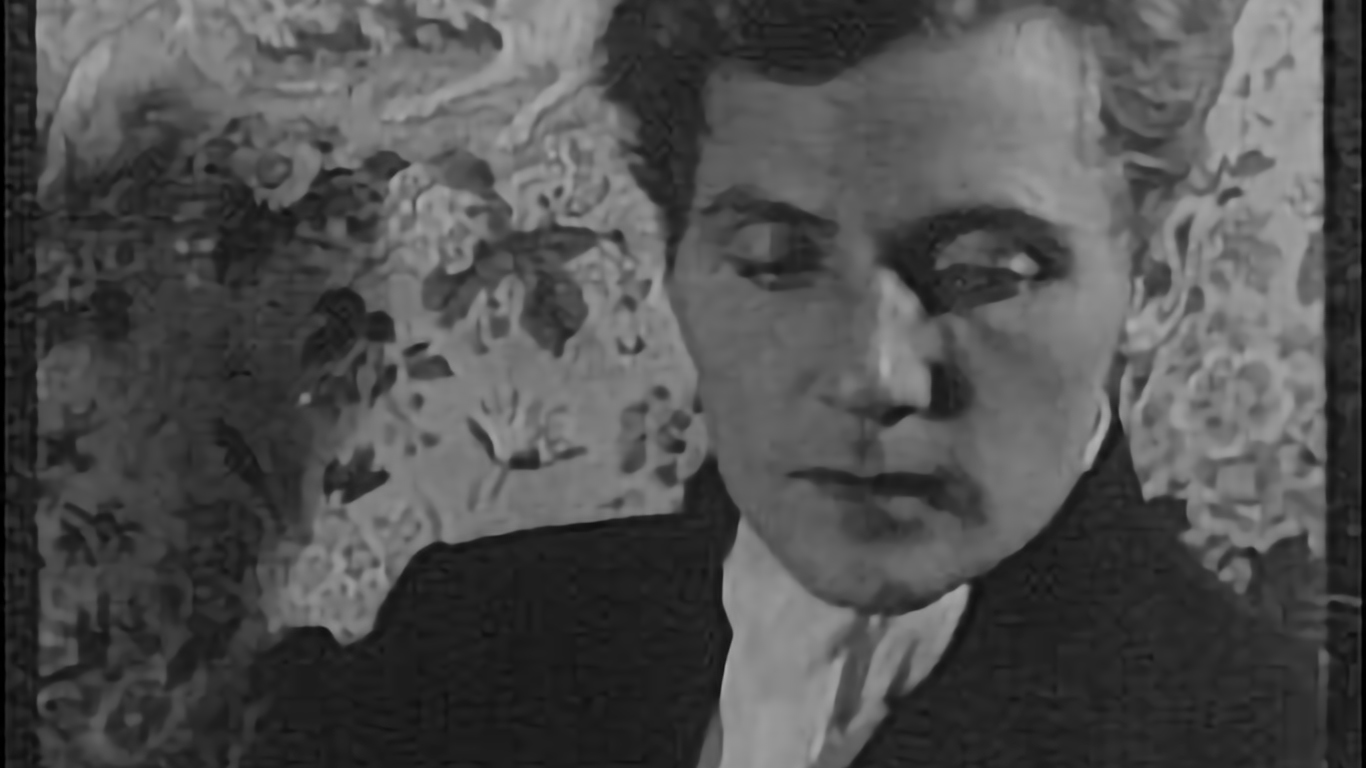 German-born film and stage actor of Austrian parentage is one of three people on the list who lived in three centuries. Selwart served in the Austro-Hungarian Army in WWI before emigrating to the U.S. in 1930. He played mostly Nazi officials and German Army officers in motion pictures like “The Hitler Gang,” “Anzio,” and “The North Star”. 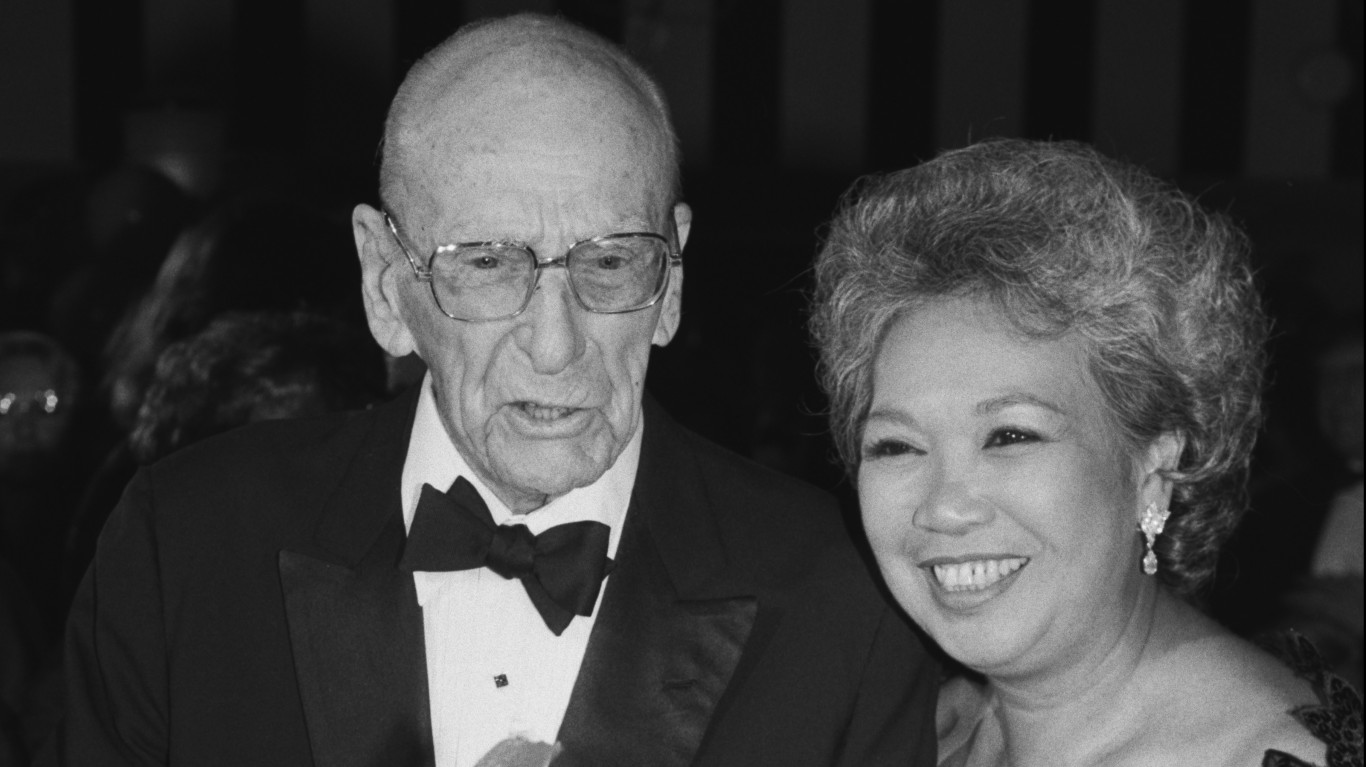 George Abbott is one of the most celebrated American stage actors, directors, playwrights, screenwriters, and producers of all time. After appearing on the stage from 1912 to 1926, he focused on writing and directing. Abbott won 11 Tony Awards, including for “The Pajama Game,” “Damn Yankees,” and “A Funny Thing Happened on the Way to the Forum.” In 1960, he won the Pulitzer Prize for Drama for the musical “Fiorello!” in collaboration with Jerome Weidman, Jerry Bock, and Sheldon Harnick. 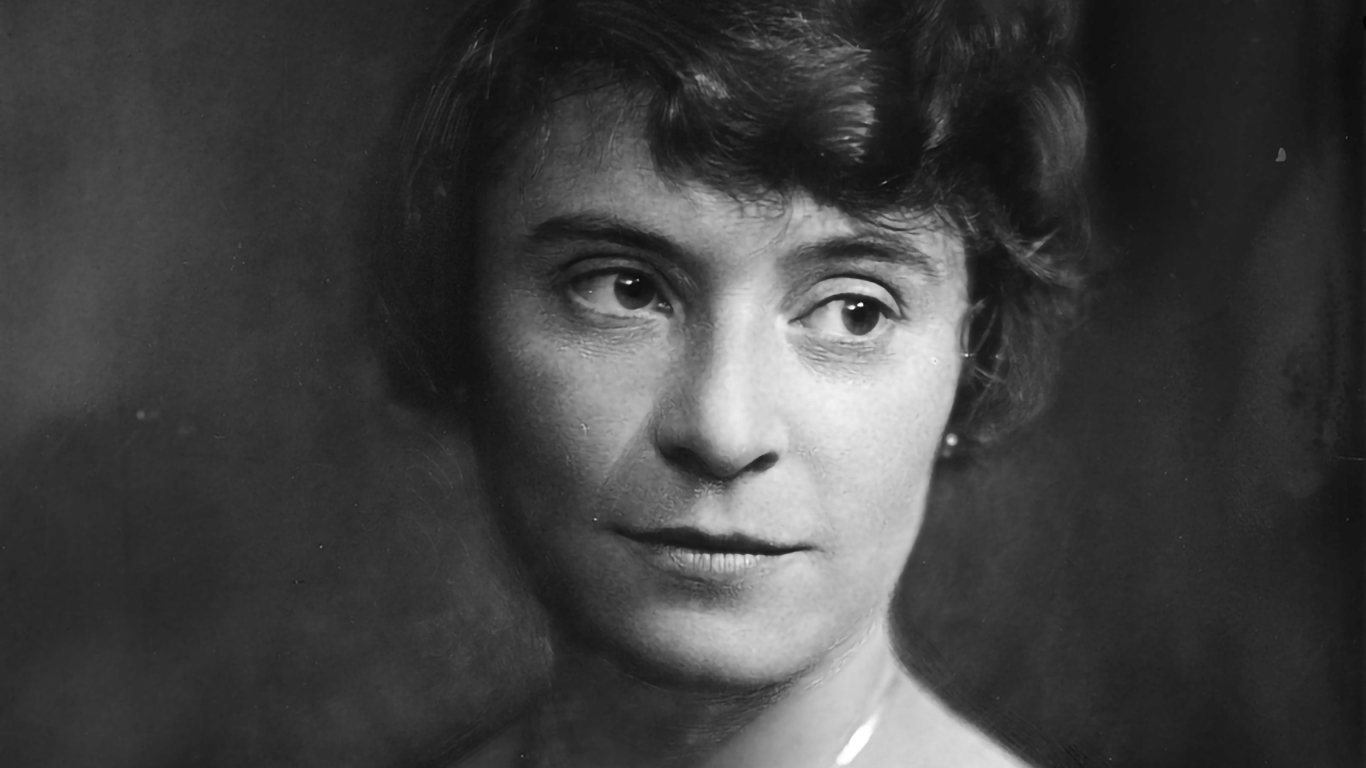 Gerda Ring was a pioneer and a profile in courage. Ring, the first Norwegian woman to get a driver’s license, debuted on the stage in 1911 in a play written by her mother. After the Germans took over Norway in WWII, she and other actors refused to work on a radio play because the station was controlled by the Nazis. She fled Norway and established a free Norwegian theater group in Sweden. Ring directed plays to an advanced age.