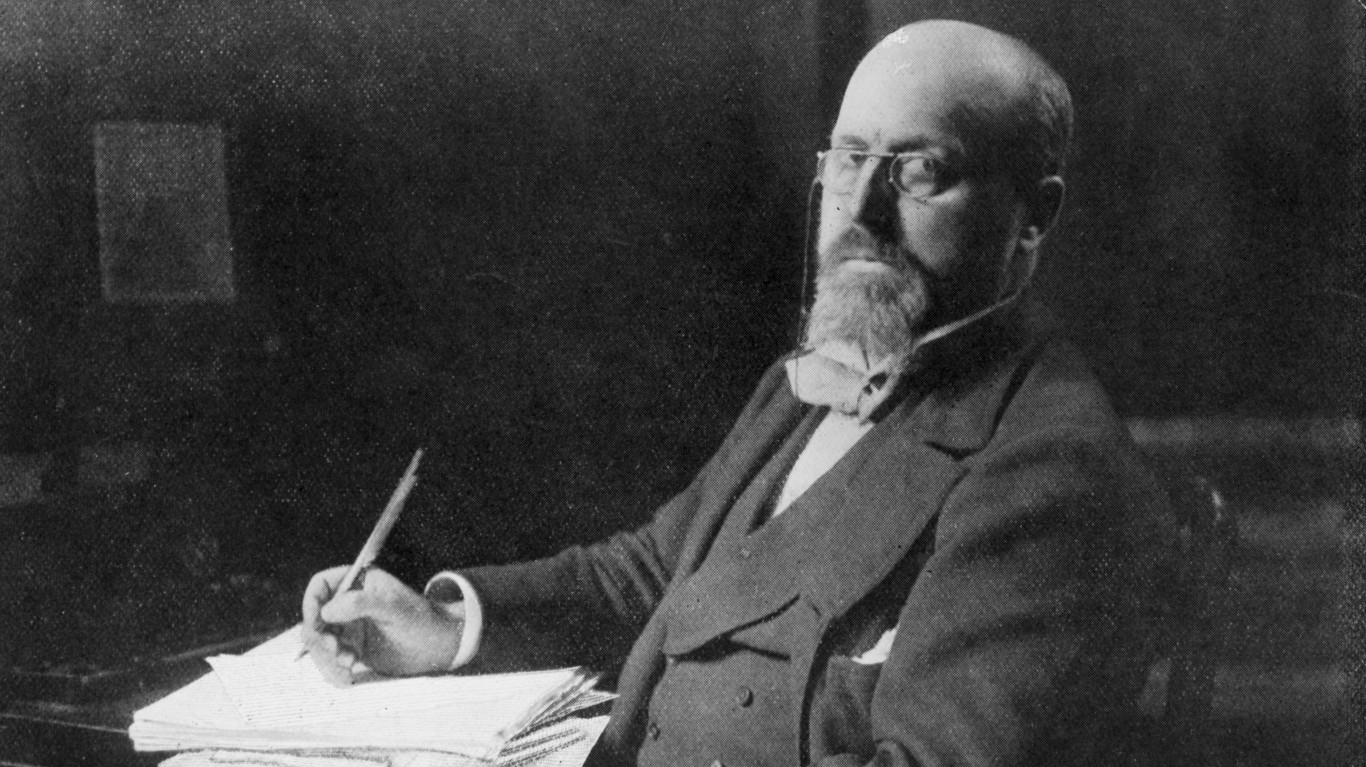 Famed author Henry James, who wrote more than 20 novels (“The American,” “Daisy Miller,” “The Europeans”) and many short stories and novellas, shuttled between Europe and the United States during the 19th century. He was troubled by the materialism of his native country and eventually settled in England in 1876. James renounced U.S. citizenship in 1915 and became a British subject to protest American neutrality in WWI. 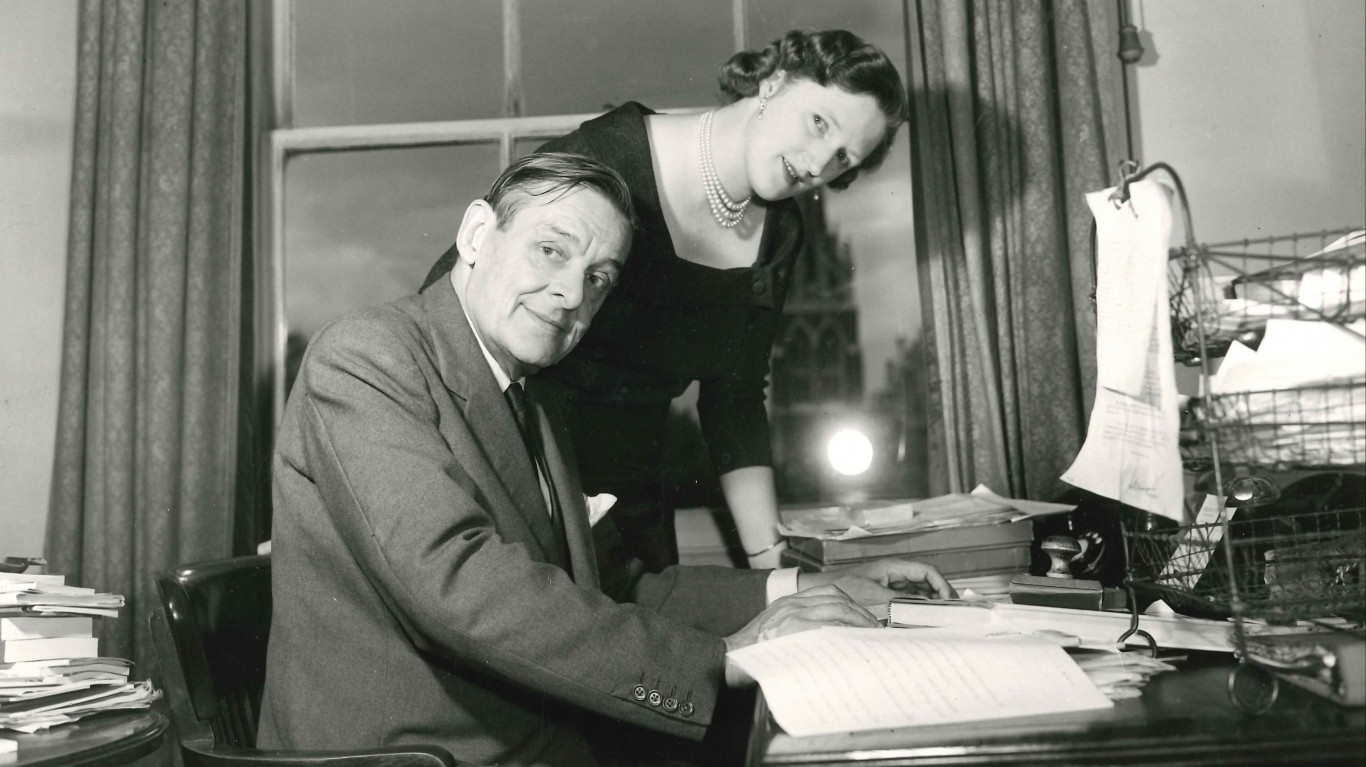 T.S. Eliot was one of the major poets and playwrights of the 20th century, with landmark works such as “The Love Song of J. Alfred Prufrock,” “The Wasteland,” and “Murder in the Cathedral.” The St. Louis-born Eliot moved to England in 1914 to study at Oxford University and focused on poetry and writing plays. He eventually renounced his American citizenship in 1927. Eliot decided to become a British subject because he was spending so much time in England and didn’t “like being a squatter.”

24/7 Wall St.
Countries With the Most American Expats 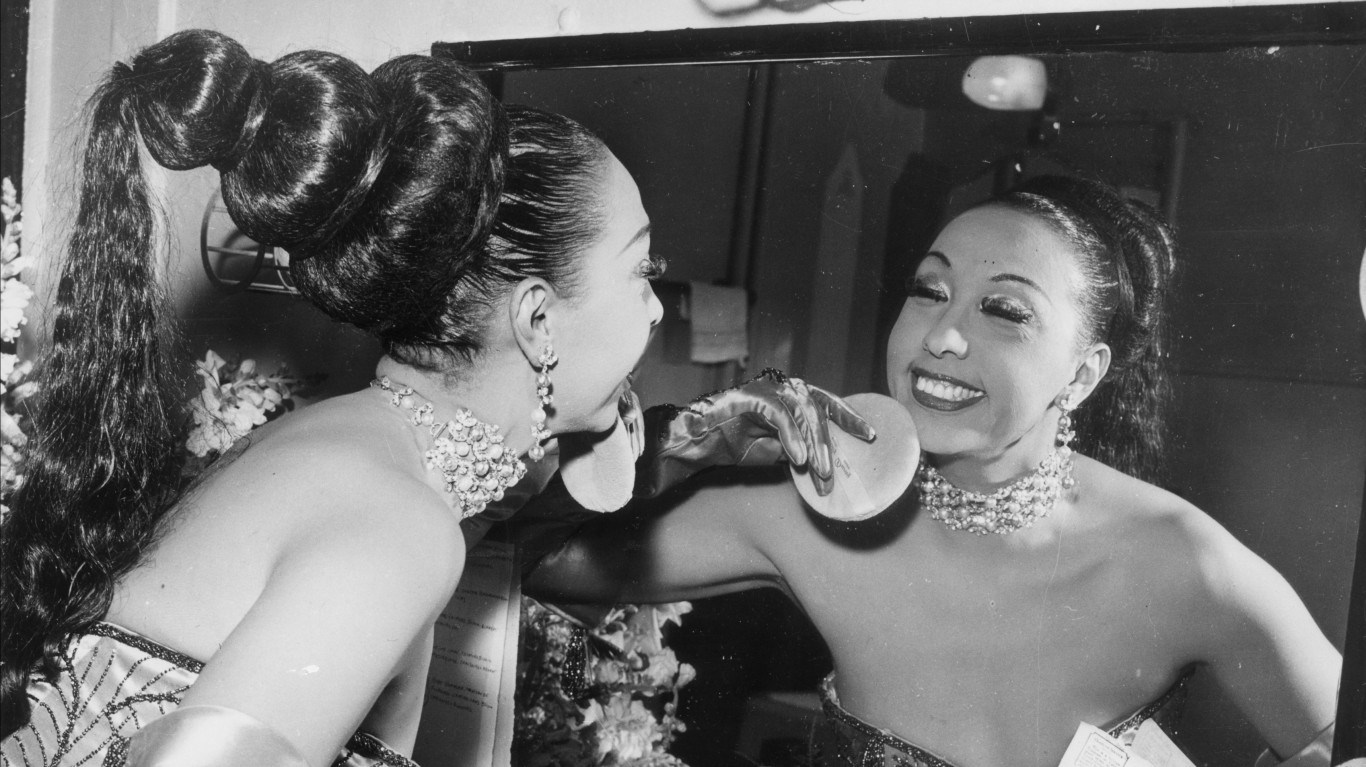 Dancer Josephine Baker fled to Europe in the 1920s to escape racism in America. She became a sensation in Paris, performing as a member of an all-black revue at the Folies Bergère in 1925. She renounced her U.S. citizenship in 1937 out of her disgust for America’s treatment of African-Americans. Baker helped French Resistance efforts in WWII and later became involved in the American civil rights movement. 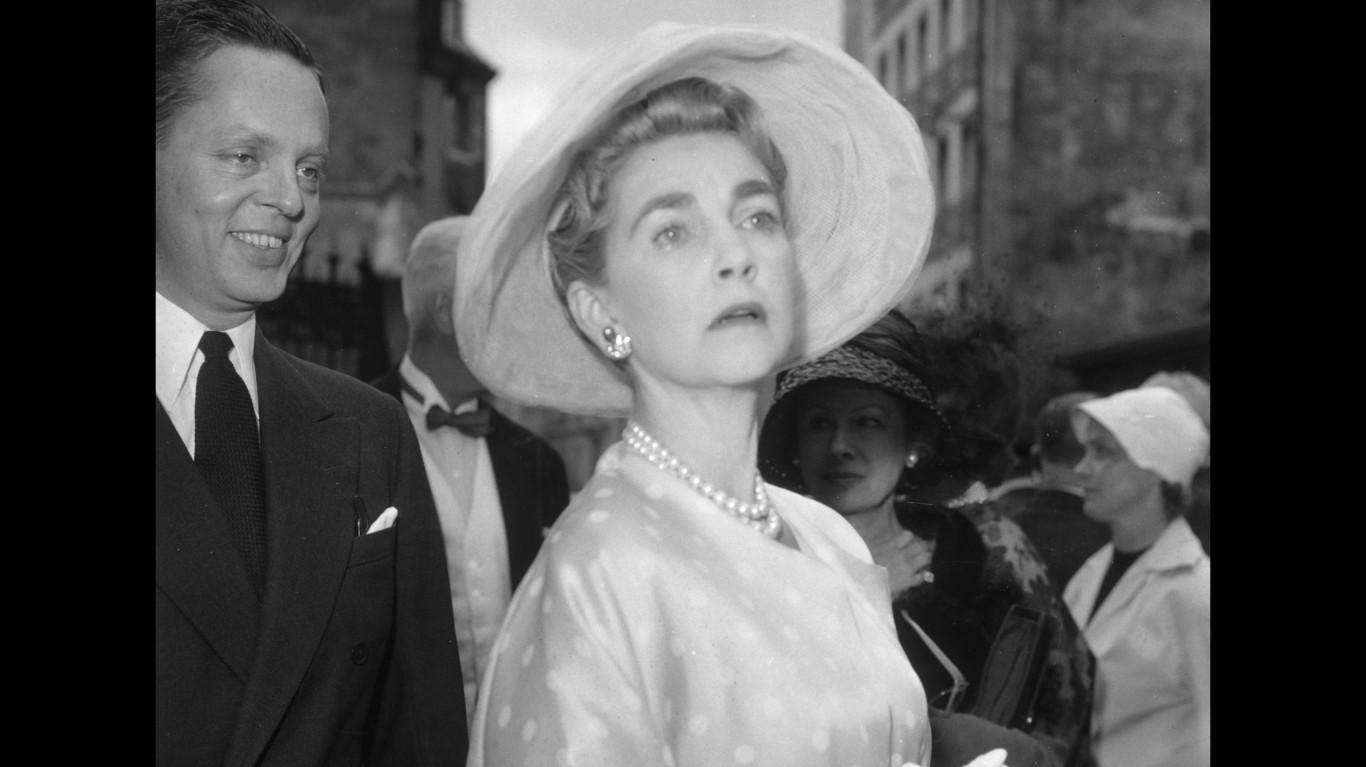 Barbara Hutton was a socialite and heiress, dubbed “Poor Little Rich Girl” in the press for her lavish debutante ball and her oftentimes loveless personal life (she was married seven times). The New York City native moved to Denmark in 1935 when she married Count Kurt von Haugwitz-Reventlow, and two years later renounced her U.S. citizenship to take the Danish citizenship of her husband. 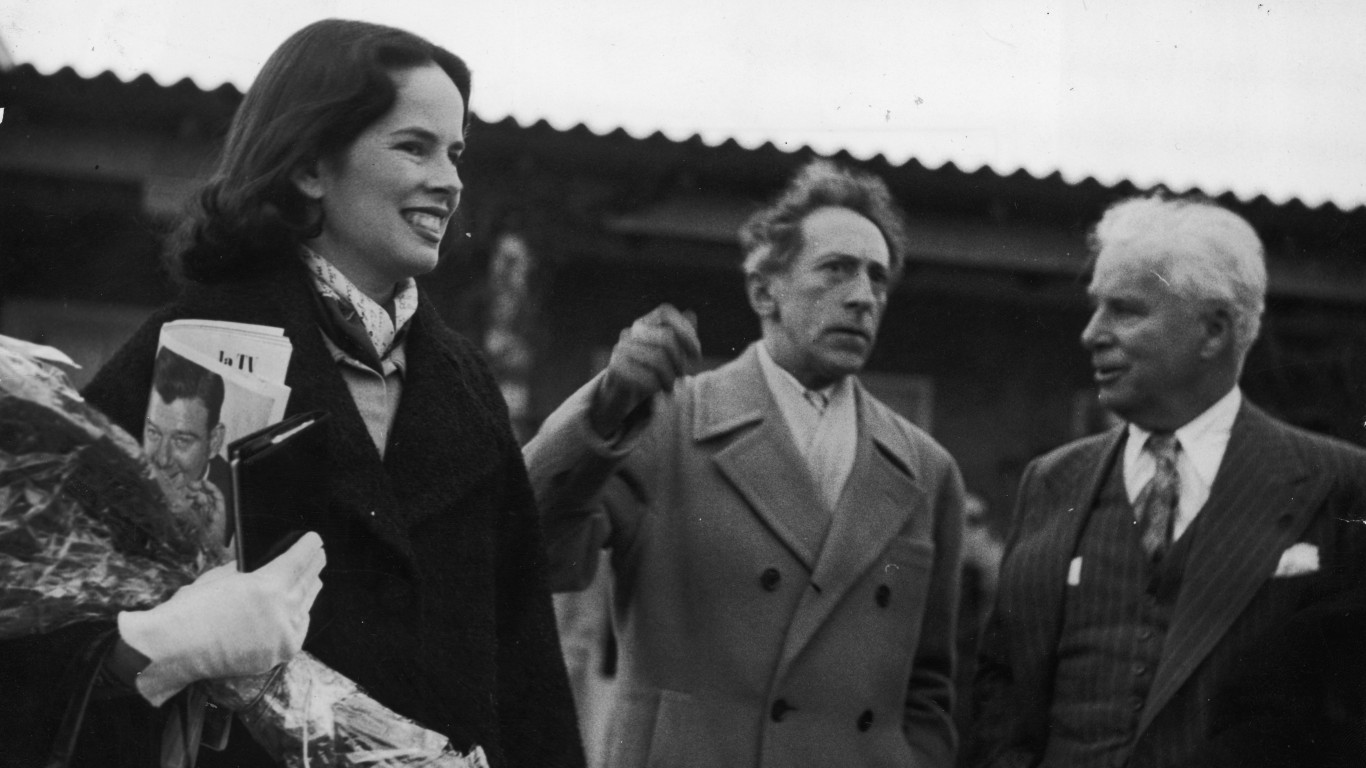 Daughter of playwright Eugene O’Neill, Oona O’Neill married motion-picture icon Charlie Chaplin in 1943 when she was 18 and he was 54. In 1954, she renounced her U.S. citizenship and became a British subject after Chaplin had been denied re-entry to the United States two years earlier because he would not answer accusations of communist sympathies. O’Neill and Chaplin returned to the U.S. in 1972 when Chaplin accepted an honorary Academy Award.