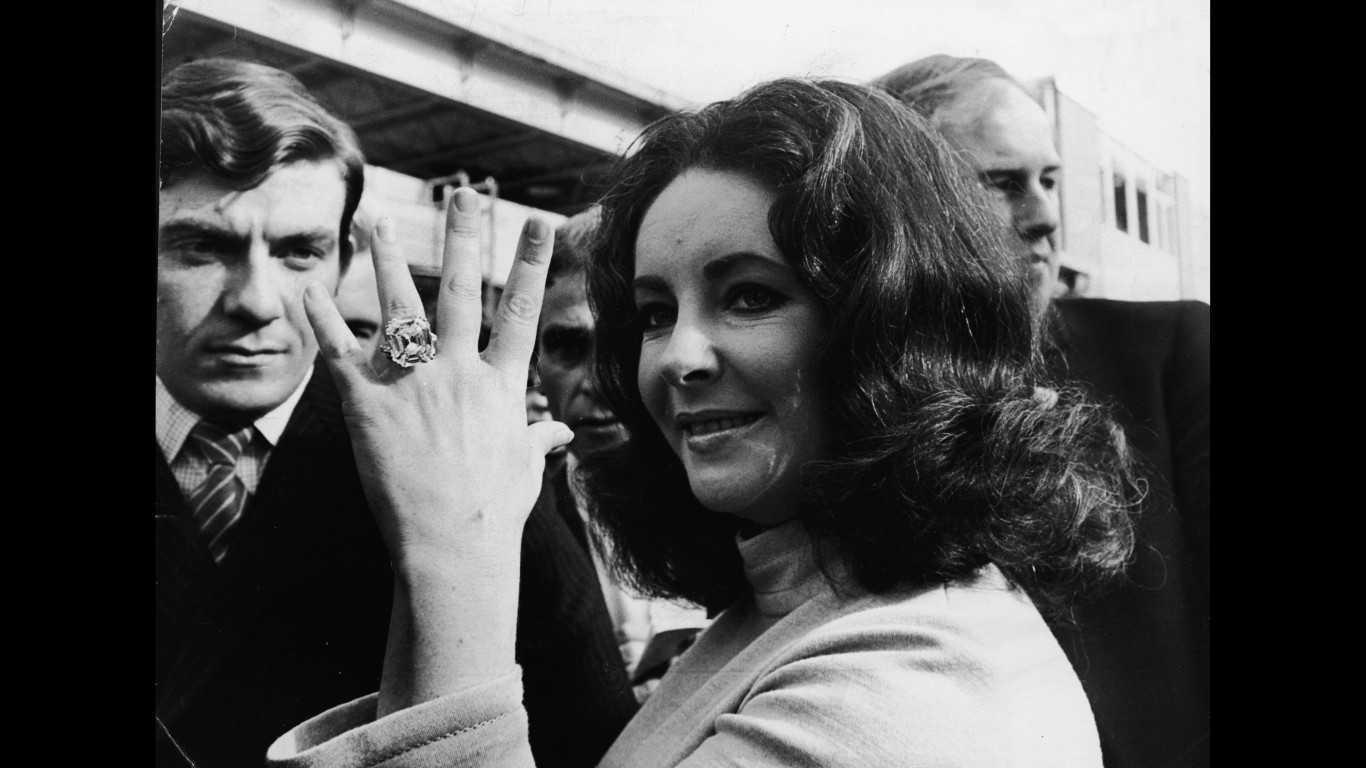 The story of Elizabeth Taylor’s American citizenship has lots of twists and turns. She was born in the United Kingdom to American parents, both art dealers, and received derivative U.S. citizenship through them. The family returned to the U.S. at the start of WWII and settled in Los Angeles, where Taylor began her storied career that would lead to two Academy Awards. For unknown reasons, she tried to renounce her citizenship in the mid-1960s. She failed in her first attempt before succeeding in 1966. Eleven years later, Taylor reportedly reacquired her U.S. citizenship while she was married to politician John Warner, the seventh of her eight husbands. 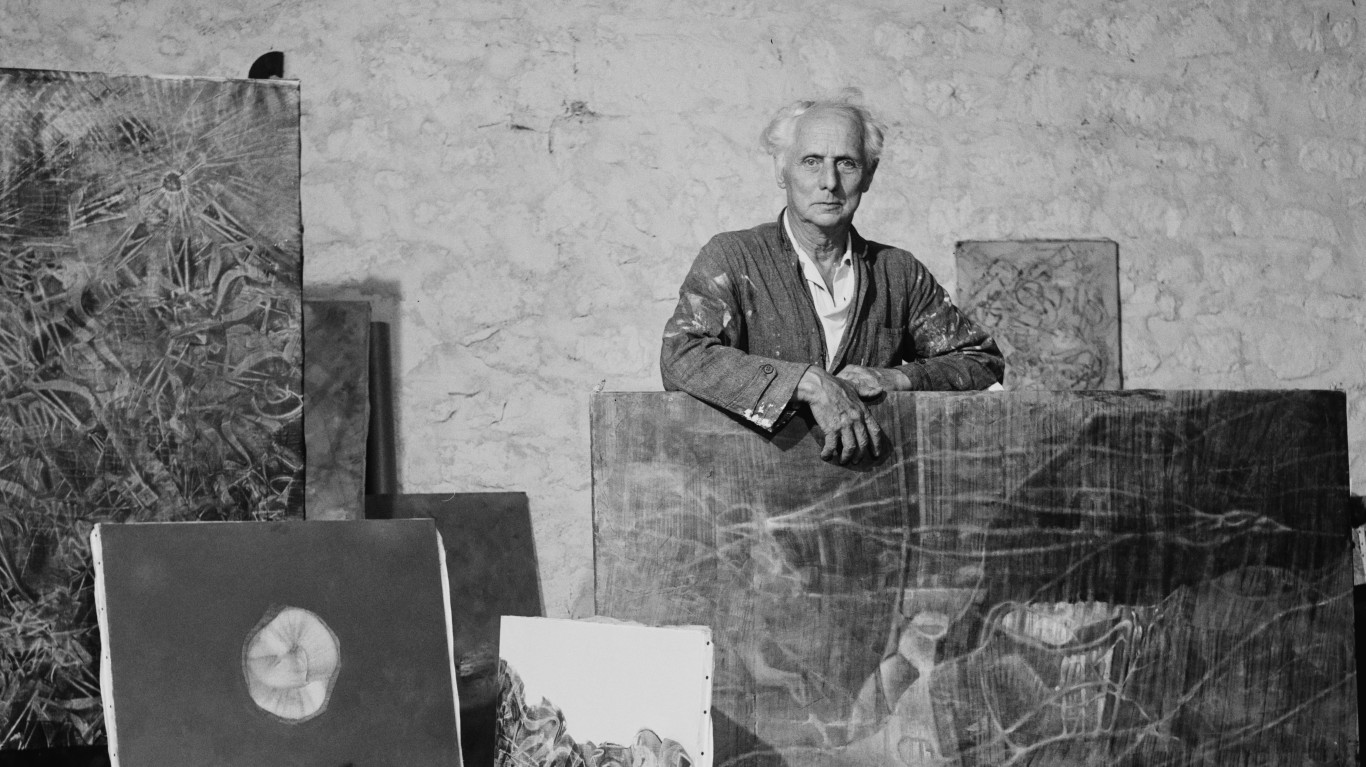 Max Ernst was one of the most influential artists of the 20th century and a founder of the surrealist movement. He was born in Germany and fought in WWI, and the trauma of that conflict greatly influenced his artistic vision. In 1941, Ernst was living in Paris and fled the Nazi occupation of France to came to the U.S. He married gallery owner and socialite Peggy Guggenheim and became a naturalized U.S. citizen. They divorced in 1946, and four years later Ernst returned to France. He gave up his U.S. citizenship in 1958 and became a French citizen.

24/7 Wall St.
The Hardest Questions on the US Citizenship Test 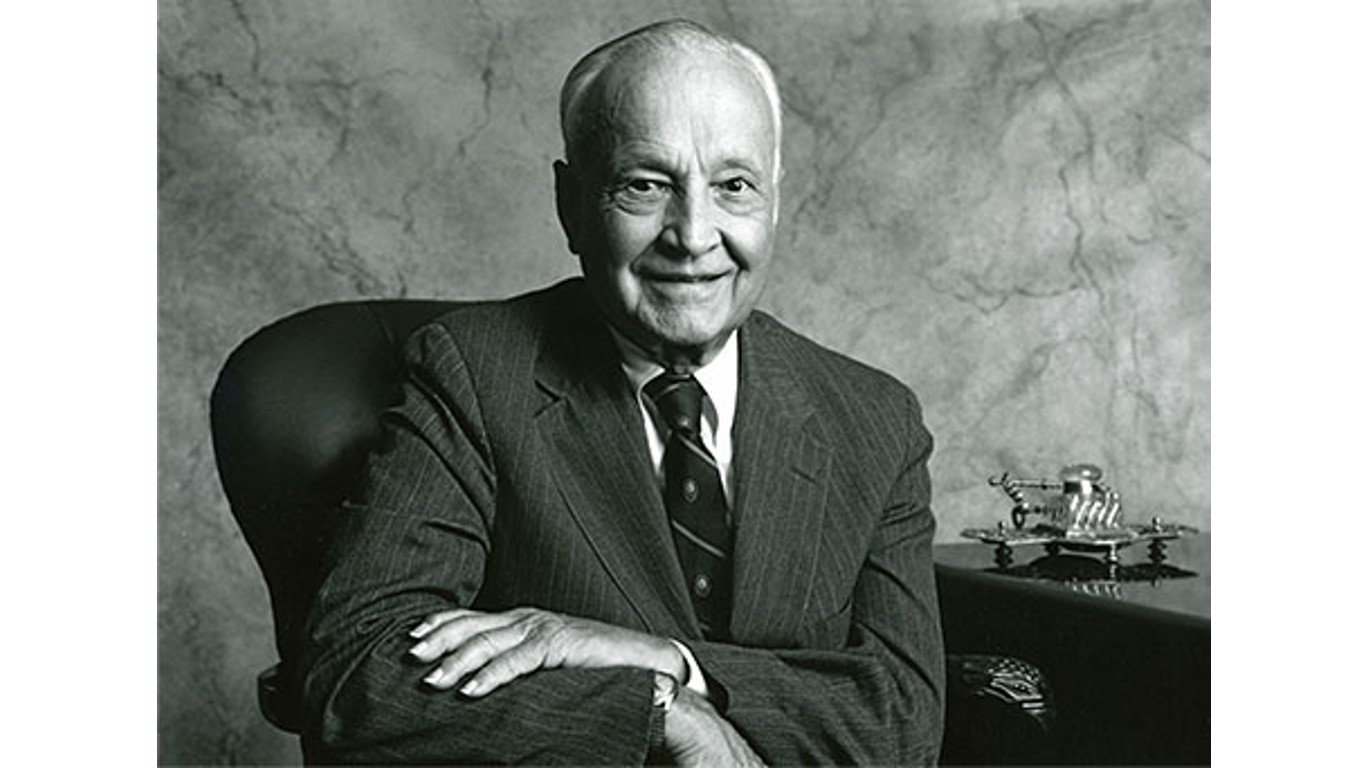 Banker and financier John Templeton founded the Templeton Growth Fund. He was once called by Money magazine “the greatest global stock picker of the century” and was a pioneer in foreign investing. Templeton renounced his U.S. citizenship in 1968, before he sold his company to Franklin Resources, and moved to the Bahamas. He said he emigrated to avoid pressure from Wall Street so he could make clearer investment decisions. Bahamians don’t pay income or investment tax. 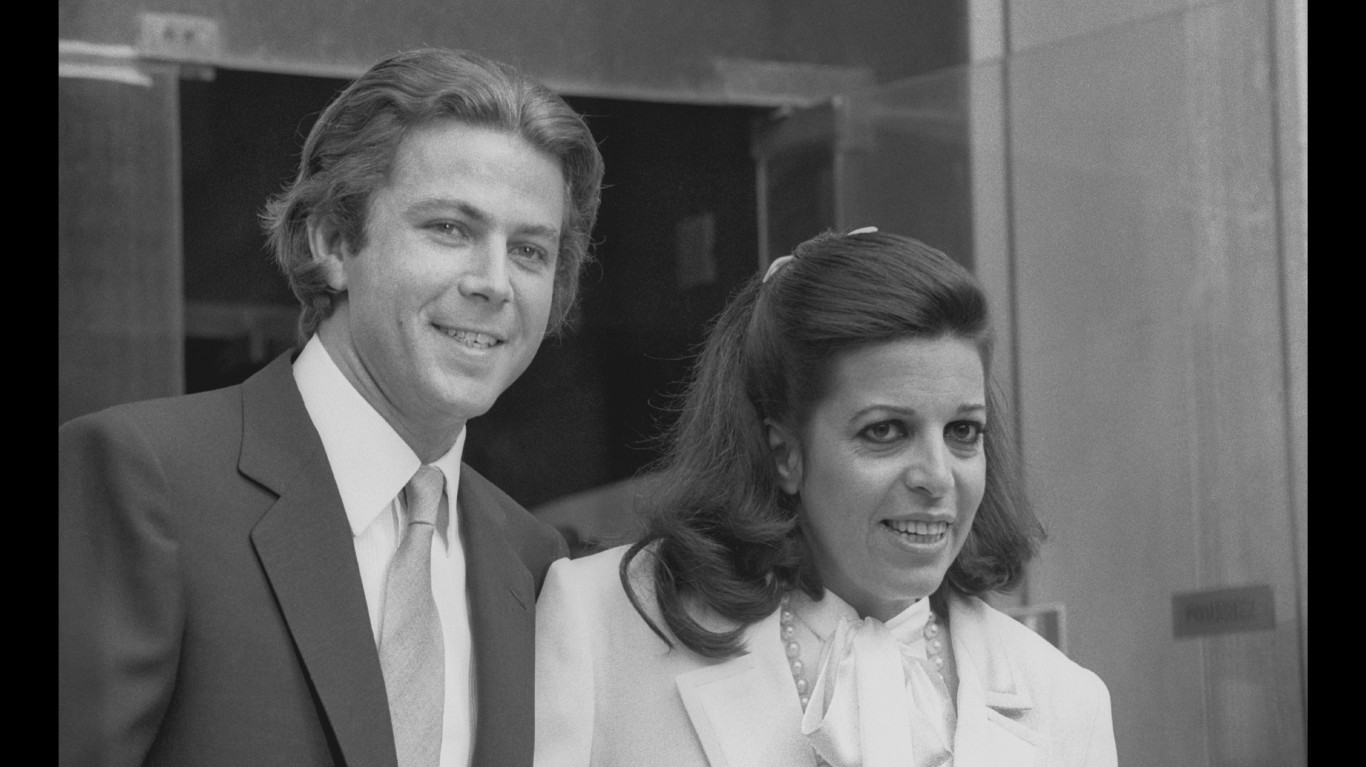 Christina Onassis was the heiress to the Onassis family shipping empire (and the step-daughter of former first lady Jackie Kennedy). She renounced her U.S. citizenship after her father died and donated the American portion of her inheritance to the American Hospital of Paris. After that she was a dual citizen of Greece and Argentina. 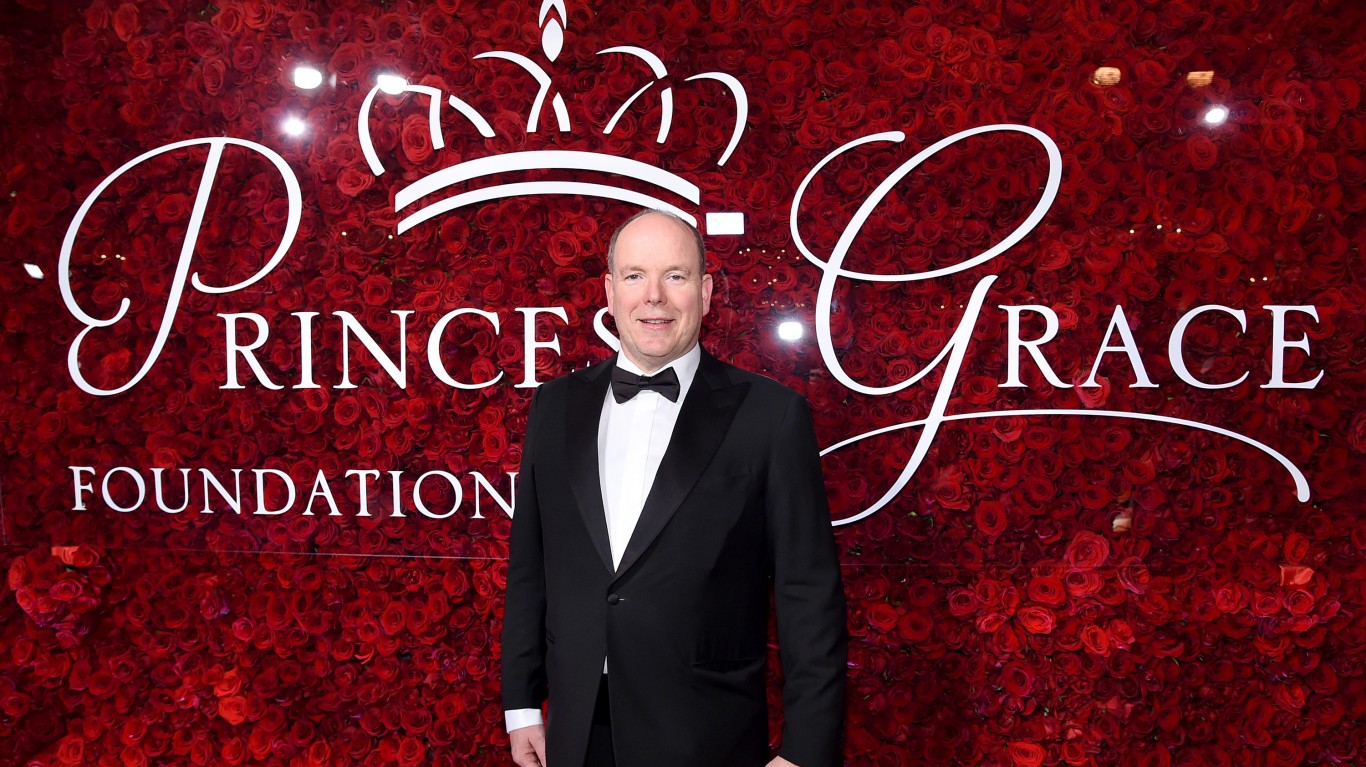 In 1979, when he was 21, Albert II, Prince of Monaco gave up his American citizenship. He had inherited it from his mother, Hollywood icon Grace Kelly. As a sovereign of another country, he could not hold U.S. citizenship, too.