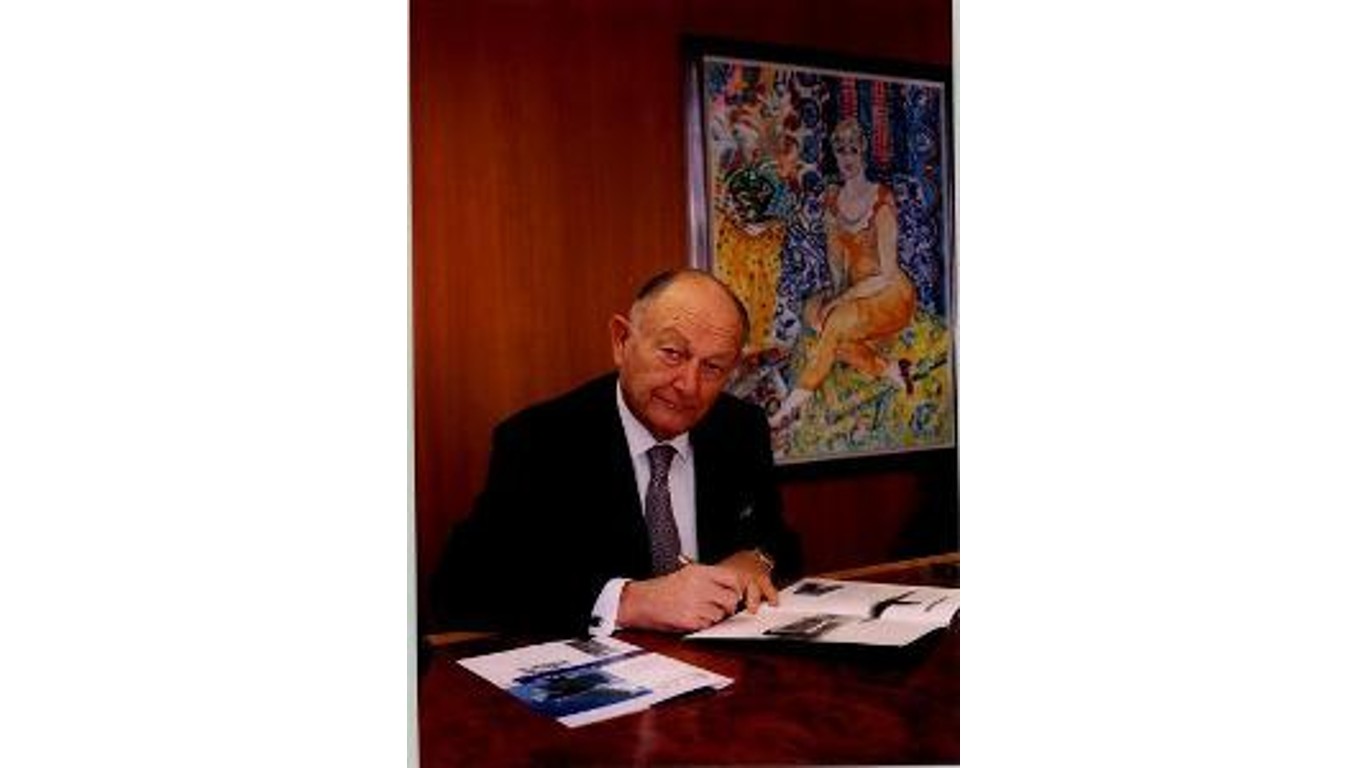 Born in Tel Aviv, Israel, Ted Arison moved to the U.S. in the early 1950s and co-founded Carnival Cruises. He moved back to Israel in 1990 and gave up his U.S. citizenship as a way to avoid paying taxes on his estate. 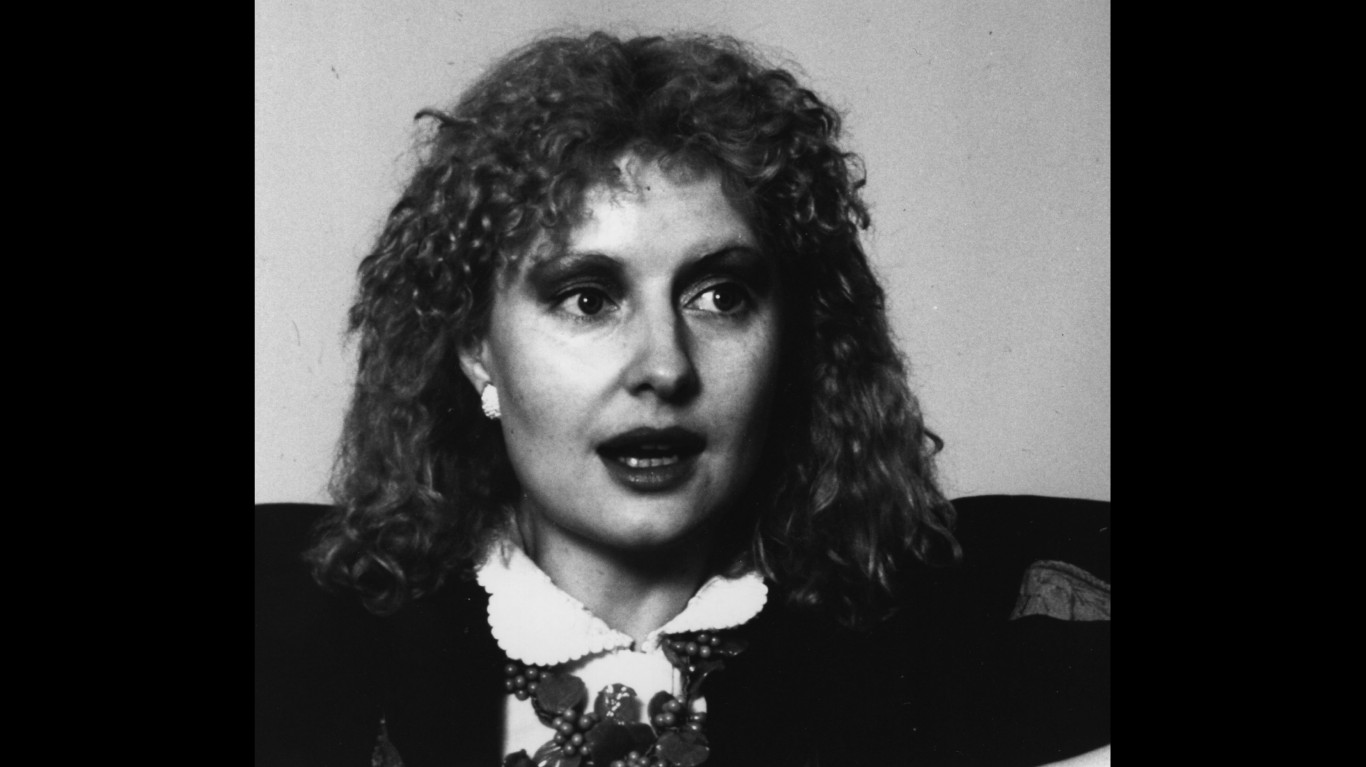 Shere Hite was a pioneering sex researcher who was seen as a feminist hero in the 1970s. Because of her research and book, The Hite Report, both seen as controversial at the time, she was a subject of intense criticism and death threats. She moved to Germany and the U.K., eventually renouncing her American citizenship in 1995.

24/7 Wall St.
The Most Expensive Countries to Rent an Apartment 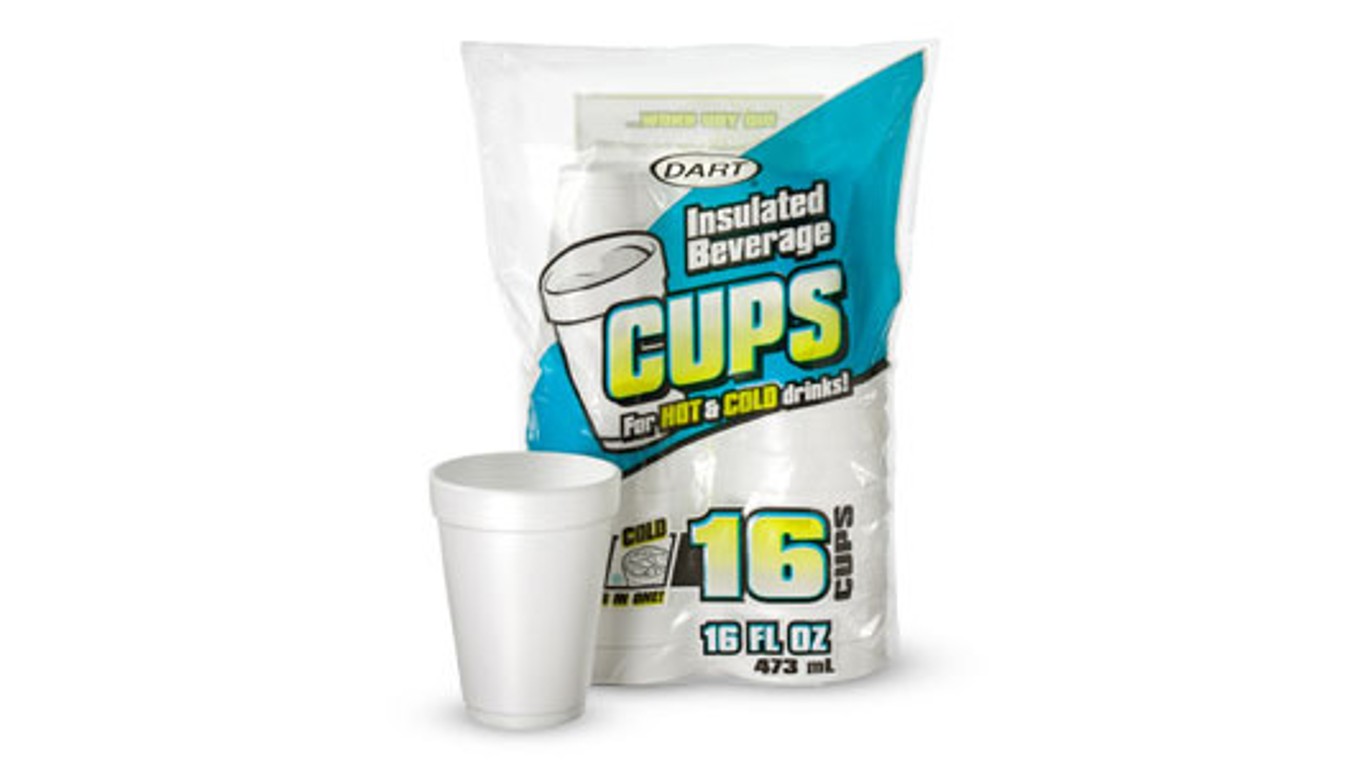 Kenneth Dart is an heir to the Dart Container foam cup business. He renounced his American citizenship in 1994 when he obtained citizenship from Belize and later moved to the tax haven of the Cayman Islands. Kenneth’s brother, Robert, holds Belizean and Irish citizenship and lives in London. 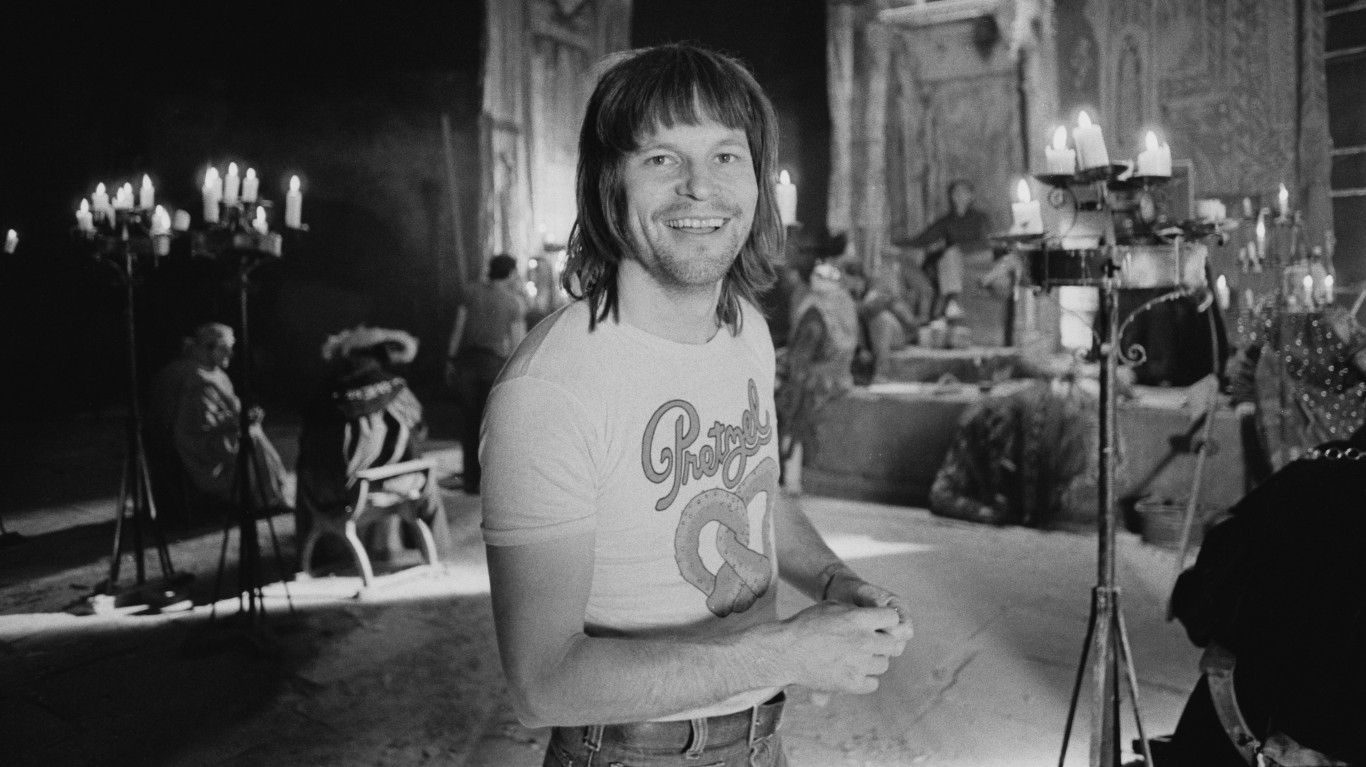 The esteemed American director, who helped form the legendary group Monty Python, held dual citizenship for three decades after marrying a British citizen. In 2006, he gave up his American citizenship because he doesn’t live in the U.S. anymore and “got tired of [his] taxes paying for exciting little wars around the world.” 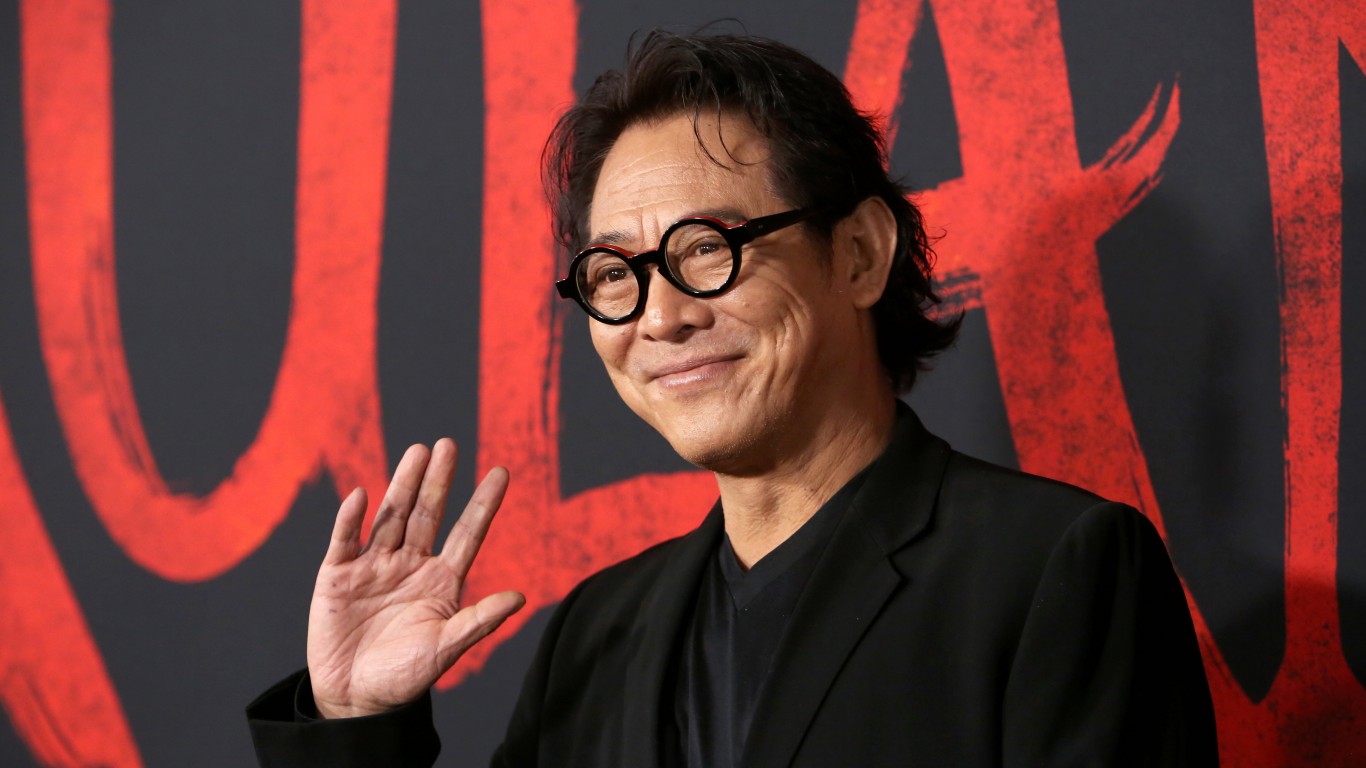 Born in Beijing, the famous action star’s first American movie was “Lethal Weapon 4,” which was released in 1998. Li became a U.S. citizen five years later. In 2009, he became a naturalized citizen of Singapore. He had to renounce his American citizenship because the city-state does not allow dual citizenship. Another reason is Singapore’s school system. Li considered it superior to the American one and wanted his two daughters to grow up bilingual.