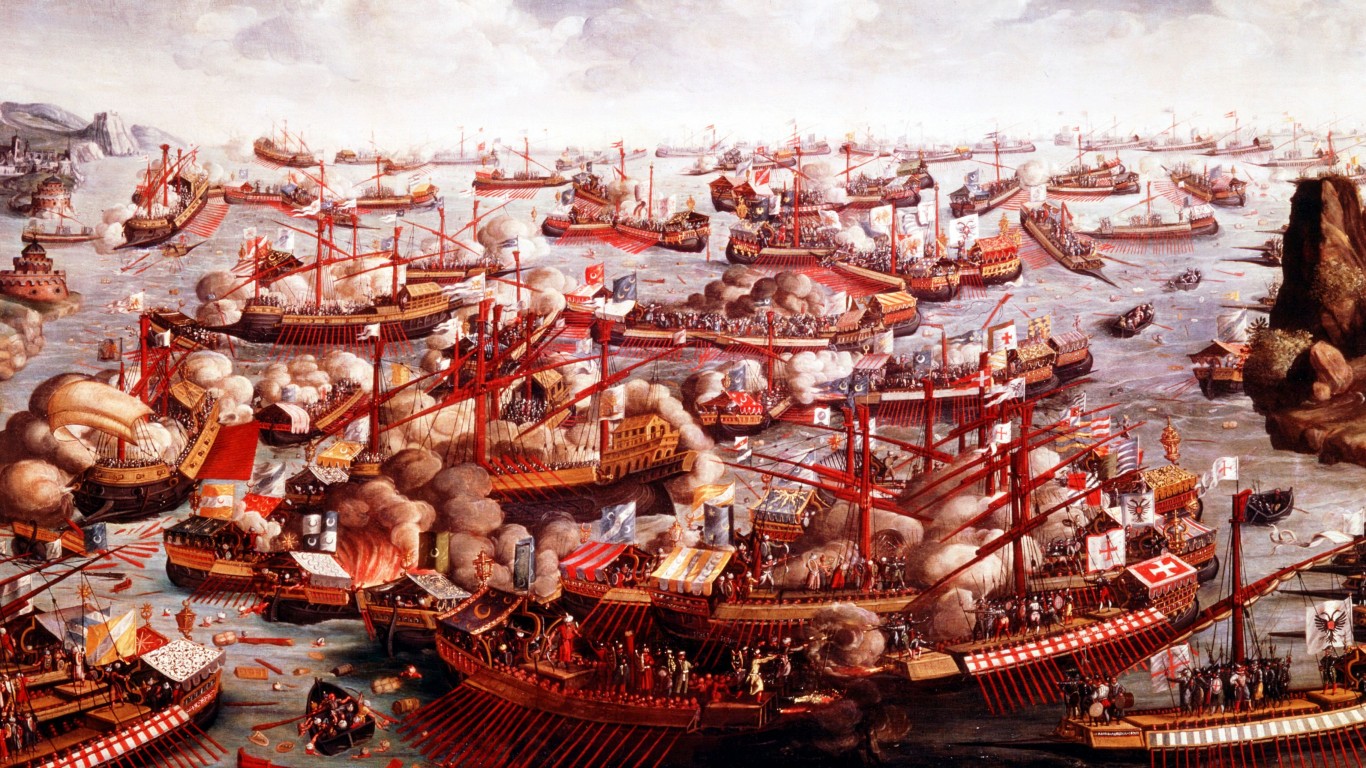 Although history gives the armies of the Ottoman Empire much attention, its navy was critical in the expansion of the empire. The navy played an important role in the historically important conquest of Constantinople in 1453 as 110 ships participated in the siege. The navy suffered a setback to a combined Christian fleet at the Battle of Lepanto in 1571.

The Ottoman navy enabled the empire to expand into the Mediterranean and Black Seas. At its height in the 16th century, the navy plied the Indian Ocean, and by the early 17th century it operated in the Atlantic. 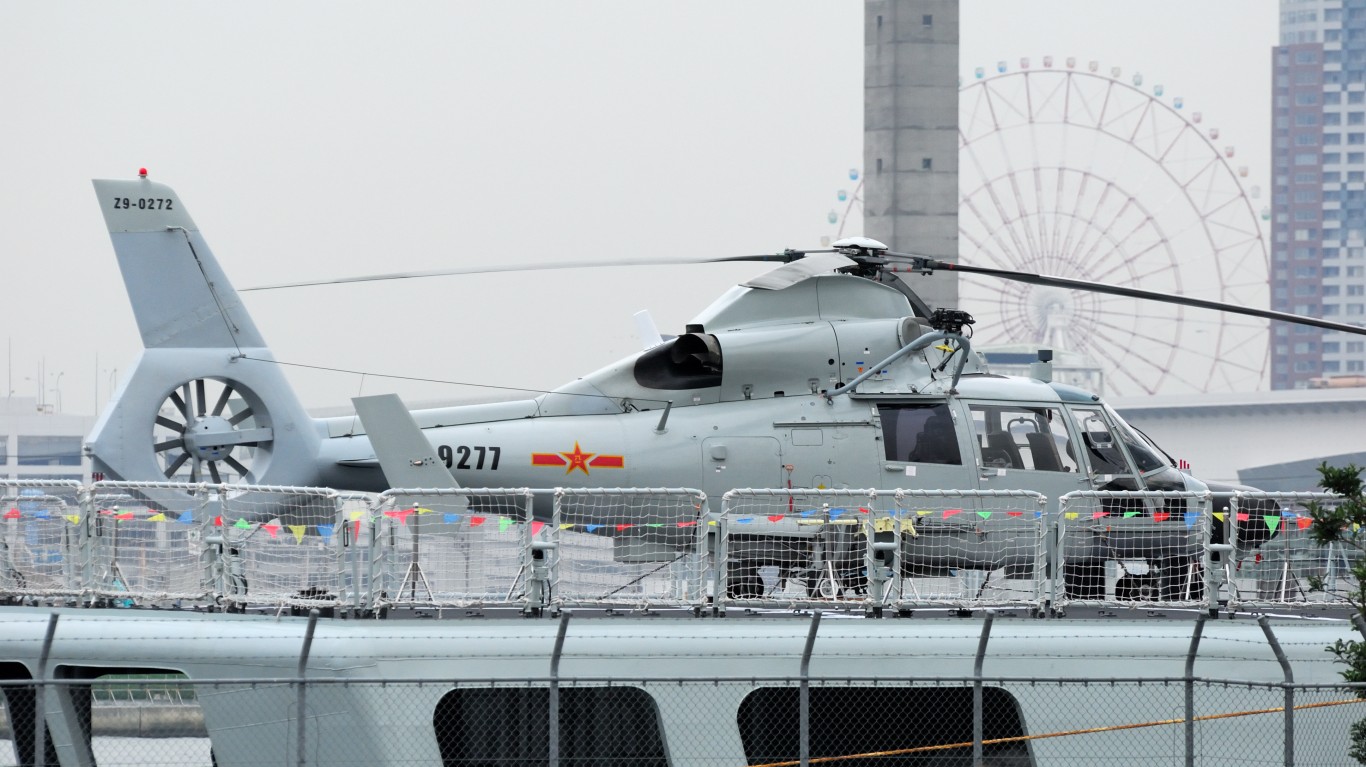 Under the leadership of President Xi Jinping, the People’s Liberation Army Navy has been growing dramatically since the 1990s. It has become a force to be reckoned with in the Pacific Ocean and is emerging as a serious challenge to American naval might in the region. In June, the Chinese navy launched its third and most advanced aircraft carrier, the Fujian.

China’s goal is to have six carrier strike groups in operation by 2035. China is building a network of port facilities and dry docks across the Indian Ocean to accommodate its growing naval fleet. The Chinese have revamped their naval base at Djibouti to handle their aircraft carriers. They are negotiating base rights in Equatorial Guinea on Africa’s west coast with the intention of projecting their naval presence to the Atlantic Ocean. 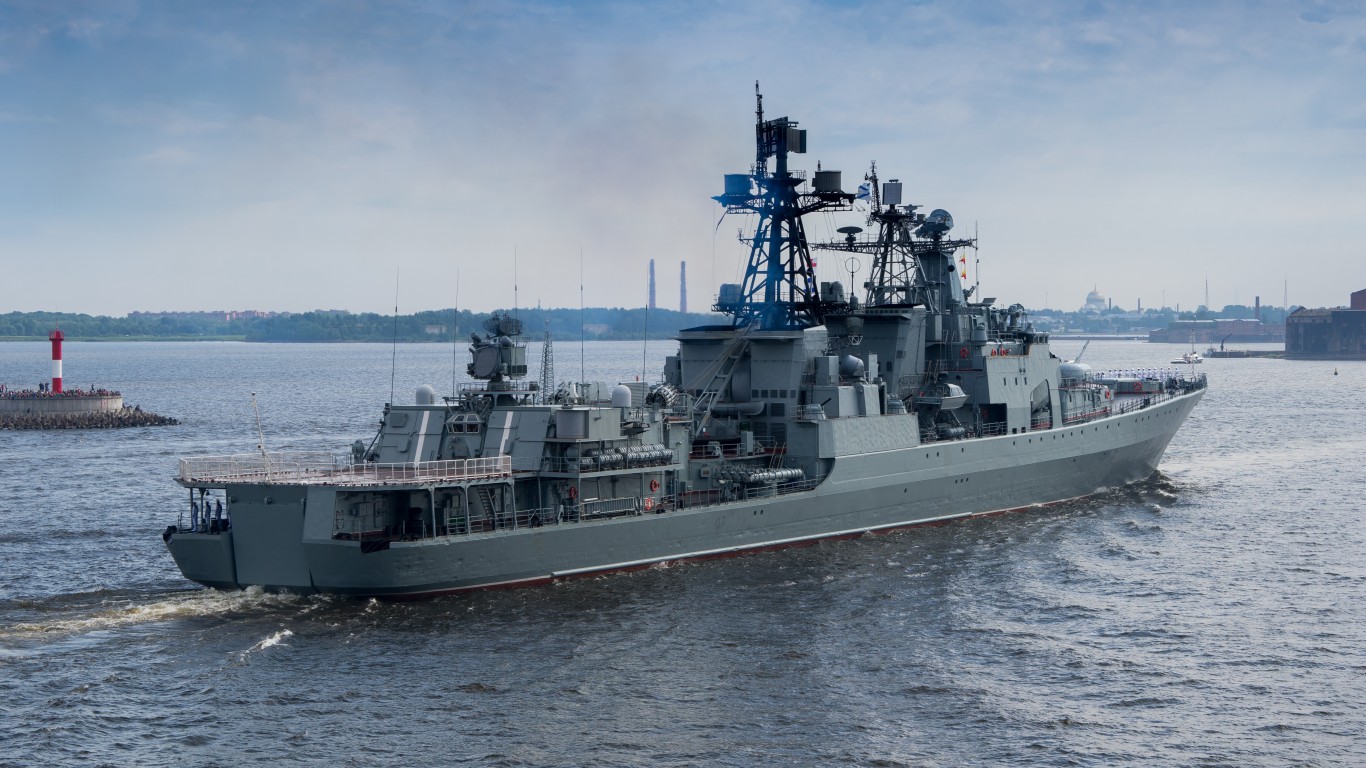 Originally established as the Imperial Russian Navy in 1696 by Peter the Great, Russia has operated fleets in the Baltic Sea, the Black Sea, and the Pacific. Since the end of the Cold War, the fleet has lacked the funding to upgrade all classes of ships – aircraft carriers, cruisers, destroyers, and submarines. The ballistic missile submarine force is considered quite deadly by military experts and is the main reason the fleet is among the most formidable in the world.

The great buildup of ships during the Soviet Union era has been a financial and logistical burden on Russia today as it tries to dispose of antiquated equipment. Russia dominated the Black Sea in the first weeks of the war with Ukraine but was handed a major setback when its flagship, the Slava class cruiser Moskva, was sunk by two Ukrainian anti-ship missiles in April. 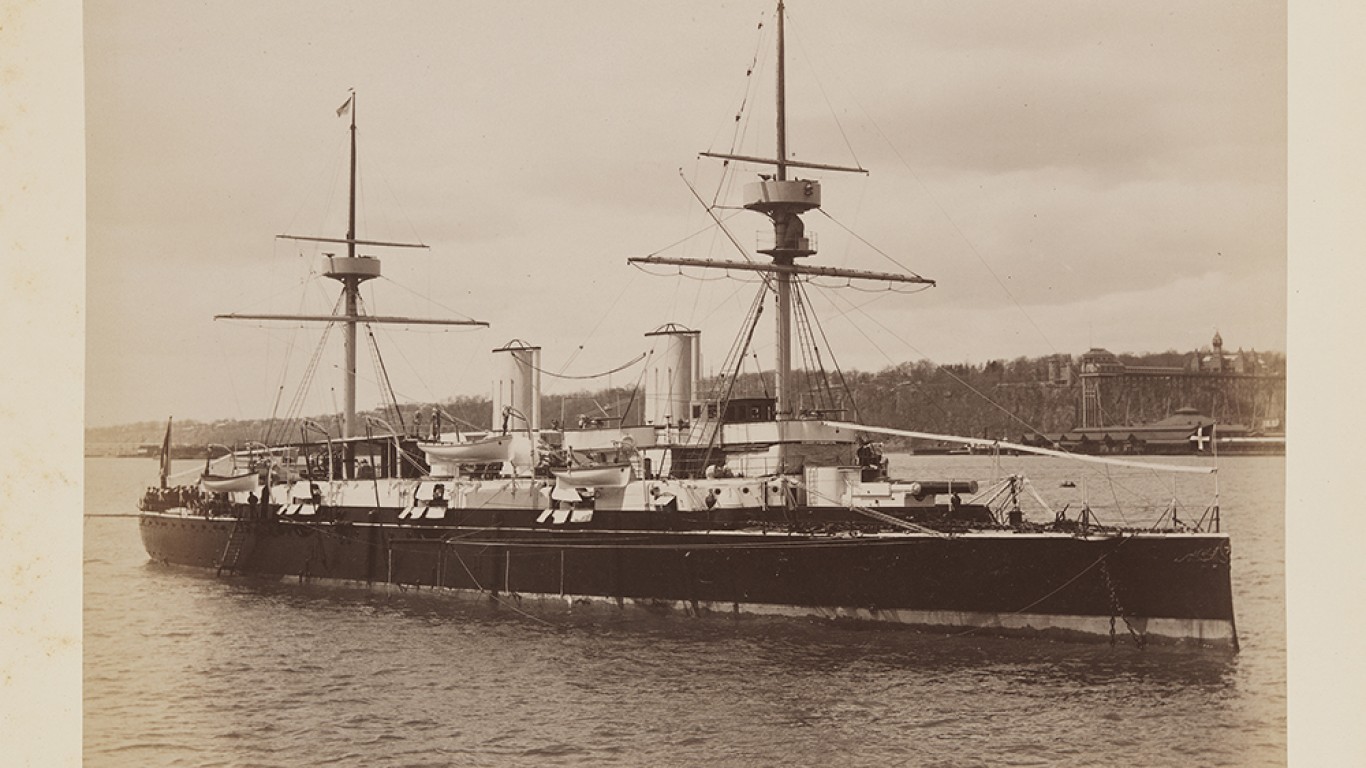 The Regia Marina, Italian for Royal Navy, was the naval force of the Kingdom of Italy. It originated in 1861 following Italian unification. After assuming power in 1922, dictator Benito Mussolini saw control of the Mediterranean Sea as critical to creating a new Roman empire. At the start of WWI, Italy had the fifth largest navy in the world. It lacked technological advances such as sonar and radar, and Italy’s shortage of natural resources hindered its ability to replace losses in combat.

The Regia Marina suffered a devastating defeat in November 1940, when British torpedo bombers launched a surpise attack at the Italian fleet anchored in Taranto, crippling or destroying half of the ships. The result of the attack altered the balance of power in the Mediterranean in favor of Great Britain. 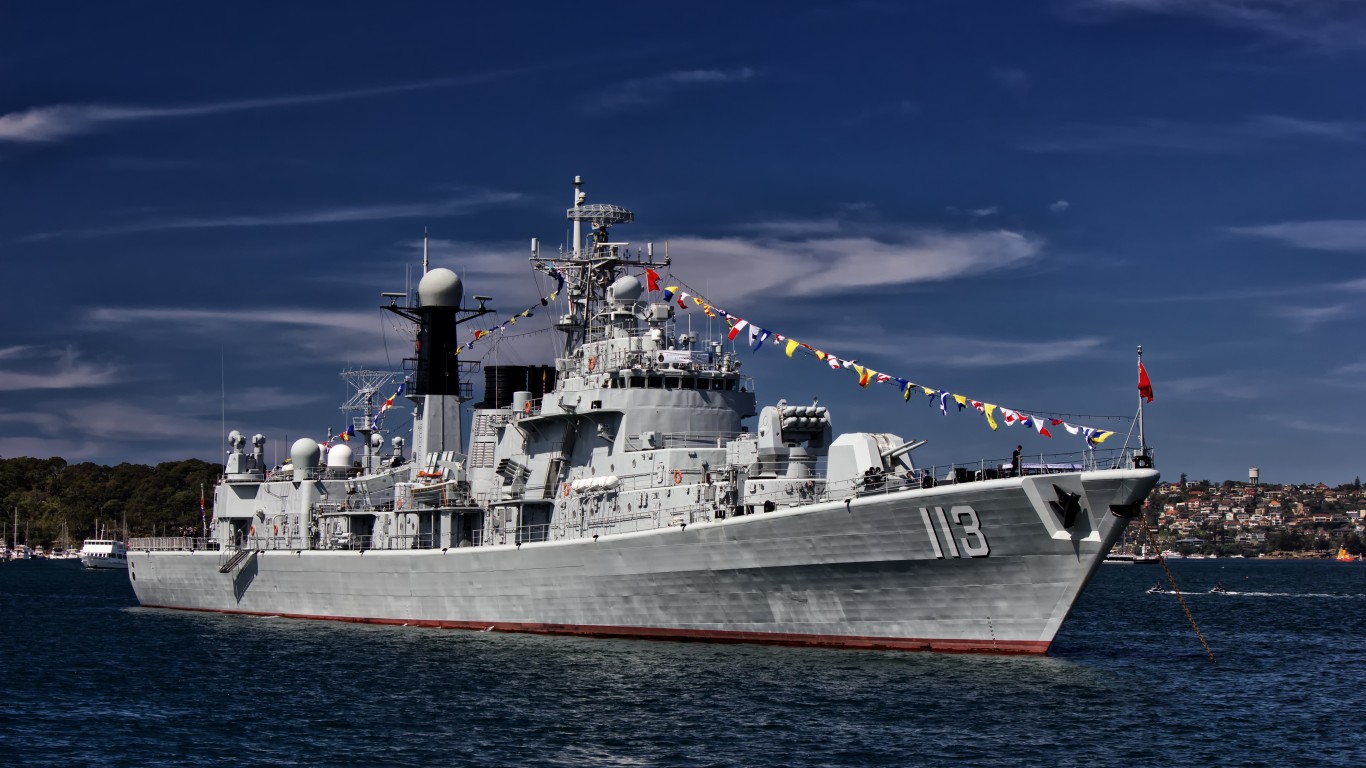 Propelled by the outward-looking Ming Dynasty, the Chinese Navy of the 15th century was the most powerful and technologically advanced in the world. Led by renowned admiral Zheng He, the navy undertook seven voyages in and around the Indian Ocean as Chinese ships sought to secure trading routes. Sixty of the 317 ships were so-called “treasure ships” more than 400 feet long, 160 feet wide, with nine masts and 12 sails.