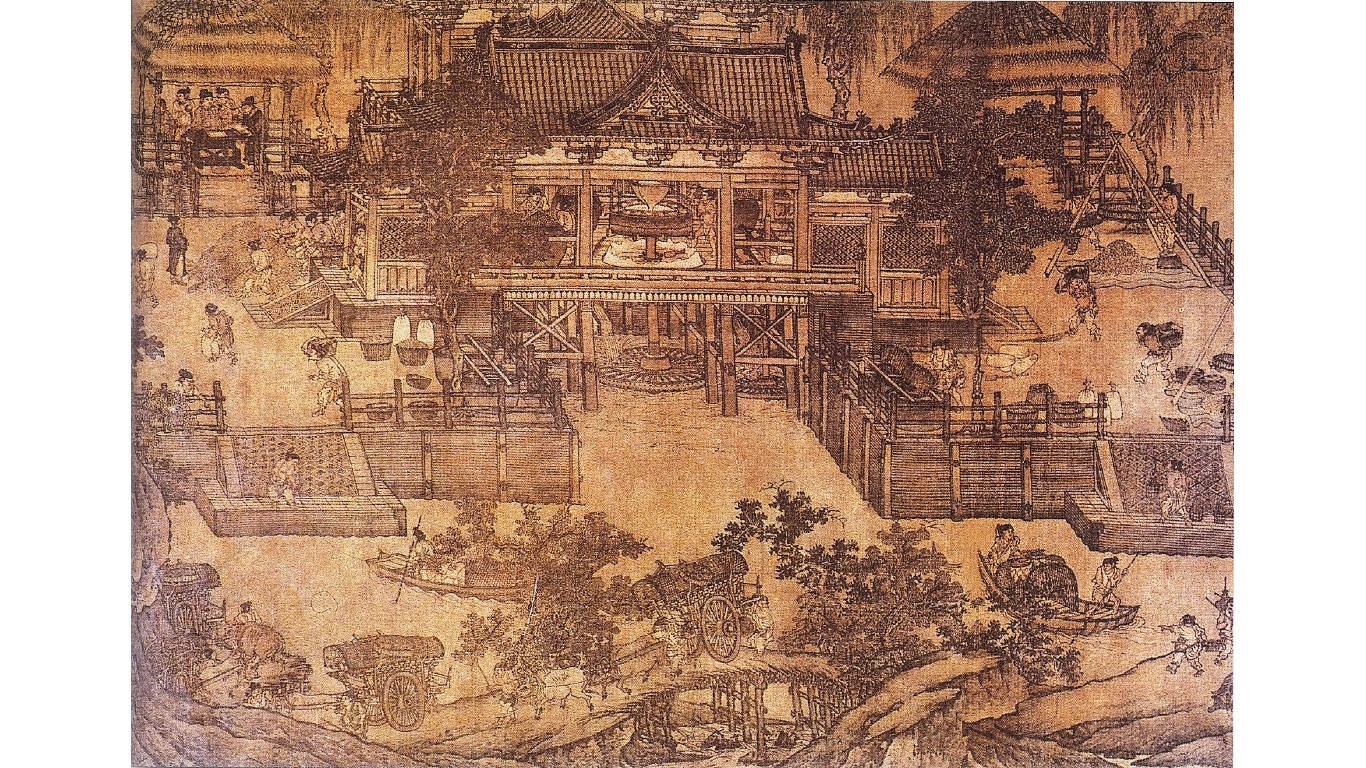 In the 13th century, the Song Dynasty, though weakened by corruption, managed to assemble a naval fleet as large as 1,000 vessels by the time it met a much smaller maritime force of the Yuan Dynasty at the Battle of Yamen in 1279. The Mongol navy, using fire ships and firebombs, routed the Song Dynasty Navy, whose sailors had been weakened by the effects of the Mongol blockade. 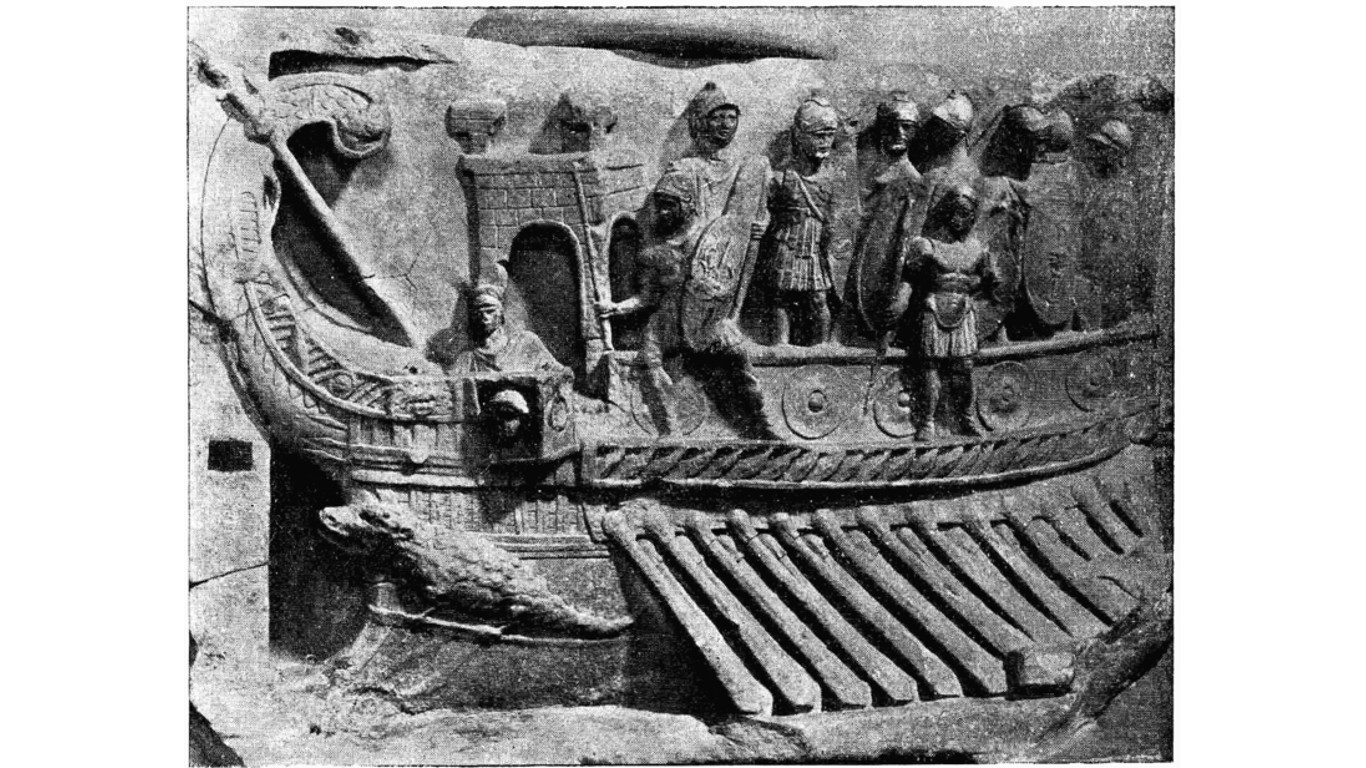 Ancient Rome did not become a sea power until the First Punic War against maritime powerhouse Carthage. By the middle of the war, Rome had built a navy of 330 ships, many of them based on the designs of a Carthaginian vessel that had run aground and was captured.

Rome’s superior engineering and manufacturing capability to make bronze rams to disable enemy ships gave its galleys an advantage. As the Roman Republic ended, Rome’s naval strength had swelled to 1,000 ships by the time of the civil war between Pompey and Julius Caesar.

ALSO READ: This Is the World’s Largest Warship 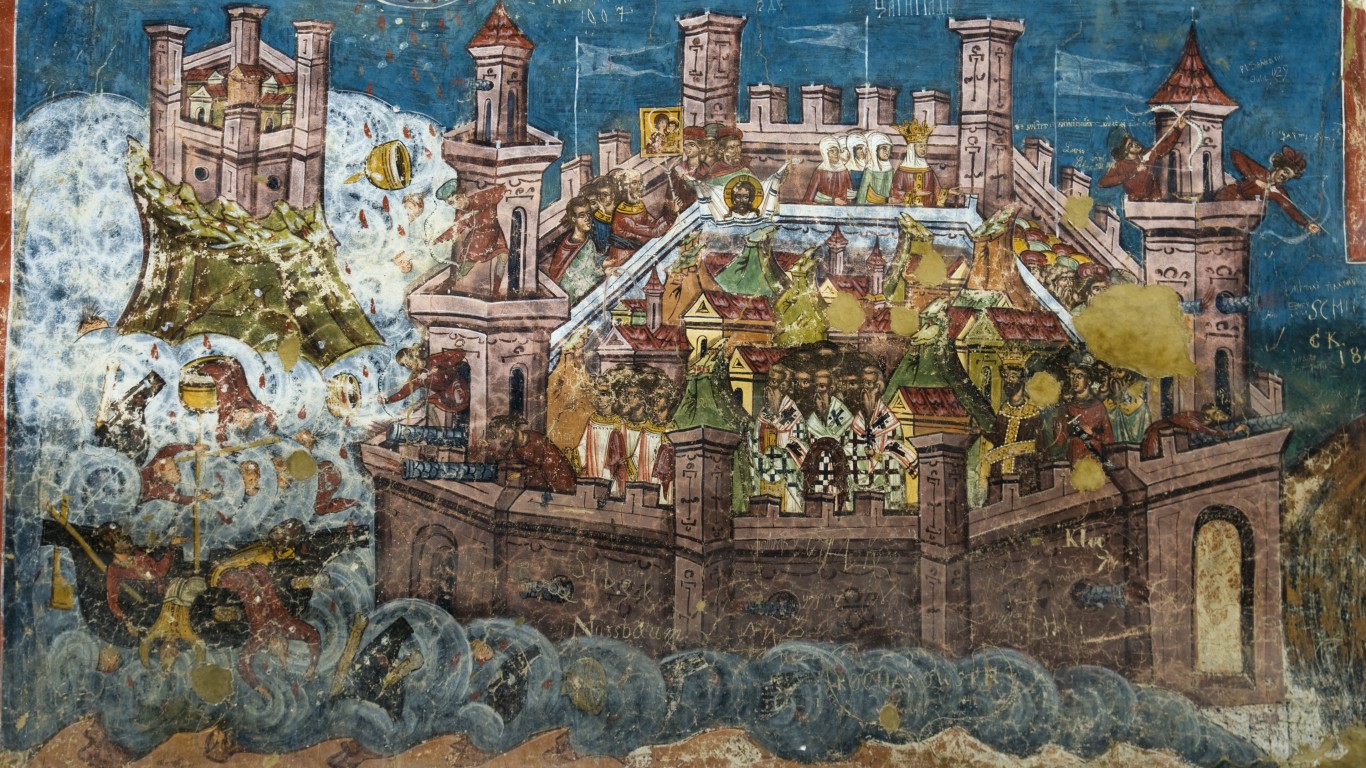 The Persian Empire under ruler Xerxes was a land power, but it also possessed the era’s largest navy, composed of mariners from conquered seafaring nations – Phoenicians, Egyptians, Cypriots, and sailors from various parts of Greece and Asia Minor. At its height, the fleet numbered 1,207 triremes, oared warships, but lost about 250 to storms and skirmishes leading up to the battle at Salamis against the Greek Navy, which it lost. 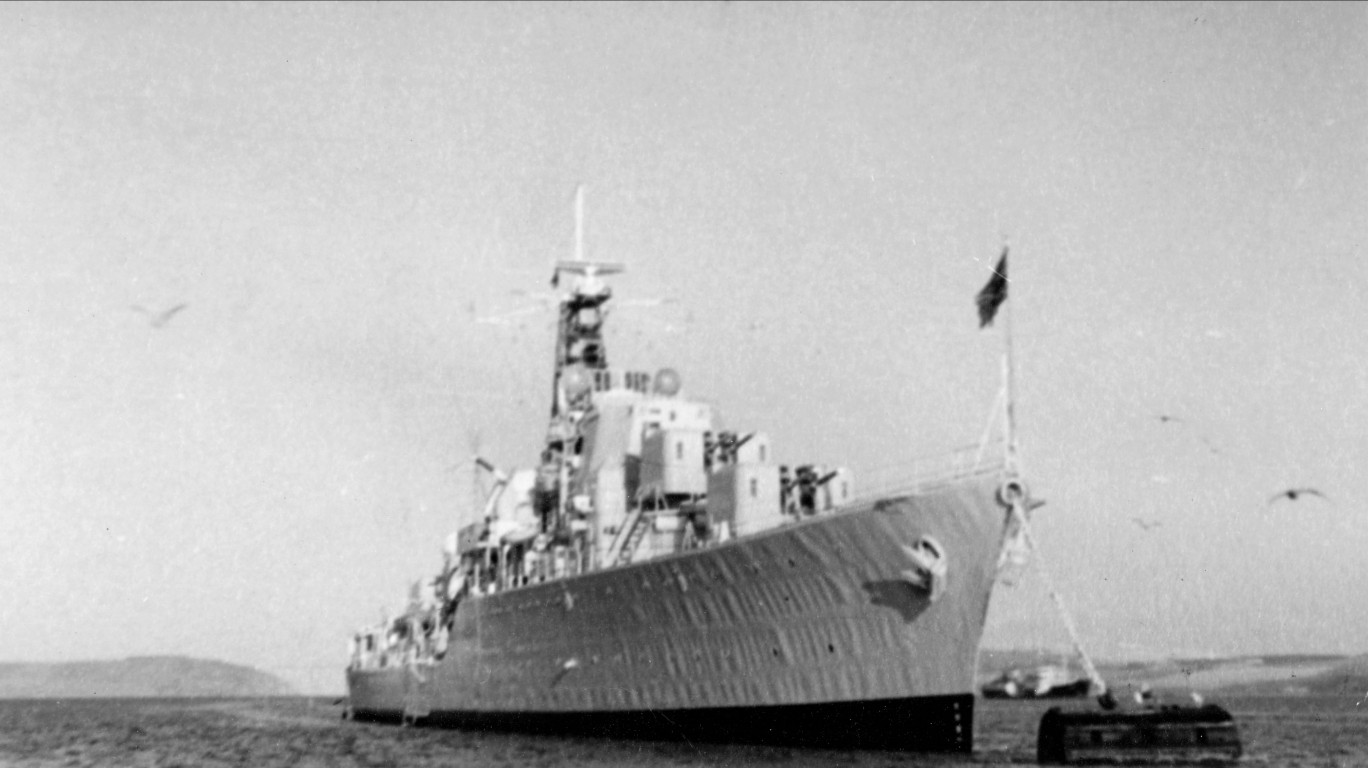 The end of the Napoleonic Wars in Europe left the Royal Navy as the largest and most powerful in the world, and it would remain so until the end of WWII. The navy was an important element in the “Pax Britannica” period between 1815 and 1914.

As the navy of an island nation, a powerful naval force was crucial for the extension of the British Empire around the globe and to securing the sea lanes to its colonies in North and South America, Asia, and Africa. 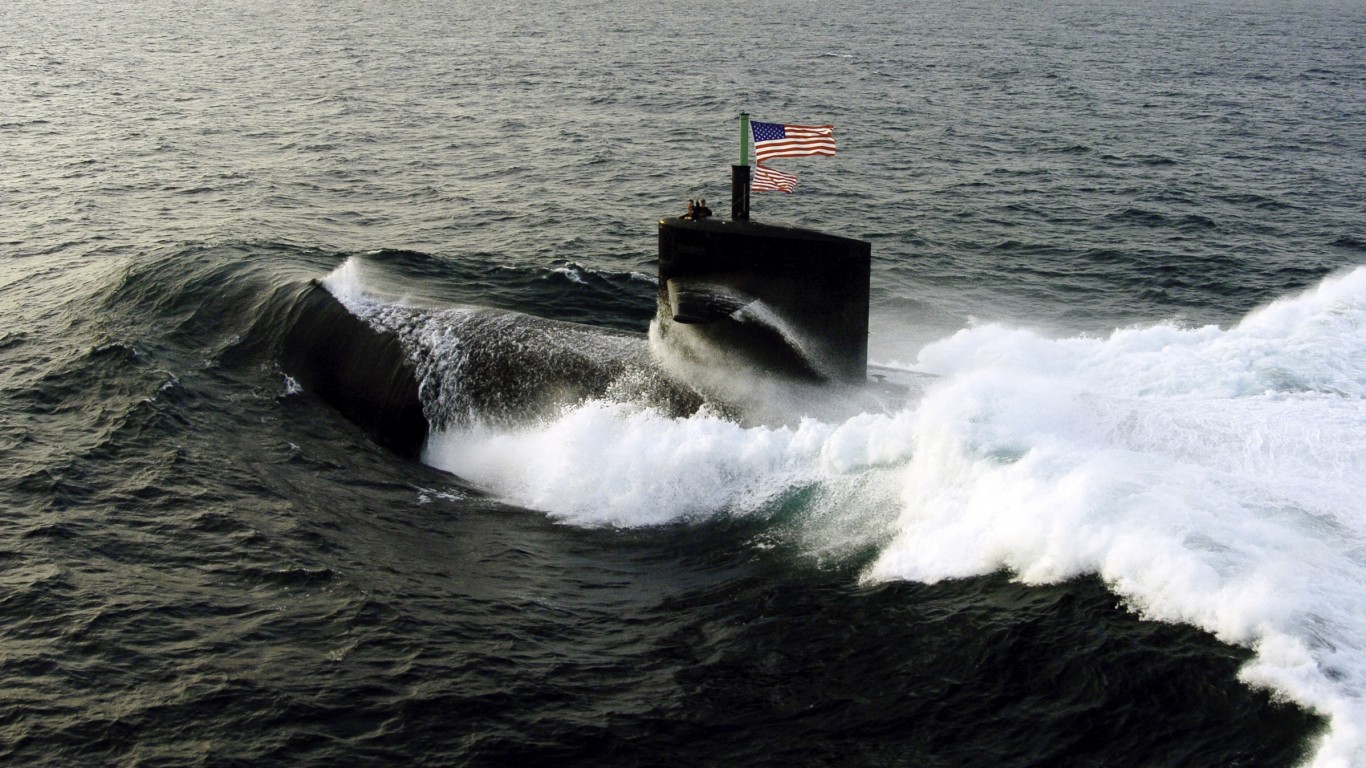 The mightiest navy of all time was the United States Navy of 1945 as WWII ended. After the disastrous Japanese attack on Pearl Harbor, the navy grew from 790 ships in December 1941 to 6,768 ships by August 1945.

America won a two-ocean war. In the Pacific, the navy was victorious at Midway and the Philippines and destroyed the Imperial Japanese Navy, one of the world’s largest at the start of the war. In the Atlantic, the navy was tasked with protecting transport ships against German U-boats and with conducting invasions of North Africa, Italy, and France.