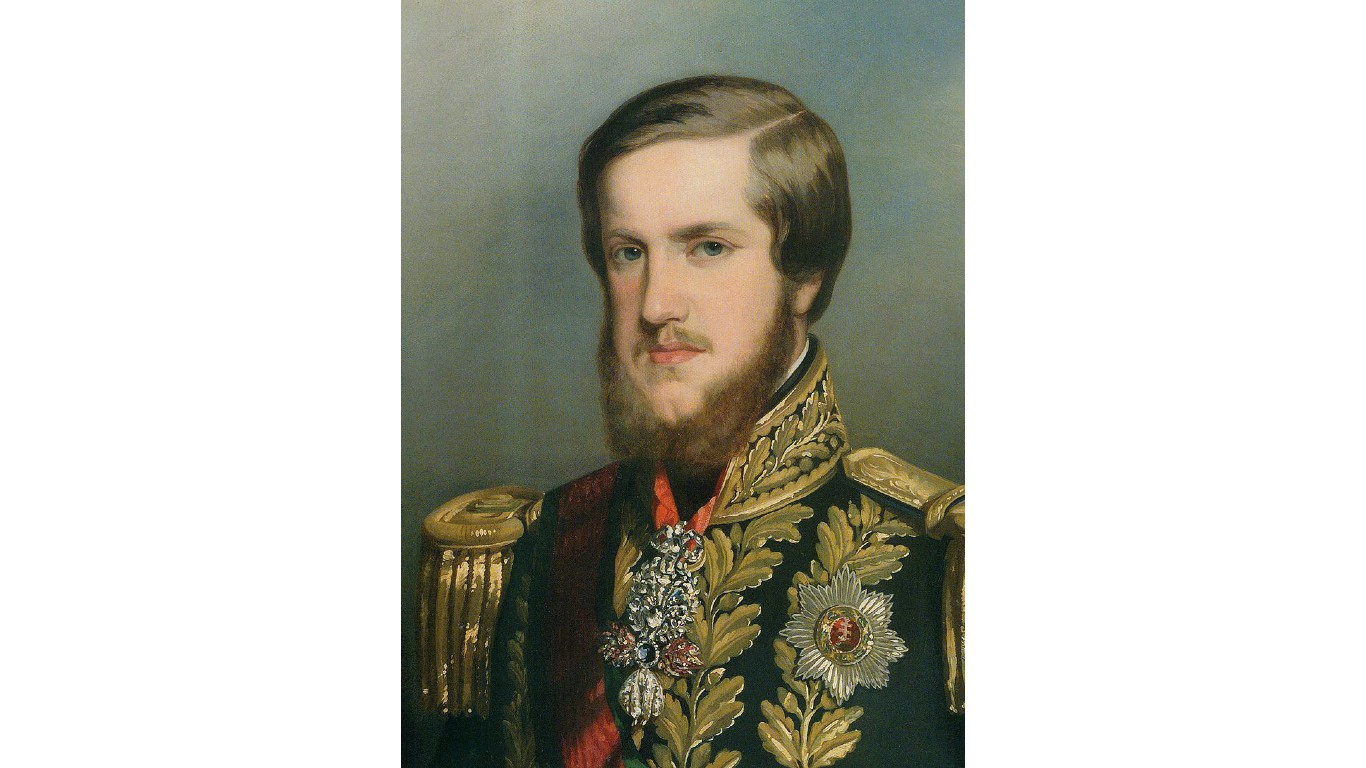 Emperor Pedro II was the first monarch born in Brazil and the second and last emperor of the largest nation in South America. His reign was plagued by competing political interests, and Pedro was regarded as a reasonable arbiter of disputes. By keeping Great Britain and the United States out of Brazil’s domestic affairs, Pedro was popular among his subjects. 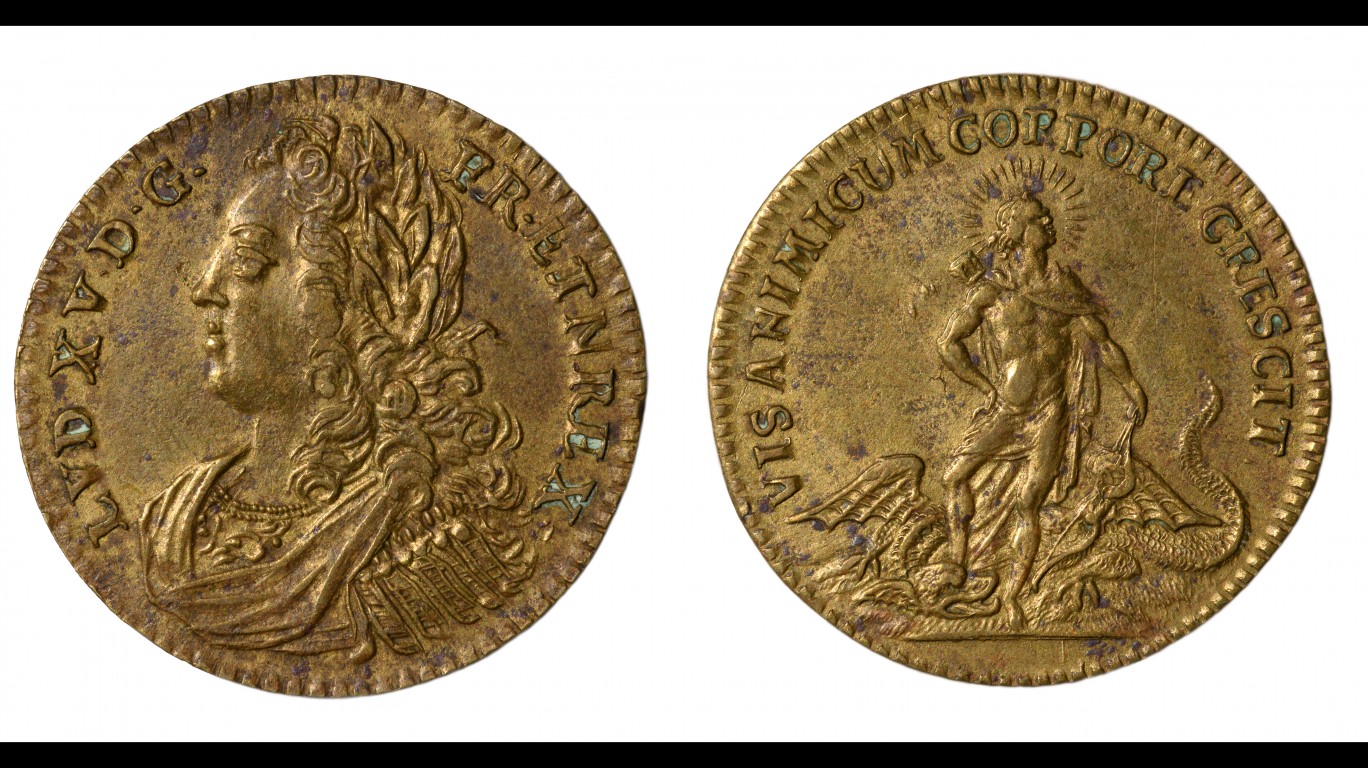 King Louis XV, descended from the famed Sun King Louis XIV, shared his great-grandfather’s longevity, ruling for almost 59 years. Though he was initially admired and popular with his subjects, his reign was marked by decline in French power in North America, as France lost a financially ruinous war with Great Britain fought from 1756 to 1763. Reforms efforts at home failed and led to the French Revolution in 1789.

ALSO READ: The Most Important Event in the Life of Queen Elizabeth in Every Year of Her Reign 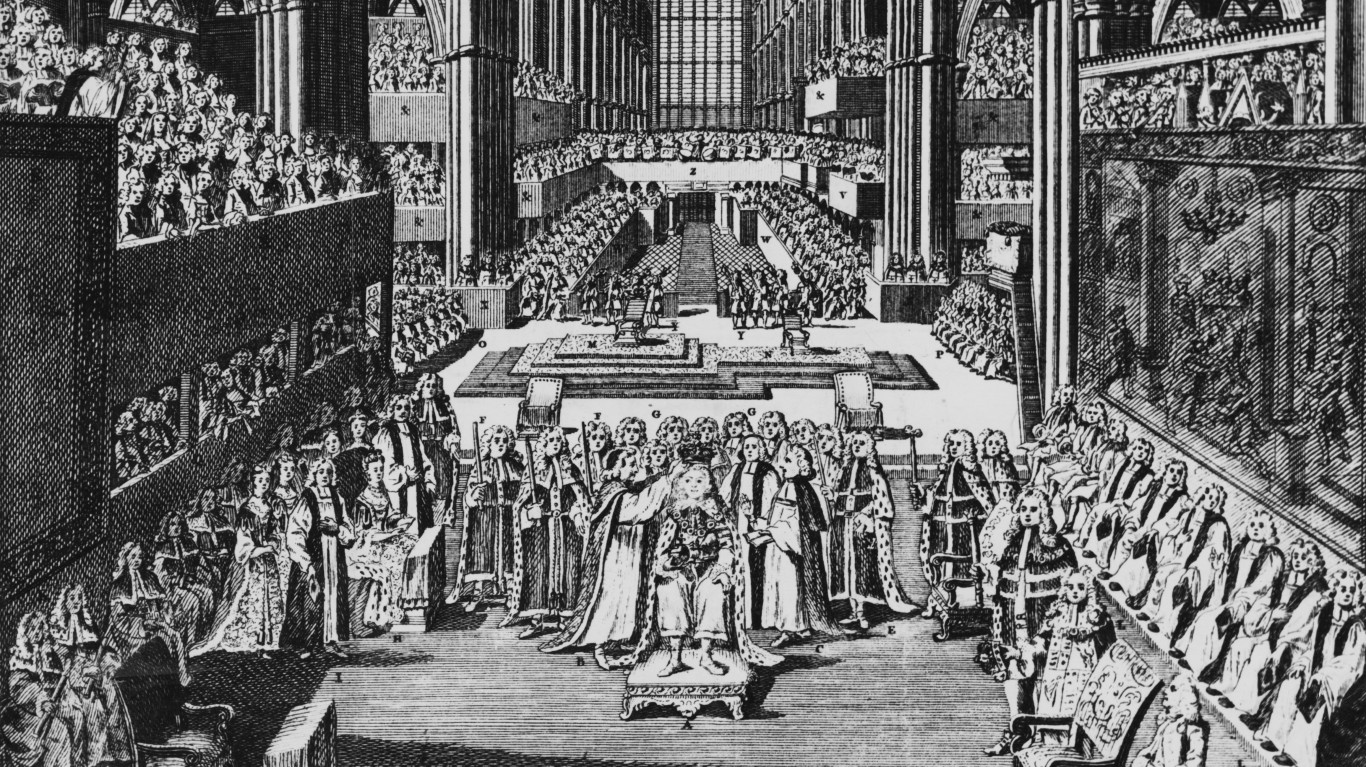 George III, from the House of Hanover, was the longest-serving male monarch in British history. His reign coincided with a consequential period in British history. Great Britain extended its empire by virtue of winning the Seven Years’ War from 1756 to 1763, but it lost its American colonies a decade later. The defeat of Napoleonic France led to a period of relative peace called Pax Britannica and made Great Britain the world’s leading power. 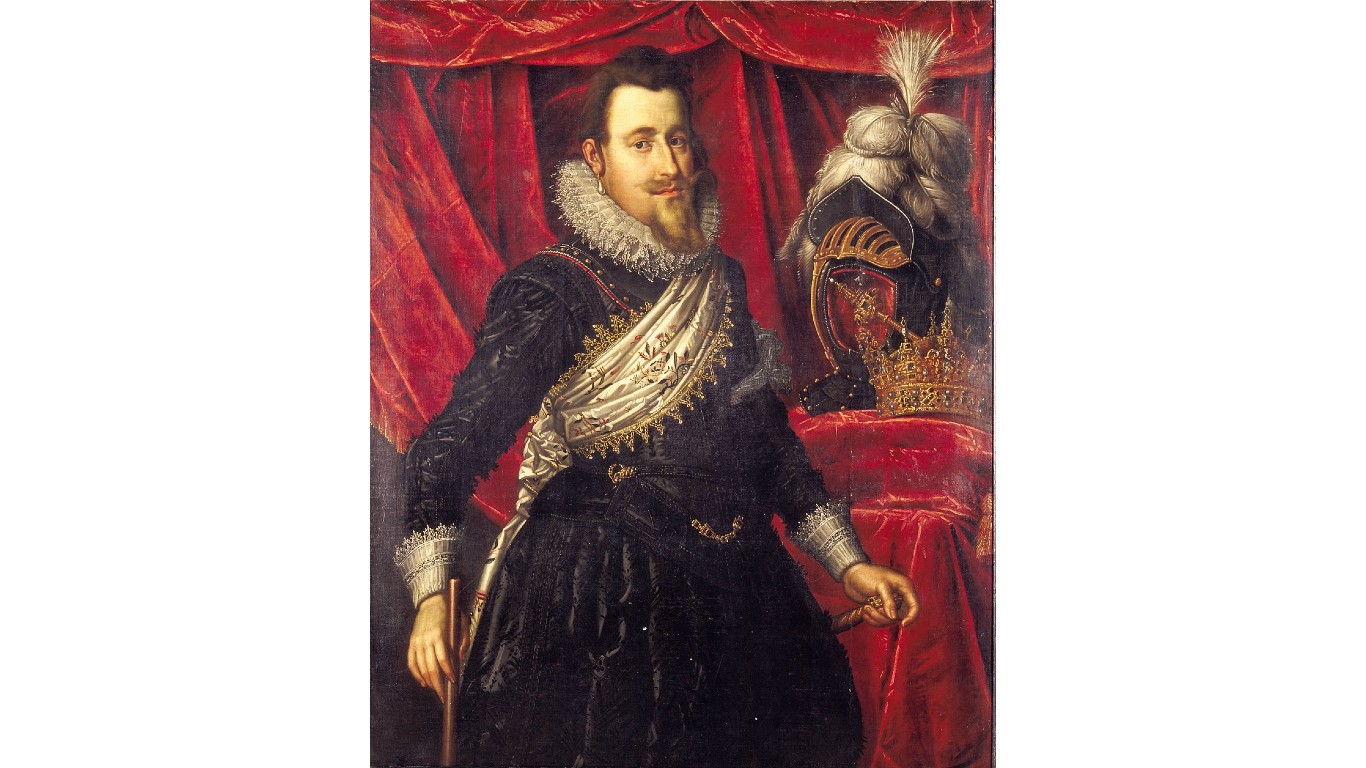 Christian IV ascended the throne at age 11 and was the longest-reigning monarch in Danish history. Despite a reputation for personal overindulgence, Christian understood the importance of sound financial policy as it related to political independence. This helped make him one of the most powerful rulers in 17th-century Europe. His fortune turned to misfortune during the religious wars in Europe in the 17th century, culminating in a disastrous defeat in the Thirty Years’ War. 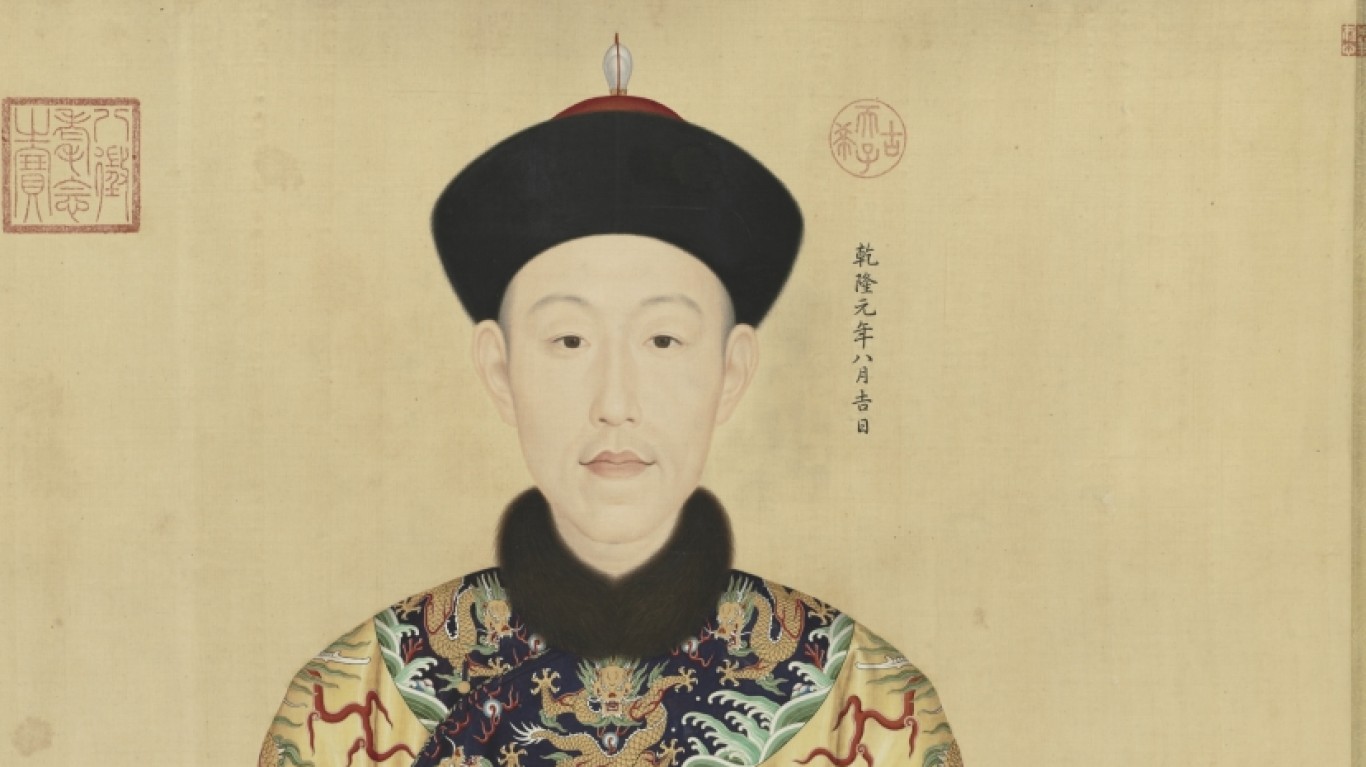 The reign of Qianlong, emperor in the Manchu dynasty, was marked by dramatic expansion of China with campaigns also aimed at eliminating the Turkish and Mongolian threat. Qianlong was famous for supporting the compilation of Chinese classical literature and the arts, and he himself practiced calligraphy and painting. Numerous military ventures led to financial difficulties, and decades of bad management and corruption toward the end of his reign weakened the empire.